LIVERPOOL have been hit by a positive coronavirus test just days into their pre-season training camp. 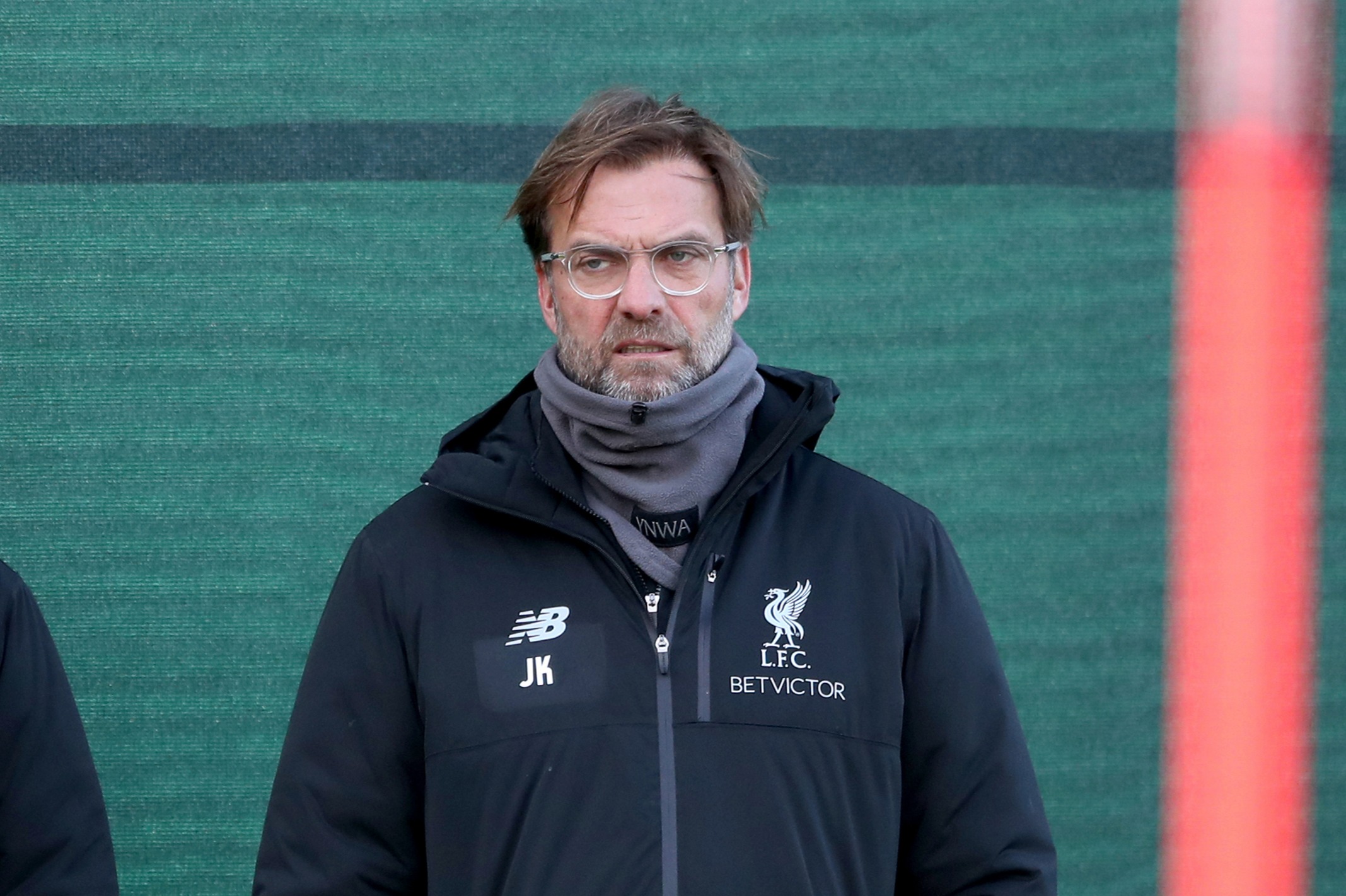 On Tuesday, a positive test was reported within the camp although it is not known if the case is a player or member of staff.

Daily Mirror state that training is set to continue as normal despite the Covid-19 diagnosis, with a club spokesperson refusing to confirm or deny the case.

The Reds were initially due to head to the French city of Evian for their August training camp yet had to shelve those plans when the UK Government added the country to their coronavirus quarantine list.

As things stand, the squad are still expected to remain at their base on the outskirts of Salzburg for the rest of the week before a selection of warm-up friendlies.

The team hotel has reportedly been shut off from the public during their stay with tests conducted on Saturday and during the week.

Club protocol means any person testing positive will be sent into isolation and re-tested to confirm the diagnosis.

In 11 days' time, Liverpool are due to face Arsenal for the Community Shield.

The Wembley clash, to be played behind closed doors, is not yet in doubt but is vulnerable to a coronavirus outbreak in either squad.

For example, Ligue 1's return this Friday has been postponed after four Covid-19 cases in the Marseille squad.