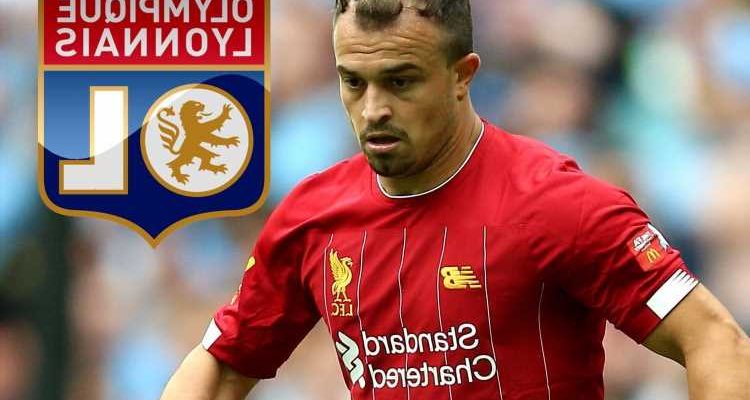 LIVERPOOL are close to reaching agreement over the sale of Xherdan Shaqiri to Lyon.

The Reds are holding out for £12million for the Swiss, who has two years left on his  deal. 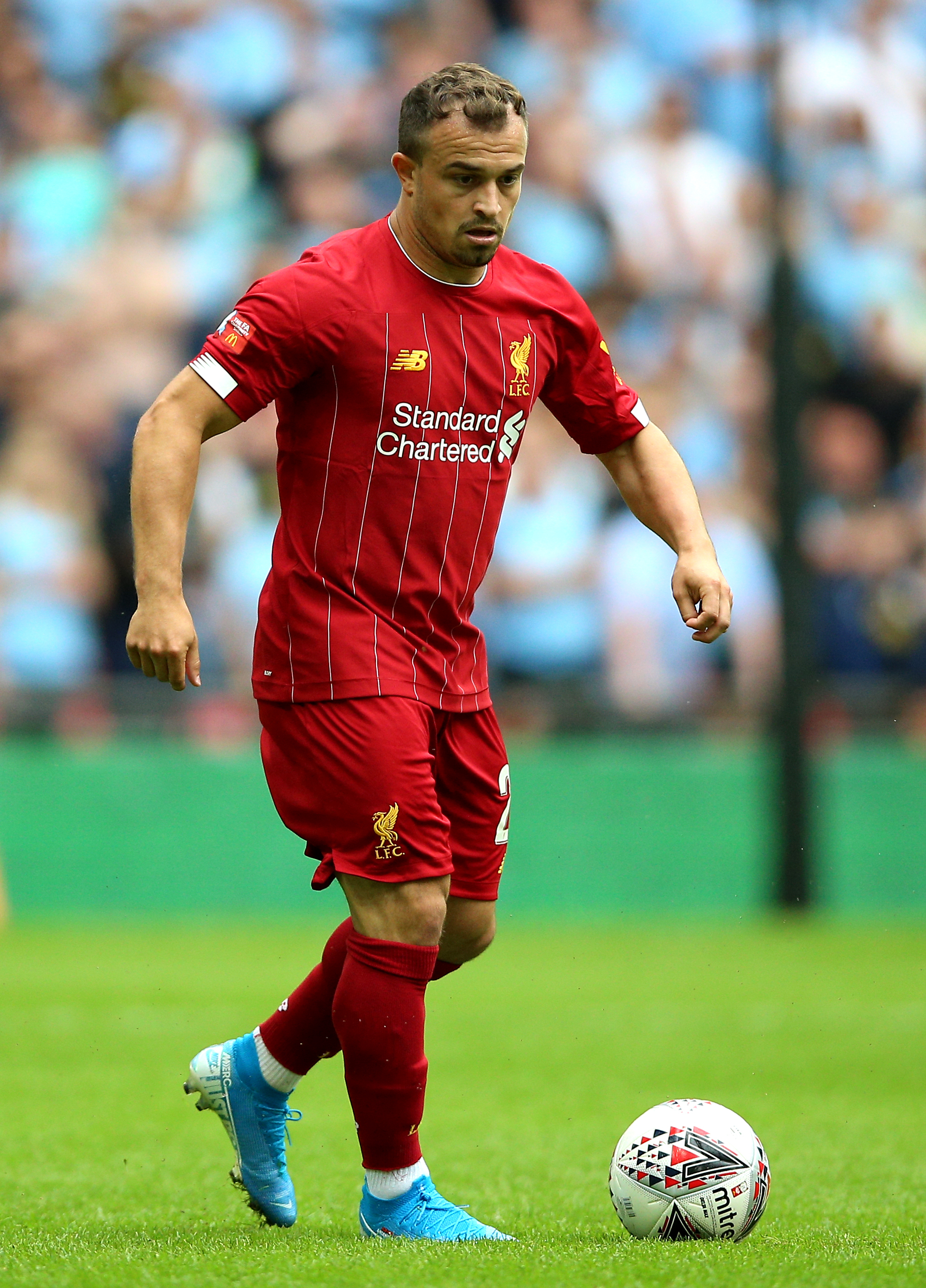 Winger Shaqiri, 29, has told the club he wants a new challenge after seeing his playing time limited since signing in 2018.

But manager Jurgen Klopp admitted there will be no more incomings at Liverpool.

He said: “You have to make changes from time to time but  there must be room.

“Everyone expects some  signings. Do you buy a new full-back? A new keeper? We already have good players there.

“In midfield, we have a lot of experience and exciting young boys in Harvey Elliott and Curtis Jones.”

Klopp also feels he has plenty of  quality in attack and added: “If you want to buy such players, you have to spend a lot of money.

"We don’t have to do that as the players are already here.”

Jones will miss the Prem opener with Norwich on Saturday after a collision against Osasuna on Monday.

And left-back Andrew Robertson is also sidelined due to a pre-season friendly injury against Athletic Bilbao.

Scot Robertson had his ankle looked at and told fans on Twitter: "Thanks to everyone for the kind messages and support.

"Scan suggests nothing too major but there’s some ligament damage which will need to mend.

"I will be grafting every day so I can help the team again sooner rather than later."