LIVERPOOL legend Dirk Kuyt has been named as the new manager of ADO Den Haag.

Kuyt has bagged his first ever managerial job since he ended his playing career in 2018. 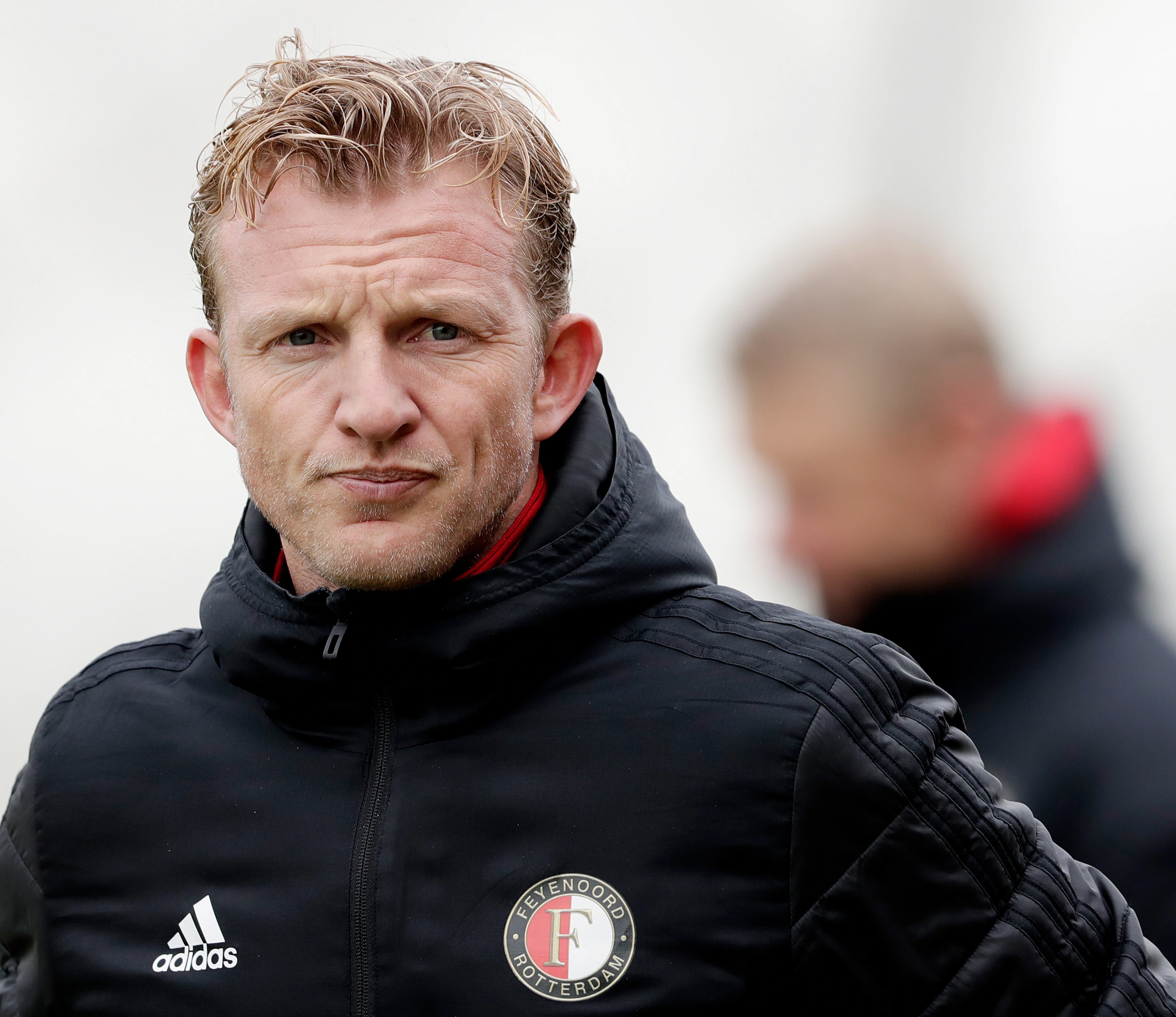 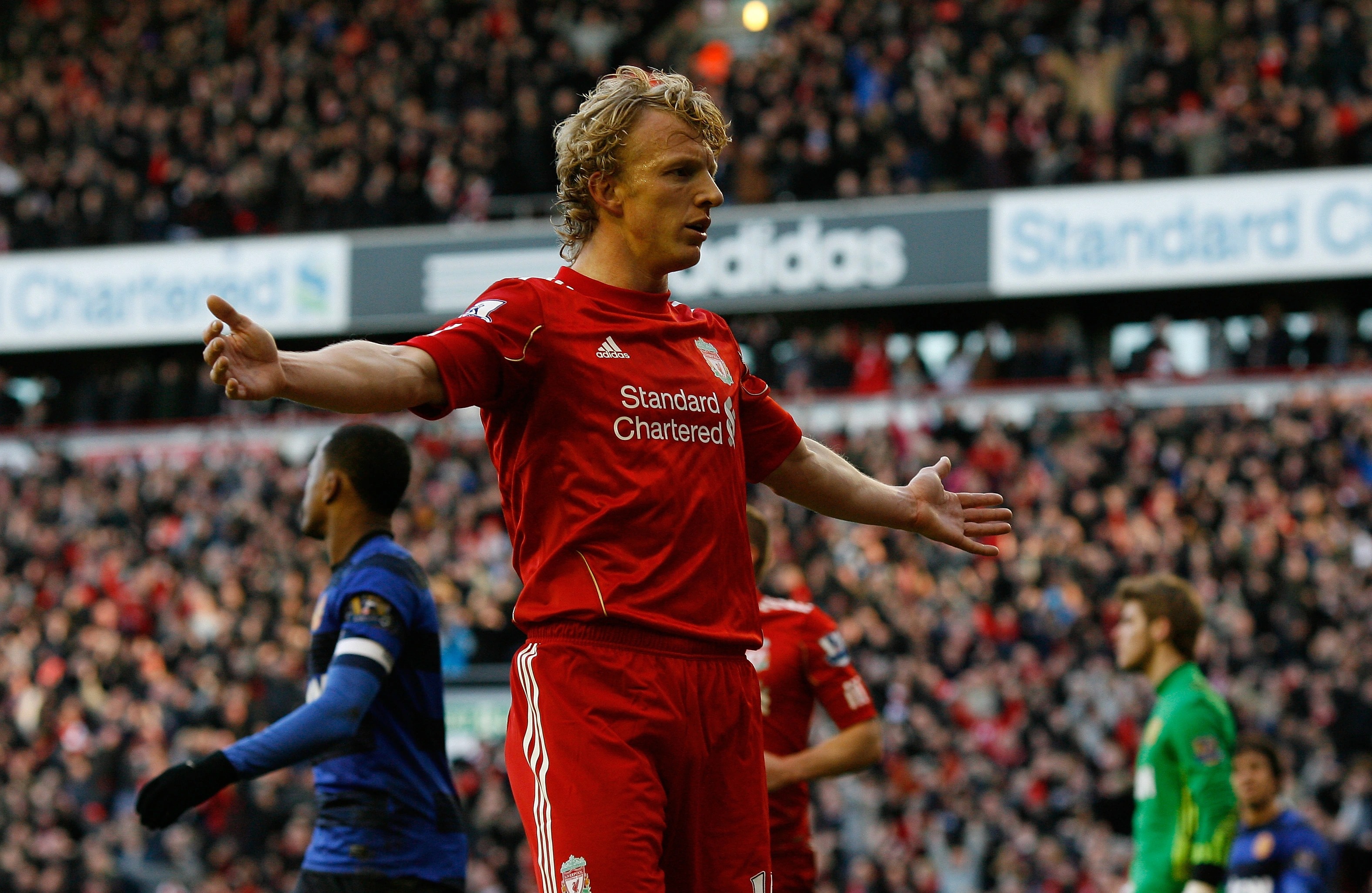 The former forward confirmed the news and stated that he is "very proud" to join Den Haag, who are playing in the Dutch second division and are desperate for promotion next season.

Kuyt tweeted: "I am very proud to announce that I will be the next coach of ADO Den Haag. Looking forward to start!"

Kuyt experienced immense success at Liverpool and is considered an Anfield hero.

The former Netherlands international joined the Reds from Feyenoord in 2006.

The 41-year-old spent six years at Merseyside where he won the 2012 League Cup and was part of the team that made it to the 2007 Champions League Final in Athens.

Kuyt scored 71 goals and bagged 41 assists in 285 appearances with Liverpool.

The versatile winger left in 2012 for Fenerbahce before rejoining Feyenoord three years later.

The Dutchman scored 118 goals and notched 57 assists in 195 appearances across two stints with the Rotterdam giants.

He then joined boyhood club Quick Boys in 2018 and retired soon after.

Kuyt is now set for a new chapter as he has crossed over to management after a short stint coaching Feyenoord's Under-19s.