LIVERPOOL ace Trent Alexander-Arnold has finally flown the nest – after splashing out £2.6 million on a mansion.

The England defender has famously been living at home with his mum and dad despite bursting onto the Premier League scene three years ago. 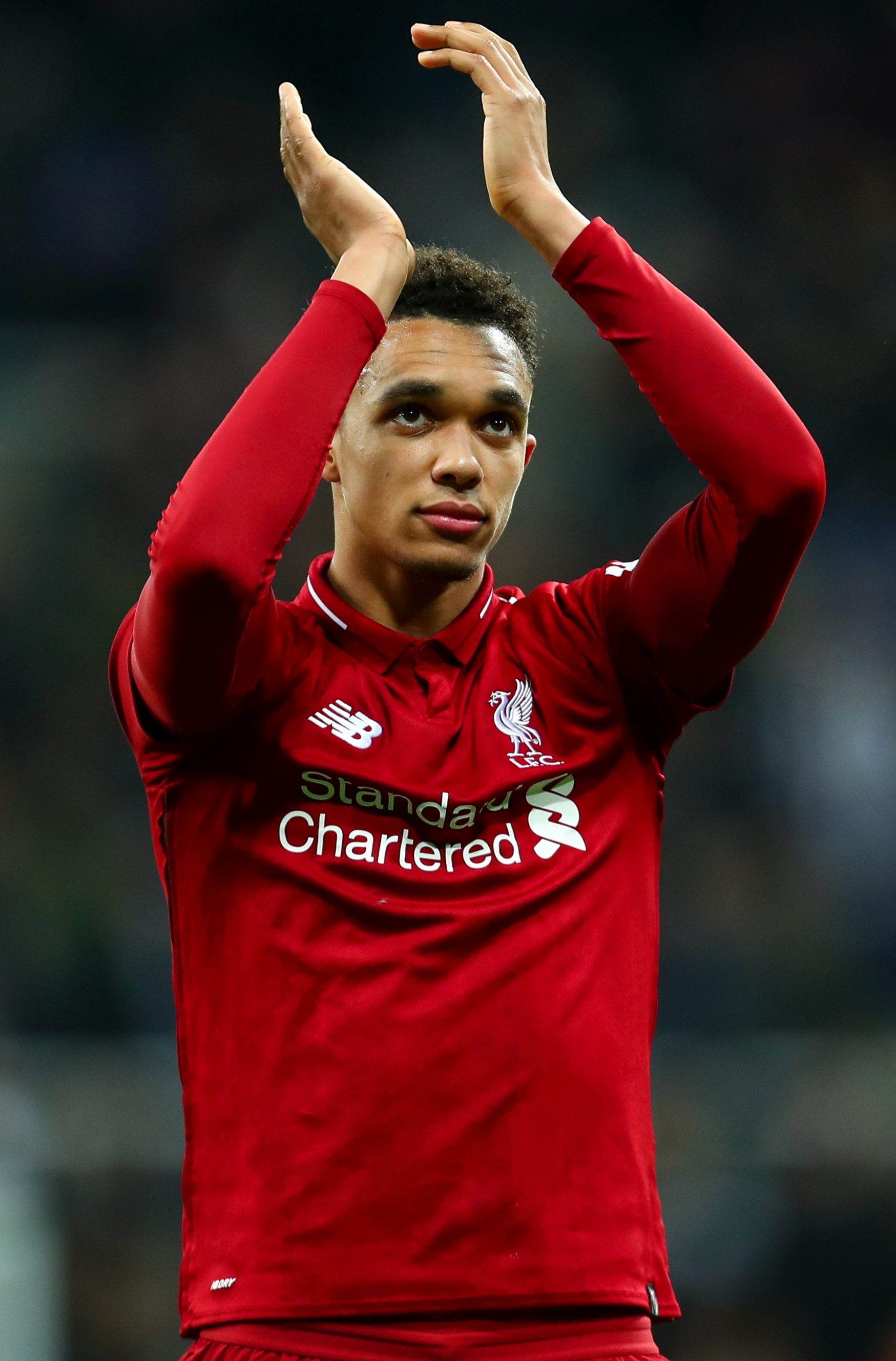 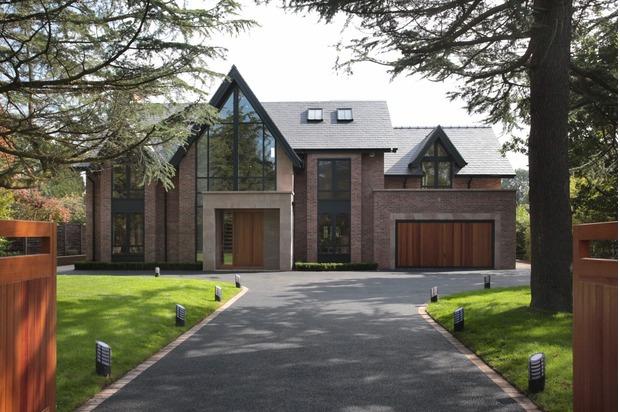 But the 20-year-old has now moved out into a luxurious five-bedroom property in Hale, Cheshire. The star now counts rivals including Manchester United midfielder Paul Pogba among his neighbours. He bought the property in March with a mortgage from Queen’s bank Coutts.

Trent, who has played more than 50 times for The Reds and has won five England caps, grew up close to Liverpool’s training ground and joined the club when he was six.

He made his Premier League debut in December 2016 but continued to live at home with his parents and brothers.

Last year he said: “It's just a really close family. They are against me [moving out] because I think a lot of young players move out too quickly. 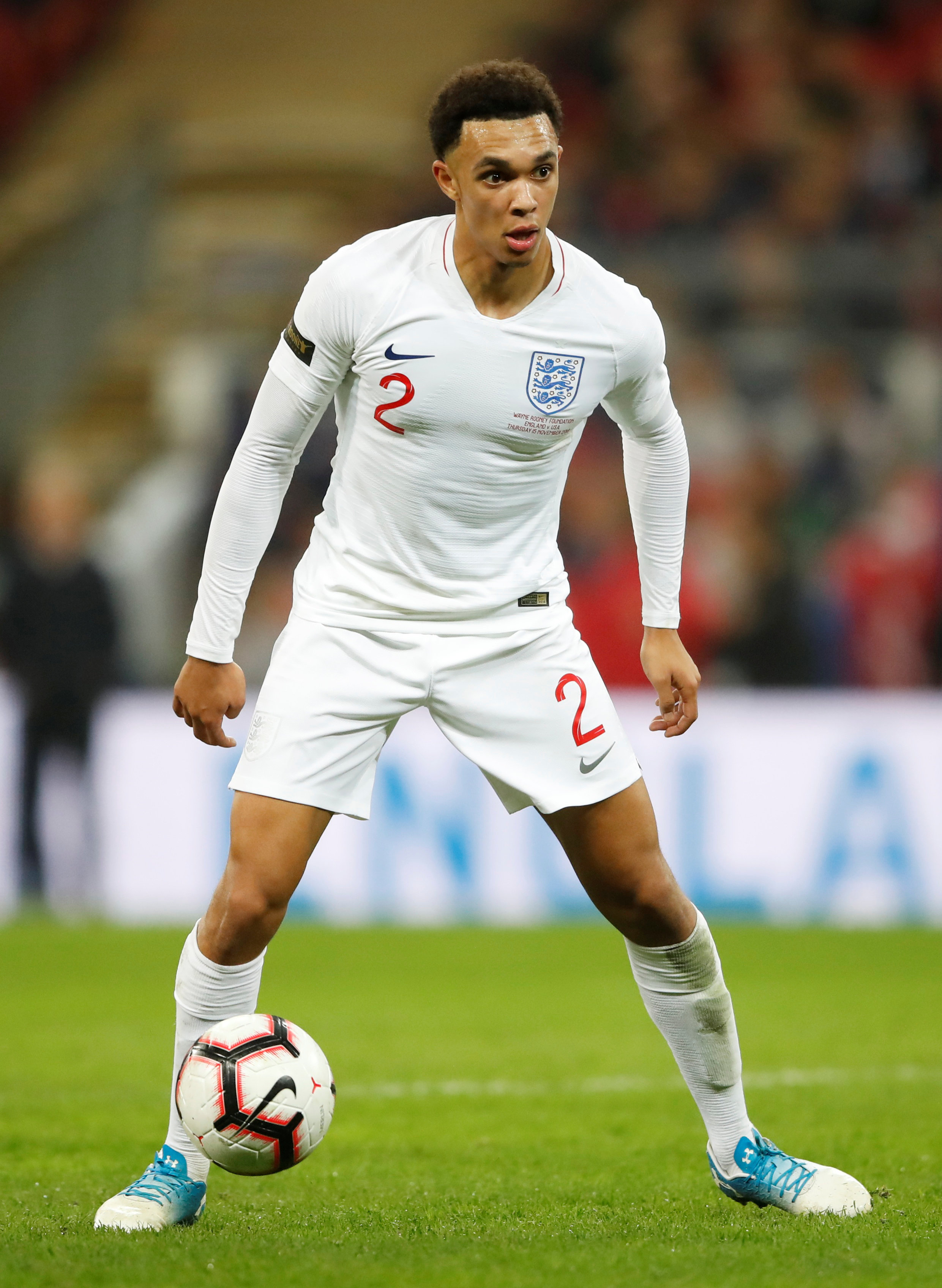 "They start earning decent money and you think that you can cope with things and then I think that's when things start to go wrong.

"I think my mum and my family want to keep a close eye on me, don't want things getting in to my head, so I think for the time being, until we all reach a general agreement that I have enough to move out, then I'll be stuck here.

"The family and friends and the people I surround myself allow me to keep my feet firmly on the floor and not get too big-headed.”