GRAEME SOUNESS has been branded a 'd***' by former Rangers defender Hugh Burns over his choice of footwear on Sky Sports.

The former Light Blues stopper was quickly shipped out on loan to Hamilton Accies before joining Hearts on a permanent deal a year later following Souness' arrival at Ibrox in 1986. 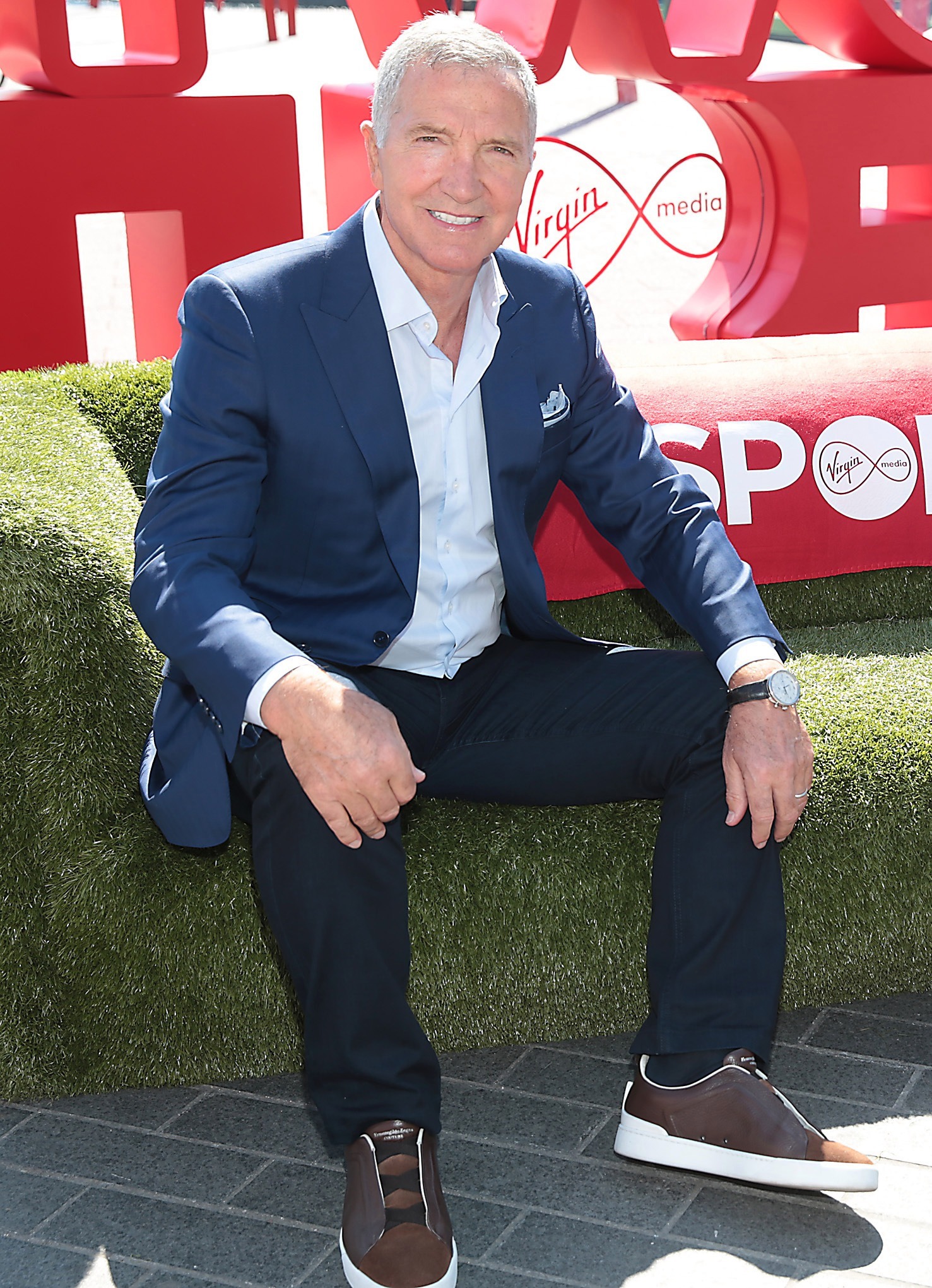 Burns, who made over 50 appearances for the Ibrox side, is more recently known for his viral commentary of 'What's the goalie doin' Tom?' while working on Rangers TV.

His passionate outburst followed Moussa Dembele's lobbed effort over Wes Foderingham to bring Celtic level in the 3-2 Ibrox classic in 2018.

And his latest comments about Souness are likely to prove unpopular.

The pundit was discussing plimsoll shoes on the Talking Football Show when he interrupted host Bill Young and fellow guest Gordon Young to take aim at his former Ibrox gaffer.

Burns said: "I have got to say something.

"I was watching Sky last night and Souness had a pair (of 'sandshoes') on.

"He's not my favourite person anyway but he looked like a right topper."

Young replied: "What have you got against him?"

"He's a right trumpet sitting there (adopts Souness impression) 'That's for sure.'

"All the gear on with a pair of sannies. Some of us can still carry it but not him.

Meanwhile, Rangers supporters group the Union Bears have mocked their rivals the Green Brigade with their own poster stunt around the city.

Connor Goldson grabbed a double as the Light Blues opened up a four point gap at the top of the Premiership with Saturday's 2-0 Old Firm victory.

And with Steven Gerrard's men winning on the park – the supporters have grabbed the bragging rights off it.

Prior to Saturday's derby at Parkhead, the Green Brigade shared a number of stunts online including plastering Celtic posters from iconic Old Firm clashes across the city.

And now Rangers diehards the Union Bears have done their own trolling by posting a video of them travelling around Glasgow and sticking up pictures in various locations – including at Celtic Park.