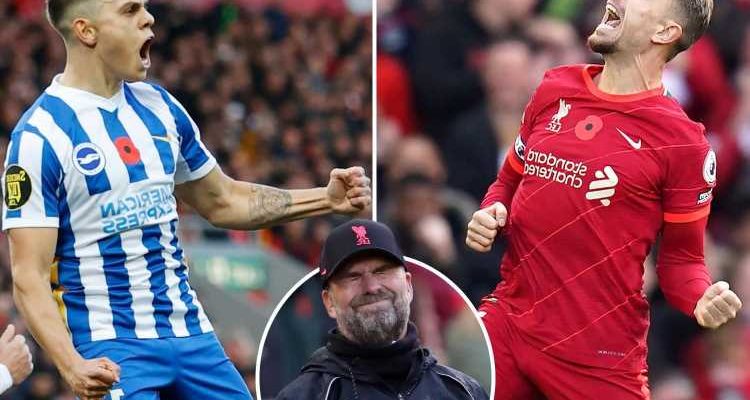 BRIGHTON launched an inspired fightback to throw a spanner in the works for Jurgen Klopp's Reds at Anfield.

The Seagulls launched a spirited fightback from 2-0 down to earn a point in a thrilling clash. 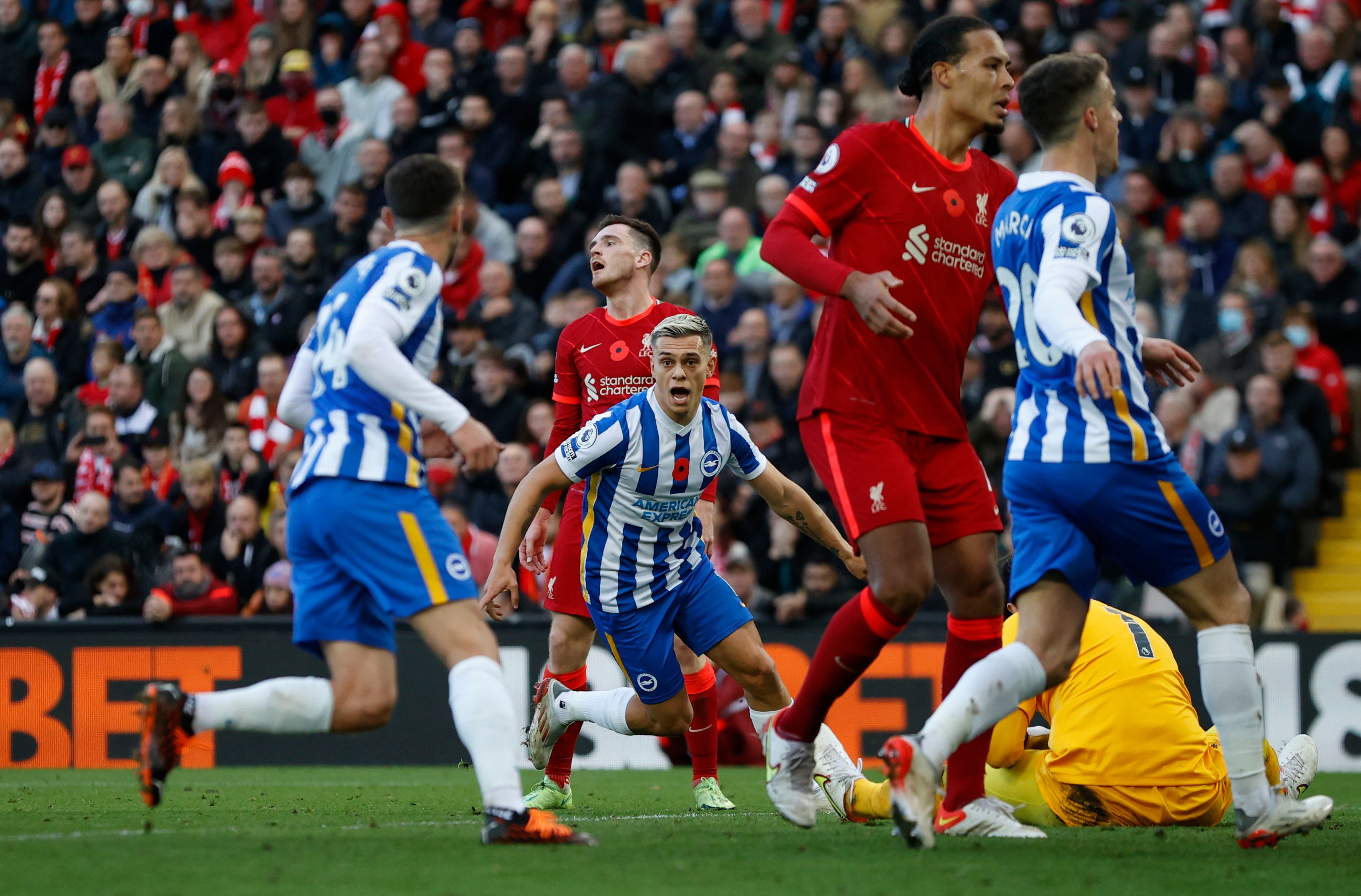 Jordan Henderson whipped in Mo Salah's cross to fire the Reds into an early lead and it looked to be business as usual at Anfield.

And Liverpool were cruising when Sadio Mane headed in Alex Oxlade-Chamberlain's cross to double their advantage.

But Enock Mwepu brought the Seagulls back into it before half-time before Leandro Trossard's 65th-minute equaliser. 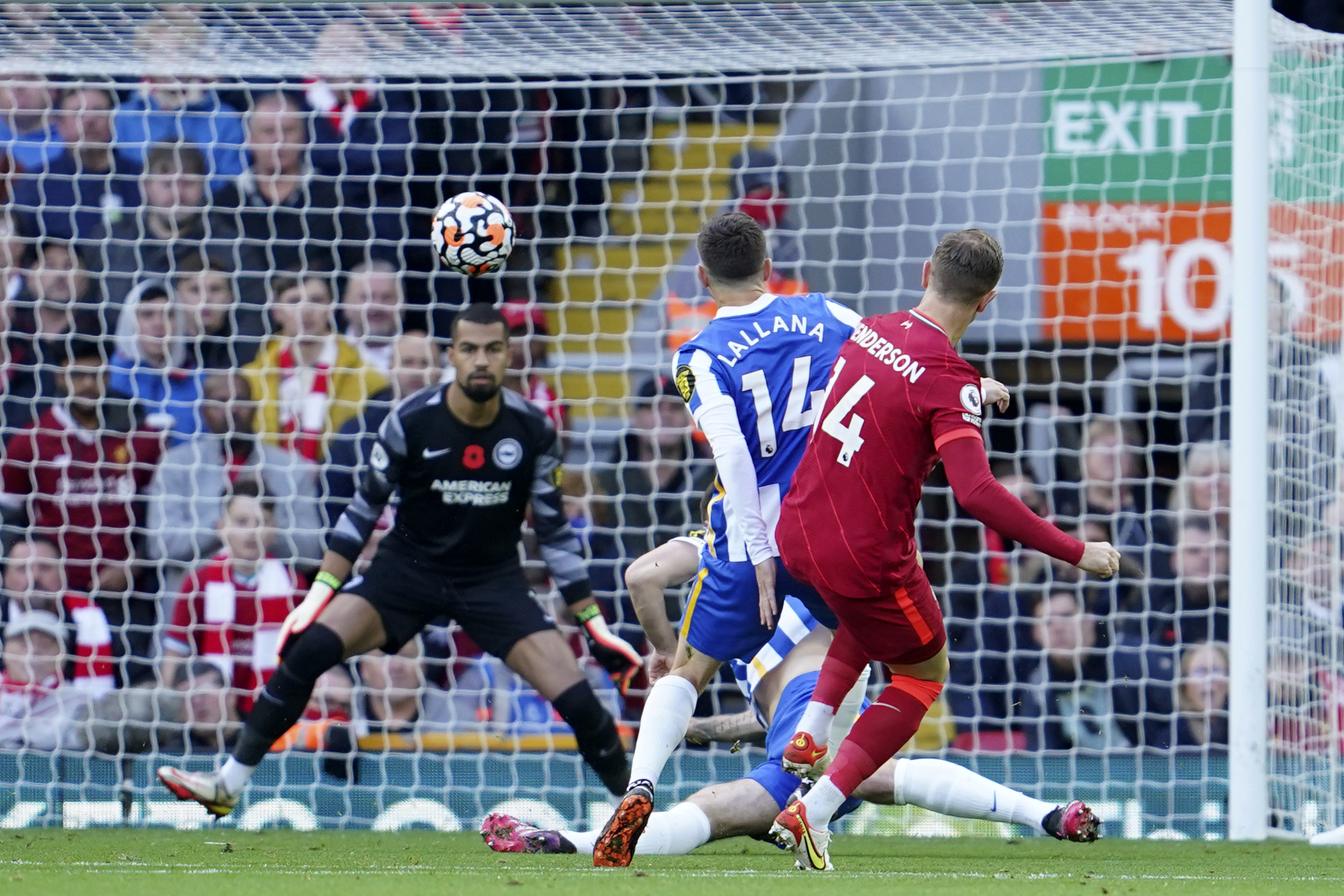 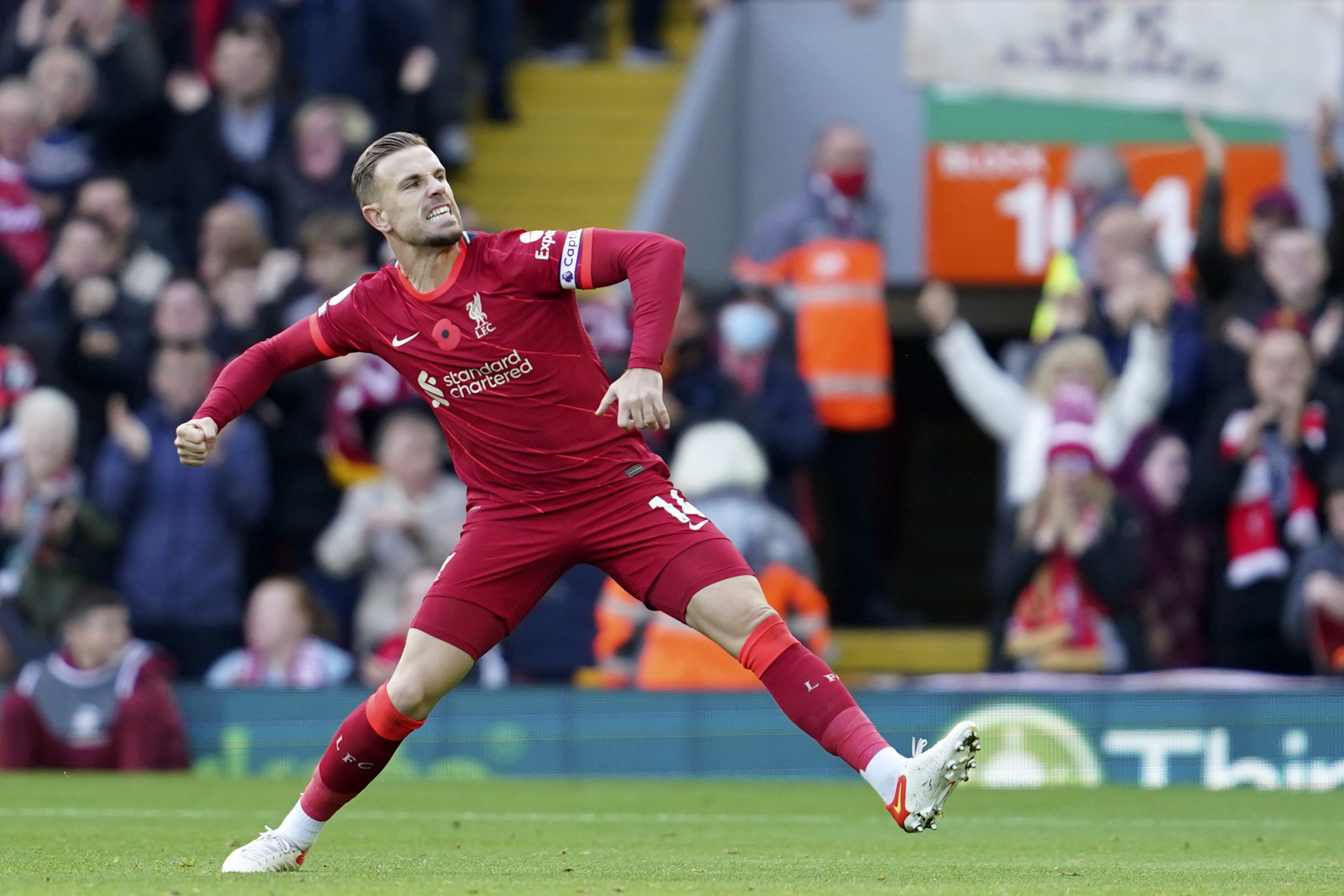 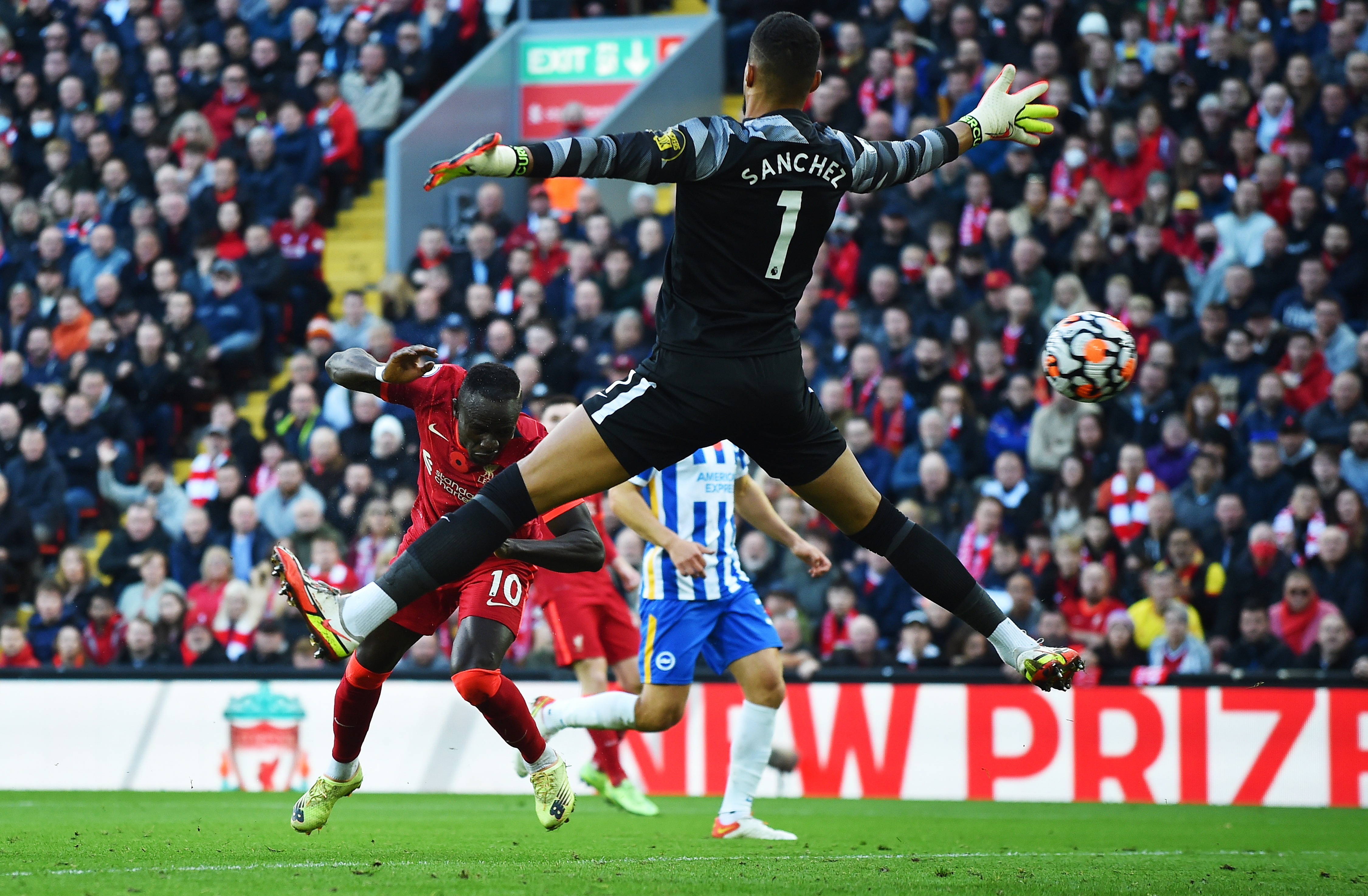 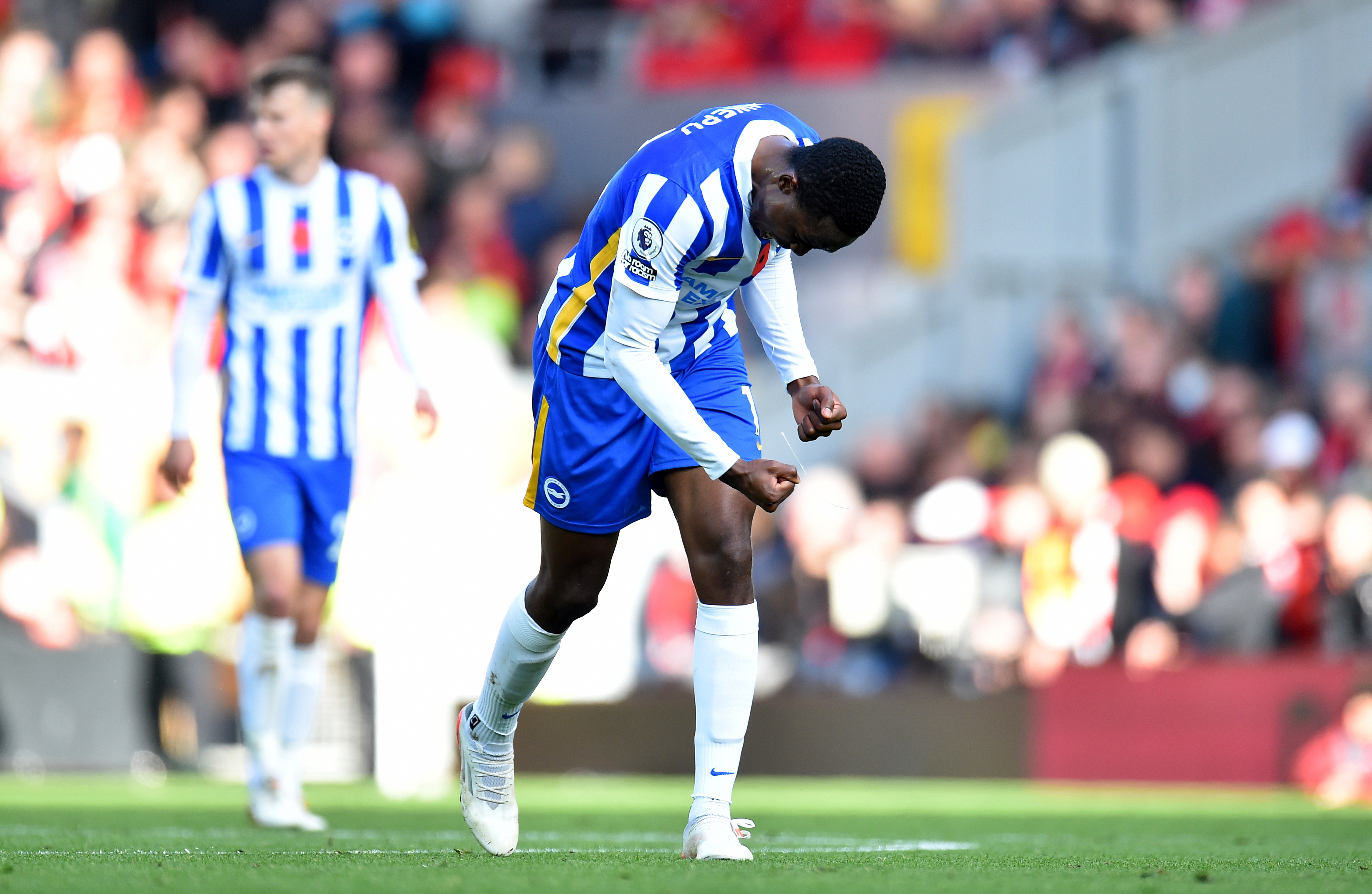 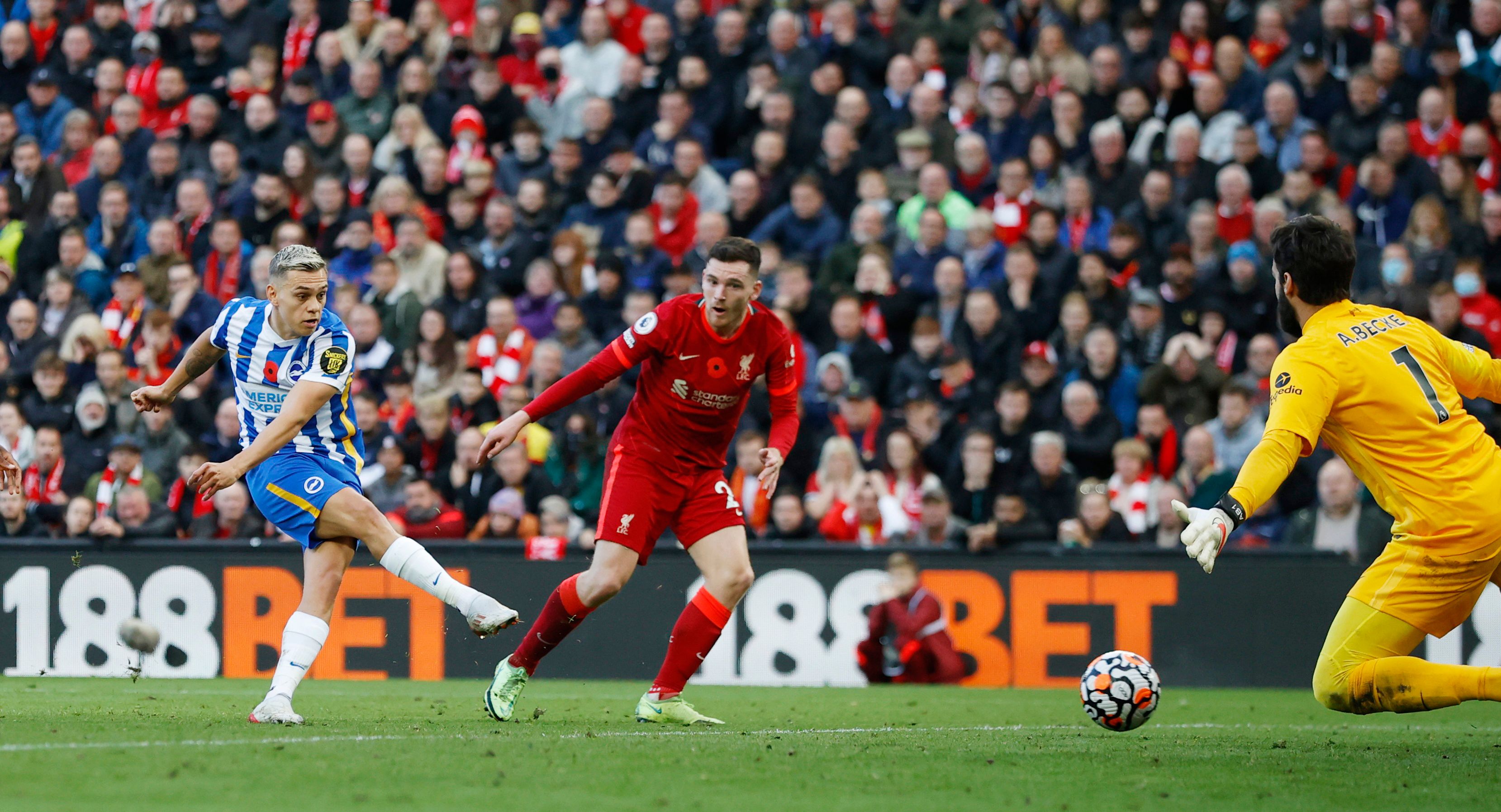