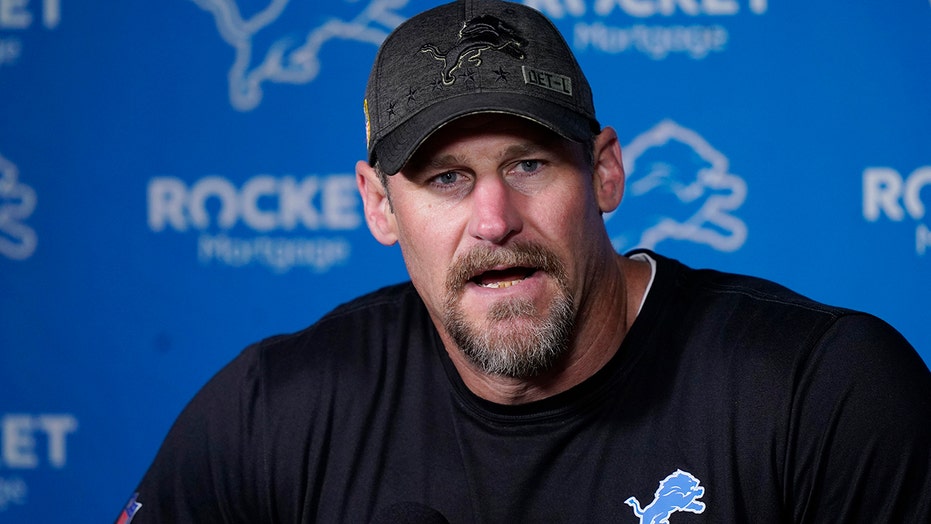 A fight at Detroit Lions practice on Tuesday had new head coach Dan Campbell fired up.

Campbell, a former NFL tight end, told reporters the fight got him a bit hyped.

“Yeah, I mean, I was fired up. Because they were competing, man. It was good to see both of them, two young bucks, go after it,” Campbell told reporters Wednesday, via MLive.com.

“They were, uh — look, we had a pretty good idea of Amon-Ra, you know? The Sun God? What he’s capable of? His aggressiveness shows up — it would show up on tape — in college. Look, this guy will mix it up. And there’s things you see with Iffy in school, but I didn’t quite know. And to know he’s got, ‘Hey man, I’m not your punching bag,’ that encouraged me, it really did.”

The Lions could use something to light a spark underneath them.

Detroit has not been to the playoffs nor have they had a winning record since 2016.

The team traded Matthew Stafford to the Los Angeles Rams for Jared Goff and defensive lineman Michael Brockers. The team drafted Penei Sewell in the first round to bolster the offensive line and added Breshad Perriman to the wide receiving corps.