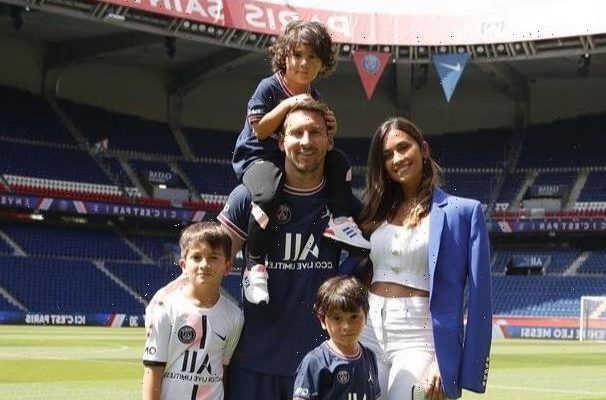 LIONEL MESSI'S two boys have followed their father into signing for Paris Saint-Germain.

Arguably this summer's most sensational of transfers saw the six-time Ballon d'Or winner leave Barcelona on a free to join PSG. 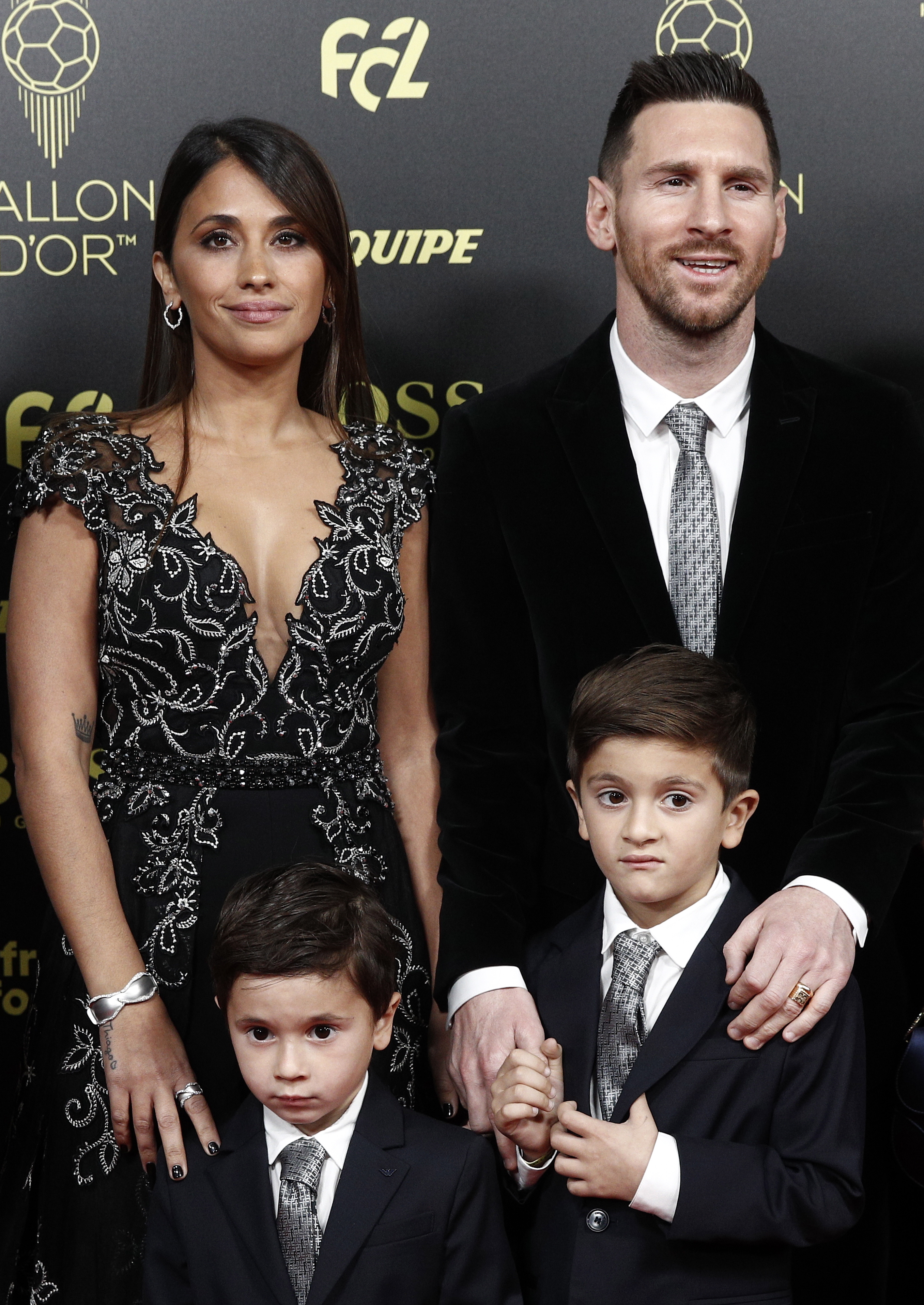 The Spanish giants admitted defeat in trying to keep their top player – with the club in a financial mess.

French giants PSG wasted no time in persuading the 34 year old to join them – on a reported £1m-A-WEEK wage.

And five-year-old Mateo and eight-year-old Thiago have also joined up with the youth section.

Messi will be hoping his youngest son, Ciro, 3, can follow in their footsteps down the line.

Mateo will turn out for the U7s, while Thiago will be with the U9s or U10s, according to L'Equipe.

Meanwhile it has been revealed that Messi's Paris Saint-Germain debut was the most watched French football game in Spanish TV history.

The Argentine superstar made his PSG bow against Reims on Sunday night and it seems millions of Barcelona fans tuned in to watch their hero.

Barca legend Gerard Pique's Kosmos company bought the rights to broadcast the French league in Spain after the 34-year-old joined PSG on a free.

Its coverage started at the weekend and PSG's 2-0 win was the obvious headline event.

Barcelona legend Messi replaced Neymar in the 66th minute – his first appearance for Mauricio Pochettino's side since his emotional Nou Camp exit.

And although one of the greatest players of all time didn't do much, his appearance still encouraged 6,734,000 Spainards to tune in.

While Spanish TV channel Telecinco accounted for the rest. 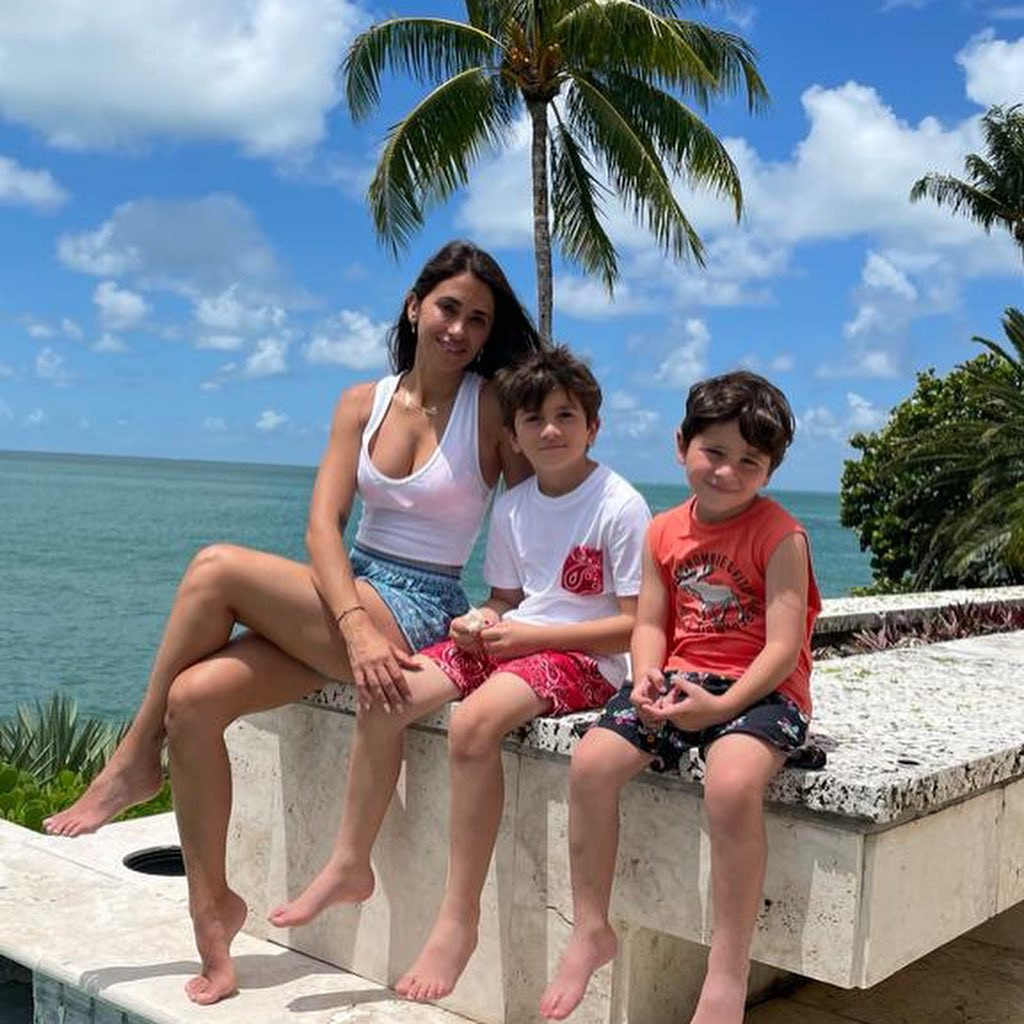