The 33-year-old is out of contract at the end of the season, and is yet to agree a new deal with Barcelona. 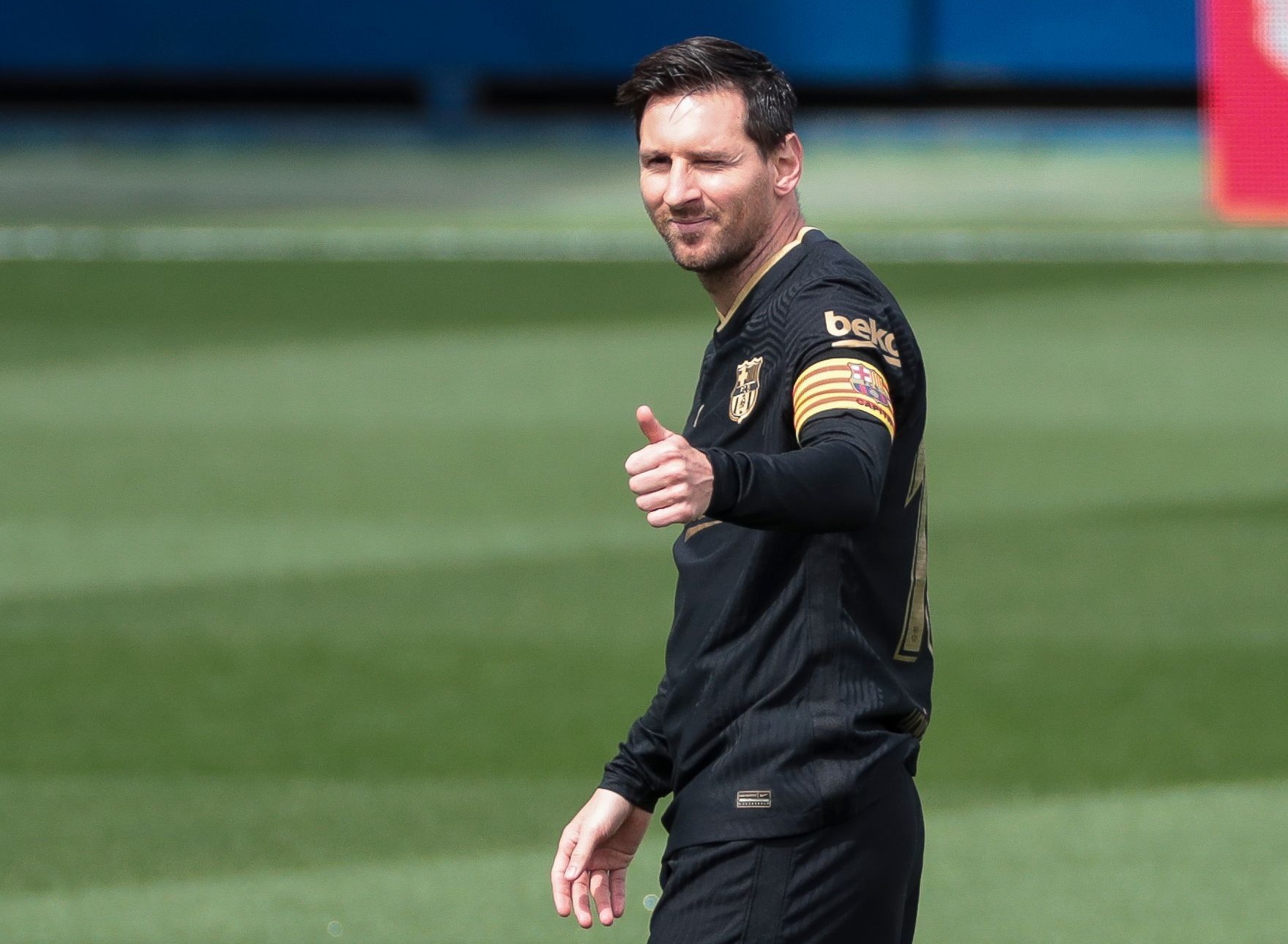 And after spectacularly slapping in a transfer request last summer before withdrawing it, many expect the six-time Ballon d'Or winner to move on.

And according to TNT Sports, PSG are leading the chase to sign the star.

The Argentine TV channel reports that the French champs will give him the No10 shirt – currently worn by Neymar.

The Brazilian has revealed his own contract talks are 'almost settled' and he could be linking up once again with his old Barca mate Messi.

PSG, managed by former Tottenham boss Mauricio Pochettino, are keen to stress to Messi that signing with them 'can give him more chances to win titles again'.

But there is growing feeling at Barcelona that their star man will STAY.

President Joan Laporta said after Messi lifted the Copa del Rey on Saturday – having scored twice in his side’s 4-0 win over Athletic Bilbao – that he was 'convinced' the Argentine wanted to stay.

And Messi's wife Antonela Roccuzzo is reportedly house-hunting for a new property near Barcelona. 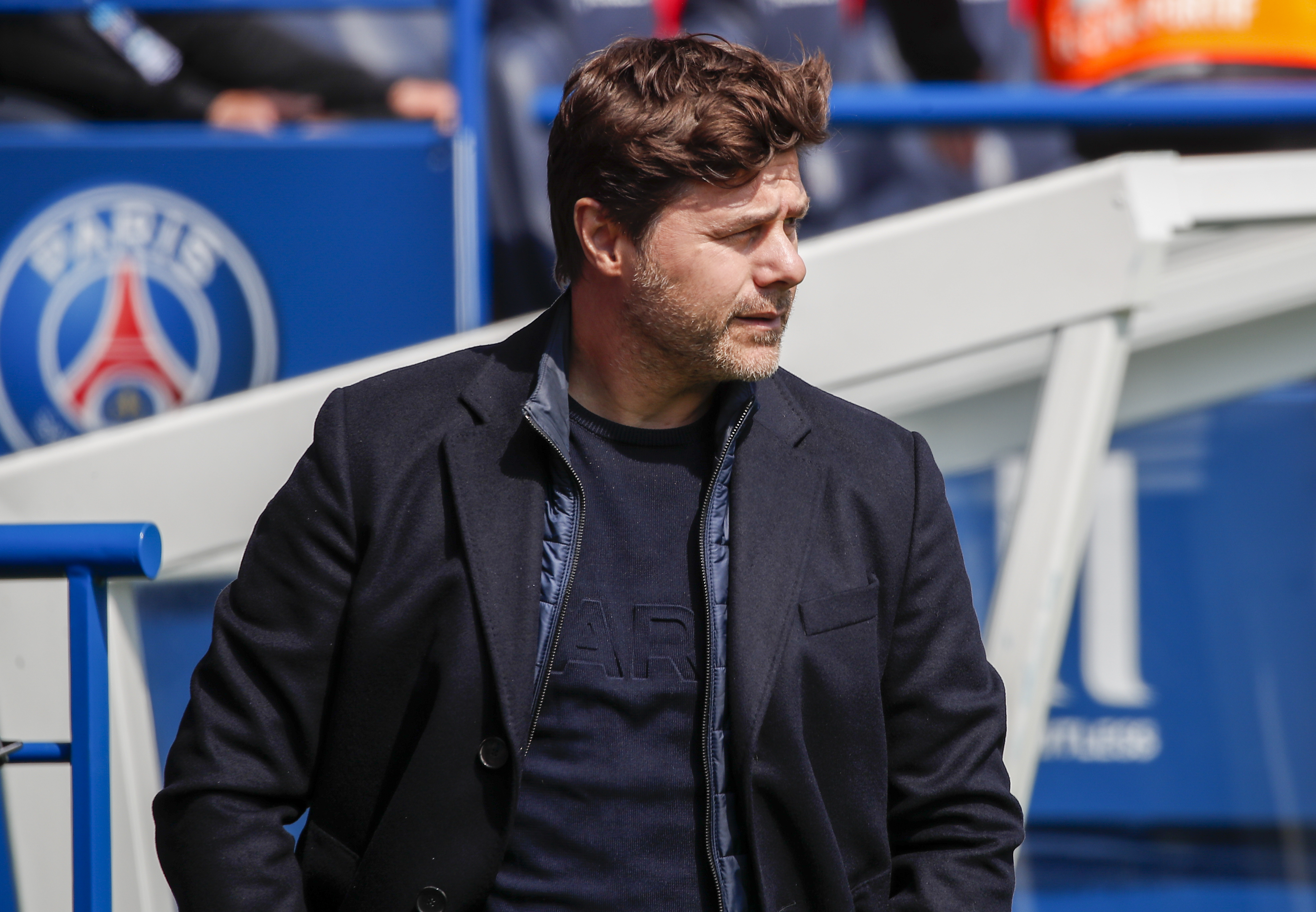 The mum-of-three is said to have been searching for a property for several weeks.

The Garraf region – a coastline half an hour south of Barcelona – includes the popular resort town of Sitges, where Messi owns a four-star hotel.

It has not been made clear whether the football star and his childhood sweetheart are planning to buy a new property as an investment or want to move from their current home.

They reside on the exclusive Bellamar residential estate in Castelldefels, which is slightly nearer Barcelona city centre.