PARIS SAINT-GERMAIN fans have flocked to a nearby airport as Lionel Messi is expected to fly to the French capital on Tuesday.

The 34-year-old is set to join the Ligue 1 side on a free transfer after his Nou Camp mural was removed by former club Barcelona. 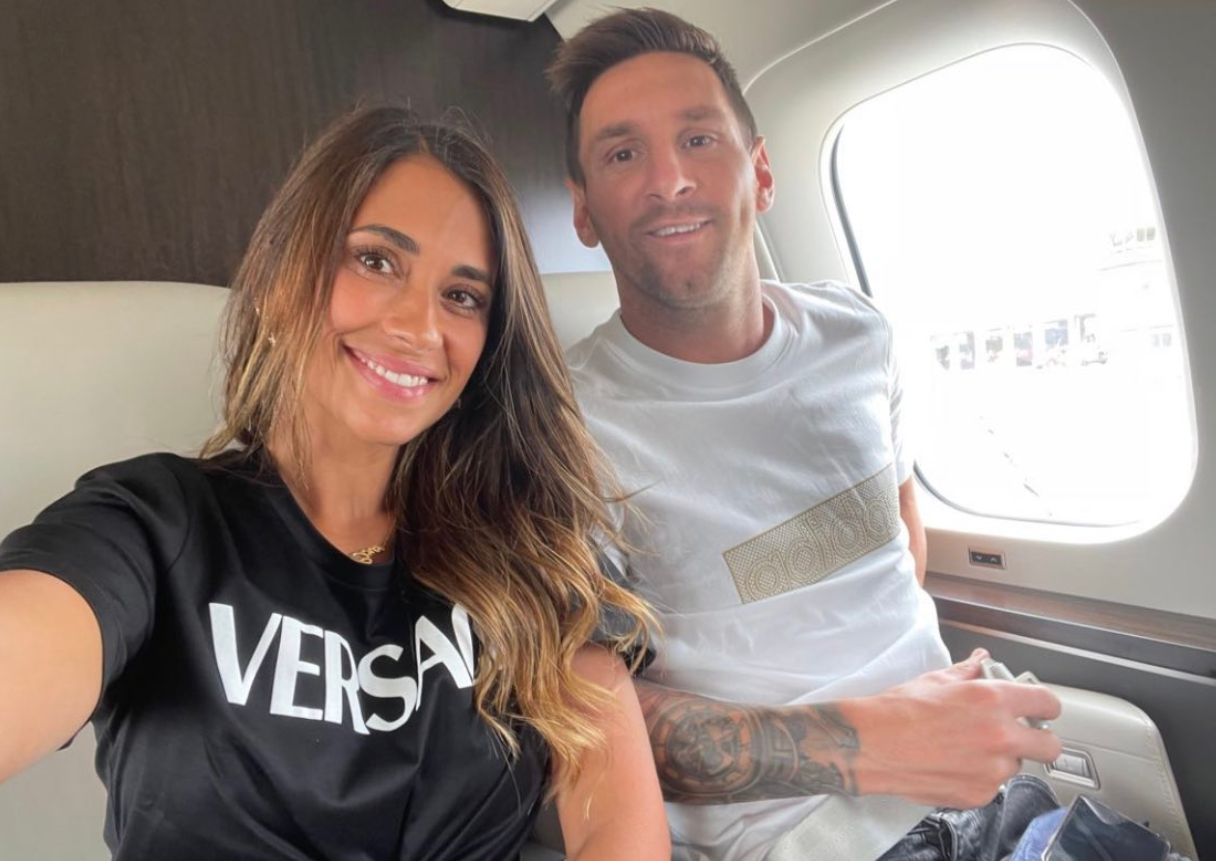 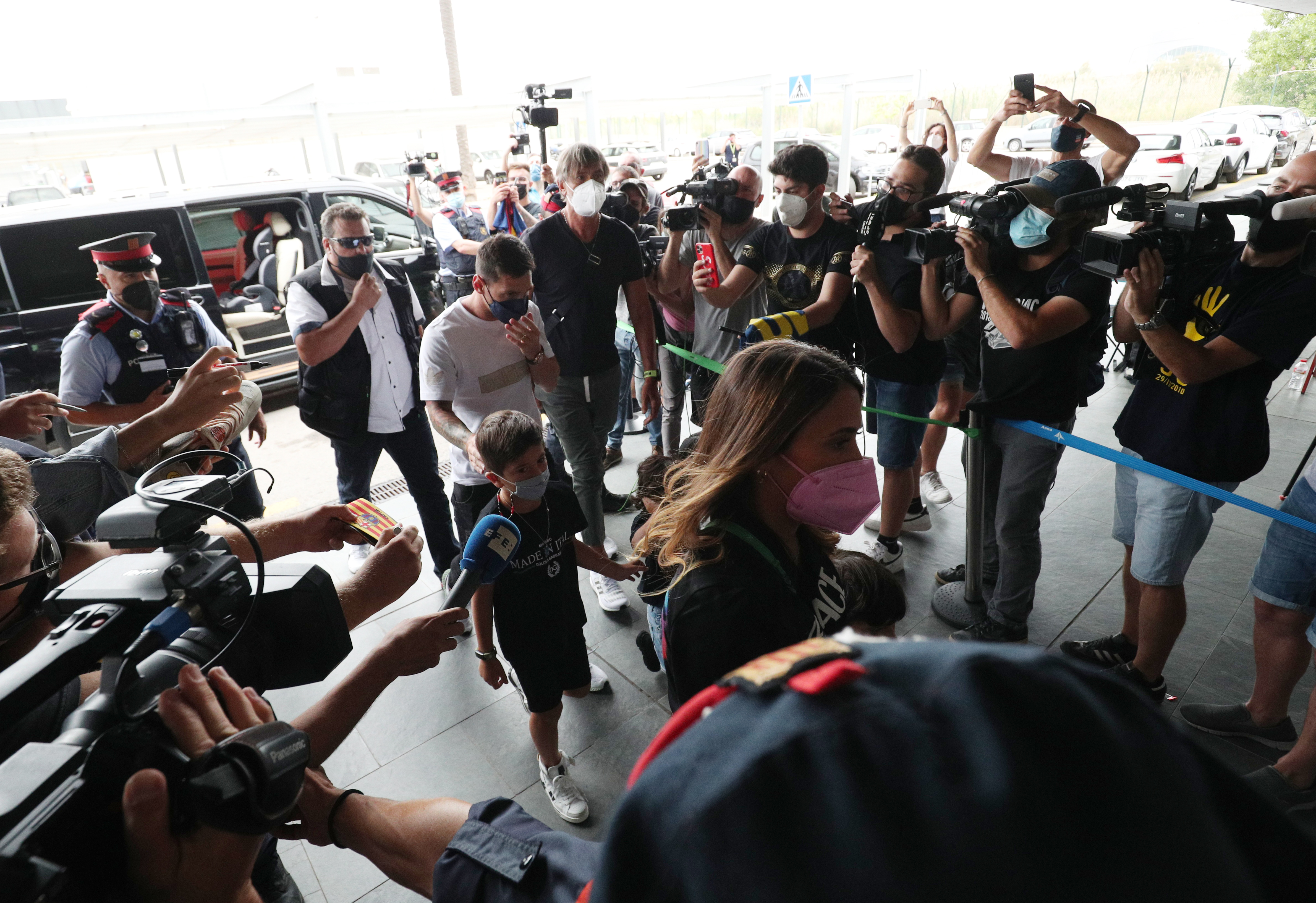 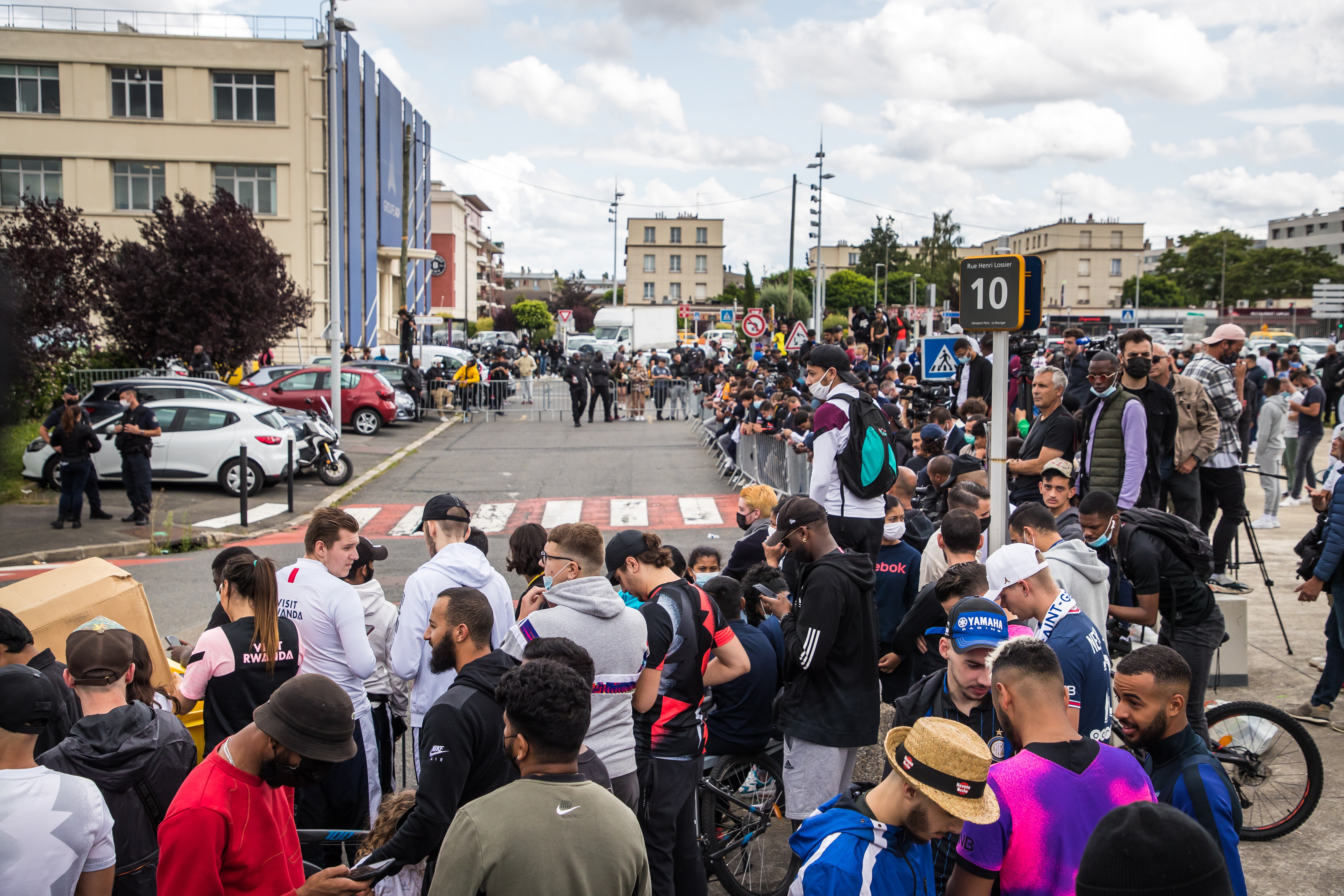 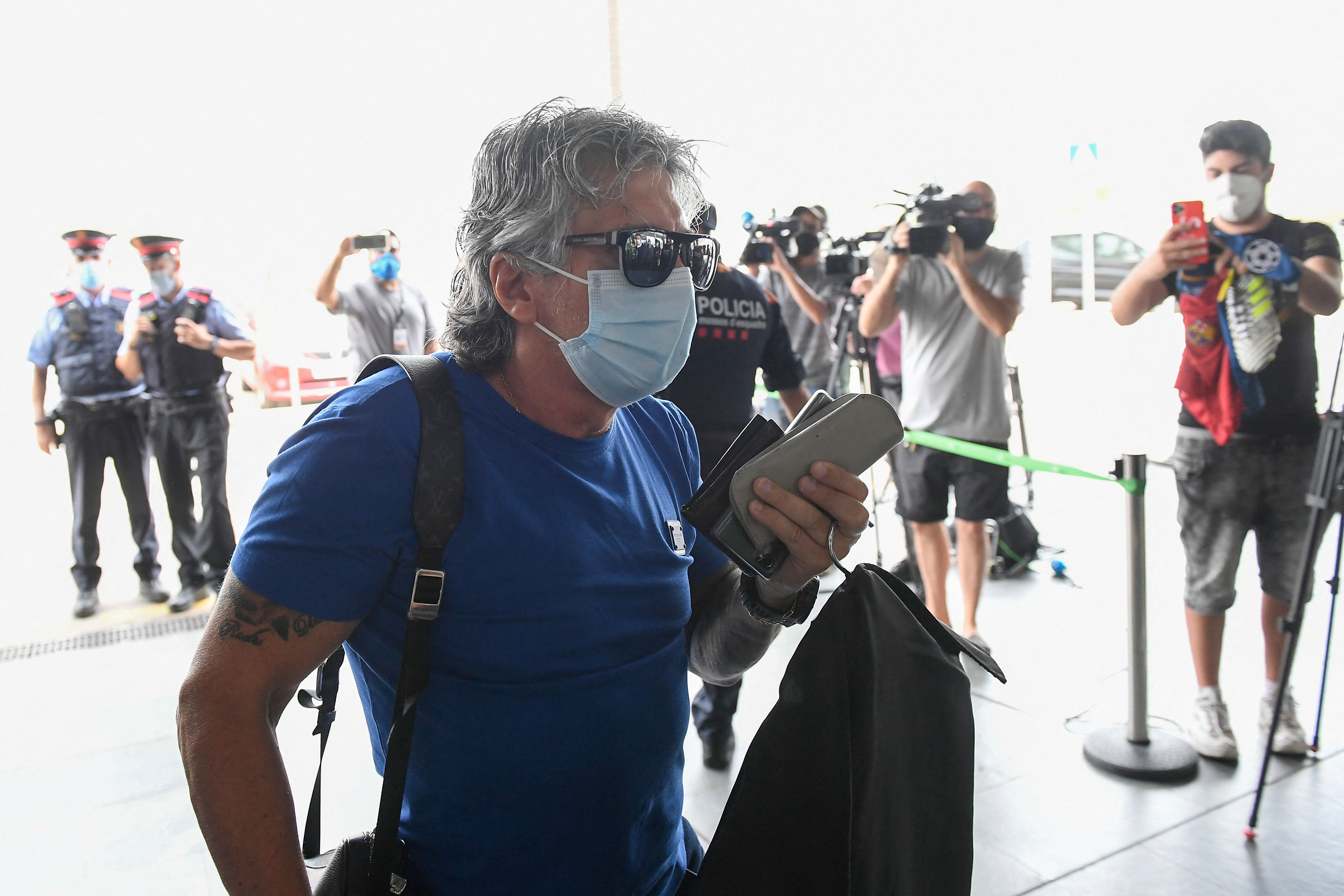 The passionate PSG supporters are desperate to catch a glimpse of the footballing legend ahead of his proposed transfer.

News of Messi's imminent arrival in Paris broke on Tuesday and he's expected to sign a two-year deal with the Champions League hopefuls.

Messi and his dad Jorge are currently at El Prat airport in Barcelona, believed to be heading to Paris to complete the deal.

And Jorge has reportedly confirmed the transfer, telling the press: "Leo's going to sign with PSG today."

Fans also turned up at the Le Bourget airport on Sunday after rumours the player was due to land in France circulated on social media.

But it appears they will finally get the chance to say bonjour to Messi on Tuesday ahead of his reported unveiling the following day.

Messi has already said adios to his adoring Barcelona supporters in an emotional press conference on Sunday.

Speculation of a shock u-turn has been quashed with the Spanish giants removing a mural of their former captain at the Nou Camp.

Cash-strapped Barca released Messi after a salary cap ensured the LaLiga club couldn't offer him a new deal, despite the player wanting to stay.

Spanish law ensured Messi couldn't play for free, with new contracts required to be a minimum of 50 per cent of the previous wage.

BETTING SPECIAL – GET ARSENAL TO BEAT BRENTFORD AT 30/1

And another Spanish law will deny Barcelona the chance to retire the player's famous No10 shirt following his departure.

Messi is expected to earn a whopping £650,000-A-WEEK at Barcelona, making him the club's highest earner.

He is also set to wear the No30 shirt in Paris – the number he wore when he made his professional debut against Espanyol in October 2004.