LEWIS HAMILTON is hoping for a Turkish delight – despite being forced to take a 10-place penalty on Sunday.

As SunSport reported earlier this week, the world champion risked being bumped to the back of the grid for taking a new power unit in the back of his Mercedes. 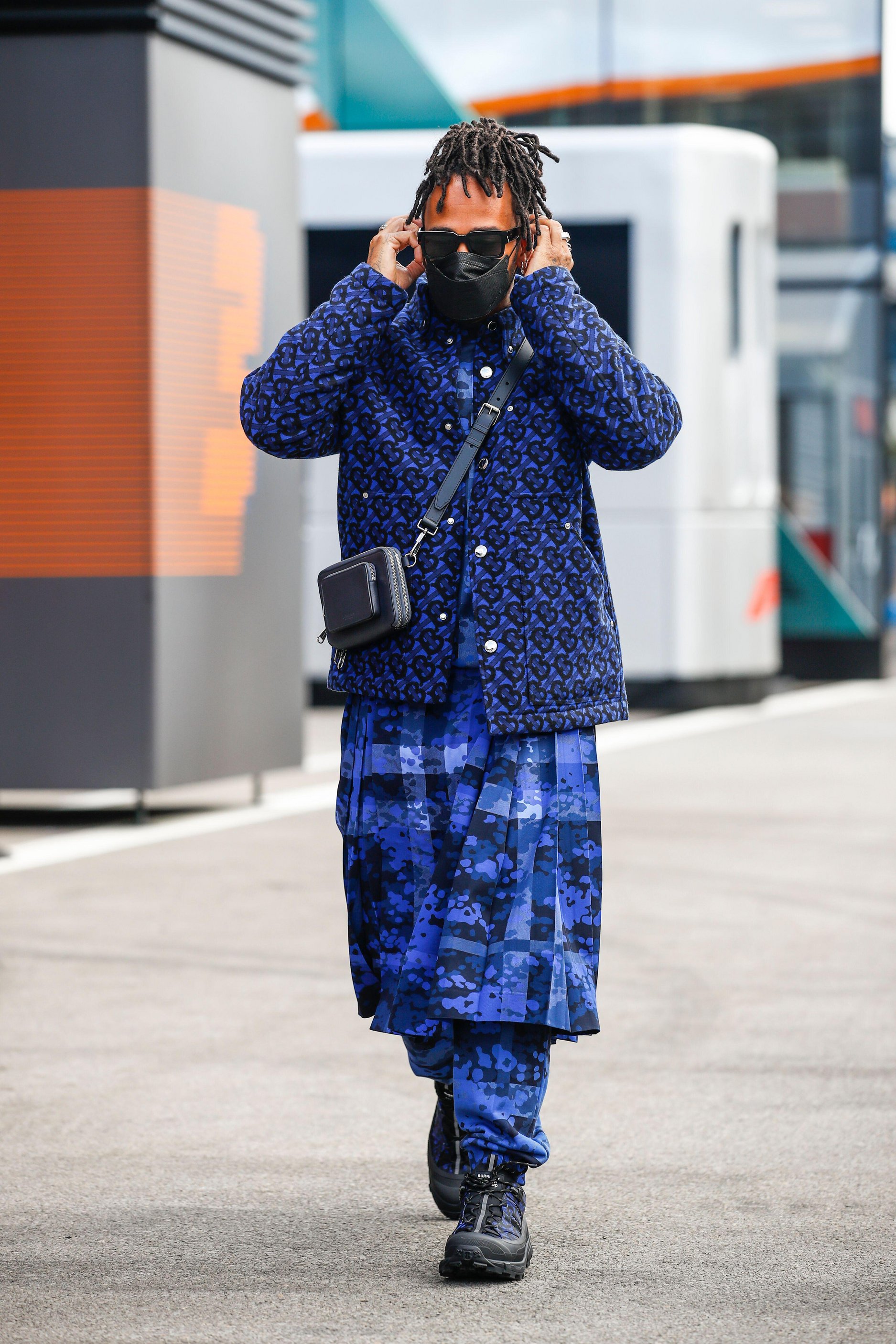 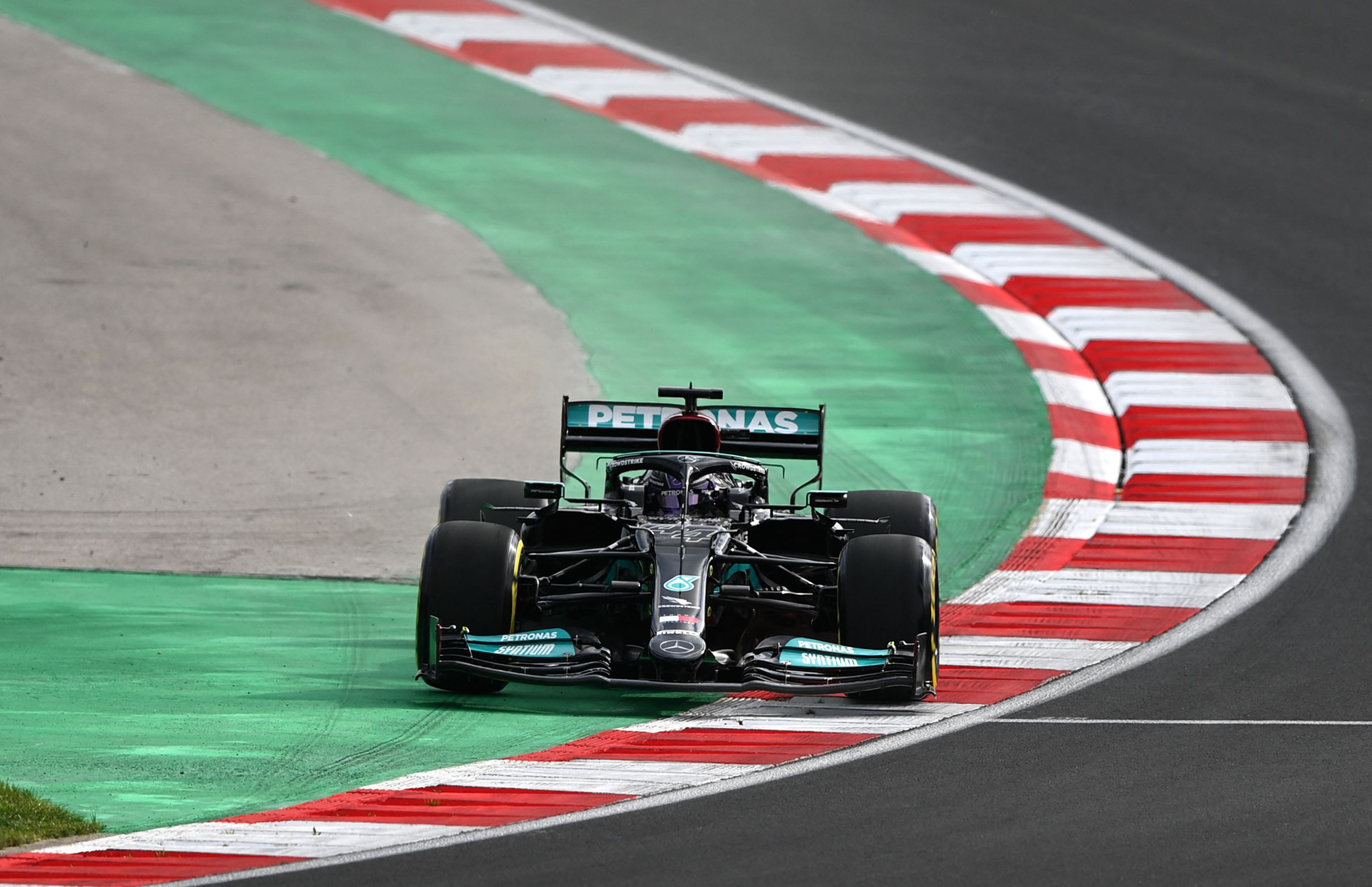 F1 rules allow drivers to use three engines, plus their components, during the course of a season. Any additional parts will incur grid penalties for the grands prix.

However, Merc have only replaced the internal combustion engine (ICE) in his motor – keeping his penalties to a minimum so he can still fight Red Bull's Max Verstappen.

Hamilton is now eyeing up clinching pole in qualifying on Saturday to start just outside of the top-10 before embarking on a major fightback through the field.

He said: "I have a lot of work to do on Sunday. The other drivers are going to be hard to pass. They seem to be improving more and more throughout the year.

"I need to be on pole to limit the loss and then understand the car to do the best I can and find the right balance."

Mercedes trackside engineering director, Andrew Shovlin, says that Hamilton's 10-place penalty for an engine change – rather than a completely new powertrain – is a calculated risk.

He added: "We're simulating all the races until the end of the year and obviously the thing you definitely don't want to do is fail during a race and then have to take a penalty anyway.

"Then there's also a performance element, because the power units do lose a bit of horsepower over their life.

"The bit that most contributes to the reliability and the performance is the ICE itself – and it's better to take 10 places than start at the back."

Hamilton got his Turkish GP off to a flying start by topping both practice sessions, finishing comfortably ahead of Verstappen's Red Bull.

He added: "We started off with a really good set up and the first session was really strong and we made some changes which were OK and we have lots of good findings.

"I don't know how much more there is in the car, but we always find something."

Last out, the Dutchman started the Russian GP from the very back after he took a new ICE, plus turbo charger and extra parts.

We've got a balance mish-mash… The circuit is a lot grippier than last year and we're a bit out of the window with Max on set-up.

However, he still battled back to finish second, behind race-winner Hamilton.

Yet Red Bull boss Christian Horner admits his team have their work cut out if they are to help Verstappen to victory which would return him to the top of the championship standings.

He said: "We've got a little bit of a balance mish-mash at the moment.

"The circuit is a lot grippier than it was last year and we're just a little bit out of the window with Max on set-up.

"It's going to be a busy night tonight, burning the midnight oil with the engineers and no doubt back in the factory at Milton Keynes.

"We know we've got a good car so it's just a matter of getting into that window."