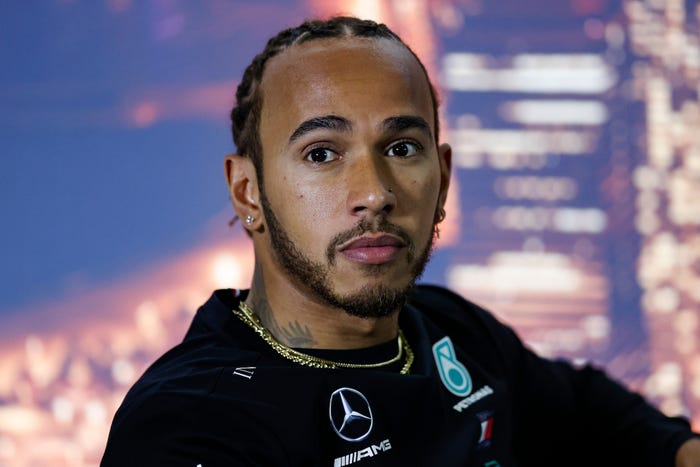 Lewis Hamilton says he is grateful to be alive following his battle with COVID-19.

Michael Schumacher's 21-year-old son will race in Formula 1 next season, exactly 30 years after his dad made his debut

The boss of Moto GP said he backs Lewis Hamilton's push for diversity in motor racing, even though his sport has never had a single Black rider