LEWIS HAMILTON faces another major blow in his bid to retain his F1 crown.

Mercedes are pondering an engine change,which would trigger a grid penalty for the seven-time world champion at this weekend's Brazilian GP. 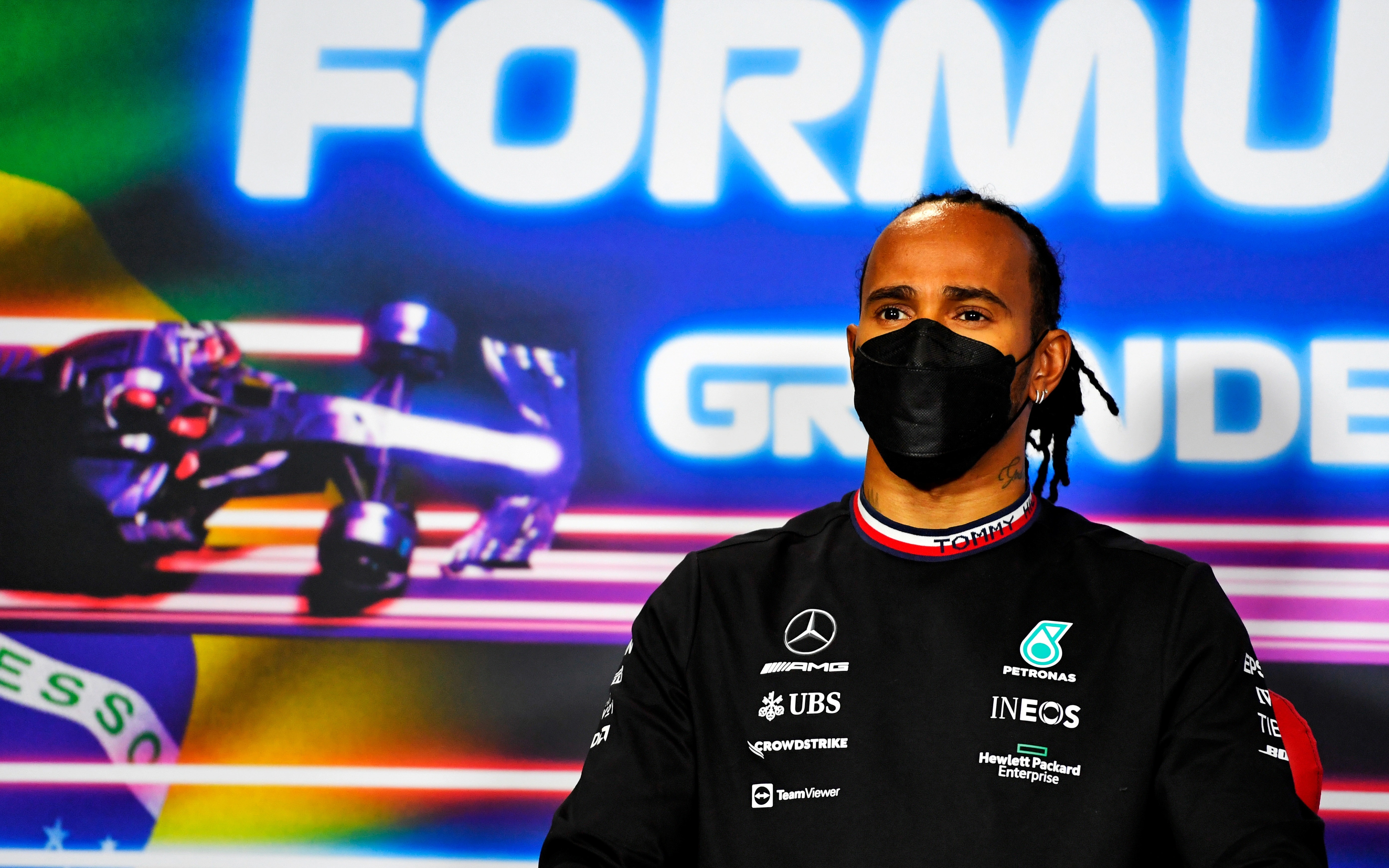 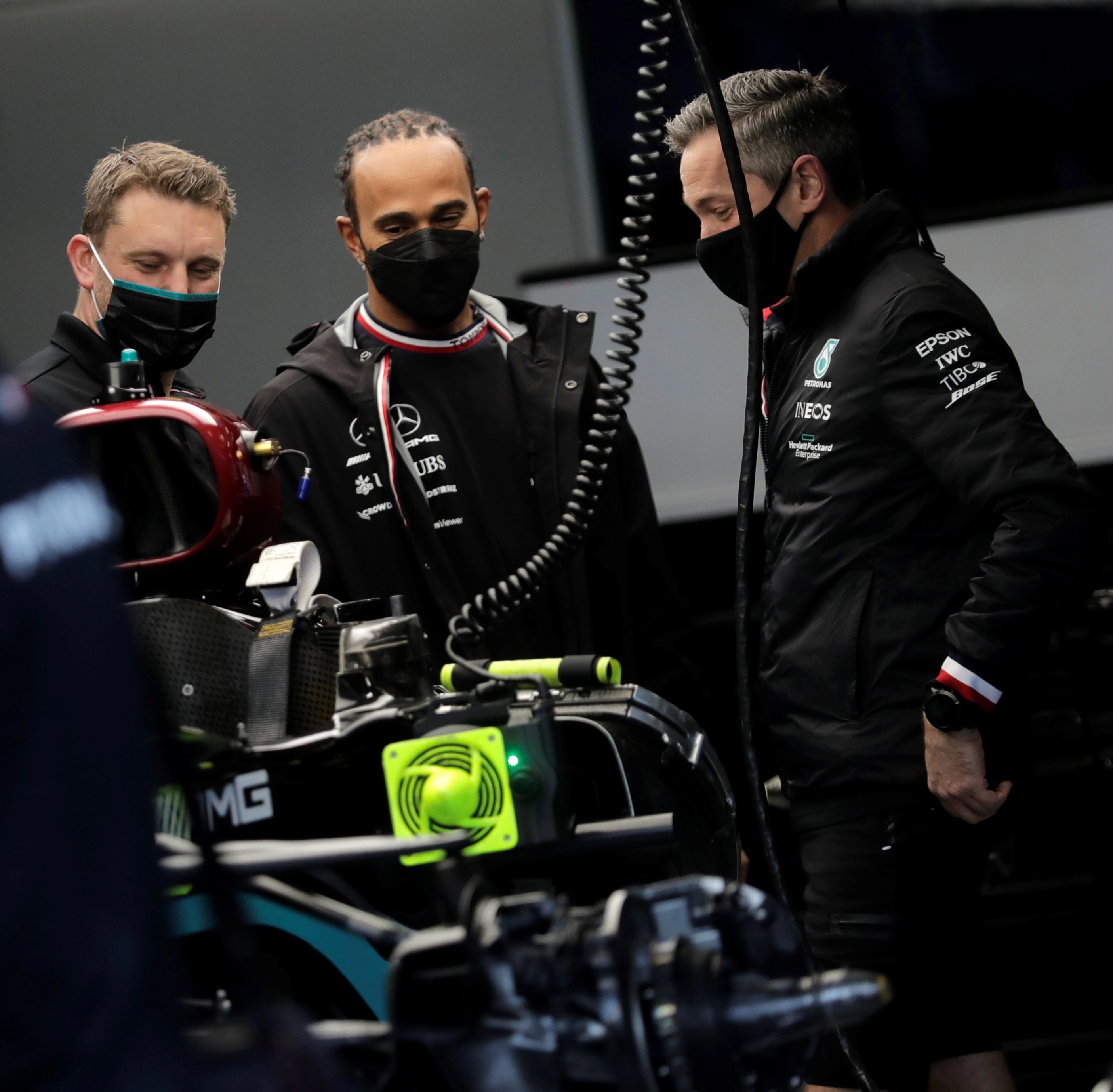 The Brit has never overturned such a big margin to win the title.

And an expected five-place grid drop would leave Verstappen well placed to increase his advantage.

But Hamilton was coy when asked about the possible penalty in Sao Paulo.

He said: "I can't really comment at the moment.

"I don't think the engines have even arrived. As far as I am aware currently my engine is fine.

"I will find out obviously later on. We've not even done an engineering [meeting] yet."

Hamilton has already labelled Verstappen as the favourite to win at Interlagos this Sunday.

But this race also sees the third trial of the sprint race format, with extra points on offer for Saturday's 30-minute race.

Hamilton's penalty would only be applied for Sunday's GP, meaning if he were to score points on Saturday's mini-race, it would assist with his damage limitation.

The 36-year-old arrived in the paddock in a black and white camouflage outfit but there was no hiding that he was in a bullish mood saying he is surprised he's stayed in the title fight for so long.

He added: "I think people under-appreciate just how well we've done considering the pace Red Bull have had since day one.

We've had our wings clipped so this season has been harder to maximise the car. Some weekends it works, some it doesn't.

"The struggles we had in testing before the season, then just skimming by and winning the first race.

"I think we've done a pretty good job. But at the end of the day we've not been as fast as them most of the time."

Hamilton also made a reference to rule changes – subtle aerodynamic changes to car's floors – brought in this season to slow Merc's advantage.

He said: "We have had our wings clipped so this season has definitely been harder from an operational standpoint to maximise the car.

"It is just a bit harder to set up. It is really difficult to explain, there are too many elements to go into detail but it is just a harder car to optimise.