KHAMZAT CHIMAEV'S fight against Leon Edwards has been called off for the THIRD time.

The pair were initially set to fight on December 19 before Edwards tested positive for coronavirus. 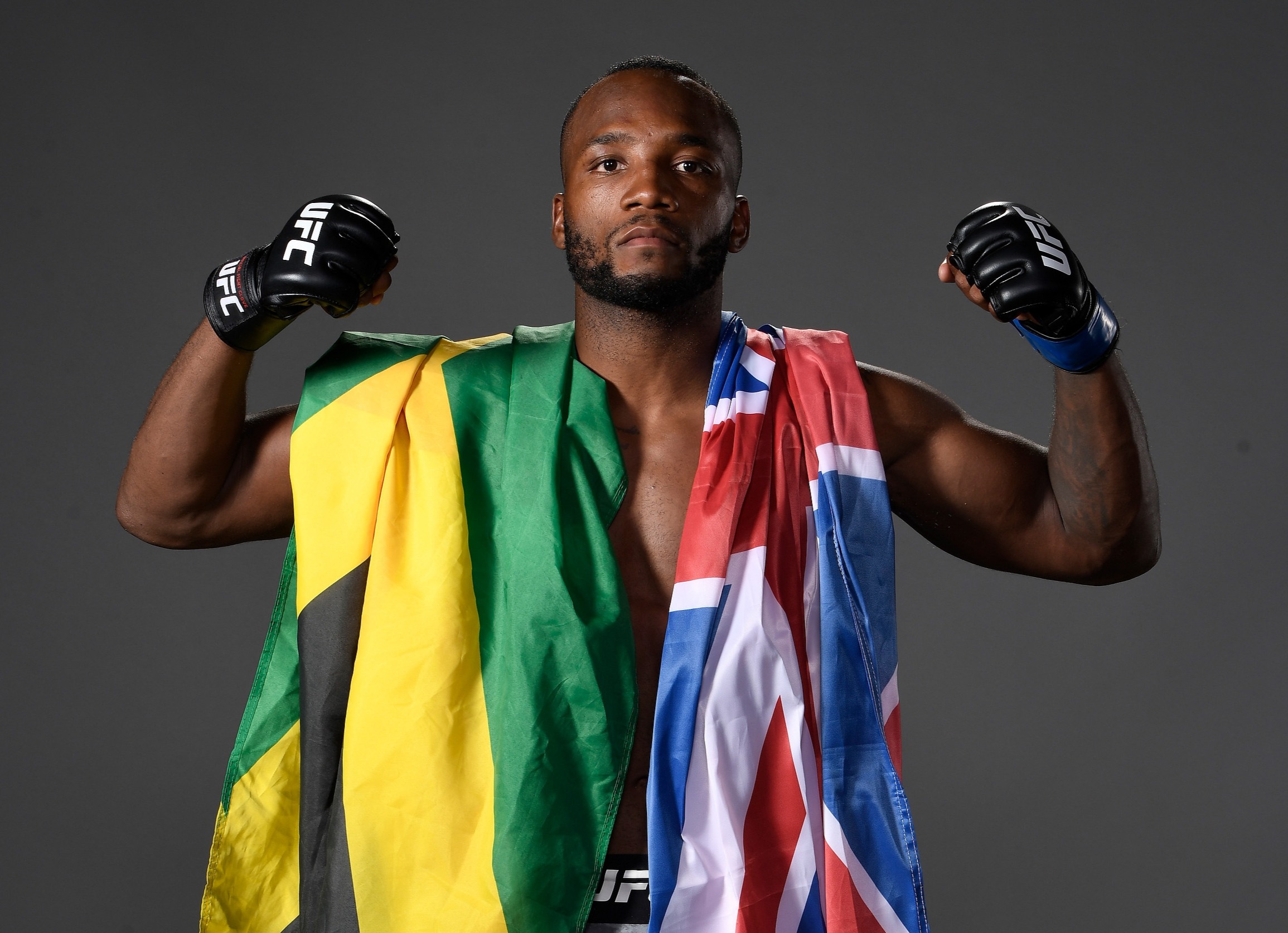 It was rescheduled for January 20 in a midweek main-event but Chimaev was ruled out with Covid-19.

The UFC then moved the highly-anticipated welterweight showdown to March 13.

But this date has been scrapped due to 'lingering physical effects caused by Covid-19'.

It is reported that Chimaev has an issue with his lungs and will require further medication.

White told ESPN: "I'm so bummed out. I was so excited. That was one of my favourite fights this year.

"The one thing you have to look at right now is health.

Let's make sure this guy is healthy, get him the best care we can and make sure he makes a full recovery."

A search is now underway to find a new opponent for Edwards, 29, to face in the Octagon. 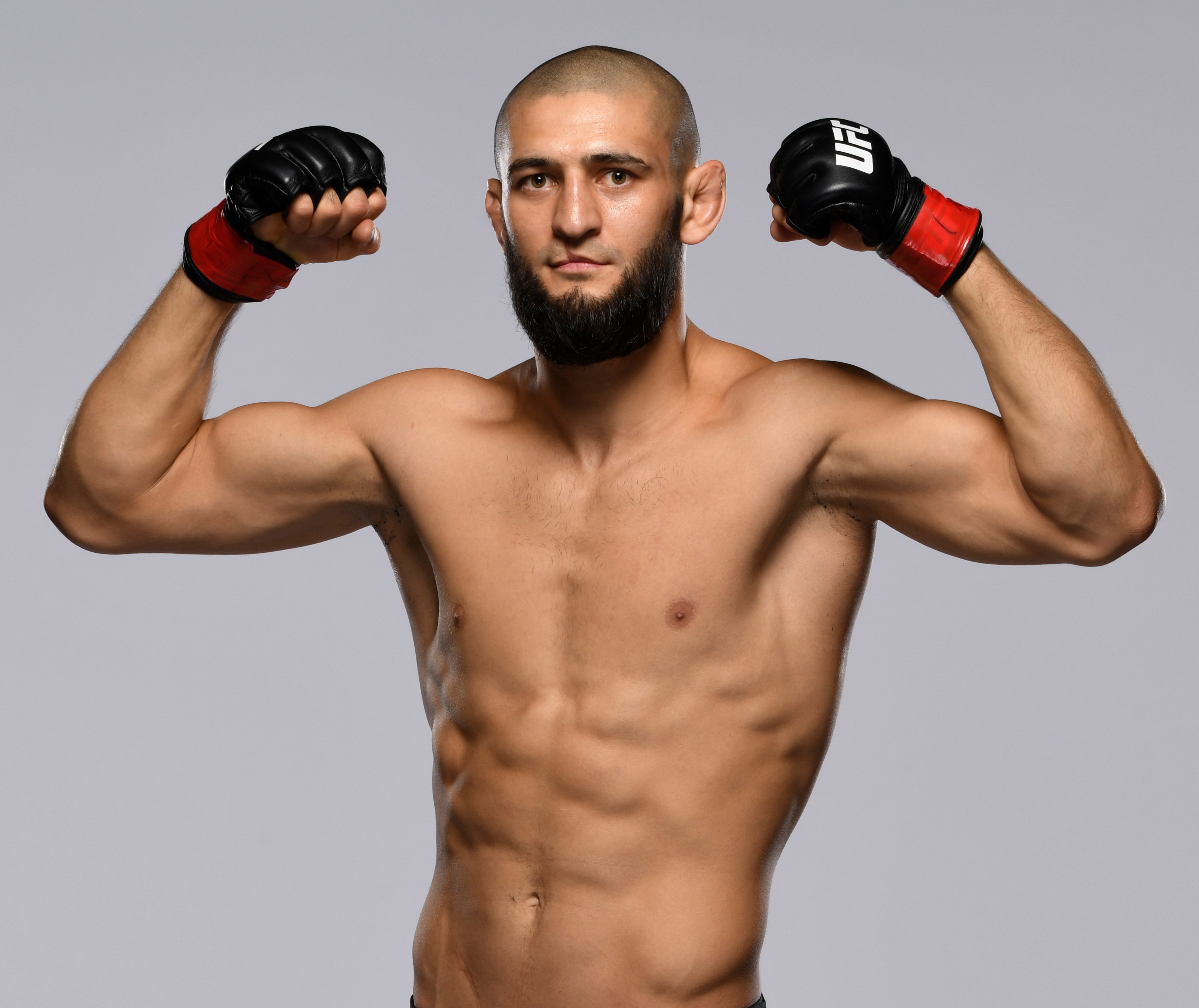 White added: "[Matchmaker Sean Shelby] is literally in the other room right now working on a new fight for Leon Edwards."

American welterweight star Stephen Thompson, 38, called out Edwards on Twitter when he heard the news.

He said: "Hoping for a full recovery for @KChimaev!! @Leon_Edwardsmma let's give the fans what they want to see #3 vs #5! #makessense #respectfully."

He shot to stardom in 2020 as he picked up two wins in the space of 10 days on Fight Island in July.

Chimaevvthen extended his unbeaten record when he knocked out Gerald Meerschaert at UFC Vegas 11 in the first round.

But fans will have to wait a little longer to see the Chechen-Swede in action again.