LEON EDWARDS insists ring rust won't be a factor in his long-awaited return to the octagon tomorrow morning.

After 19 frustrating months on the sidelines, the pride of Birmingham will return to the cage in the main event of UFC Fight Night 187 in Las Vegas – where he'll face in-form Belal Muhammad. 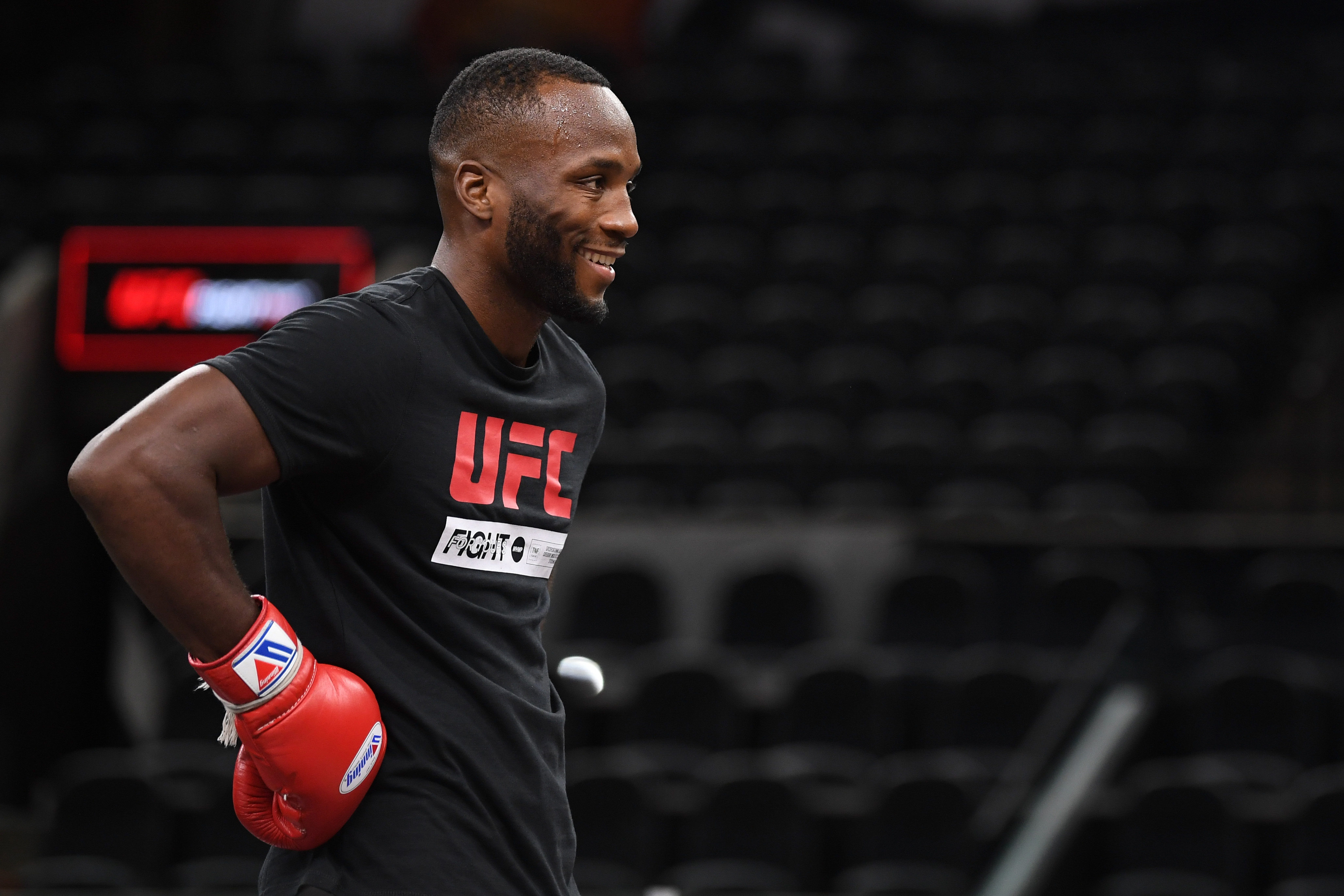 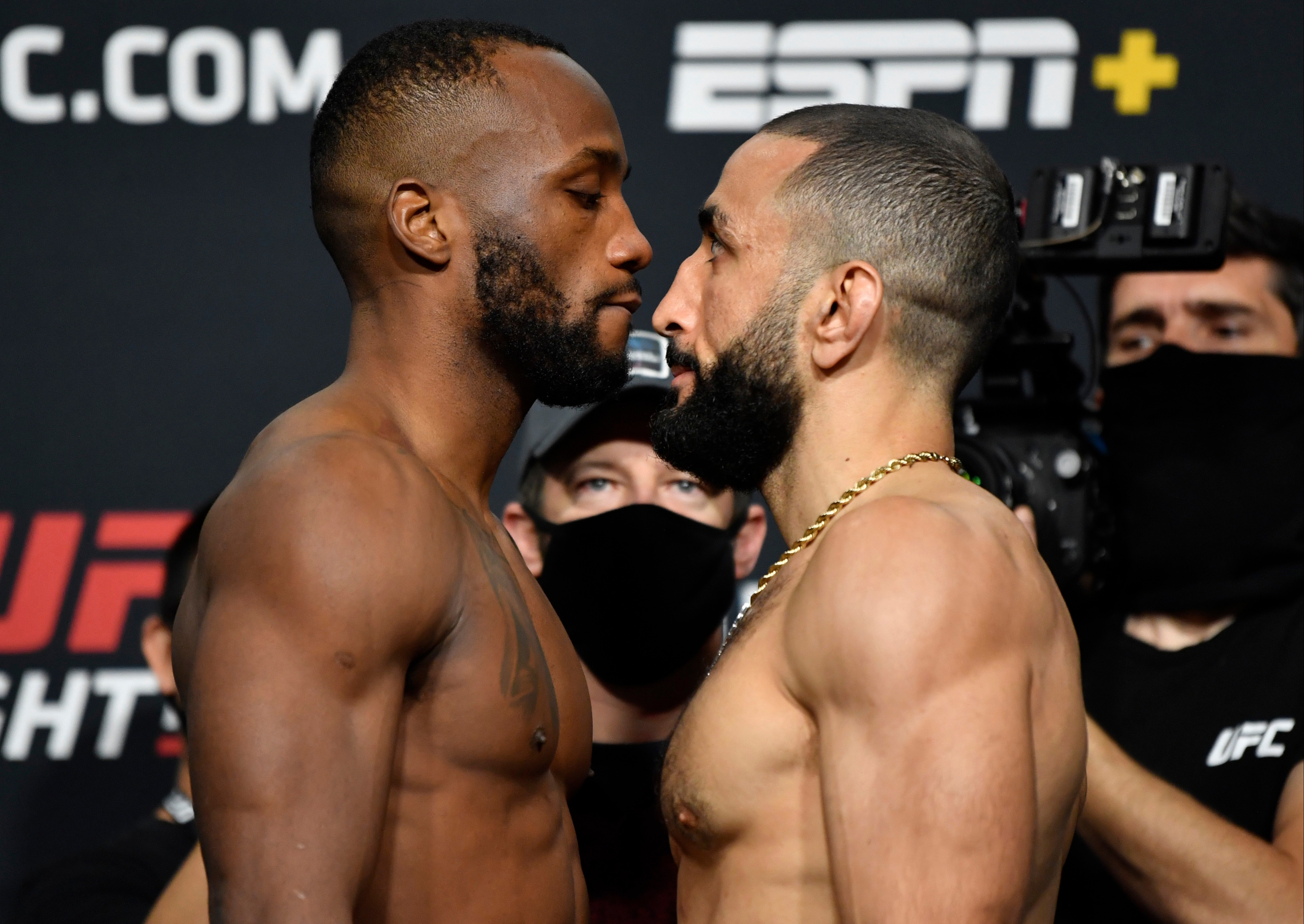 Given Edwards' lengthy hiatus, there are concerns he may not fire on all cylinders in his make-or-break comeback fight.

That notion has amused the Jamaican-born Brit, who told SunSport: "Ring rust, I don't believe in it.

"I don't believe in it one bit. They only use ring rust if the guy loses. If a guy wins, there's no ring rust.

"There's been many fights when guys [have come back from a layoff and won].

"Look at [Brian] Ortega, who had been out for ages and he came back and beat the guy. There was no talk of ring rust then, right?

"It's only when the guy loses they'll be like, 'Okay, it's because of ring rust.' I don't believe in that. 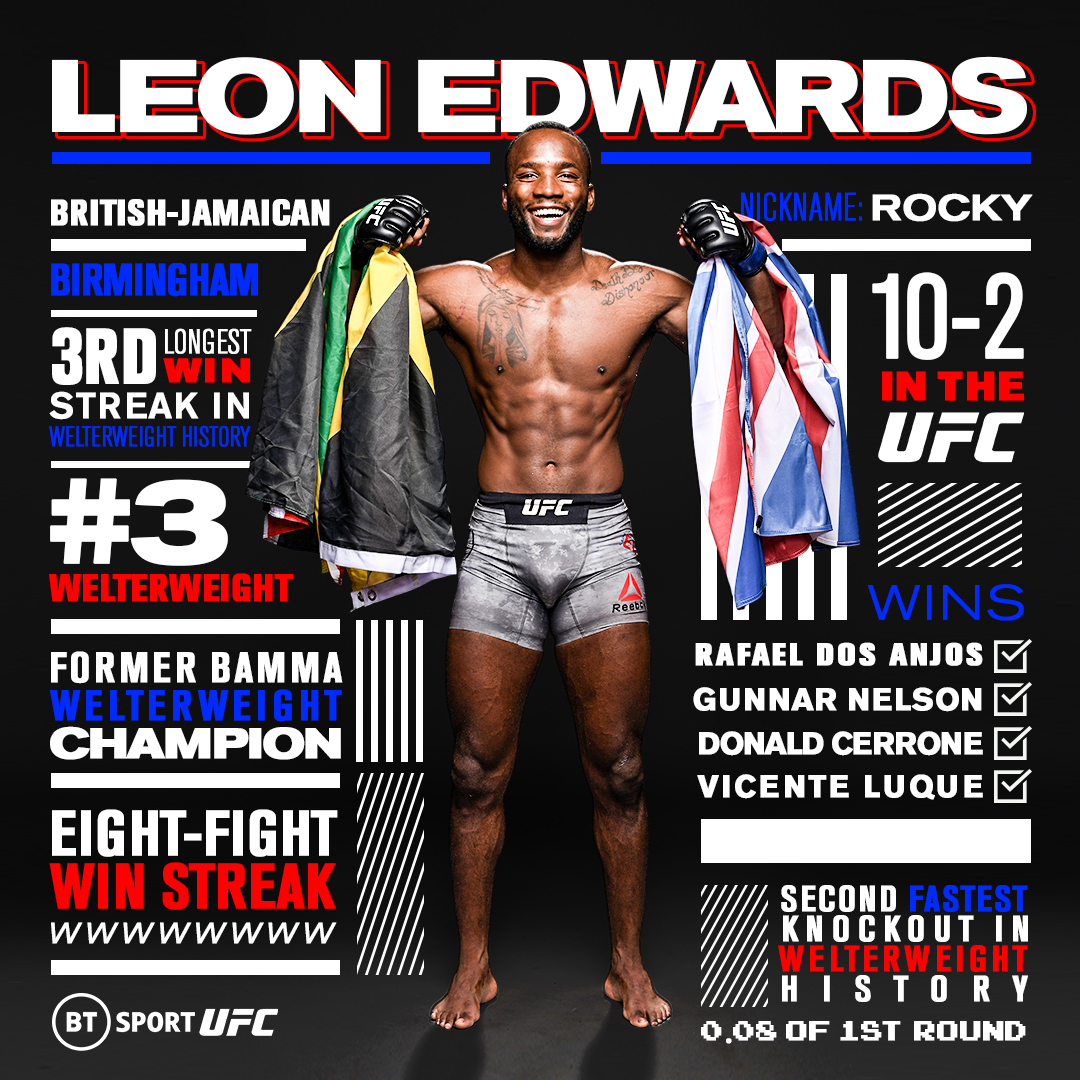 "I will say I would've loved to have been active, but like you said, it is what it is.

"This is my fourth camp, so I've been getting hard rounds in and getting good sparring in and good situations in.

UFC president Dana White revealed earlier this week an 'impressive' win over the Chicago's Muhammad will see the red-hot Edwards earn a crack at the welterweight title.

But the Brummie, who has won his last eight in a row, doesn't feel under any pressure to get a finish at the UFC's Apex facility.

He does, however, want to prove a point to himself and show the rest of the division he's a force to be reckoned with.

Edwards said of getting a finish tomorrow morning: "I owe to myself.

"I wouldn't say it's a must. Number one is to win the fight, right?

"So if I go out there and win by decision, I win. As long as I win, that's the main thing.

"But for me, I want to showcase my skill set and show these guys aren't on my level.

"This is what's important to me going into this fight. Belal is not on my level. 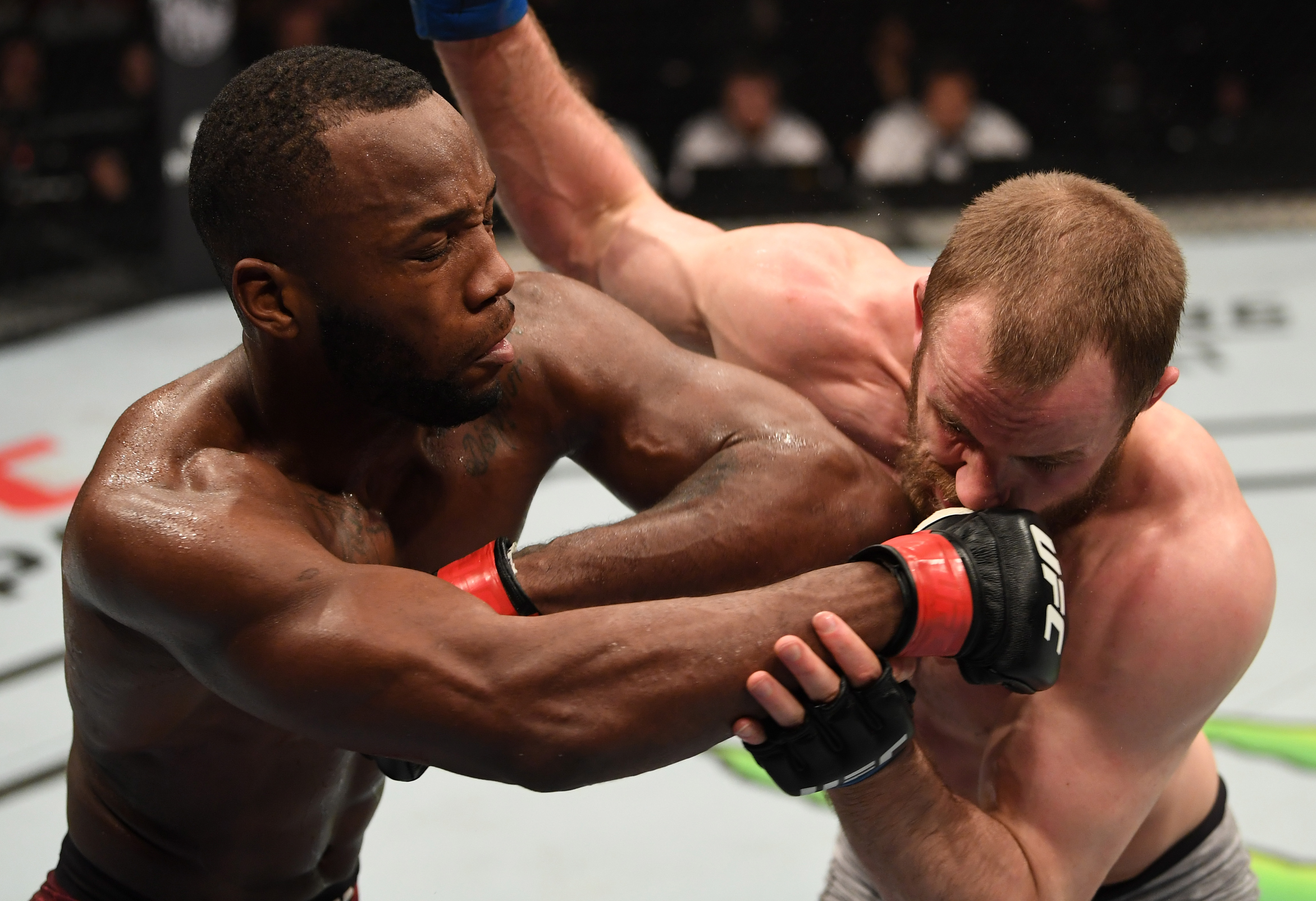 "He's a good fighter, he's a good contender, but he's nowhere on my level. And I'm going out there to prove that come March 13."

Should he have his hand raised for a ninth consecutive time, Edwards believes those who have yet to give him his dues will have no choice but to give him the respect he deserves.

He said: "I've got an amazing body of work behind me and this will be my ninth win in a row when I go out there and beat Belal Muhammad.

"That's the third-most in the whole division's history.

"They can make all the excuses they want, but the day is coming. They cannot stop what is meant for me."