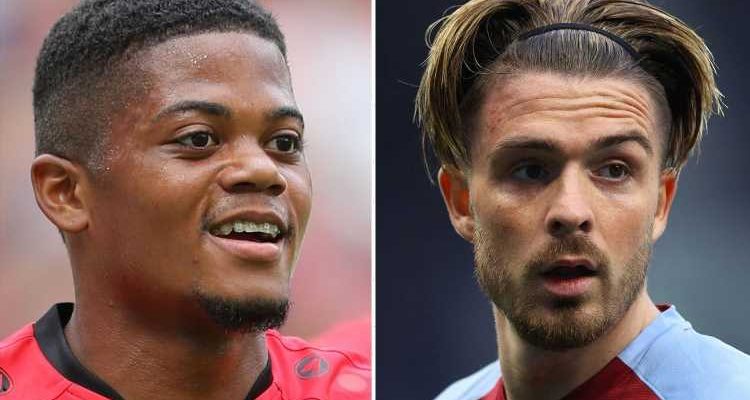 ASTON VILLA are nearing a £30million deal for Leon Bailey after the winger completed his medical.

The Jamaican would be the third summer signing for the Premier League club after Emiliano Buendia and Ashley Young's arrival. 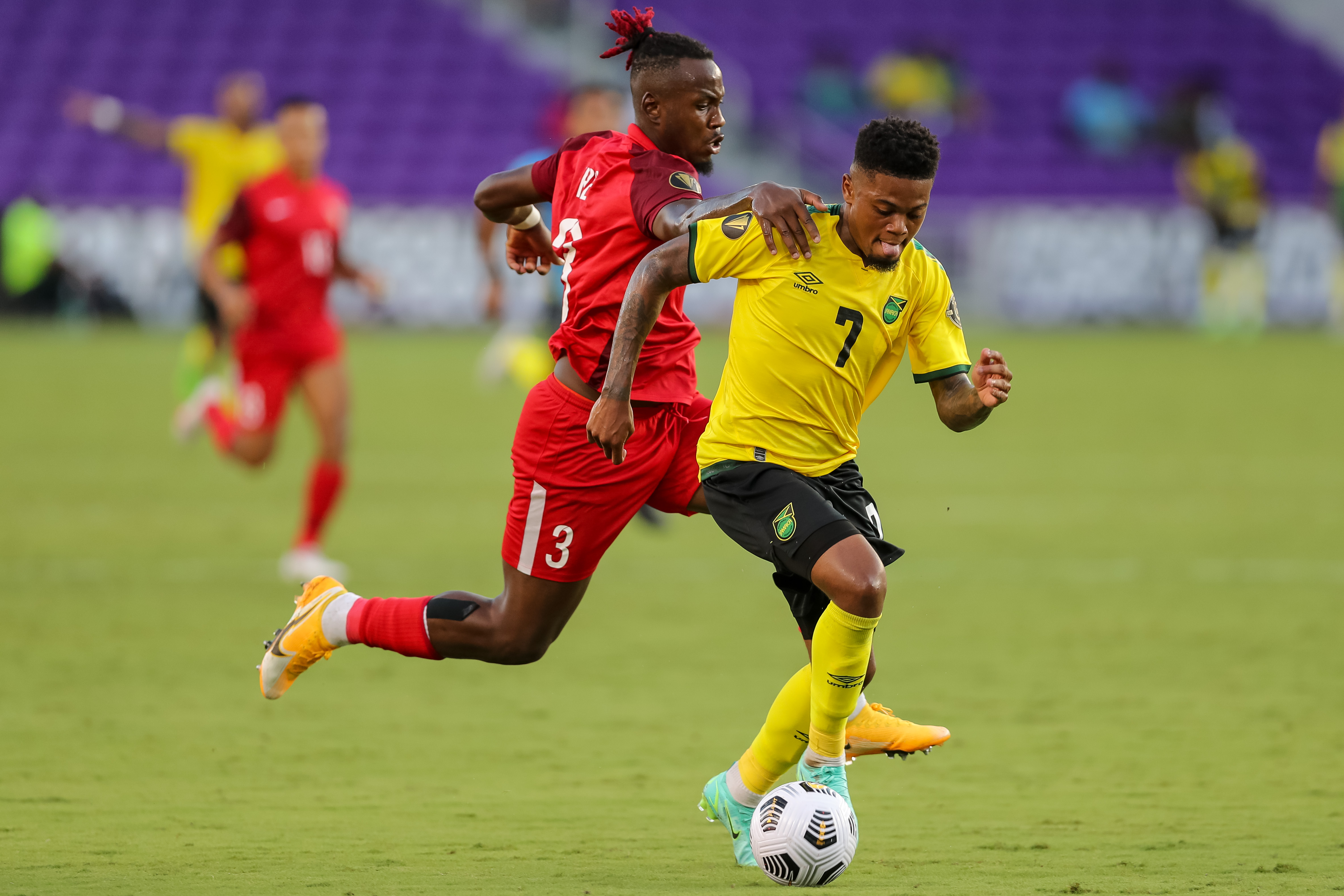 According to the Mail, the final details of his contract, work permit and visa application are still to be worked out before Villa can announce the deal.

But Bailey, 23, moved a step closer on Sunday evening when undergoing a medical in Florida.

The winger was Stateside having competed for Jamaica in the Gold Cup, a campaign which ended with defeat to the USA in last week's quarter-final.

And his arrival could coincide with Jack Grealish's departure amid rumours that the midfielder is nearing a mega move to Manchester City.

The Prem champions have bid £100m for the England star, with some suggesting that the figure would activate a release clause.

Grealish was in training for Villa on Monday after an extended post-Euro 2020 break.

A replacement could also come in the form of Norwich star Todd Cantwell.

SunSport reported recently that the Canaries will demand a £40m fee if Villa want to sign another of their midfield talents.

James Ward-Prowse and Axel Tuanzebe are other targets linked with the Midlands club.