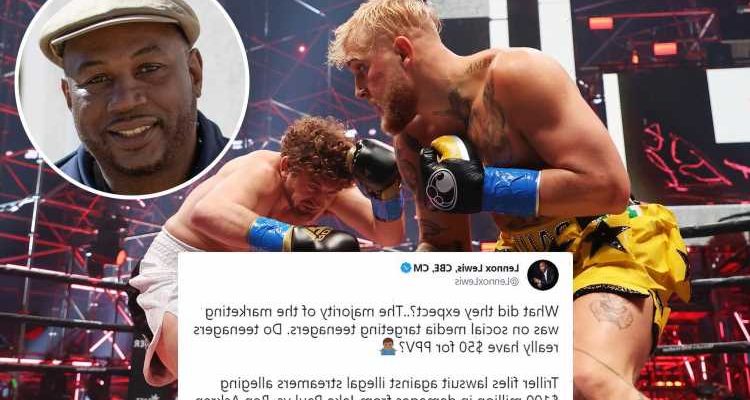 Promoters of the fight, Triller, have launched a massive lawsuit claiming £72million in damages. 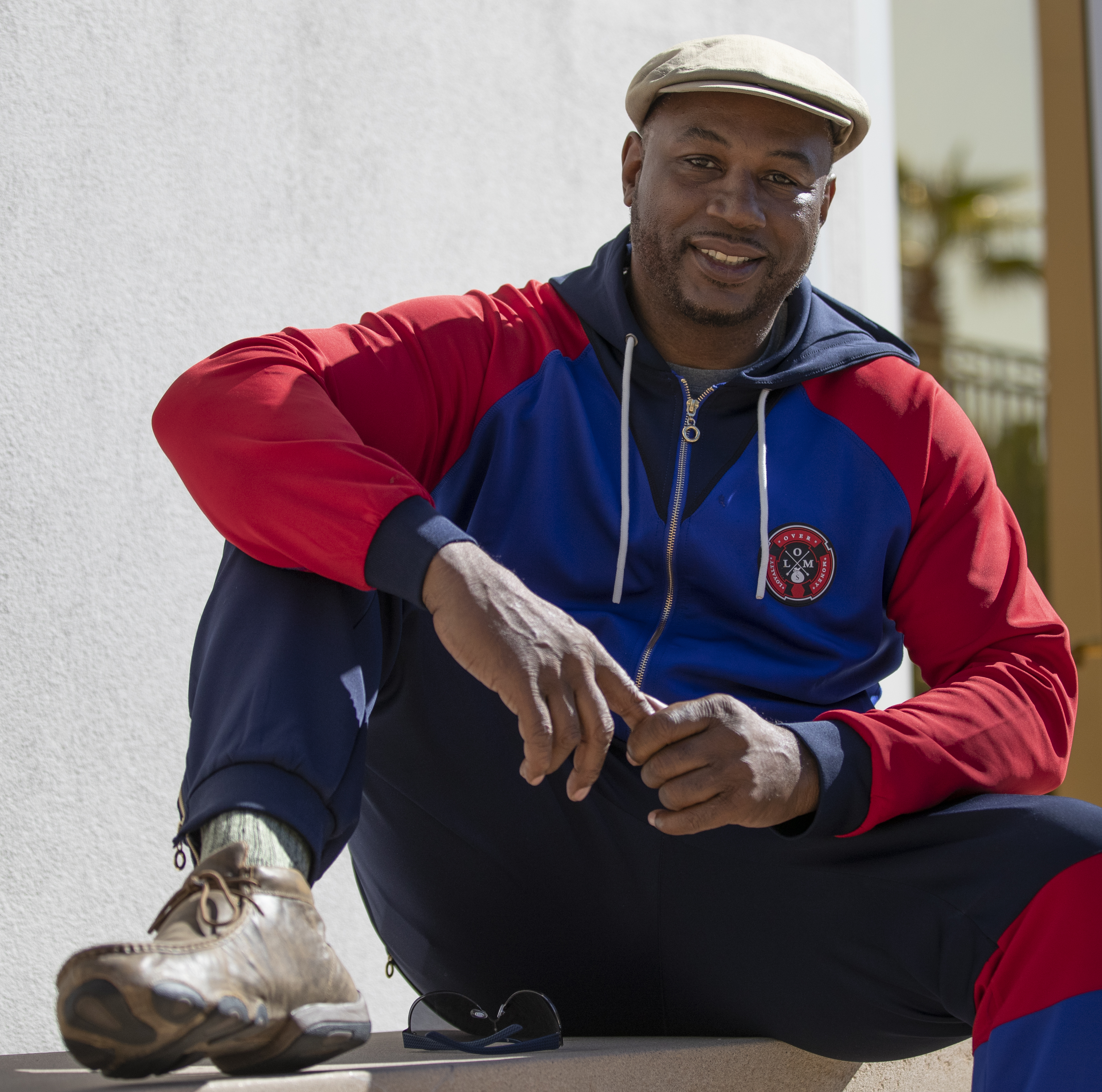 That placed in into the top ten for the all-time list of PPV boxing bouts.

And Paul claimed he raked in a staggering £54m from those buys alone.

But as reported by Yahoo, the social media company have filed a legal challenge in California against 11 streamers who allegedly broadcast the card to a reported 2m people.

Lewis, who is in talks to fight Mike Tyson in an exhibition in September, tweeted his thoughts on the matter.

The 55-year-old Londoner wrote: What did they expect?. The majority of the marketing was on social media targeting teenagers.

A Triller statement said: "It’s shocking to think a theft so grand can be done so blatantly and brazenly and steal with no remorse. 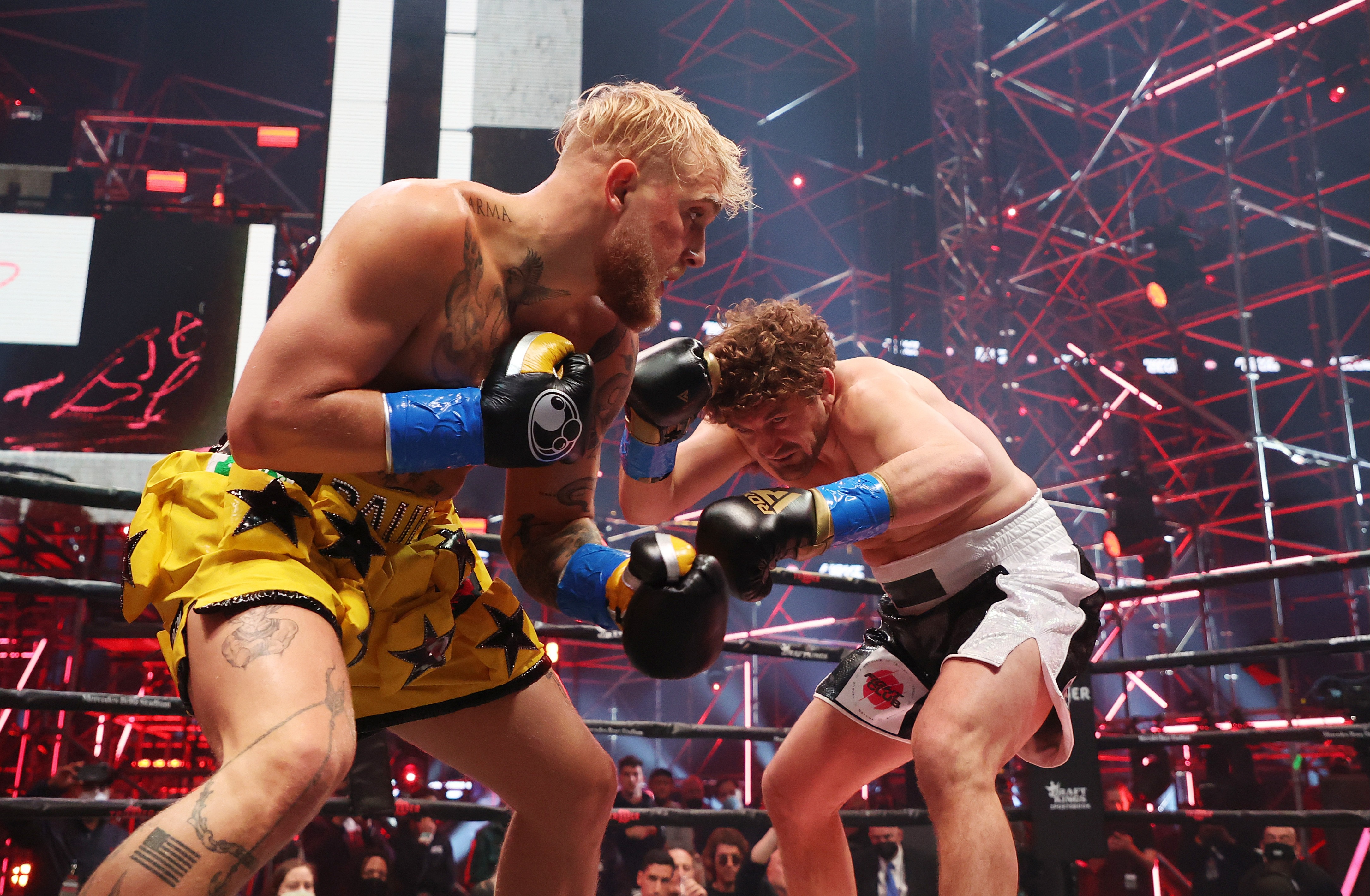 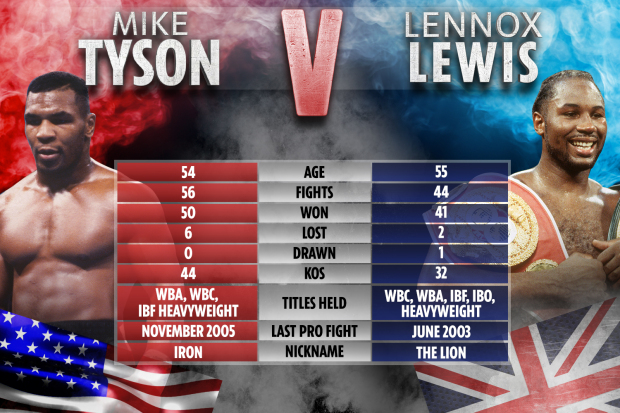 "There is zero difference between what they did and walking into a market stealing tons of a product and selling it at a discount in the parking lot.

"It’s neither civilly nor criminally any different and we are prosecuting to the fullest extent of the law.

"There were far over 2m illegal streams, akin to hundreds of millions of dollars.

The YouTuber made light work of the ex-wrestler with an early knockout.

Paul, who has now called out Love Island star and Tyson Fury's brother Tommy, landed a simple one-two over the top and left the retired UFC fighter unable to continue in the eyes of the referee.