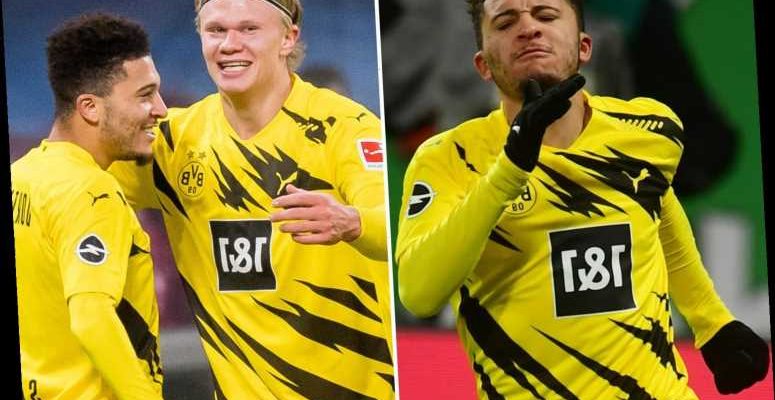 JADON SANCHO scored one and set up another as Borussia Dortmund pushed back into the Bundesliga title race with a win at RB Leipzig.

Under interim boss Edin Terzic, BVB have won four of their last five games and are now within five points of leaders Bayern Munich. 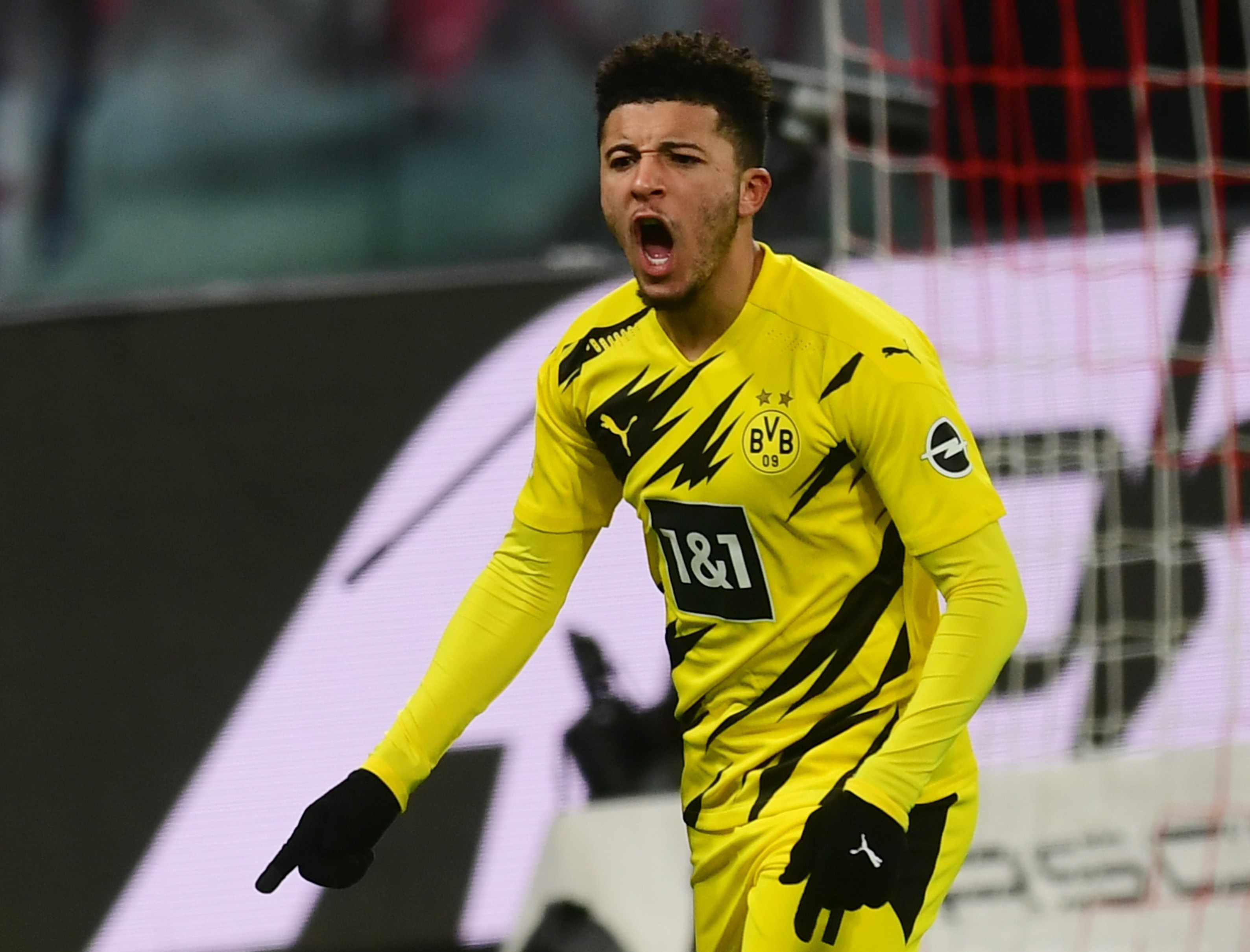 Hansi Flick's side fell to a shock 3-2 defeat to Borussia Monchengladbach on Friday, meaning a Leipzig win would have seen them leapfrog the champions.

But a tight first-half gave way to a ferocious attacking display from the visitors.

Erling Haaland hit the bar before Sancho latched onto Marcos Reus' smart flick to open the scoring at the far-post.

Sancho and Haaland combined for the second on 71 minutes, the Norwegian tricking his way past defenders to forge an opening.

After being teed up by Raphael Guerreiro, the winger clipped a delightful ball across the area for Haaland to head home.

The striker raced clear for a third with the clock ticking down, following a rebuttal from Leipzig that saw Dani Olmo hit the post.

Dortmund stole the ball up the pitch and Peter Gulacsi was beaten to the pass by Haaland, who dribbled around the goalkeeper and slotted home. 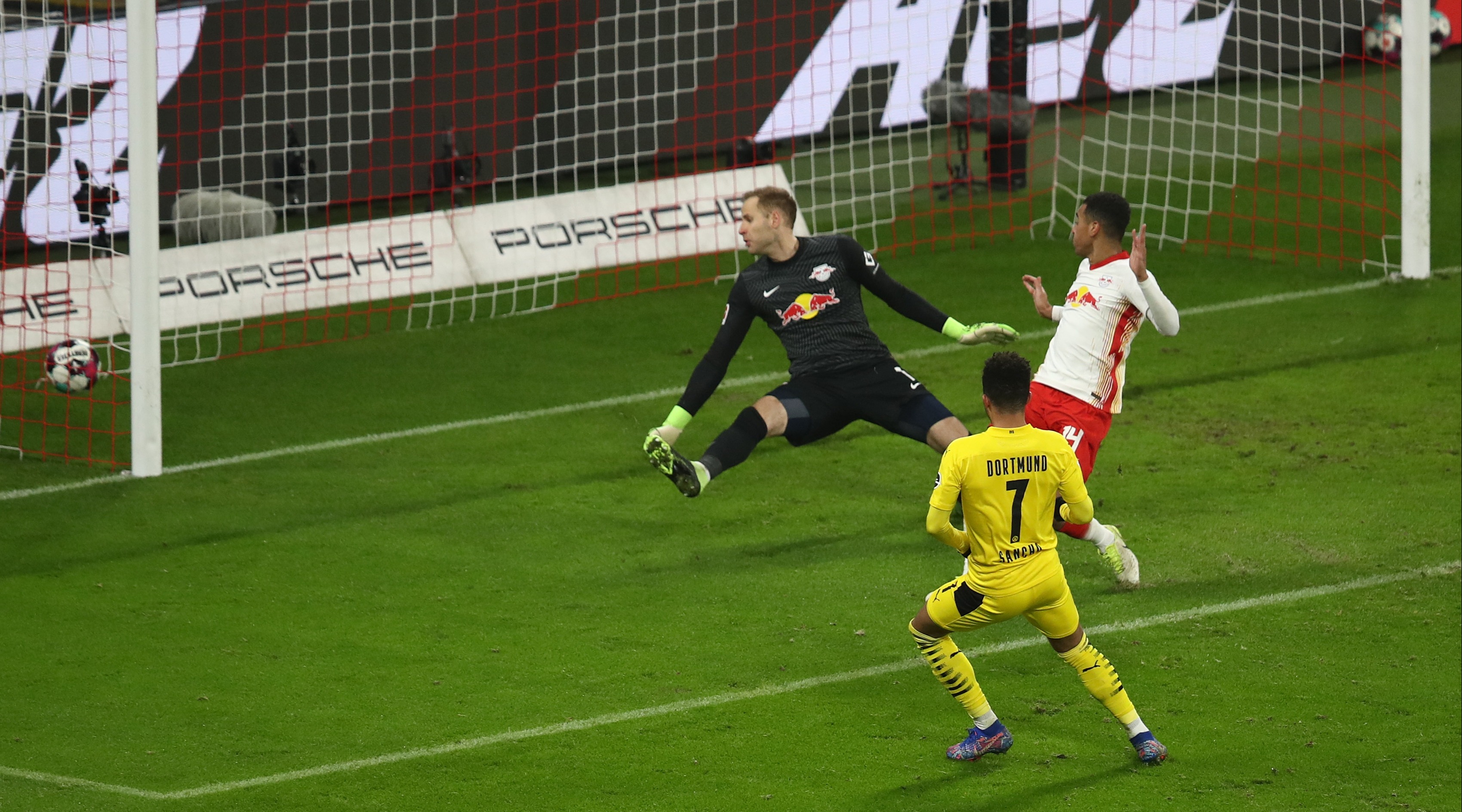 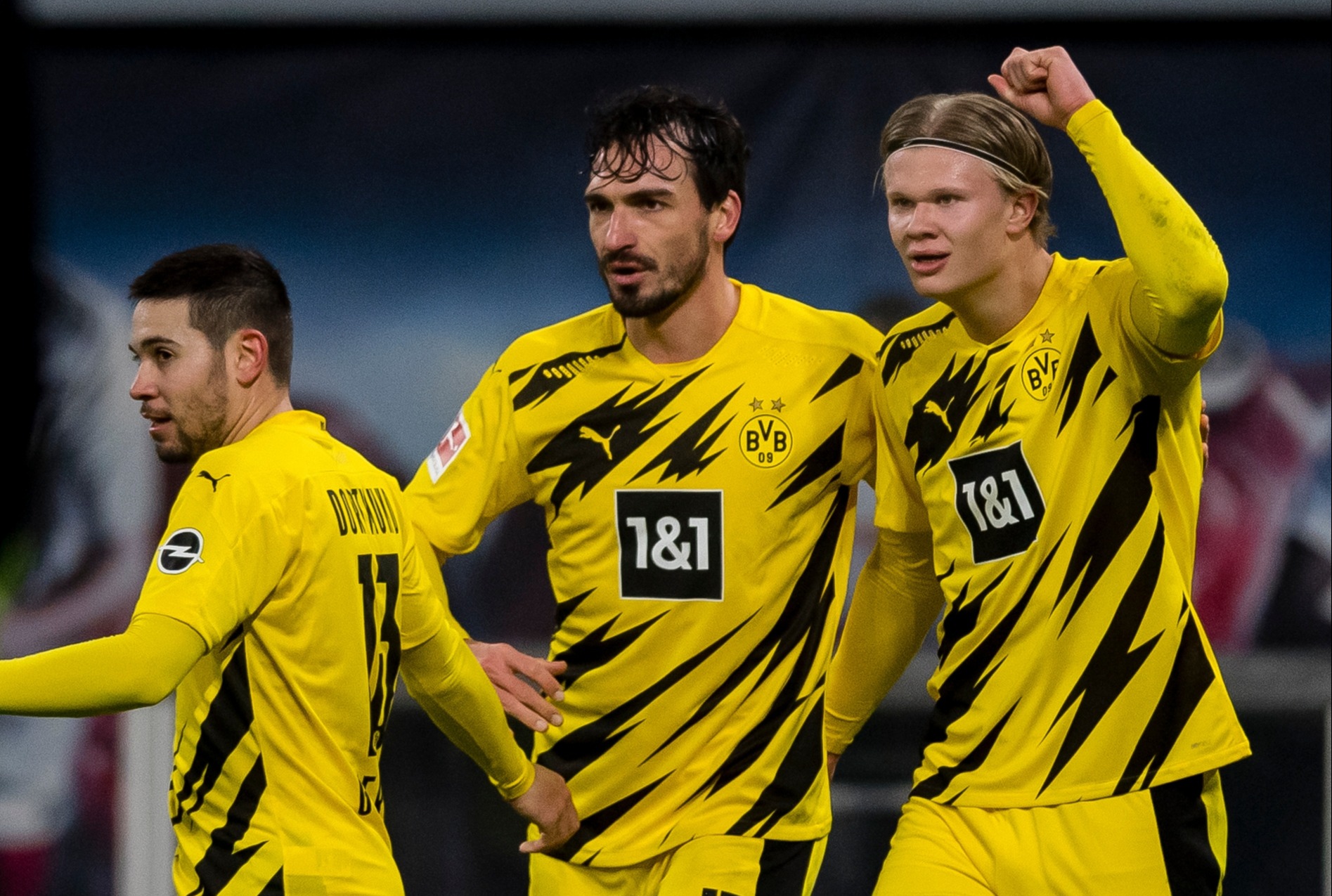 With Terzic installed until the end of the season after Lucien Favre's sacking, Sancho, Haaland, Reus & Co face crunch matches with Bayer Leverkusen and Gladbach later this month.

Skipper Reus said post-game: "Today was a clear step forward, from me personally and from the team.

"We are happy with what we did in the second-half. It was very, very difficult in the first-half. Leipzig constantly pressured us.

"We're incredibly proud of the second-half. We know about our own strengths. We have to show them continuously."