LEICESTER will continue playing their Premier League matches at the King Power stadium despite the city being put in lockdown.

The East Midlands club insist that they can safely train locally and play at their home ground despite a surge in coronavirus infections in the city. 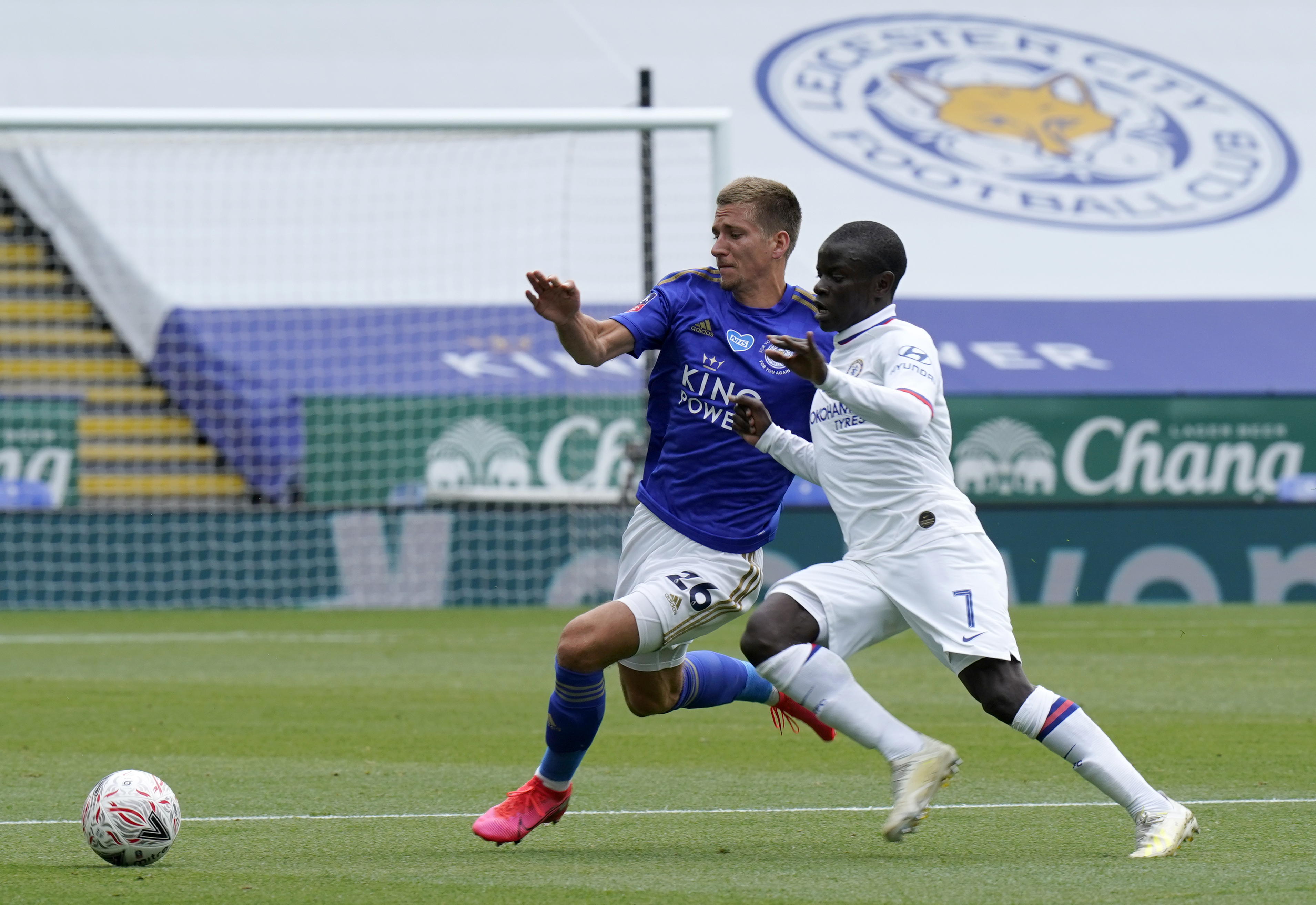 Health Secretary Matt Hancock said on Monday Leicester would be the only place in England not allowed to ease restrictions due to a spike in cases.

Rates of infection in the city now are said to be three times that of the town with the next highest rate.

So, while the rest of the country opens up on Saturday, the city's pubs, restaurants and hairdressers will instead remain closed for two more weeks — until July 18 — at least.

Hancock said the new restrictions would have no impact on the Foxes' scheduled Premier  League clash with Crystal Palace on Saturday.

But top-flight big wigs have admitted the League may not be able to be completed if Leicester's coronavirus lockdown is extended.

A Foxes spokesperson said: "The club has consulted with local authorities, its Safety Advisory Group and the Premier League, following the Government announcement on coronavirus measures in Leicester.

"All parties remain entirely satisfied that, through the continued implementation of our COVID operations plan, the club’s football operations can continue to safely function under existing protocols and there will be no greater risk posed to club personnel, visiting teams or our surrounding communities.