Boss Brendan Rodgers has moved ahead of Aston Villa, Manchester United and Crystal Palace with an offer for the youngster. 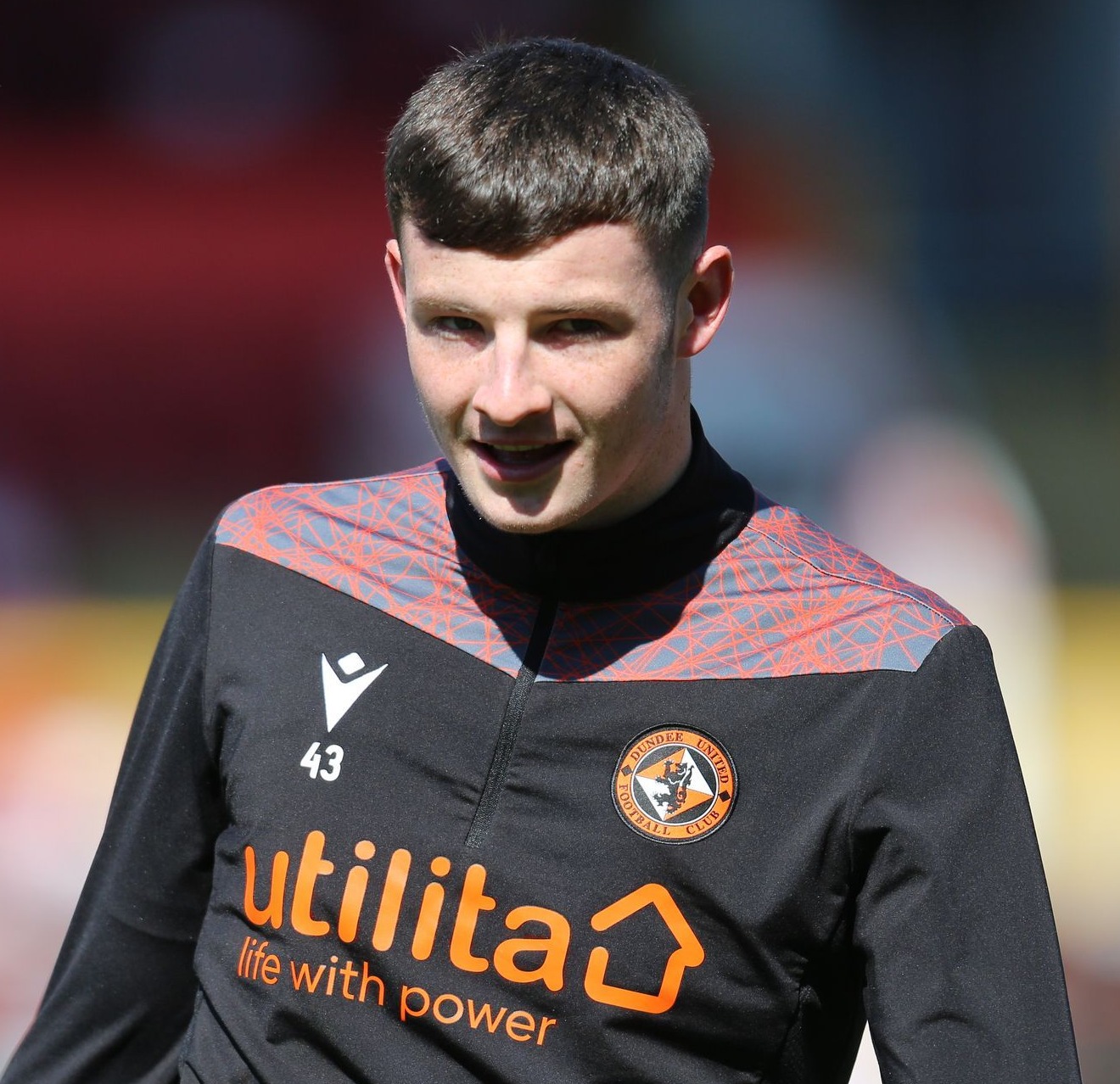 Smith, 16, made his debut late last season, having appeared aged 15 in a friendly in August 2020.

He has a clause that means the club must accept a figure of about £500,000 and now it is down to him to decide if he wants to go.

Dundee United had agreed to sell Smith’s team-mate Lewis Neilson to the Foxes — but the 18-year-old said no.

The youngster impressed on trial at Leicester's academy towards the end of last season.

It is thought Lewis has agreed a free transfer and a two-year scholarship contract from the new season.

And he will have the option to convert the deal into a professional one when he turns 17.

Leicester are also keen to sign Manchester United's Wales youth international Chris Popov after the left-winger turned down an offer from the Red Devils.

BETTING SPECIAL: GET ENGLAND TO BEAT GERMANY AT 14/1 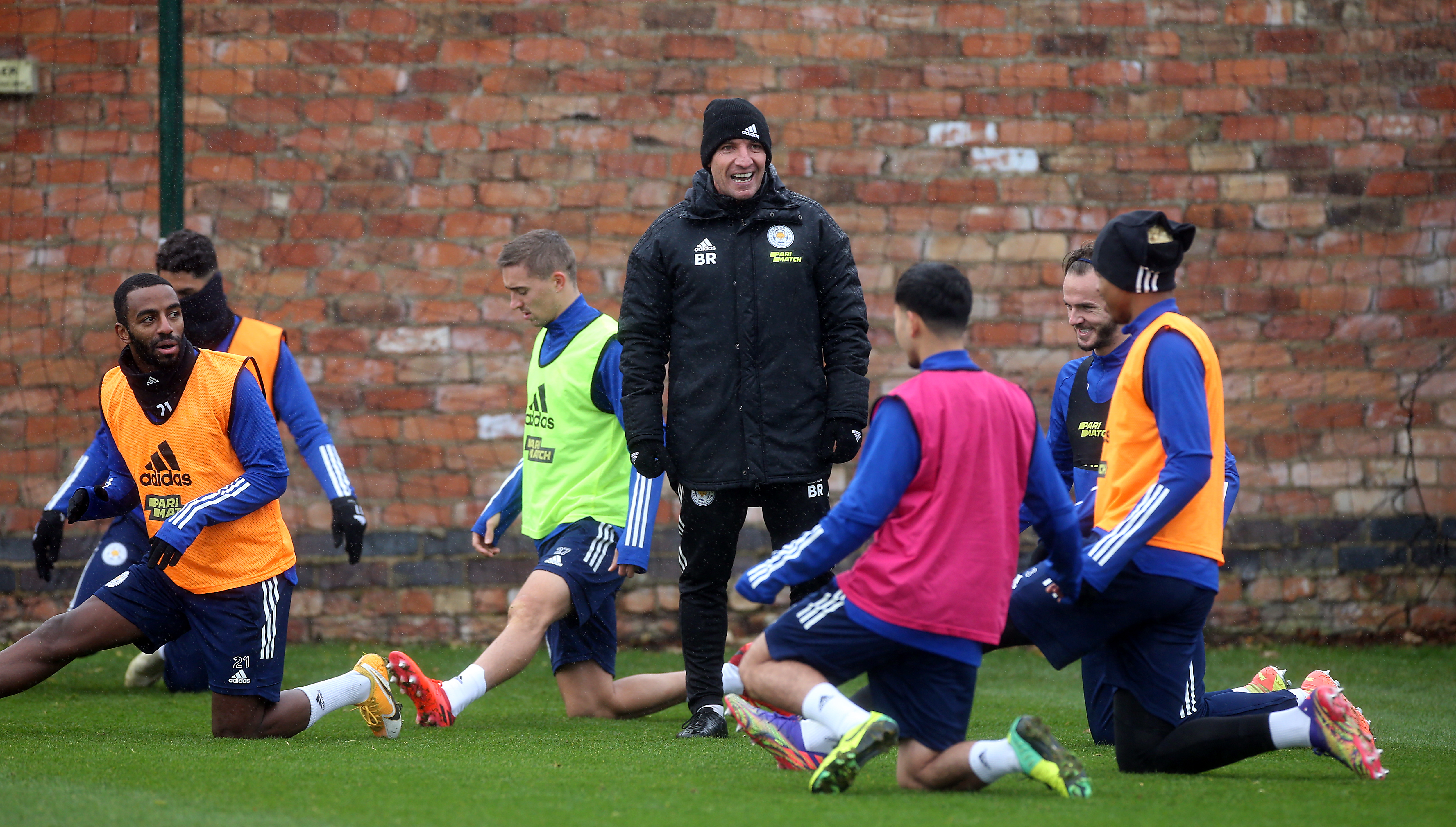 He could join his former Manchester United team-mate Jahmari Lindsay after the left-back swapped Old Trafford for the King Power last season.

On the senior front, Rodgers is also closing in on the double signing of Boubakary Soumare and Patson Daka while Ozan Kabak has been linked with a King Power switch.