LEICESTER CITY have snatched Celtic's head of recruitment Lee Congerton as they reunite him with Brendan Rodgers.

The Scottish side confirmed his departure this morning and just half an hour later he was announced as the Foxes' new man. 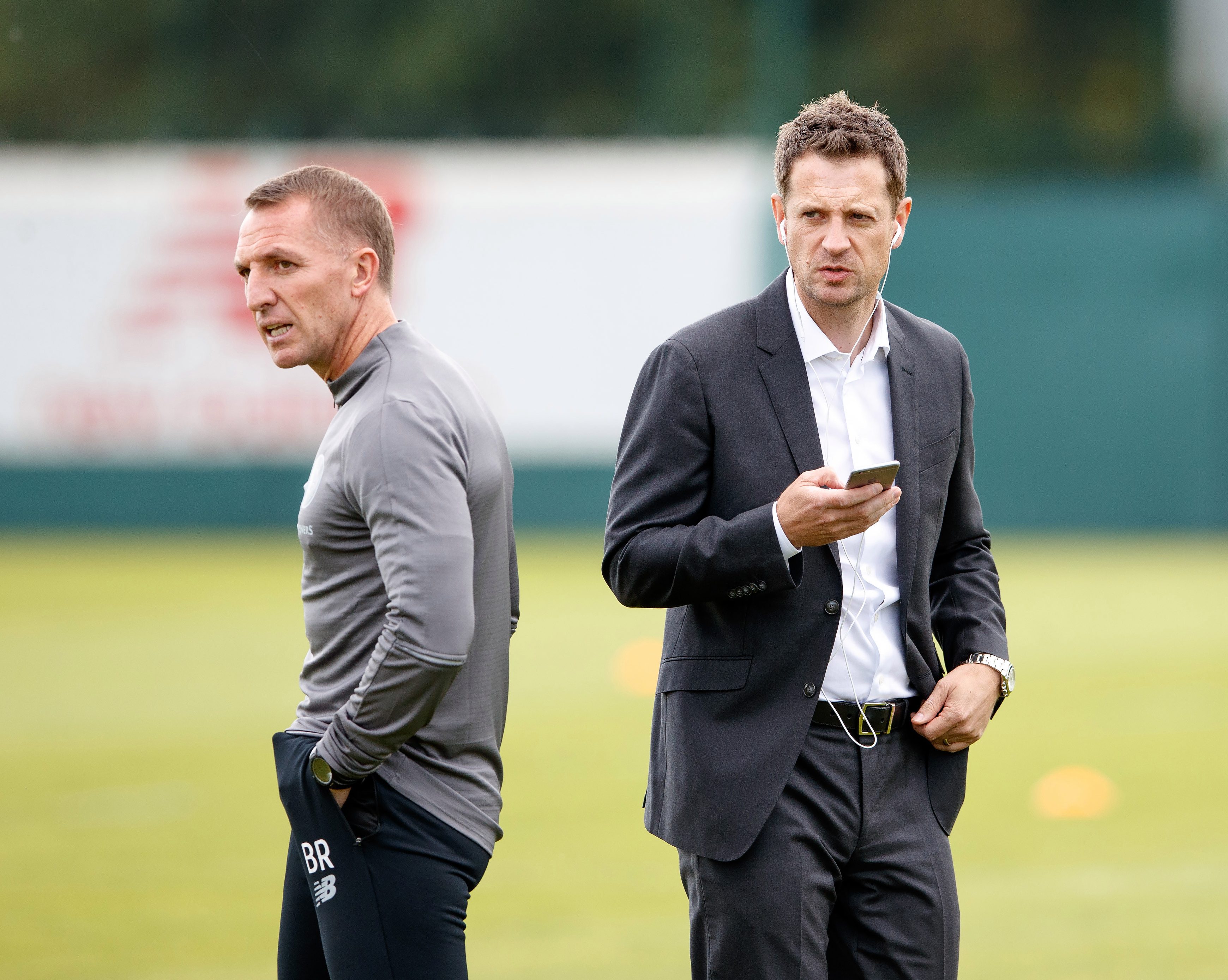 Congerton, 45, worked with Rodgers at Chelsea and then joined the manager at Celtic Park in 2017 – now they will be hoping they can bring success to the King Power.

Leicester were keen to get a new head of recruitment in place before the transfer window opened after Eduardo Macia left in March.

And it is a big summer for Congerton, the former Crewe player who also spent time working as a scout before spells as a director with Hamburg and then Sunderland.

Under Rodgers, Leicester will be hopeful they can push on and qualify for Europe next season.

But with the Foxes at risk of losing England duo Harry Maguire and Ben Chilwell, Congerton may have to work his magic to bring in suitable replacements.

Further forward, Leicester fans will be desperate for Youri Tielemans' move to be made permanent after his stunning form since arriving on loan from Monaco in January.

Rodgers and director of football Jon Rudkin have already been working to try and convince the Belgian to stay with Leicester expected to need to stump up a club-record fee of £40million to sign him.

And signing another striker to challenge – or play alongside – Jamie Vardy is a must for the Foxes.

Shinji Okazaki will say his goodbyes after tomorrow's game against Chelsea while Leonardo Ulloa was sold last season and Islam Slimani has flopped during his loan spell at Fenerbahce.

That leaves Kelechi Iheanacho – who has just two goals in 36 appearances this season – as the only other striker.

But the news did not go down well with Leicester fans, with plenty venting their frustration at the appointment.

Many feel Congerton's record, especially at Celtic, is a major cause for concern with a hit-and-miss record in the transfer window.

And lots of Celtic fans replied thanking Leicester for taking the Welshman off their hands. 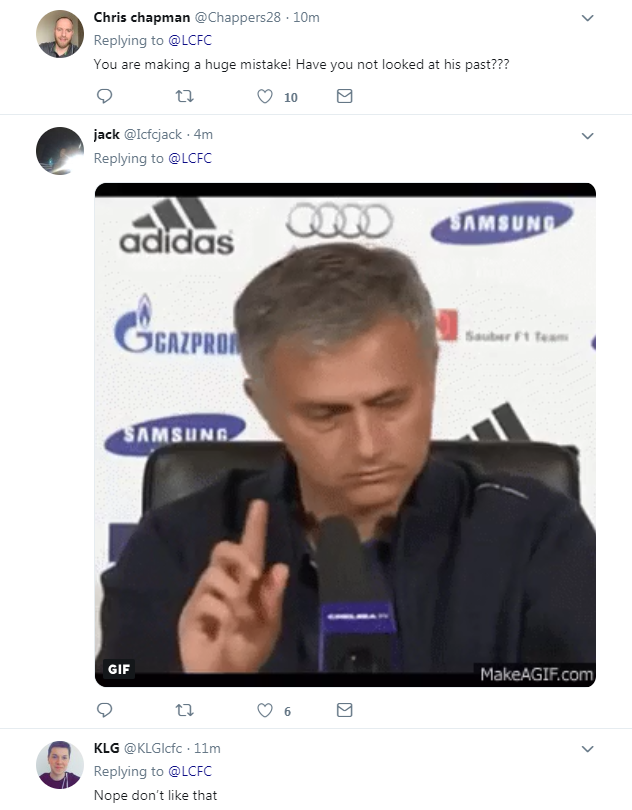