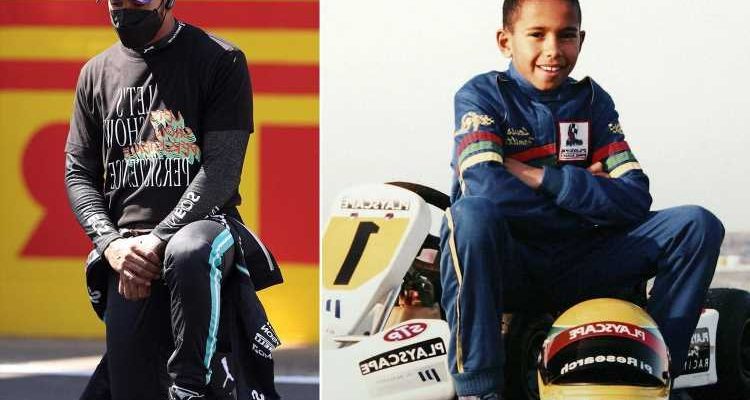 The Brit, who turned 37 on Friday, hasn't been heard from since last season's controversial finale in Abu Dhabi. 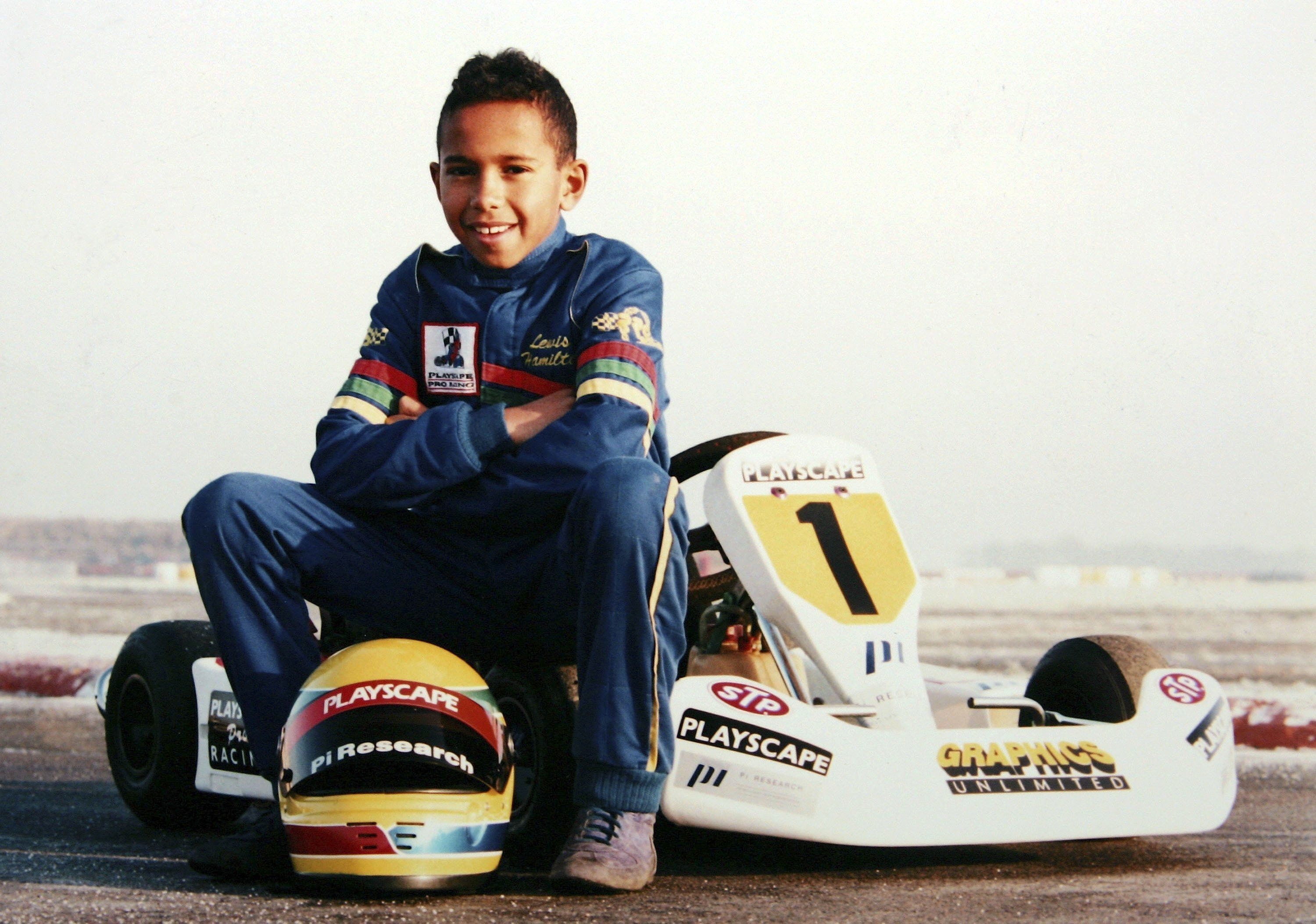 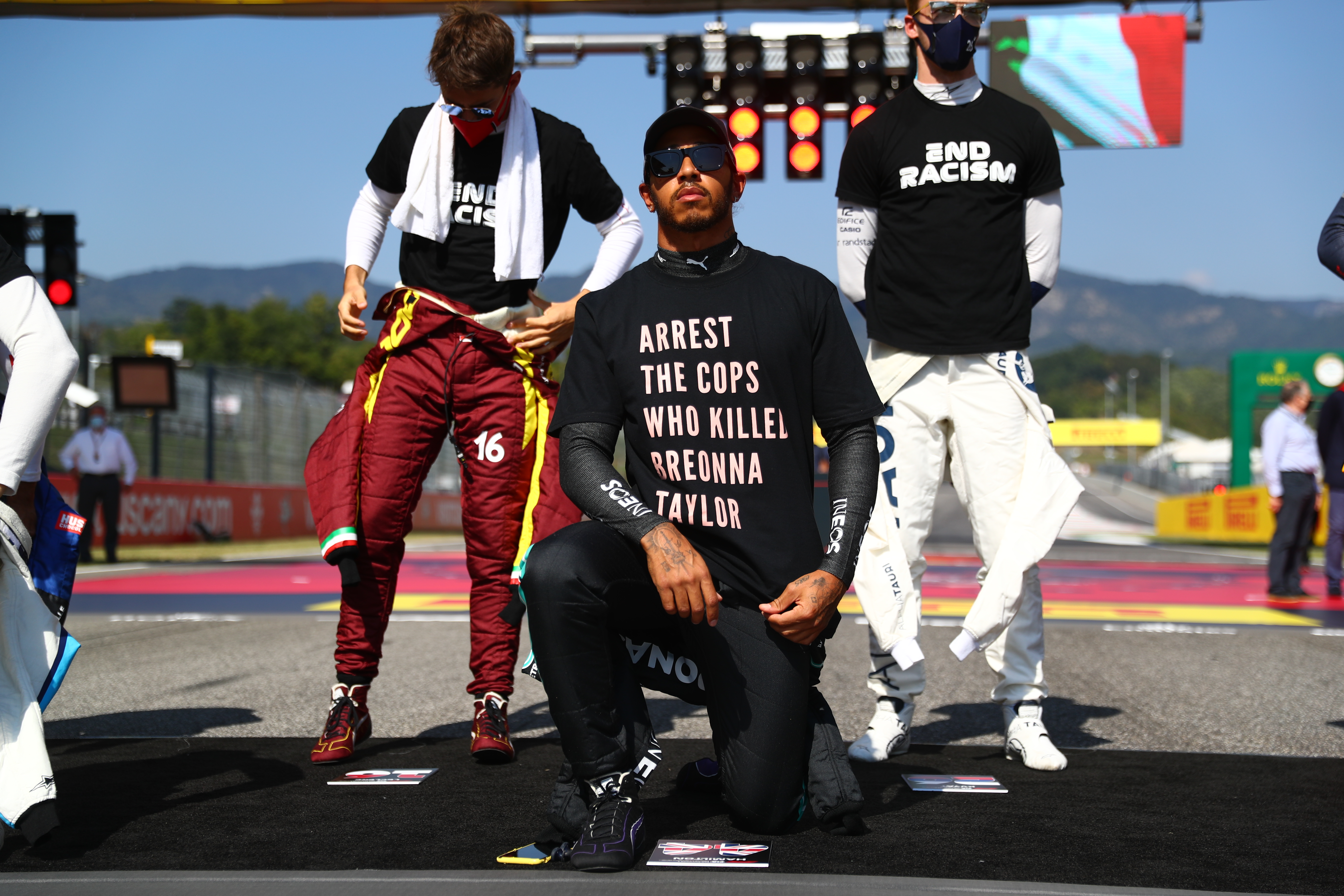 Hamilton's future in the sport has been questioned with retirement rumours rife.

He is expected to come back stronger given his previous experiences, as Wolff explained while speaking to Frankfurter Allgemeine Sonntagszeitung.

The Austrian, 49, said: "As a child he was insulted on the go-kart track.

"White parents forbade their children to interact with him; that definitely left big scars on him too.

"For him, racing was the valve to show everyone, and it still is." 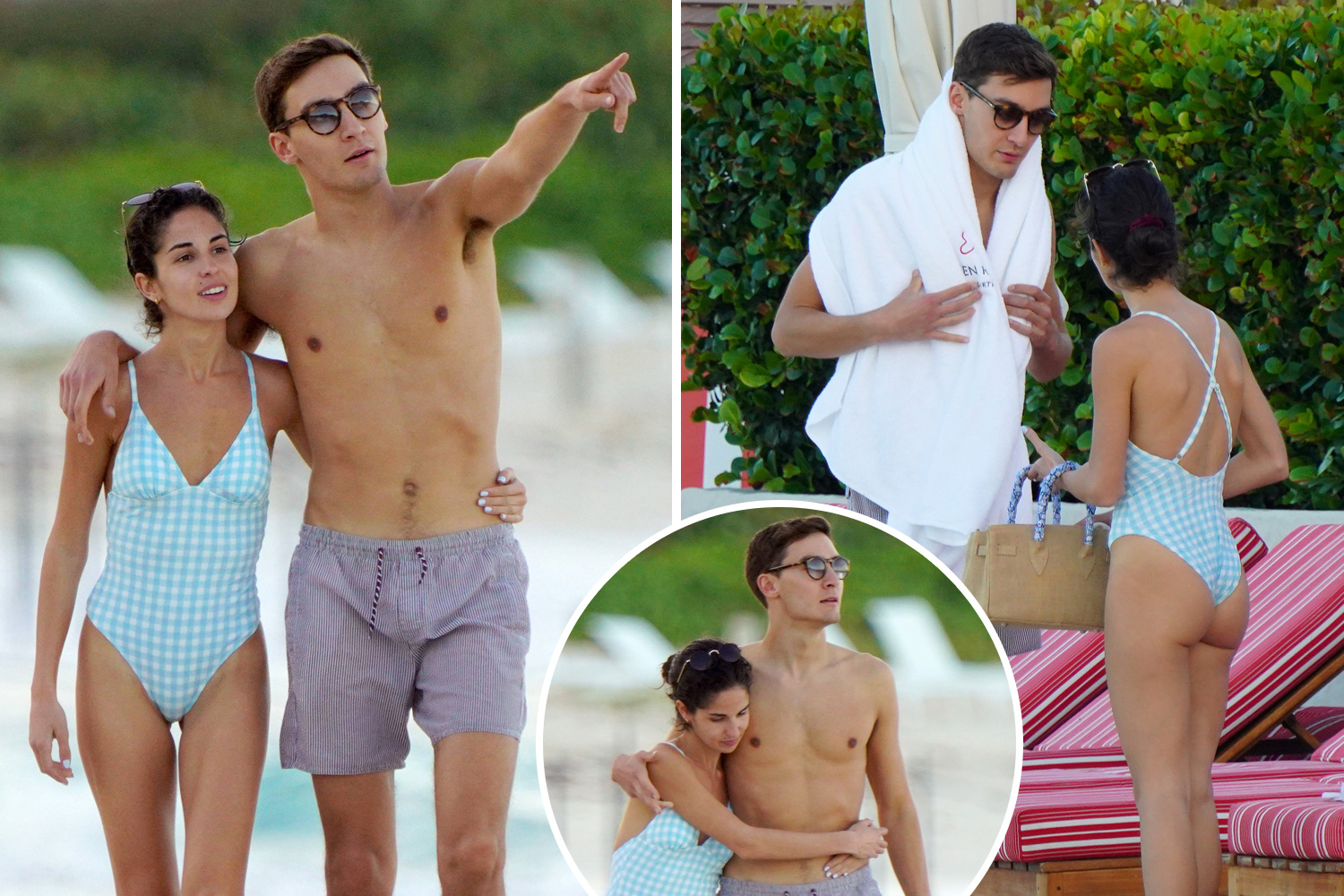 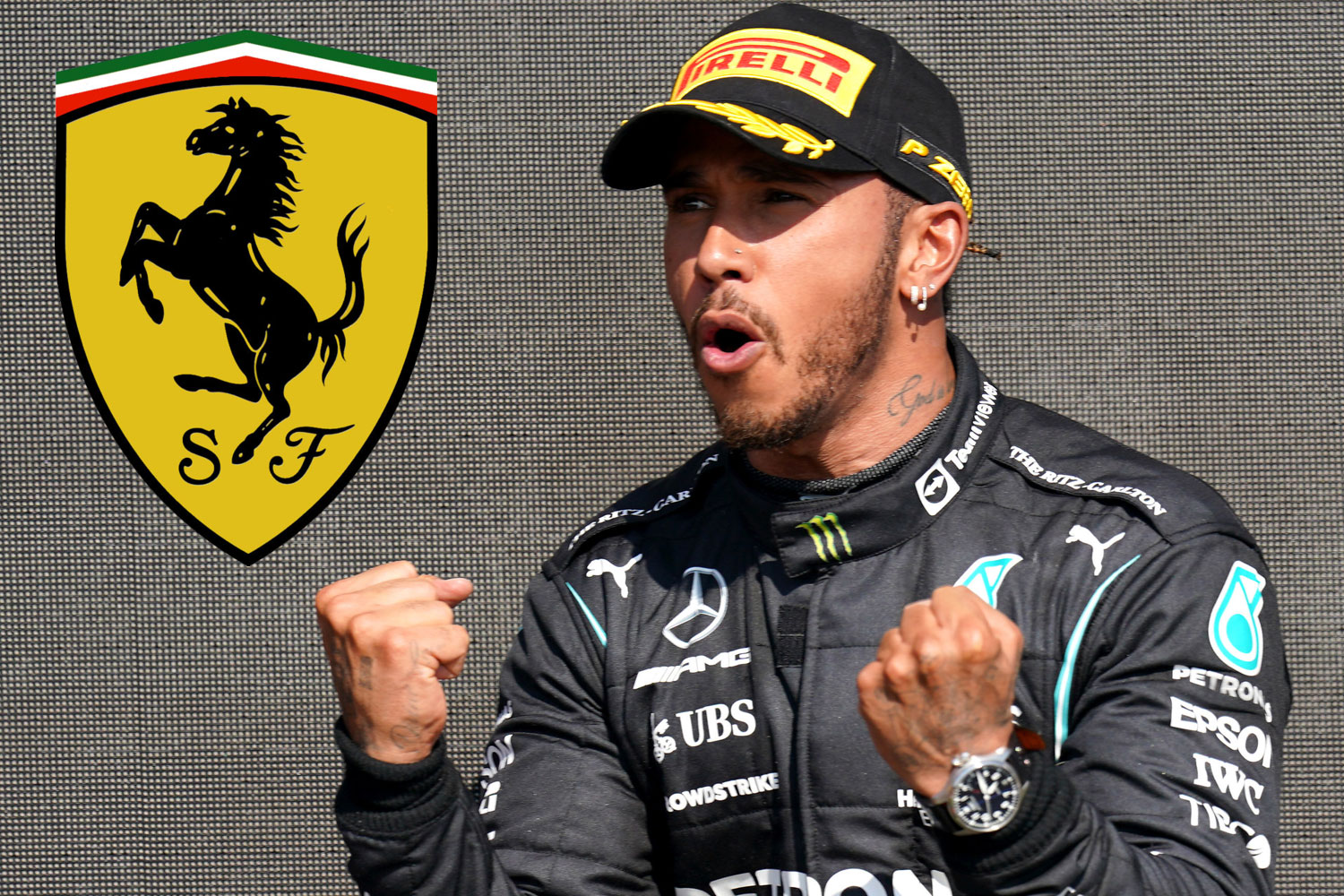 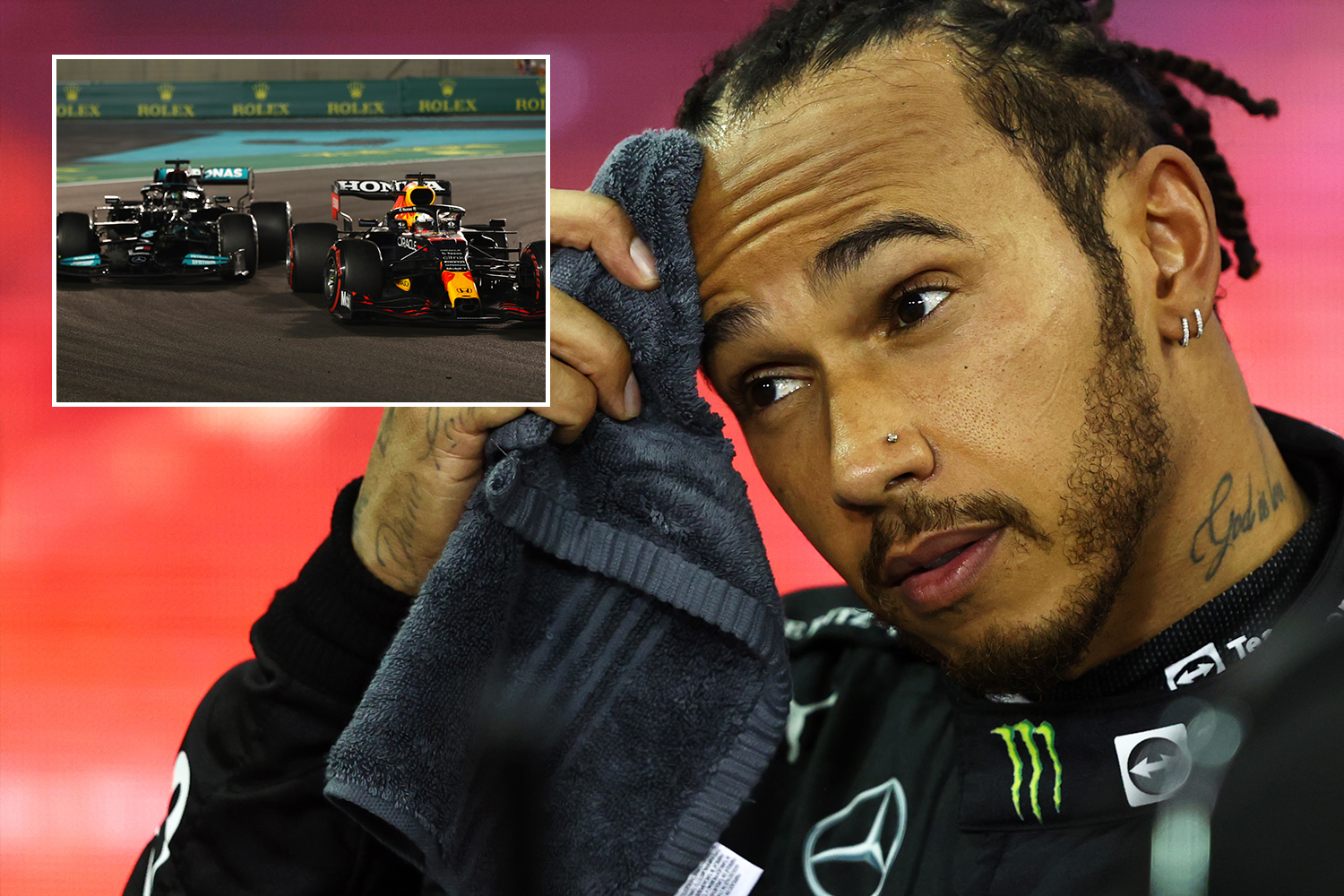 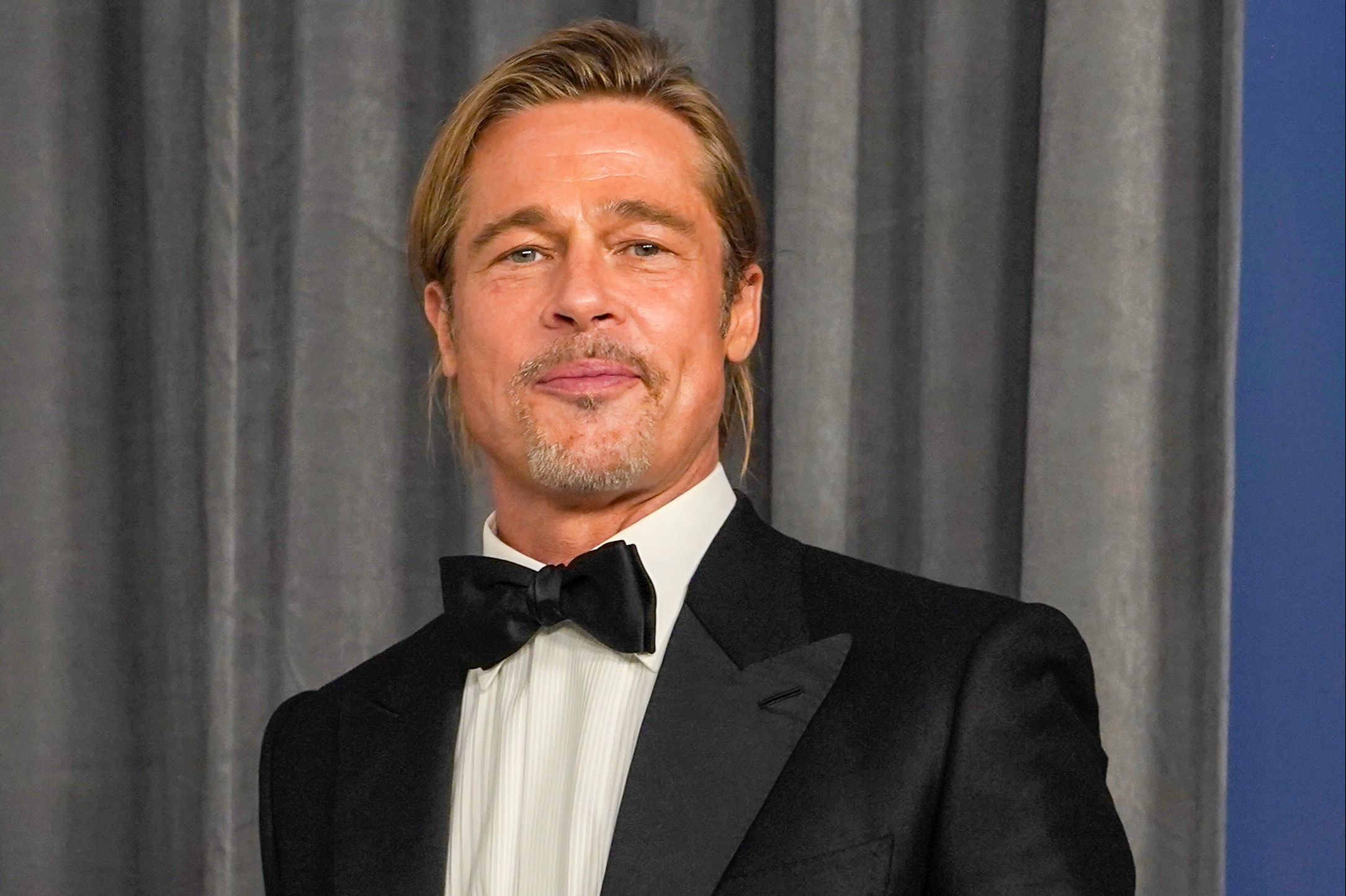 He has called on Formula 1 to address diversity issues within the sport.

While he has also ploughed £20million into launching his own Mission 44 foundation, which aims to support young people from under-represented backgrounds.

Hamilton believes that fighting for these worthwhile causes has helped his racing.

He told Sky Sports in October: "So now it’s the work that I’m doing in the background and then I’m turning up and I’m enjoying this job. Is it helping me race? I think so.

"It’s like my new drive and I feel like it’s giving me more longevity because it’s a lot of work we have to do. I feel like it also gives my life real purpose. Racing is not a purpose, it’s something you do."

Hamilton has also repeatedly stood up for the LGBTQ+ community, most recently wearing a rainbow helmet in Qatar and Saudi Arabia – countries in which homosexuality is a criminal offence. 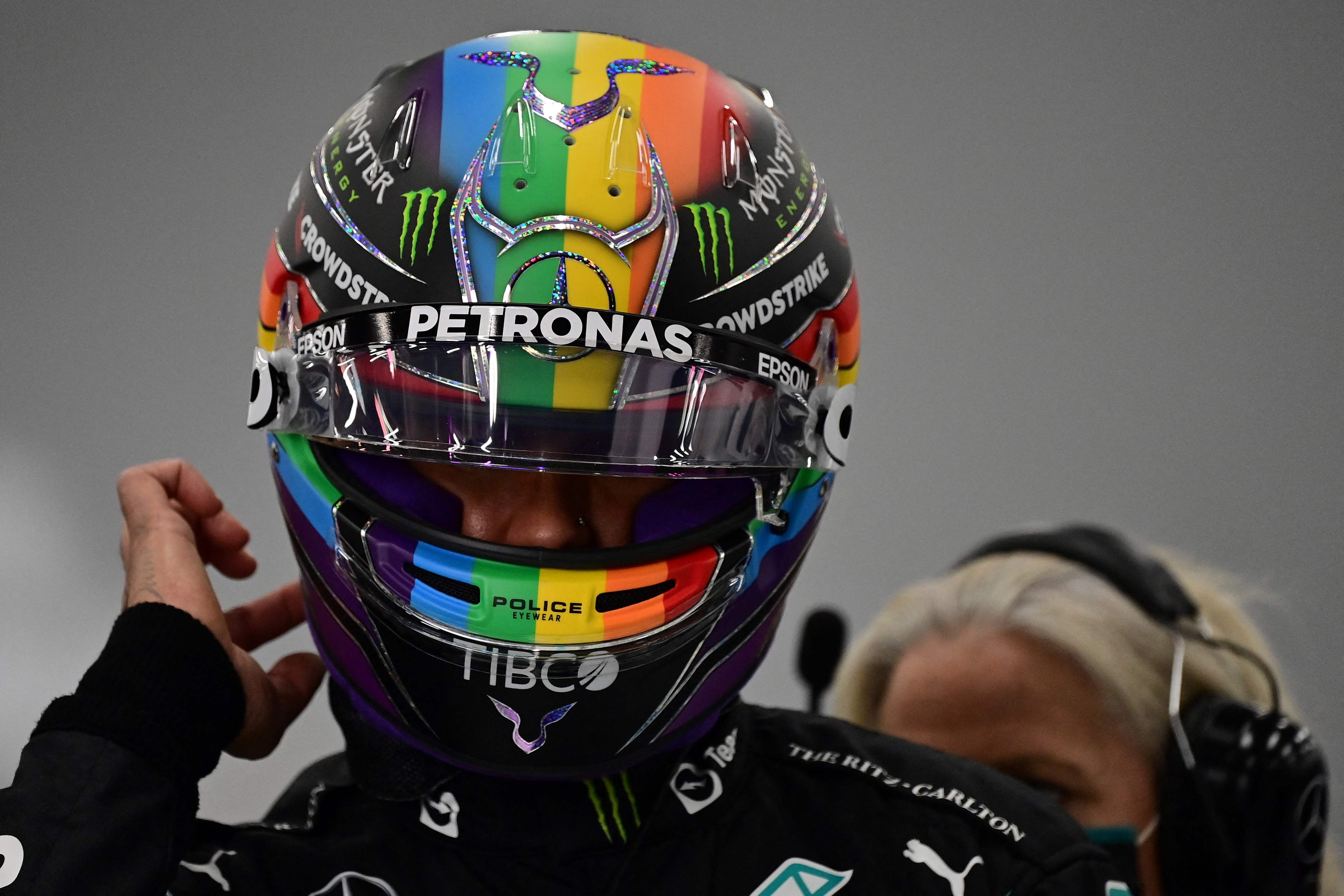 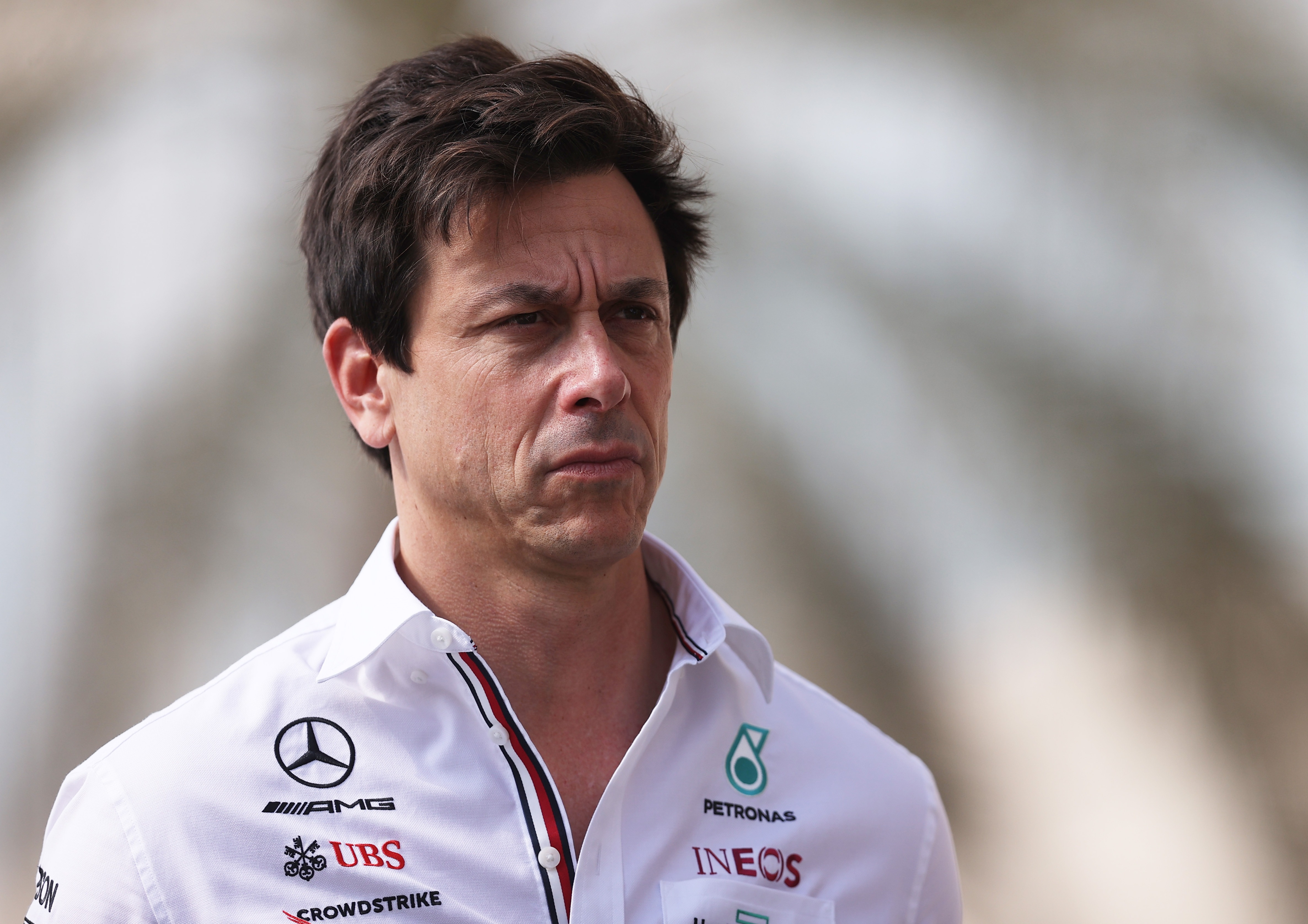 SunSport understands that Mercedes ARE in contact with Hamilton, despite his public silence.

It is also understood that he feels that by saying nothing, he is shifting the focus on to the FIA and keeping the pressure firmly on their investigation.

In the aftermath of FIA race director Michael Masi's fudging of the rules that led to Max Verstappen beating Hamilton to last year's title, Wolff gave his thoughts on the seven-time champion's future.

He told RacingNews365: "I would very much hope that Lewis continues racing, because he's the greatest driver of all time.

"We will be working through the events over the next weeks and months.

"I think as a racer, his heart will say, 'I need to continue', because he's at the peak of his game.

"But we have to overcome the pain that was caused upon him on Sunday, also because he is a man with clear values, and it's difficult to understand that that happened." 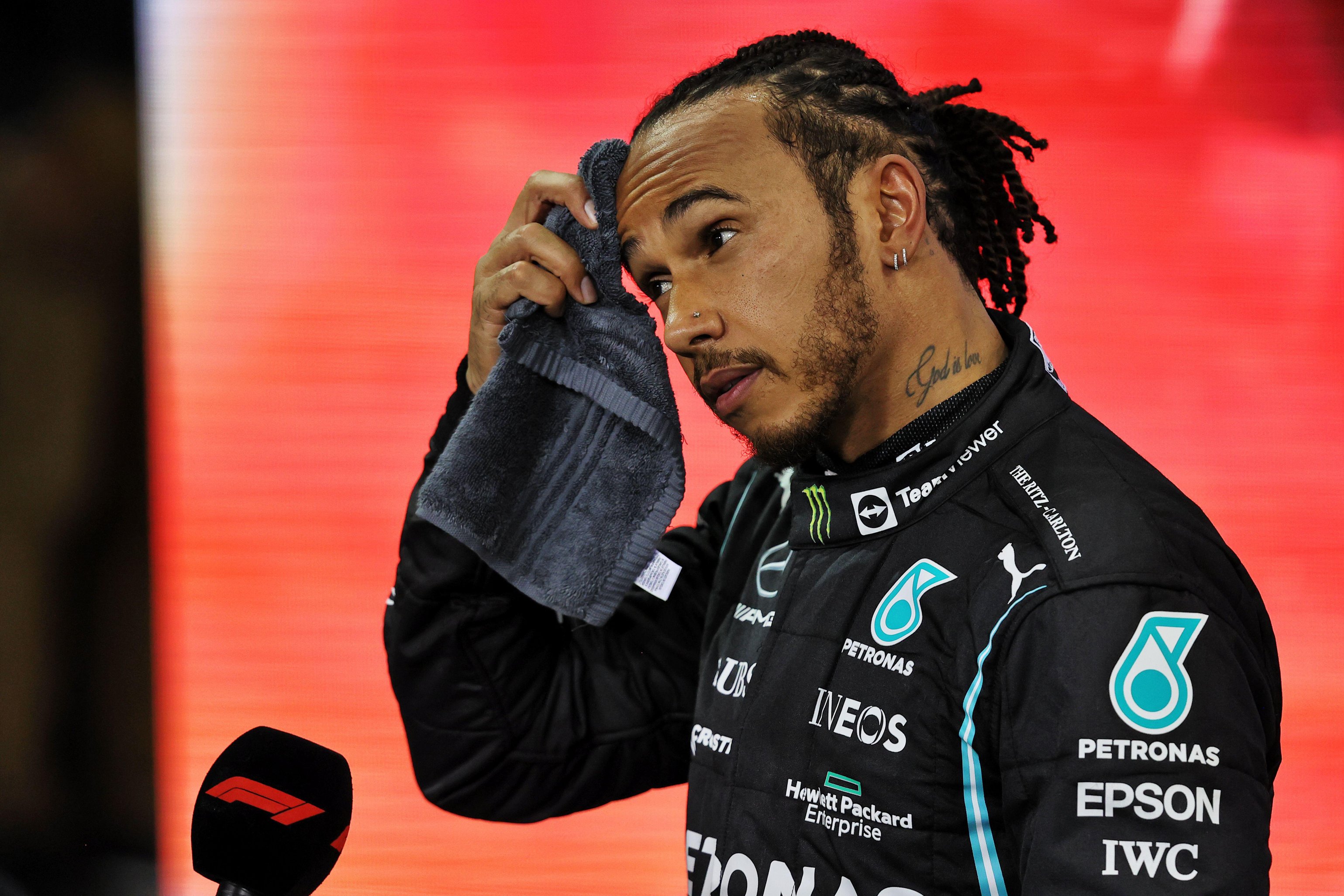