LIVERPOOL starlet Yasser Larouci is being targeted by Leeds as Marcelo Bielsa prepares to enter the market for a left-back.

Larouci, 20, made two appearances last season under Jurgen Klopp – including the FA Cup win over Everton – but has found chances hard to come by this term and is set to leave Anfield on a free. 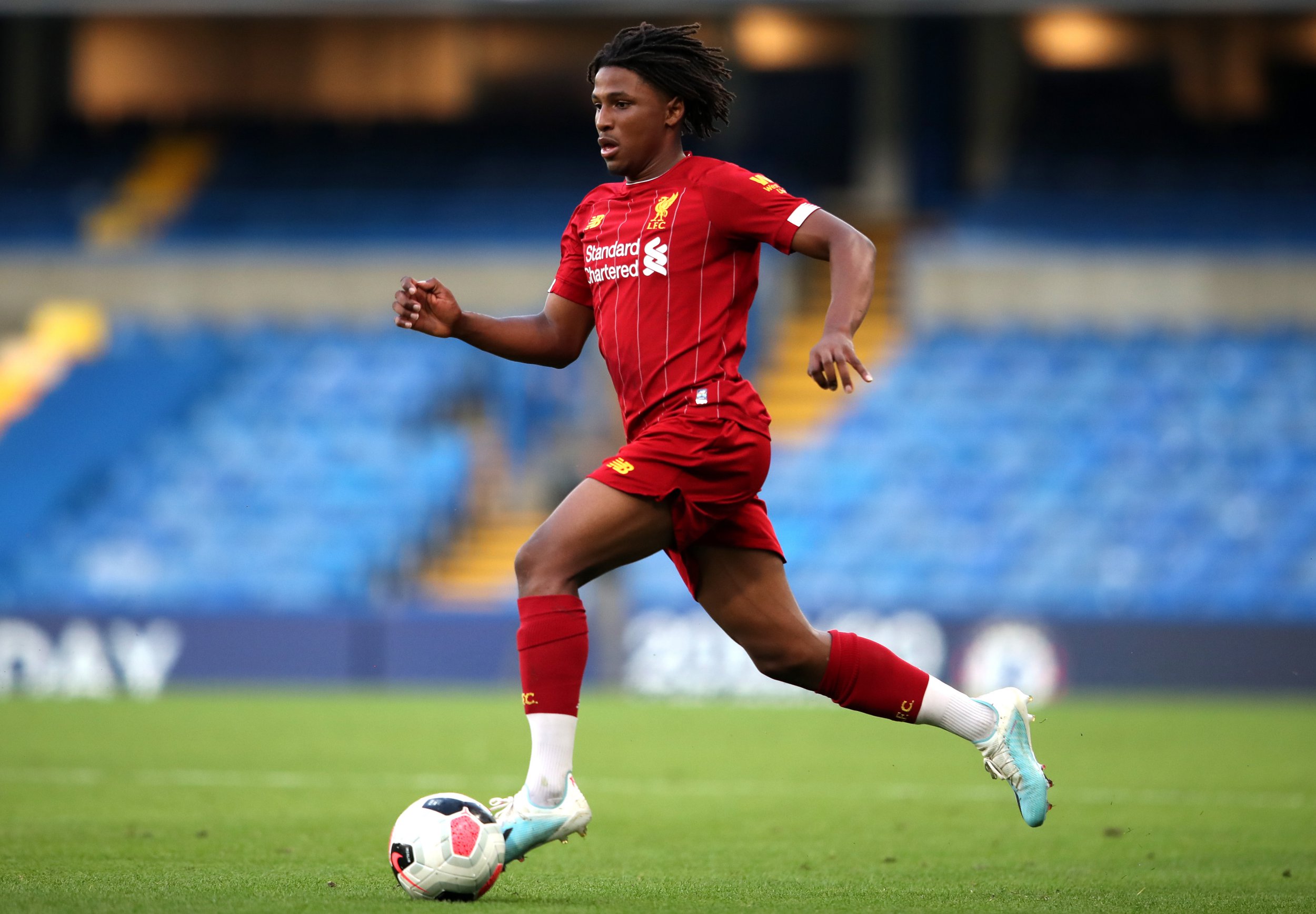 Leeds are reportedly in pole position to snap him up, with Bielsa marking him as a target and his lightning pace suited to the promoted side’s frenetic game.

Bielsa is weighing up a move for either Larouci or opting for experience in Crystal Palace's Patrick van Aanholt, according to the Mirror.

Larouci, who came through at Le Havre’s famed academy, is eligible to play for Algeria or France and arrived on Merseyside aged just 16. 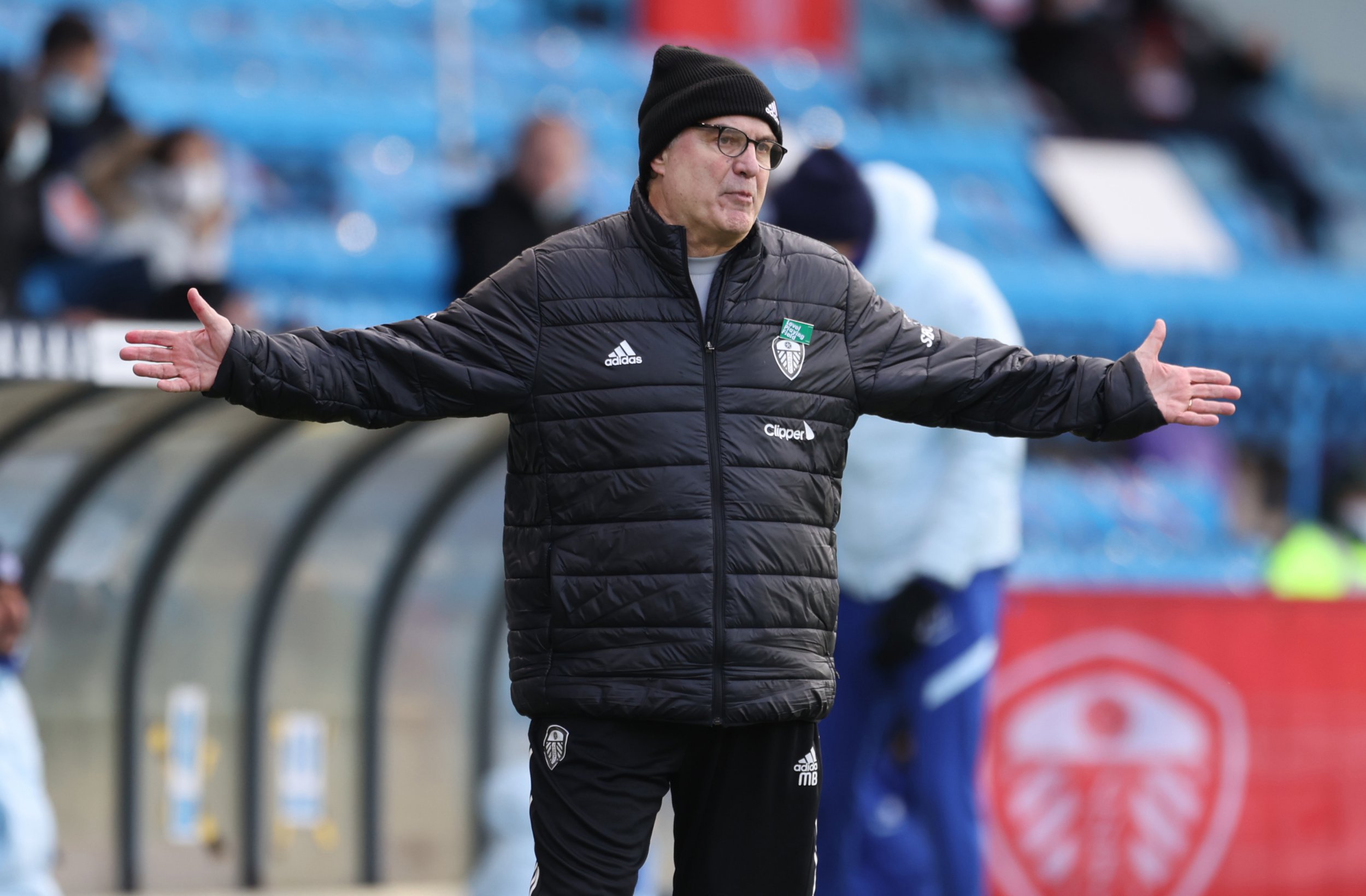 The high-flying pair were both in for Larouci last summer but a move never materialised and he opted to stay at Anfield.

It looks set to be his last season in red, however, with his contract up at the end of the season.

He starred for the Reds academy at U19 and U21 level, helping them win the FA Youth Cup in 2019 after defeating Manchester City on penalties in the final.

He arrived at Liverpool as a flying winger before being converted into an attack-minded full-back, and had hoped to provide competition to Andy Robertson in the first team.

Jurgen Klopp has instead opted for Neco Williams and James Milner at left-back, as well as signing Kostas Tsimikas in the summer, the Greek international whose Anfield start has been ravaged by injury.

And despite Larouci’s days with the Premier League champions clearly numbered, he is not short of admirers in English football.