LEEDS UNITED have agreed a £65million deal with the San Francisco 49ers to increase their shareholding in the Premier League club.

The NFL franchise upped their stake from 15 per cent to around 37 per cent after months of negotiations, Leeds confirmed on Monday morning. 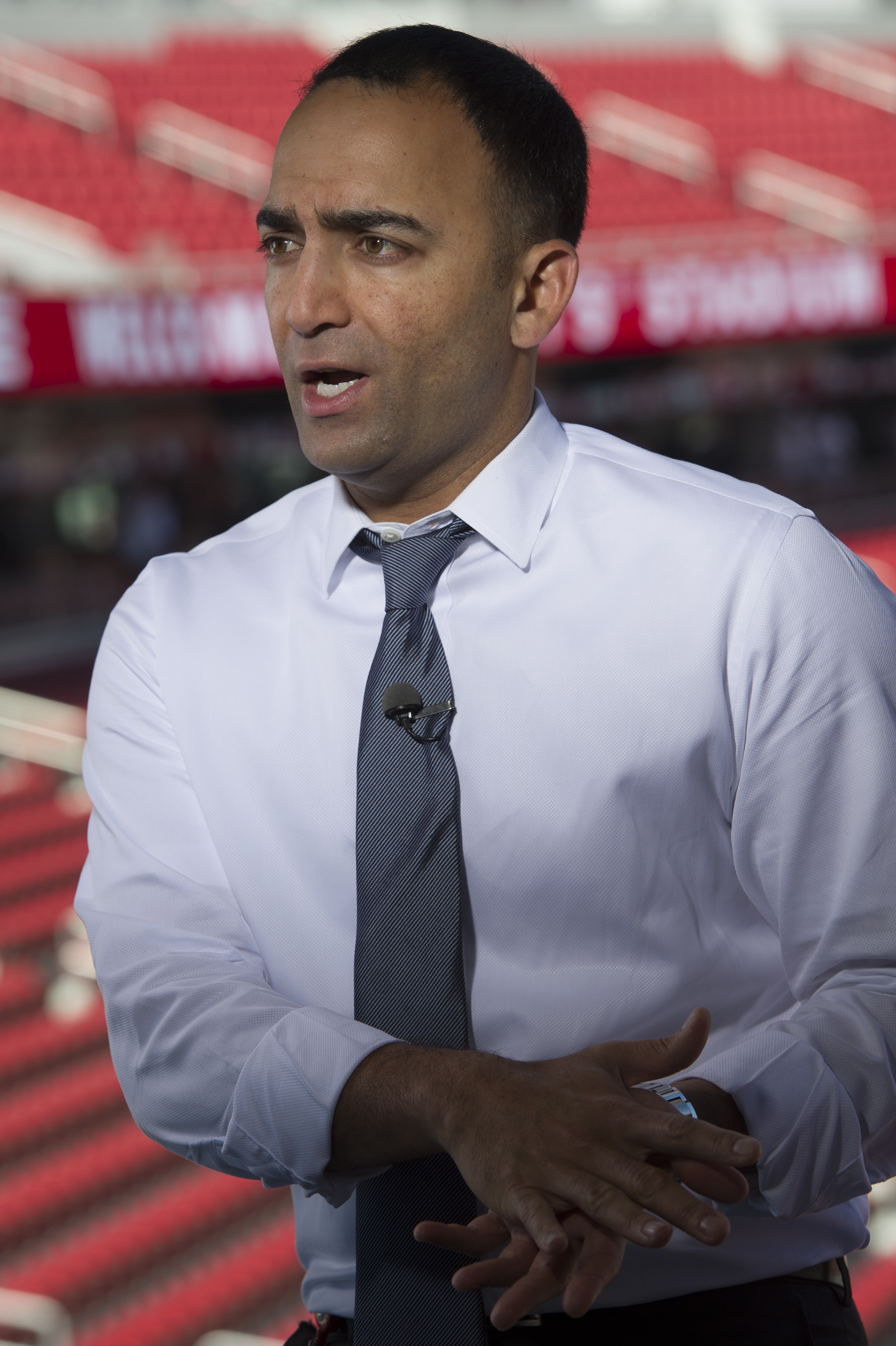 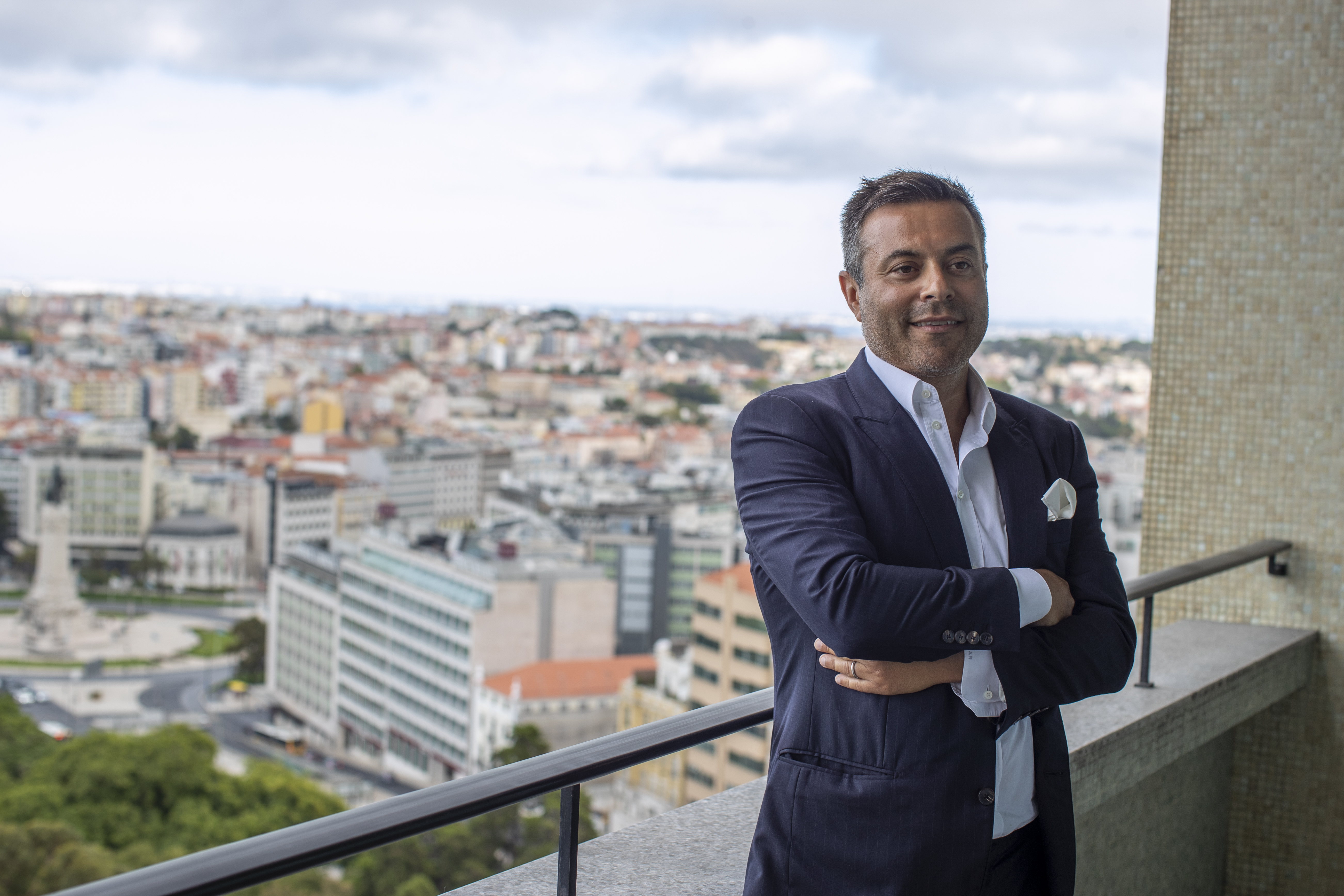 It is likely to lead to a major cash injection to turn Leeds into title contenders.

Paraag Marathe, the 49ers executive who has held a seat on the Leeds United board since San Francisco’s initial investment in 2018, will become vice chairman of the Yorkshire club.

Andrea Radrizzani, the Italian entrepreneur, will remain at the helm.

"And it’s always easier to have a meeting of the minds when the minds are actually physically next to each other, so that, first and foremost, made it very complicated."

Radrizzani added: "If we are able to stay in the Premier League, after two or three years I think this club could step up to be in the group of three or four clubs next to the big ones.

"Our model, I think, is Leicester City. We have shared this a lot internally. If there’s a club I admire for what has been done in terms of football management, it’s Leicester."

The new investment will give boss Marcelo Bielsa, 65, more financial clout in the transfer market.

It will also aid his club’s plans to build a new state-of-the-art training ground and move out of their current Thorpe Arche centre which is leased.

Bielsa took Leeds back into the Prem last season on a shoestring budget.

Although he brought in attacker Rodrigo for £26m last summer he has still been restricted in his spending.

As Bielsa prepares for Tuesday’s visit to Newcastle on the back of three successive defeats – including FA Cup humiliation to Crawley – he can look forward to a major financial boost.

The Argentine signed a new one year contract at the start of the season and could leave next summer.

But the growing influence of the super-rich 49ers will show him that it would be worth sticking around – providing he stops his side’s current downward spiral and keeps the club in the top flight.

Marathe added: "The sky's the limit for Leeds. This is not a club where we made it to the Premier League and we are barely trying to hang on by the laces of our shoes.

"This is a club that has every opportunity to become one of the big contenders year in, year out in the Premier League.

"All the ingredients are there. We just have to deliver."