JURGEN KLOPP apologised for sending Sir Alex Ferguson a 4am text after Liverpool won the title.

The Liverpool boss led his side to their first league title in 30 years last season and eventually got around to replying to all of his congratulatory messages. 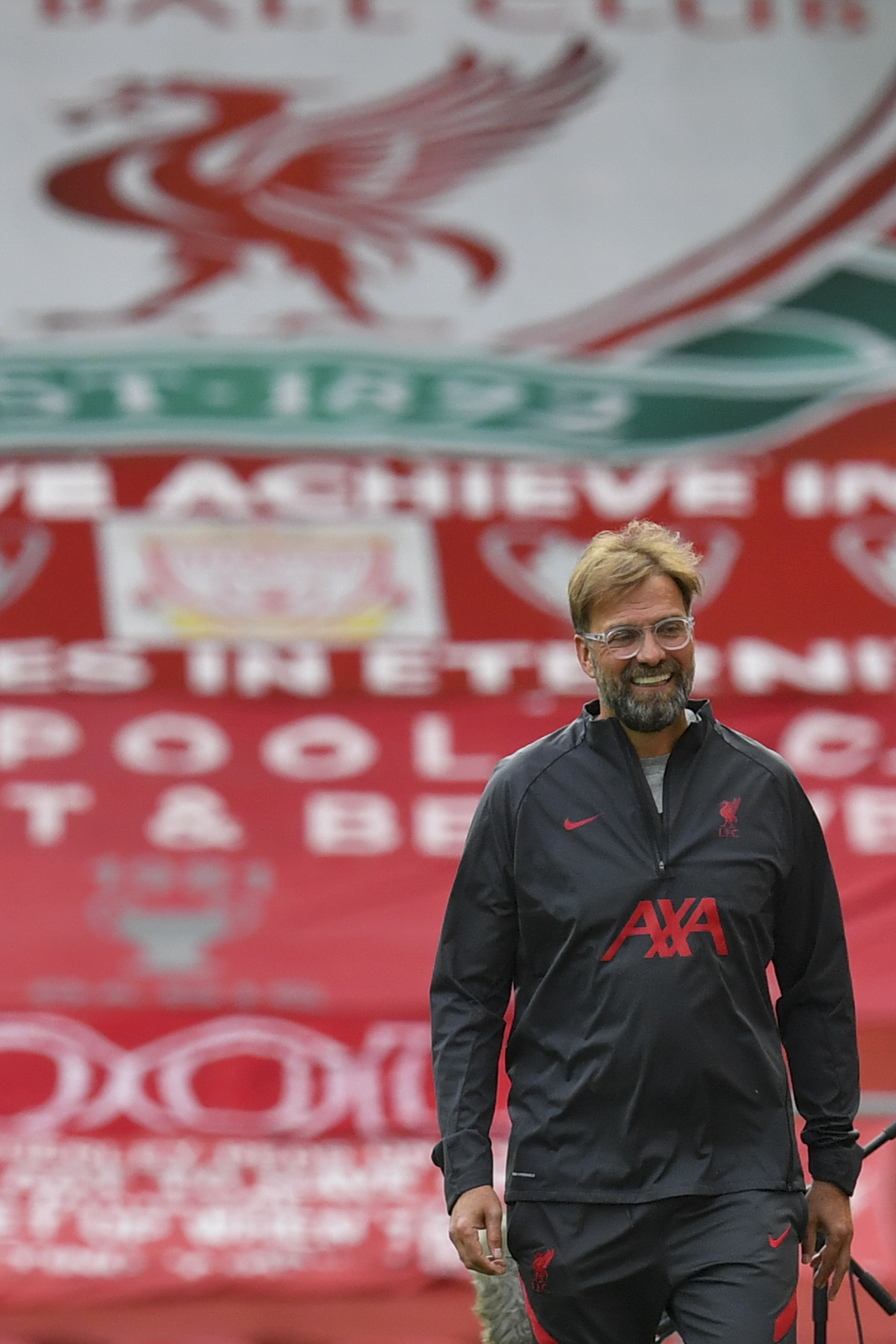 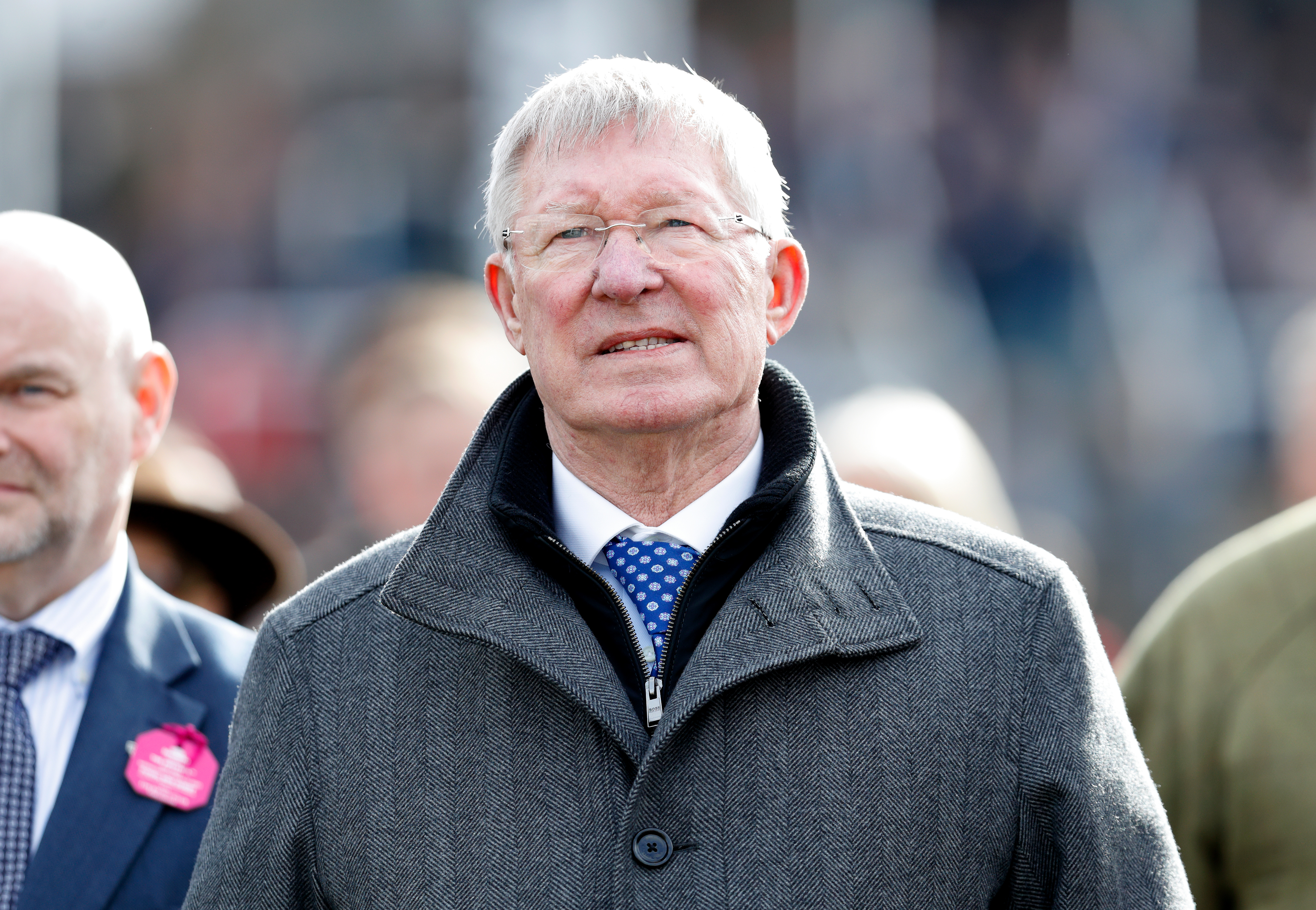 Ahead of the champions' opening game against Leeds at Anfield, Klopp set the record straight on his exchange with the legendary Manchester United manager.

At his pre-match press conference, Klopp said: "I didn't call him, I have to clarify that. I sent him a message.

"The problem was that I came back late in my room that night obviously and I couldn't sleep immediately, so I went back through the messages I got and one of them was from Alex Ferguson.

"And so I just reply in a very polite way I think. I think it was 3.30, four o'clock round about.

"I didn't expect him having the phone by his bed actually, I didn't want to wake him up but if that happened, sorry Alex!

"Since then we were not in contact, he's still the former Man Utd manager I don't think he wants to talk to me too much about the success of Liverpool.

"He respects it but it's not his favourite thing to watch on television."

Klopp publicly revealed his respect for Leeds counterpart Marcelo Bielsa but isn't sure if they will be able to break down the language barrier.

The German added: "My Spanish is pretty random, I'd love to have a conversation with him which would be nice, but I don't speak Spanish apart from ordering a beer and I don't know how his English is meanwhile.

"So that's a bit of a shame, but apart from that I just couldn't have more respect for what he is doing to be honest.

"What a guy. The team, the style, how they play will suit them even more for the Premier League than for the Championship 100 per cent."