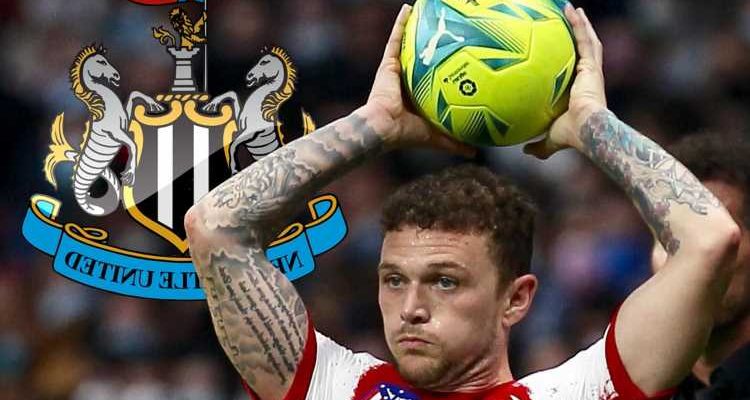 KIERAN TRIPPIER could make his Newcastle debut on Saturday after appearing to say goodbye to Atletico Madrid.

The Toon face Cambridge United in the FA Cup third round with a 3pm kick-off at St James' Park. 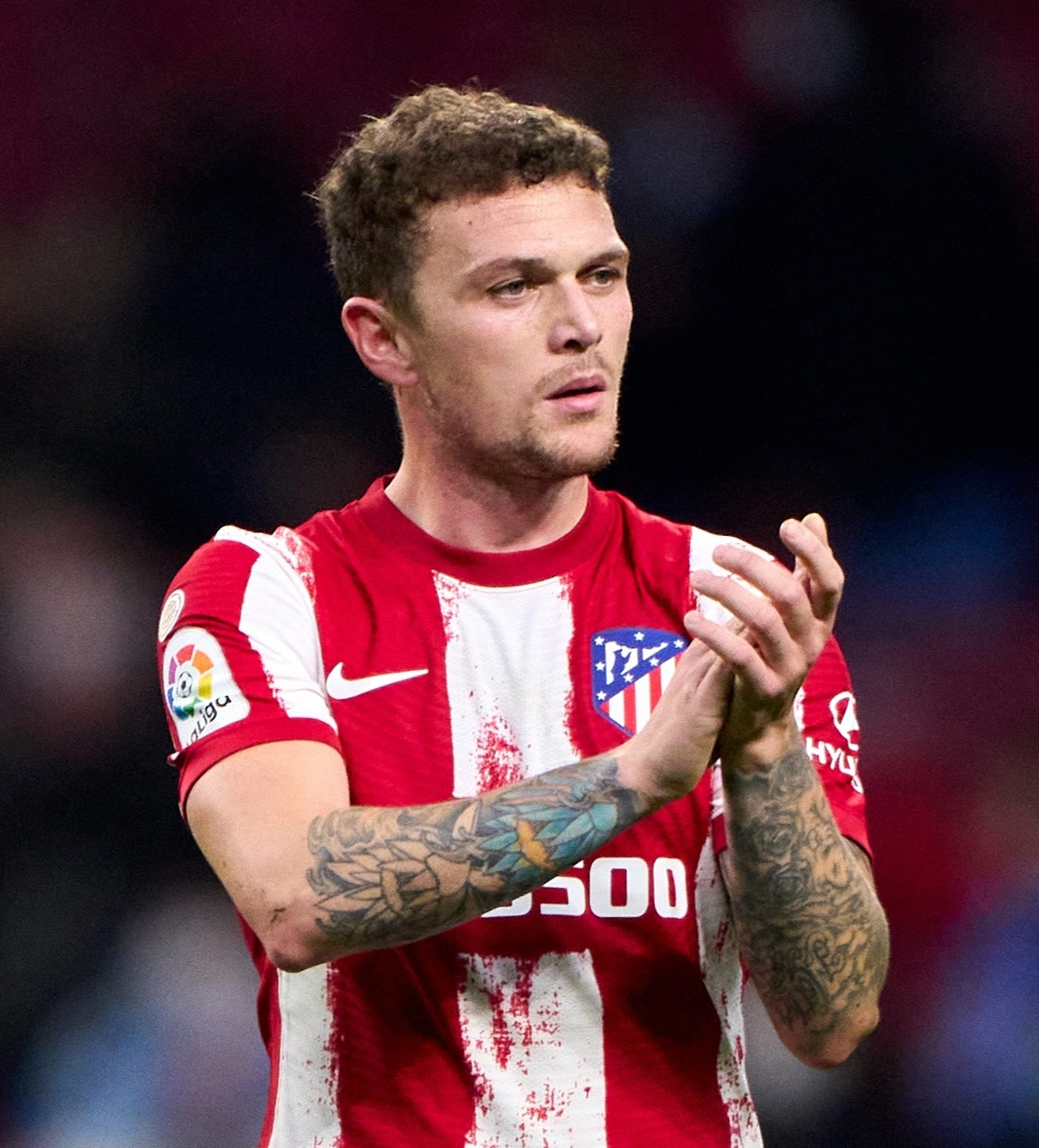 And according to the i, the Magpies hope to have the transfer wrapped up by the end of the week and in time to register the full-back to play.

Failing that, Trippier should be integrated into the squad by the time Watford visit the North-East on January 15.

Toon submitted a bid for a permanent bid for Trippier within hours of the transfer window opening on New Year’s Day.

Although the initial offer was rejected, an increased fee should be enough for Atletico Madrid to accept – and then it is a case of ironing out personal terms including release clauses.

The England full-back was the last player off the pitch as he appeared to say farewell to the Atletico fans after their 2-0 win against Rayo Vallecano on Sunday.

And Diego Simeone admitted he is likely to lose his first-choice right-back.

Carragher blasted by Souness and Hasslebaink over Mane elbow against Chelsea

The Argentine said: "We have always had to live with these situations, important and very good players within the team who have possibilities of leaving.

“Then it will depend on what the footballer himself wants. Consequently, we will try to follow what is happening and look for solutions.

“He is an important player for our team and we coaches can’t do too much in terms of players’ decisions, we can only tell Trippier how important he is for the team.”

That may be the first of SIX transfers Toon make in what looks set to be a busy January window.

Newcastle currently sit 19th in the Premier League table with one win from 19 matches.

Eddie Howe knows he has a huge task on his hands to keep the world's richest club in the top flight next season.

Fresh faces through the door are needed – but there is no guarantee they will hit the ground running.

It is understood talks are ongoing over Lille’s £30m-rated defender Sven Botman while others may arrive on loan.

Aaron Ramsey, Anthony Martial, James Tarkowski, Ousmane Dembele and even Pierre-Emerick Aubameyang have all been linked with Tyneside switches in recent days, too.

But even with deep pockets and a popular manager, Newcastle are not guaranteed to be able to land their top targets, especially with no chief executive or director of football in place.

Amanda Staveley is essentially operating as CEO with the likes of head of recruitment Steve Nickson, chairman Yasir Al-Rumayyan and board member Jamie Reuben joining her in leading the transfer charge despite their lack of experience.

However, regardless of the worrying league position, Staveley and her husband Mehrdad Ghodoussi remain confident in the project.

A joint statement to fans said: “Despite the current challenges, we see a bright and, ultimately, successful future for Newcastle United.

"The club has amazing fans. It has serious, long-term investors. And the club has a workforce committed to getting the best for both the football club and the City of Newcastle.

“Obviously, we face some stern challenges ahead of us – not least the issues surrounding the continuing pandemic.

"But we will meet these challenges with fierce determination and a strong resolve to improve every aspect of the club, while playing a full role in the community we serve.

"We all know that we have a great deal to do, but we will strive to fulfil this great club’s promise.

“As ever, the massively passionate support of our fans will be crucial as we look to improve our results on the pitch."