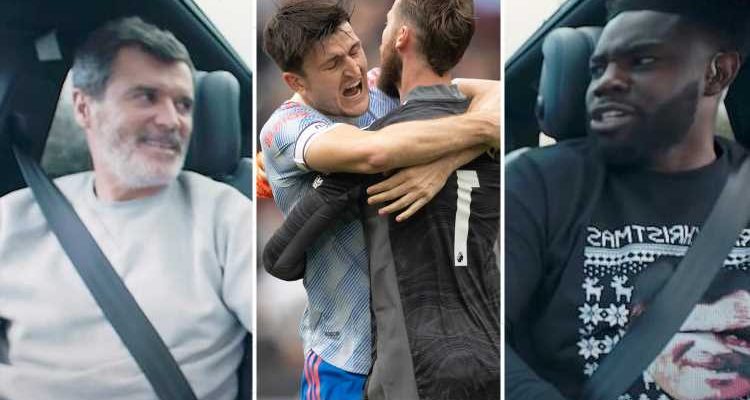 ROY KEANE hit out at Micah Richards laughing off his credentials to be Manchester United manager.

And the former Red Devils skipper revealed how he would build bridges with the players he has criticised.

Robbie Keane threw his compatriot and namesake into the mix when Ole Gunnar Solskjaer was sacked last month.

But Richards burst into hysterics and joked: "Give it Keane. Give it Keane till the end of the season."

He added: "It wouldn’t be the dream. Probably not at this time. I think Roy Keane would be a great manager.

"I’m not saying he couldn’t do it. I’m talking about the relationship with the players, he’s slagged off half the dressing room."

But speaking to Richards for SkyBet's Driving Home For Christmas, Keane displayed his frustration at not being considered as a serious candidate.

Keane said: “Why would that be a joke?

“Have you ever been in a dressing with me as a player? As a manager? So why jump to these conclusions?

"You're meant to challenge people, fall out with people.

"You can't fall out with everyone, obviously not.

"I've managed in the Premier League, I worked with Martin O'Neill at international level."

Richards replied: "The reason it was funny was because of David De Gea and Harry Maguire, that's it."

Keane famously blasted the pair with a sensational rant for their pathetic efforts to stop a Tottenham goal in June 2020.

He raged: "I'm shocked at that goal. I've watched a lot of football over the years, but to give that away, I'm fuming.

“Maguire and De Gea, I wouldn't let them on the bus after the match, let them get a taxi back to Manchester.”

But addressing those comments, Keane added: "Alright – so the first thing, you'd walk into the club and pull them two and say, 'I've been really critical – prove me wrong.'

“And that's the end of the conversation. If they get upset, no problem, players are upset all the time.

Richards then asked why Keane has not been genuinely linked with the Old Trafford gig.

And Keane quipped: "I'm obviously not getting the United job, they can't afford me!" 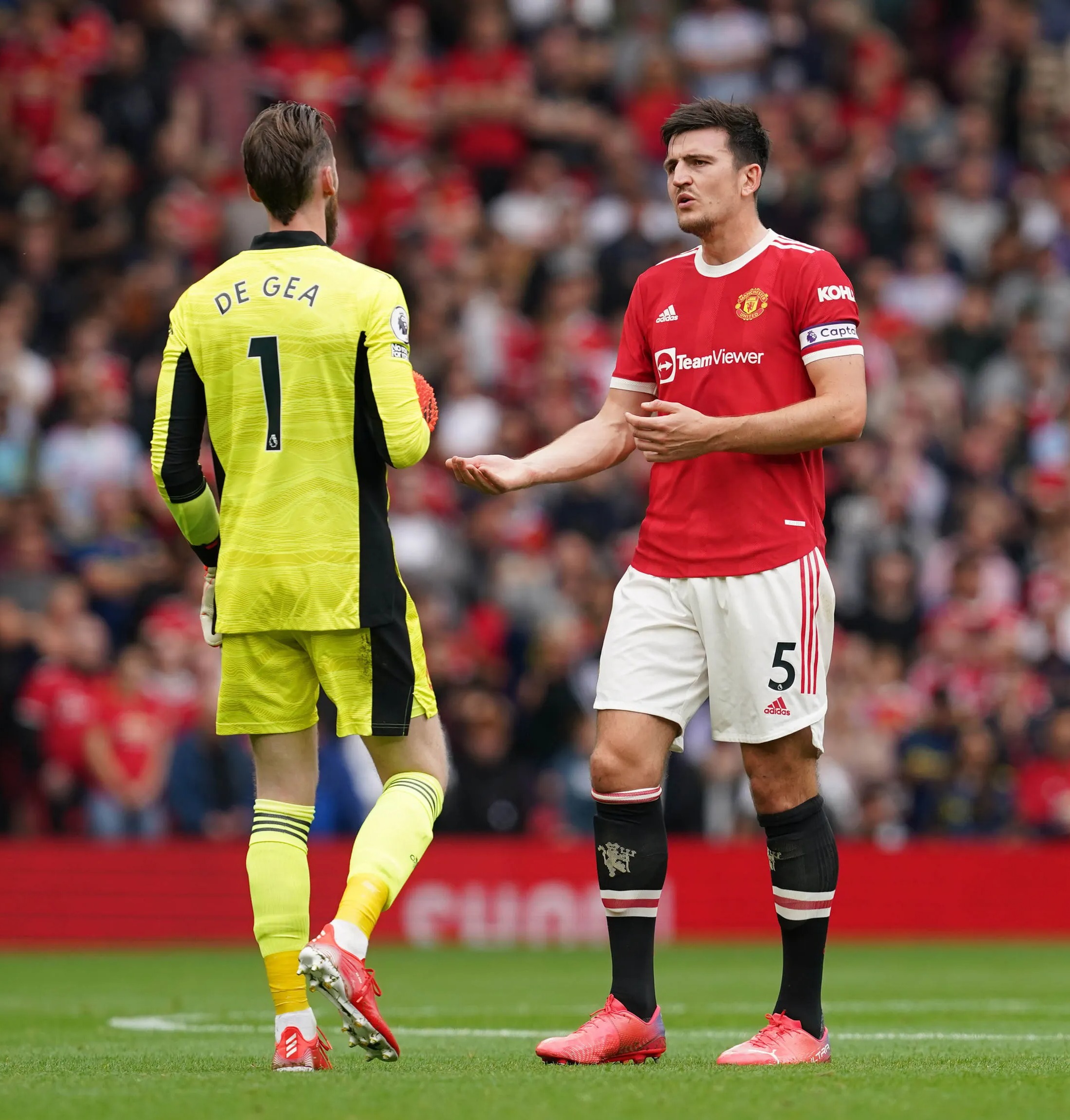