The veteran Top Rank promoter was furious after the broadcaster attempted to encourage the heavyweights to face off on stage ahead of the third fight of the rivalry.

“And then she knew that the understanding was no face-off. [Wilder’s promoter] Tom Brown argued with Fox for no face-off, we said no face-off, and what does she say? ‘Now we’re gonna do a face-off.’ F*** her and f*** them, there was no face-off and we saved the fight.”

But Abdo, who has fronted DAZN’s boxing coverage recently, including Anthony Joshua’s recent defeat to Oleksandr Usyk, has set the record straight from the broadcaster’s point of view.

“With regards to the face-off – I was doing what we the broadcaster believed was agreed upon,” Abdo wrote on Instagram. “But I think that’s kind of unimportant now.

“I have nothing but respect for Bob Arum and the empire he has created. I understand what he means to boxing and what this sport owes him.

“I think the language in this interview was entirely inappropriate. Of course it’s disappointing to be disrespected by someone I respect. But that’s life, not everyone will give you the courtesy you deserve.”

Fury attempted to rile Wilder in his closing comments on Wednesday, asking why the American changed trainers if he truly believed the Briton cheated.

Fury said: “I ask the question, if I only won because I cheated, what was the point of changing everything and doing all this other work? 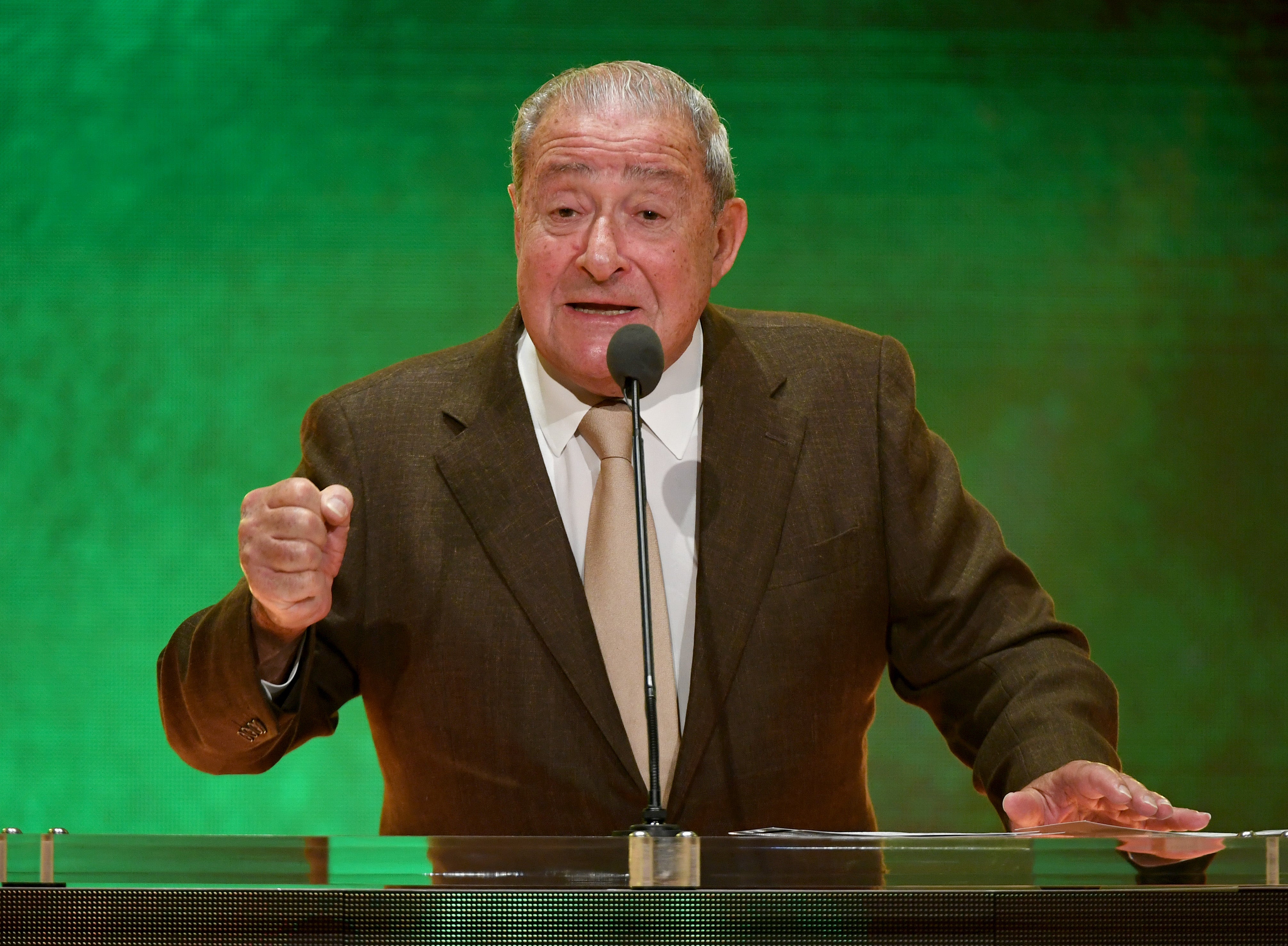 “Deep down in his soul, he knows that he lost and he’ll lose again. After this fight he’ll be back working in that fast food chain that he was working at earlier on in his career. It’s retirement for him.

“You’re in denial and you’re getting knocked out. Do yourself a favour and retire, your legacy’s in bits, all the excuses, you’ve been destroyed. No one’s even believed you, everyone’s laughing at you. You’re a weak man.”