JUVENTUS are lining up a double transfer swoop for Edin Dzeko and Moise Kean to join forces with Cristiano Ronaldo, according to reports.

The Italian giants are determined to land at least one new striker this summer. 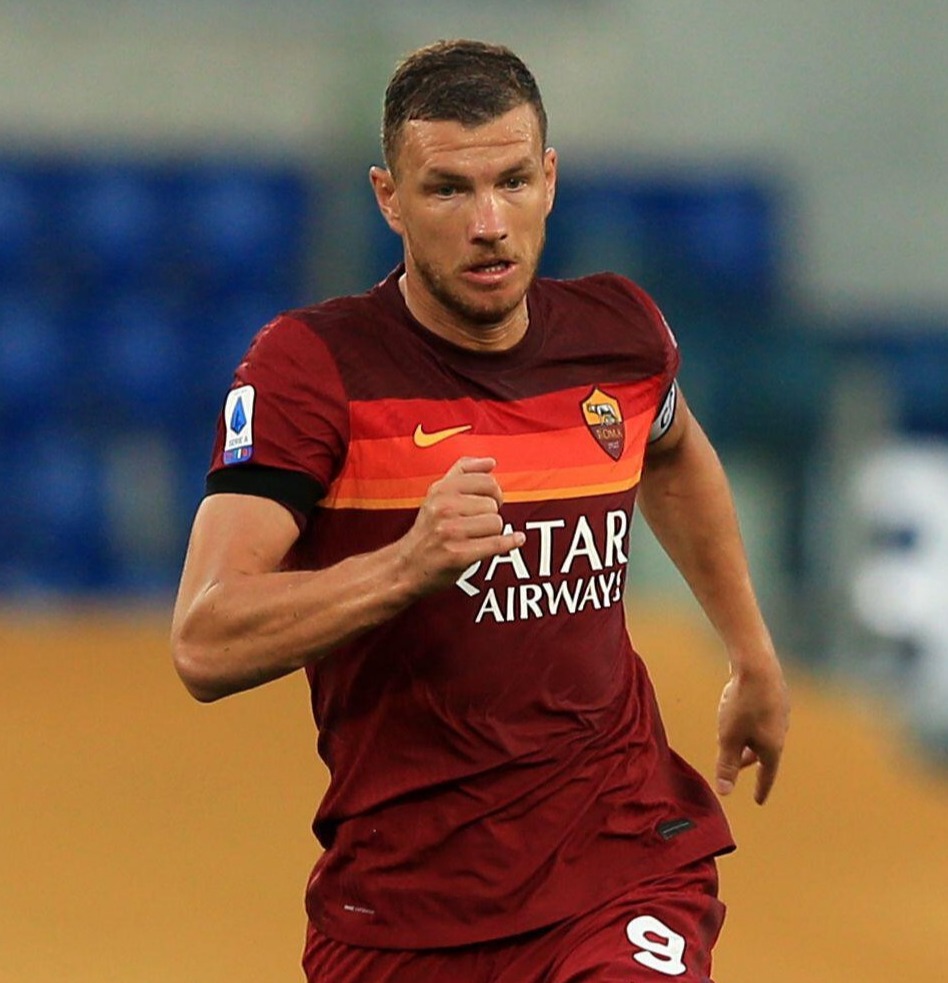 Gonzalo Higuain is set to have his contract terminated at the Allianz Stadium while Paulo Dybala continues to be linked with a departure.

And according to Tuttosport, the Old Lady want Dzeko and Kean to both come in.

Former Juve man Mario Mandzukic could be on his way to Roma as he looks to resurrect his career following a spell in Qatar, paving

Dzeko has also been linked with Inter Milan as well with reports suggesting Roma would be willing to listen to offers of £14million for their 34-year-old who scored 19 goals last season.

His agent Silvano Martina left the door open to a move this summer when he spoke to the media last week.

Martina said: “For now, he will continue wearing the Giallorossi jersey, then we’ll see. It’s no secret that Juve and Inter both like Edin.”

But Dzeko's wife Amra is believed to be settled in the Italian capital and does not want to leave.

There is also the fact that she is pregnant with the couple's third child – due in September – and therefore would rather not relocate.

Kean, meanwhile, could be set for a return to Juventus just a year after leaving for Everton in a £29m deal.

The Italian, 20, scored just two goals in his debut season and the chance to return to Juve – probably on loan – could be appealing for all parties.

Kean came through the Juve academy so could be named on the B list for the Champions League, freeing up an extra spot.

However, it is also understood Arsenal striker Alexandre Lacazette and Raul Jimenez of Wolves are high on new boss Andrea Pirlo's wish list.

Juventus' transfer chief Fabio Paratici was reportedly set to fly to England totry and get a deal done with Lacazette the No1 target. 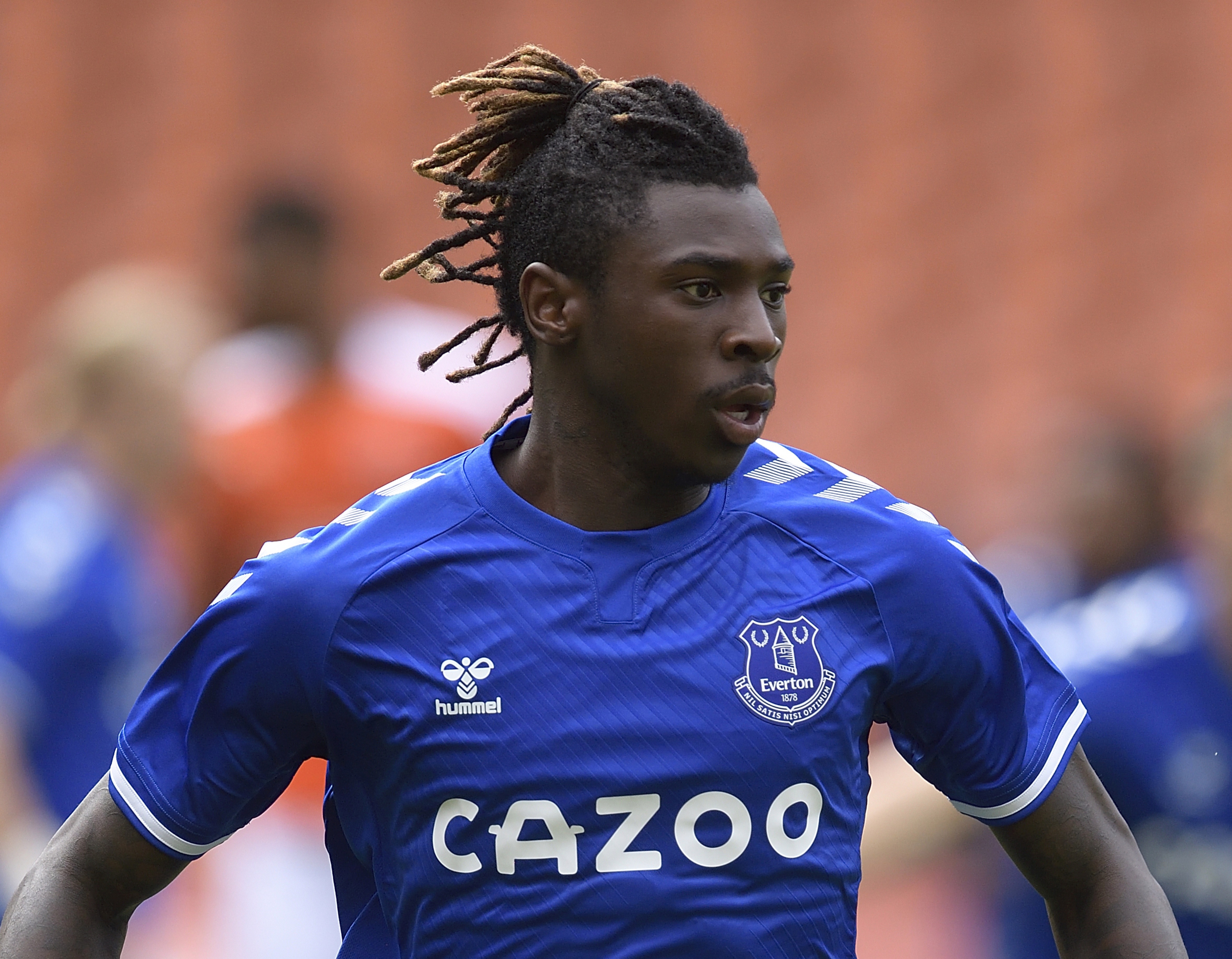