JURGEN KLOPP intends to take a year out from football when he leaves Liverpool.

Klopp has been linked with the Germany job but insists he is not going anywhere as he committed his future to Liverpool. 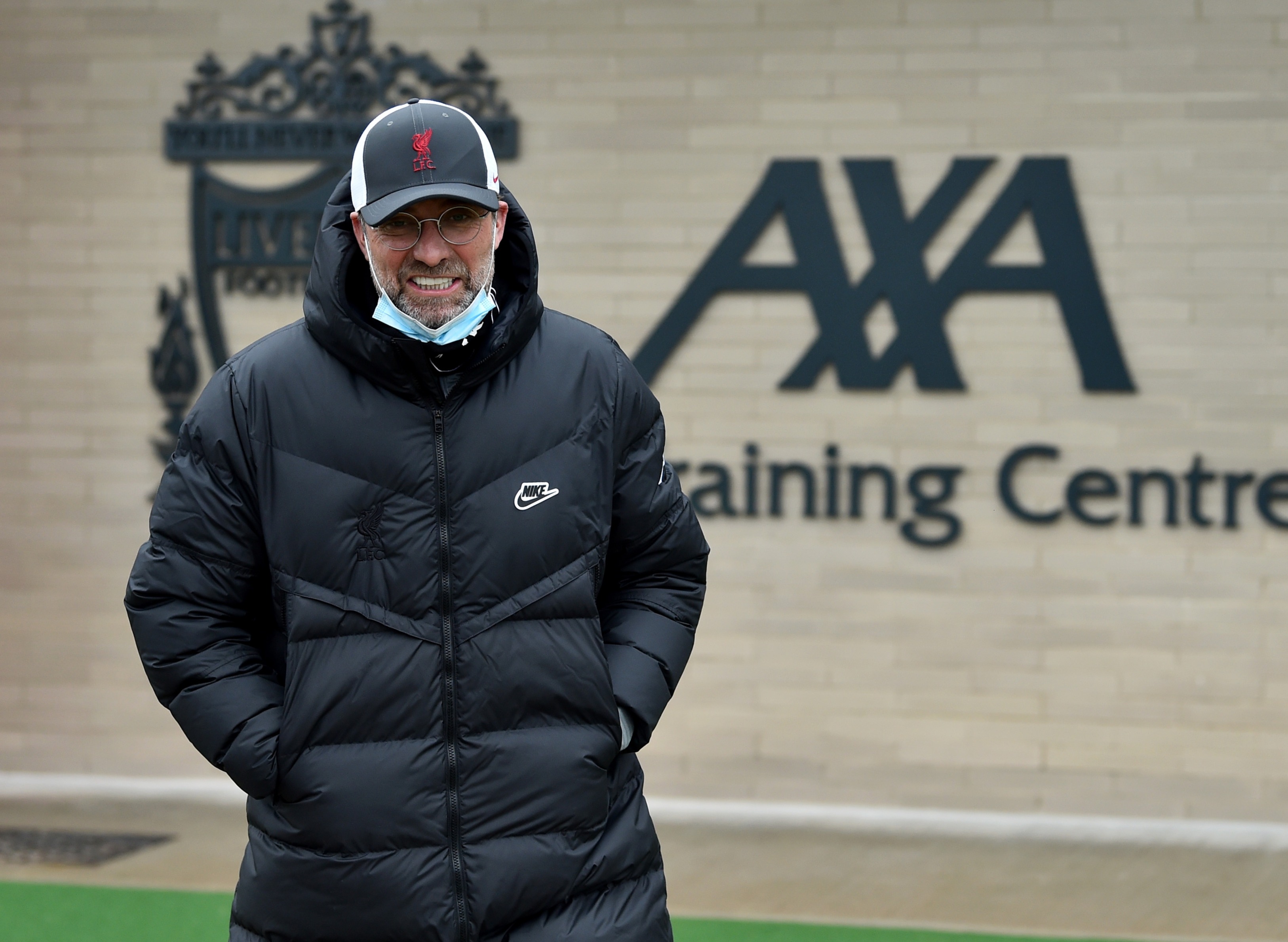 Klopp told Bild: “When Liverpool ends, there will definitely be a year off.

"Nobody needs to call, not after four months and not after six either. No matter who tries it: It's a year shift."

Joachim Low is stepping down as Germany boss at the end of the rescheduled Euro 2020 this summer.

This led to Klopp being linked with the international post but he has dismissed any prospect of taking the job.

Klopp said recently: "Am I available for the coach of the German national team in the summer? No.

"Joachim Low did an incredible job. I'm sure the German FA will find a good solution."

Klopp led Liverpool to the Premier League title last season but it has been a major struggle this campaign.

The Reds recently lost a sixth successive home match after defeat against Fulham at Anfield.

It has left Liverpool sixth and facing a huge challenge to finish in the top four.

But Klopp insists his future remains at Anfield although he claims he will have a year off when his time at Liverpool draws to a close.