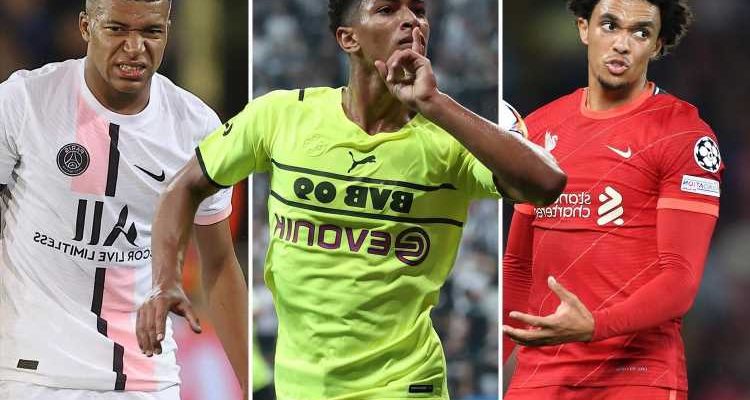 JUDE BELLINGHAM became the youngest player ever to score in consecutive Champions League games on Wednesday.

The England ace broke Kylian Mbappe's record when he opened the scoring in Borussia Dortmund's 2-1 win at Besiktas. 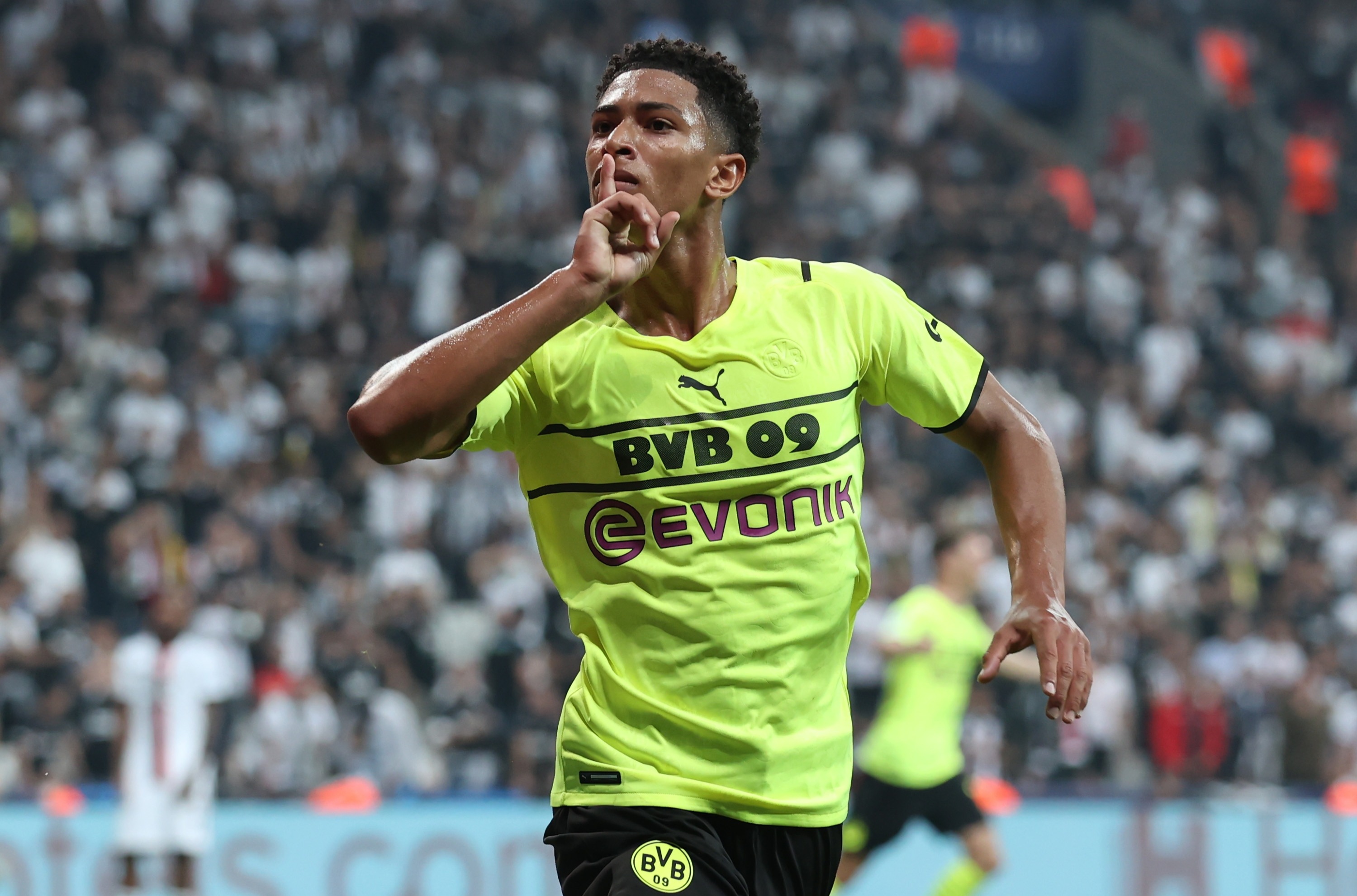 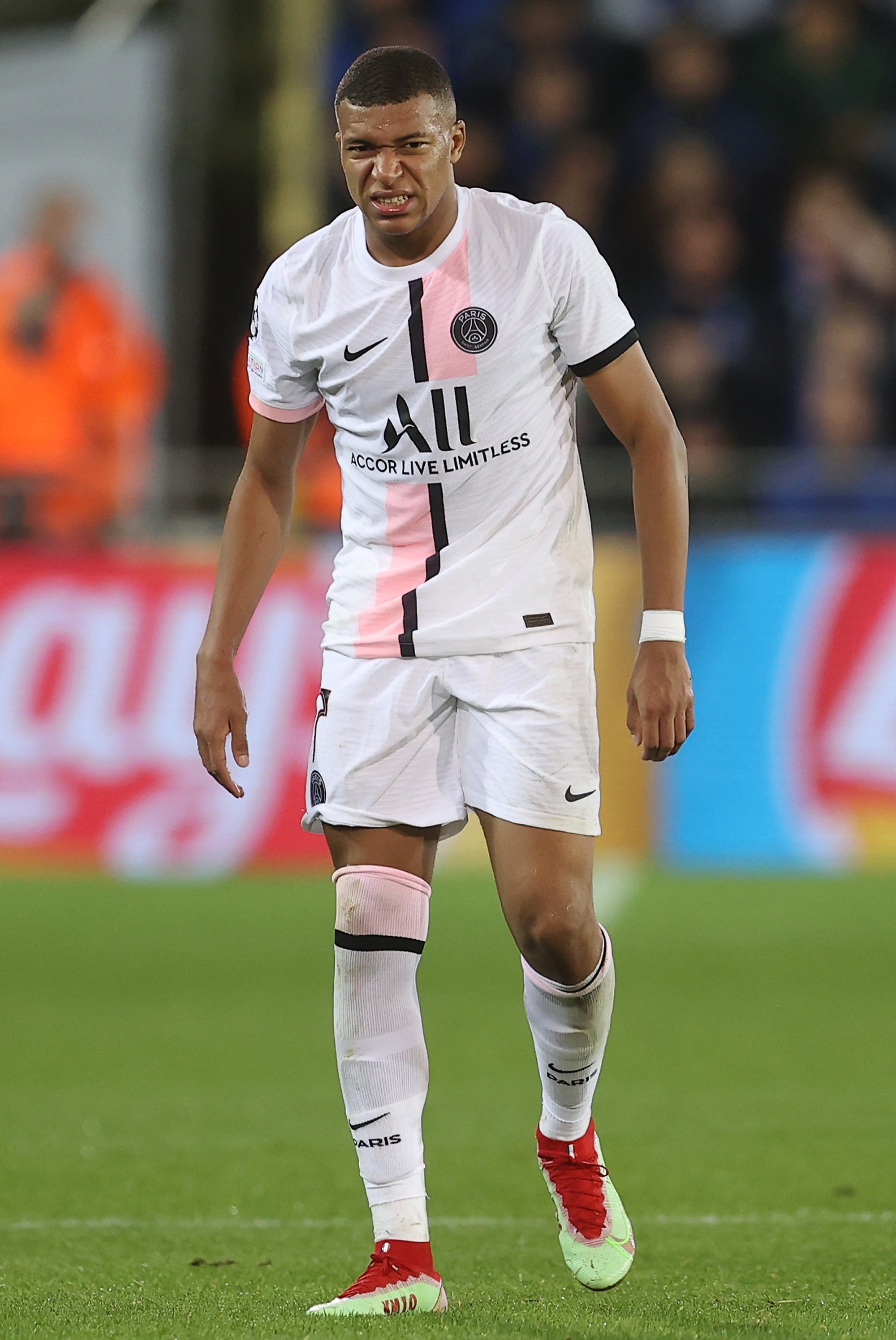 Bellingham was 18 years, 78 days old when his goal hit the net in Turkey.

He beat Mbappe's record by just seven days which the Frenchman set in March 2017.

He was playing for Monaco at the time and managed the feat during their historic last 16 win over Manchester City.

Mbappe scored one of Monaco's three in their 5-3 defeat at the Etihad in the first leg.

And he opened the scoring in the second as his team won the leg 3-1 and went through on away goals after a 6-6 aggregate tie.

Bellingham also smashed a record held by Liverpool ace Trent Alexander-Arnold and became the youngest English player to score an away goal in the Champions League. 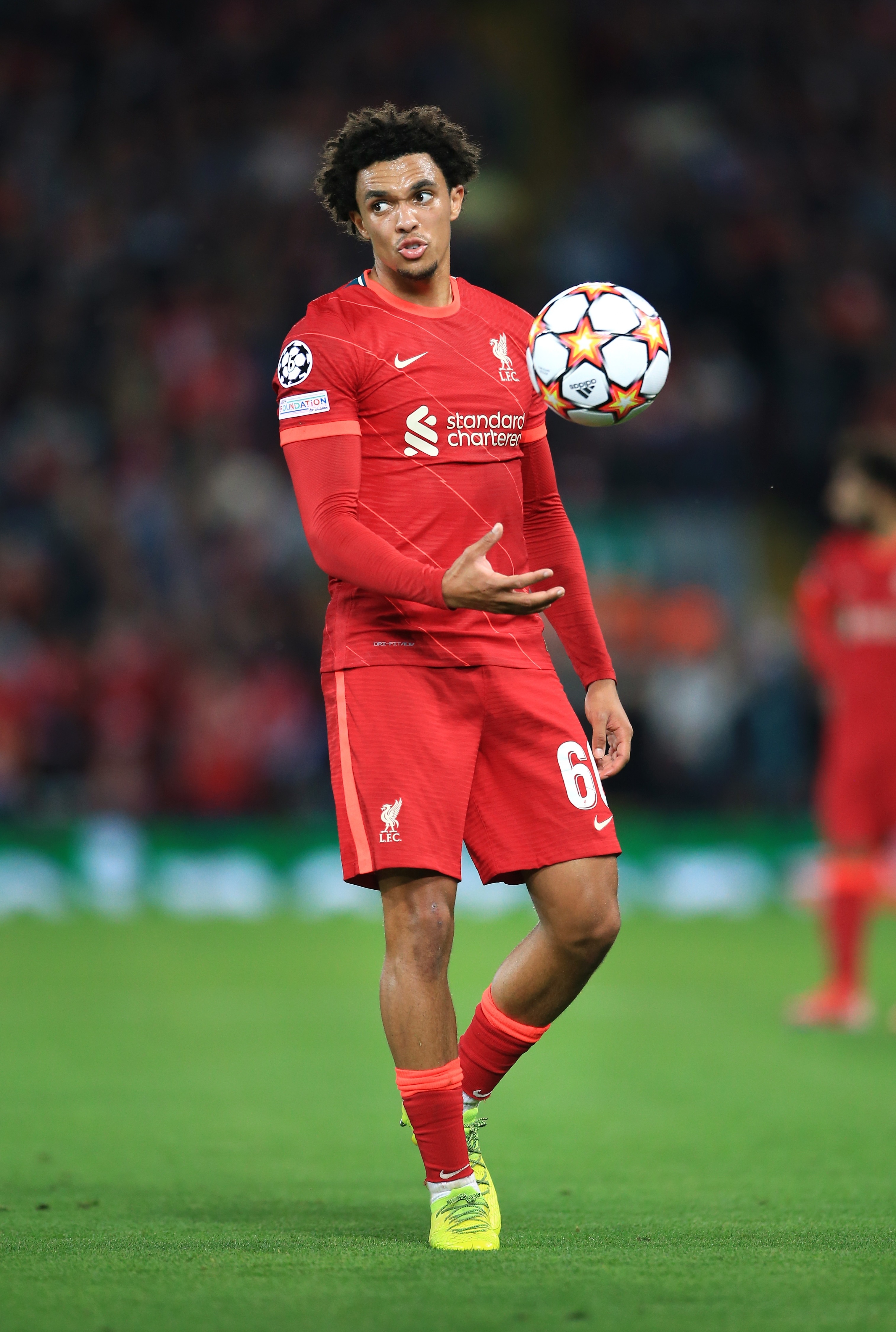 As well as opening the scoring Bellingham went on to provide the assist for Erling Haaland to score Dortmund's second.

Francisco Montero scored a late consolation for the Turkish giants.

But it was not enough to stop Dortmund going second in Group C.

They are kept off top spot by Ajax who thrashed Sporting Lisbon 5-1 away.

Dortmund host Sporting next in the Champions League on September 28 before a trip to Ajax on October 19.