JOSE MOURINHO suffered his first defeat as Roma manager on Sunday evening – and followed the result with a grumpy Instagram post.

The Portuguese's new team lost 3-2 at Hellas Verona but a sombre looking Mourinho insisted 'tomorrow is another day' on social media. 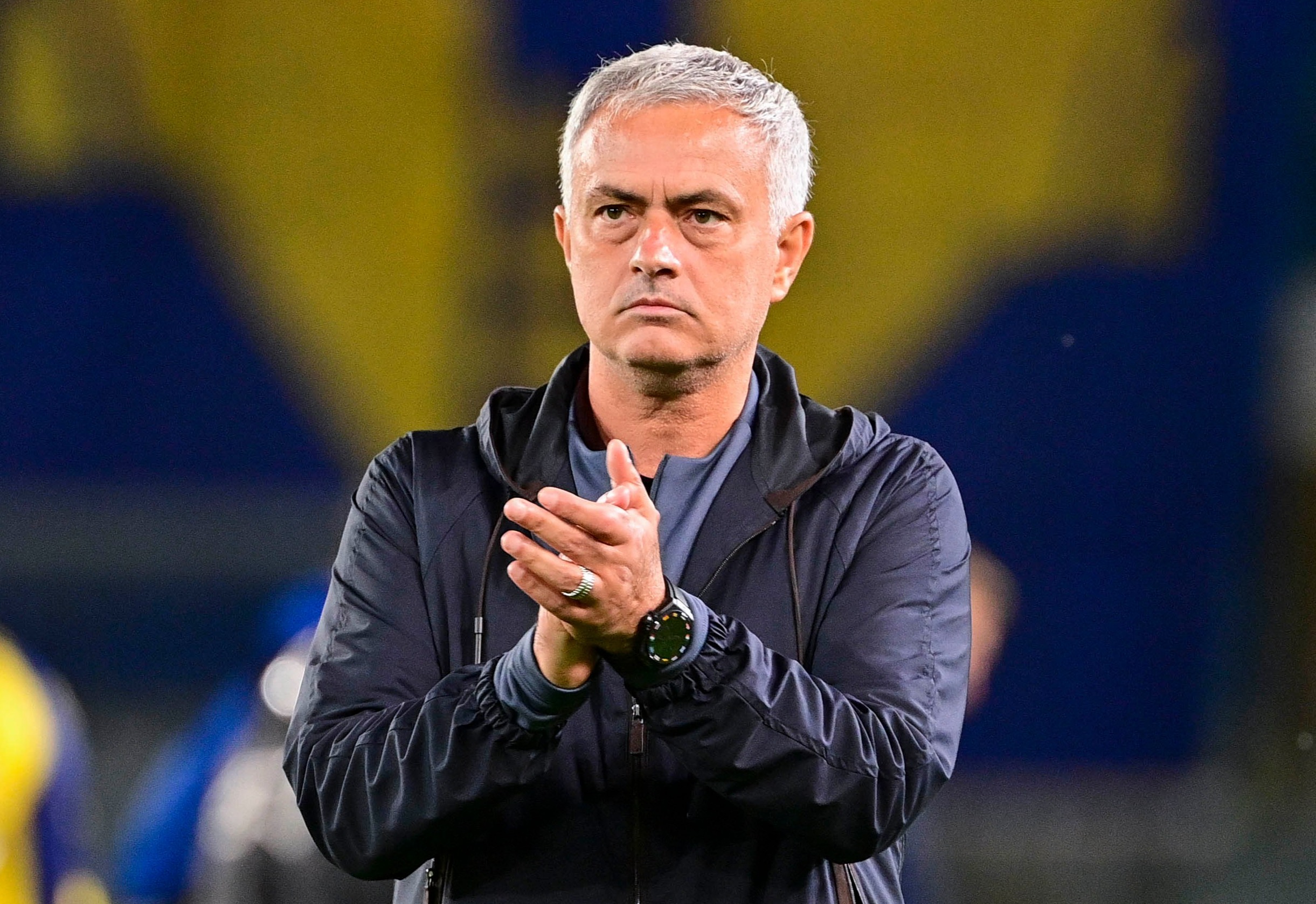 Roma took the lead in the 36th minute when skipper Lorenzo Pellegrini produced an outrageous, delicate flick at the near post.

Verona turned the game on its head with strikes from Antonin Barak and Gianluca Caprari before an own goal in the 58th minute made it 2-2.

Ex-Watford star Davide Faraoni then scored a goal worthy of winning any game, flicking the ball up with his left boot before volleying it with his right.

And, just to make the goal more emphatic, his effort hit the underside of the bar, bounced over the line and then crashed into the roof of the net.

Roma were stunned by Faraoni's genius and couldn't find an equaliser as it finished 3-2 to Verona, leaving Mourinho to post a glum selfie on Insta.

The post was captioned: "A face that says everything, but tomorrow is another day."

Mourinho's side had made a stunning start to the season by winning their first six competitive fixtures in all competitions.

Roma picked up nine points from their opening three Serie A games, with Stephan El Shaarawy scoring an added-time winner against Sassuolo.

That was Mourinho's 1,000th match in management and Sir Alex Ferguson has since described his old rival as one of the 'managerial greats'.

The Italian giants have also won all three of their European ties this term, recently beating CSKA Sofia 5-1 in the Europa Conference League.