FUMING Jose Mourinho wanted to haul off EVERY Tottenham player at half-time in their shock 1-0 Europa League defeat at Royal Antwerp and has ordered them to train on Friday morning.

Dele Alli was one of four Spurs stars replaced at the interval after Ben Davies gifted Lior Refaelov a winner for the Belgian outsiders.

Bad perfomances deserve bad results. Hope everyone in this bus is as upset as I am. Tomorow 11 AM training. 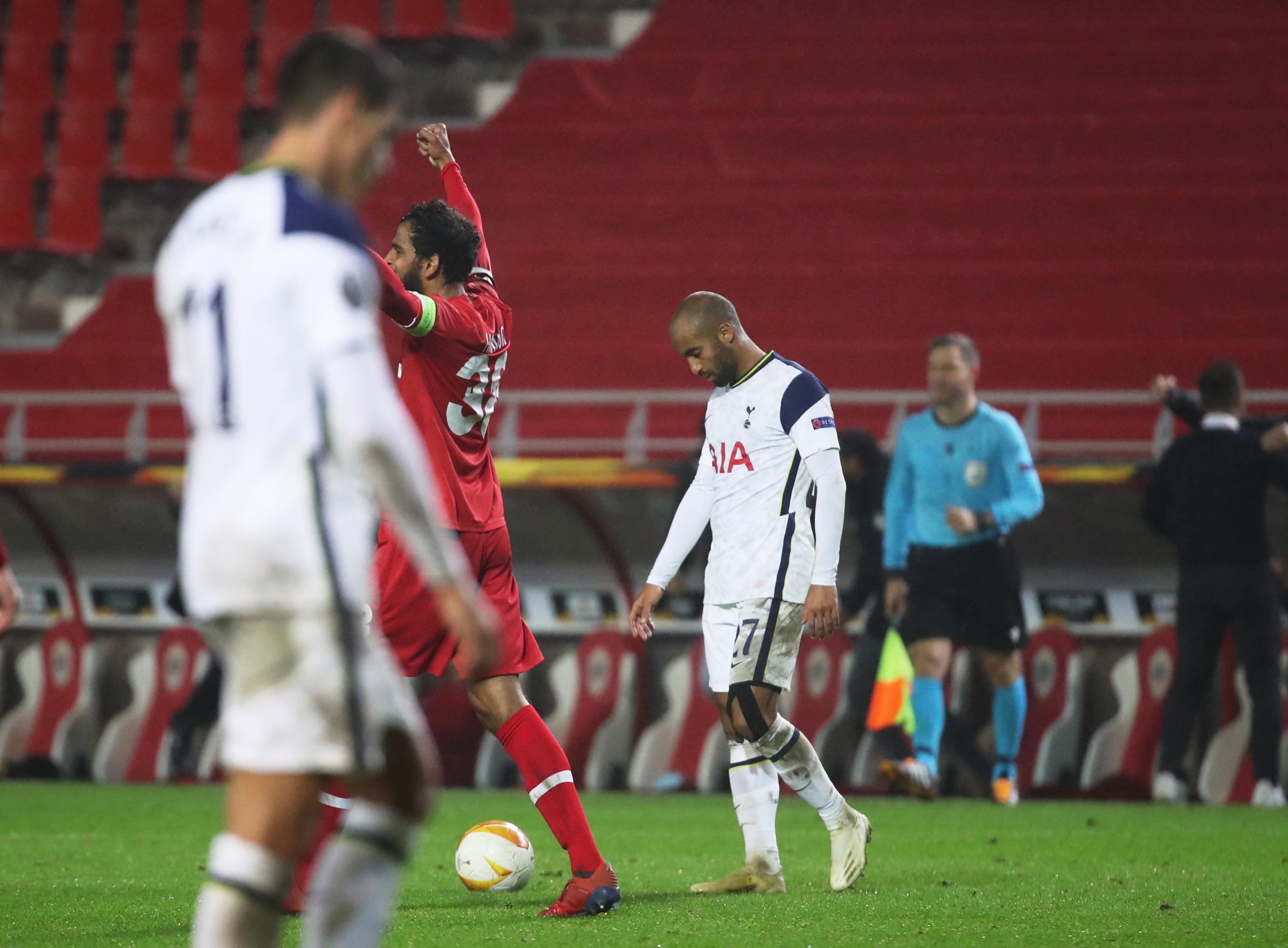 And Mourinho fired what appeared a warning to under-performing fringe players like England midfielder Alli.

The Tottenham boss said of his half-time replacements: “I would like to make 11. I didn't make five because I was afraid of a long 45 minutes.

“There is only one to blame – I chose the players to start.

“My future choices are going to be very easy. It is my responsibility.

“Maybe now for a few weeks you don't ask me that because you have the answer.”

But neither Kane nor fellow sub Son Heung-Min could spark a transformation as Antwerp leapfrogged Spurs at the top of Group J.

Mourinho added: "We can only blame ourselves and praise the opponents.

"I would prefer to praise them as they played a magnificent game and played to the maximum of their level… we played an awful game.

"The performance was poor, the result is poor."

The ex-Chelsea and Manchester United chief even posted a grim Instagram verdict with a picture of himself on the team coach.

Mourinho wrote: "Bad perfomances deserve bad results. Hope everyone in this bus is as upset as I am. Tomorow 11 AM training."

And he insisted only a huge improvement would be good enough for Tottenham's home Premier League clash this Sunday.

Mourinho said: "Brighton is much better than Antwerp. Period. Brighton is a much more difficult game."