The 22-year-old has struggled at the Stadio Olimpico since making a reported £15.8million move from Ajax in June 2018. 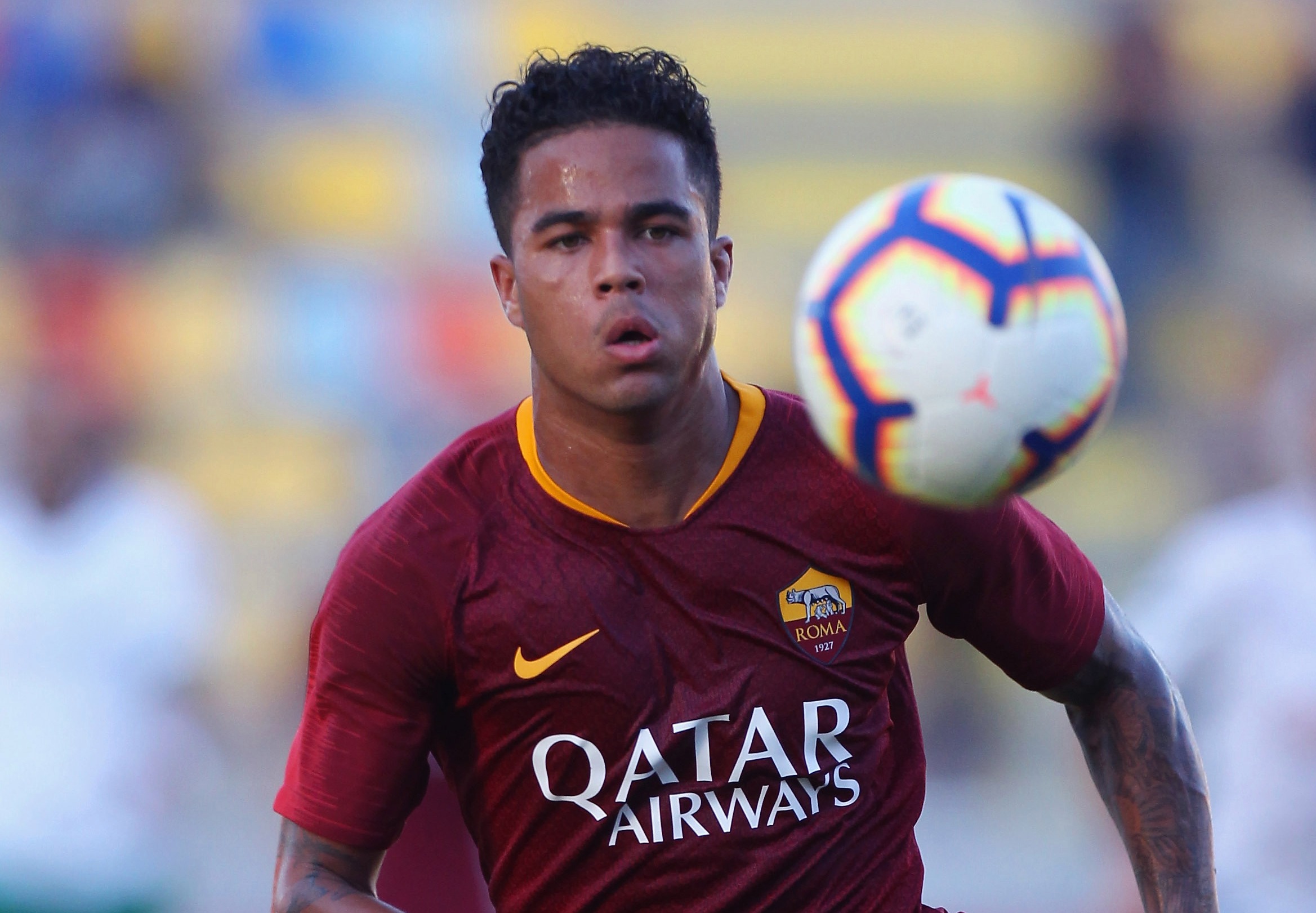 Nice announced the signing of Kluivert, the son of legendary Dutch footballer Patrick, on Tuesday evening.

Nice have also agreed an option-to-buy fee of €14m – around £12m – with Roma should they decide to make the transfer permanent.

Kluivert's existing deal at Roma expires in 2023, although the Italian side can trigger a one-year extension to ensure he doesn't leave on a free.

The player also announced the move on Instagram, writing: "It's NICE to be here! Ready for this new challenge with Nice."

The Holland international enjoyed a breakthrough campaign at Ajax in 2018-19, scoring 10 goals in 30 league games.

That persuaded Roma to sign Kluivert – but he managed just five league goals in two seasons before spending last term on loan at RB Leipzig.

And the youngster struggled to make an impact in Germany, scoring three goals in 19 Bundesliga games.

Mourinho is currently building his squad for the new season at Roma and has already signed Wolves goalkeeper Rui Patricio.

The Portuguese coach is also after a left-back to replace injured star Leonardo Spinazzola and Chelsea's Emerson Palmieri is rumoured to be on his shortlist.

And Mourinho's reported pursuit of Arsenal midfielder Granit Xhaka continues to rumble on, although Roma are yet to agree a fee for the player.