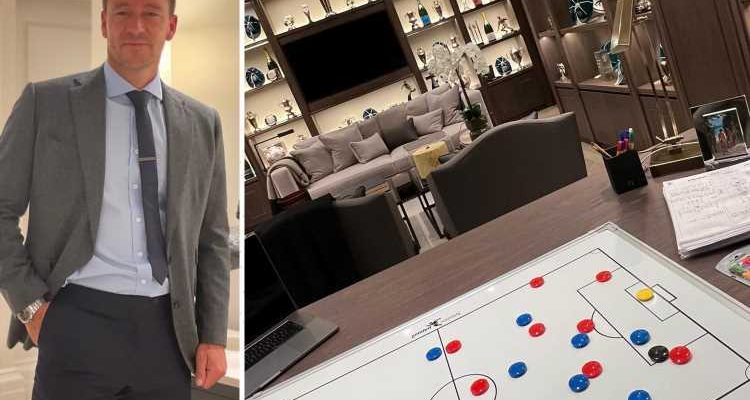 JOHN TERRY is seemingly preparing for his next role in football as he worked on tactics from his trophy bunker.

The Chelsea legend has been without a job since leaving Aston Villa, where he was Dean Smith’s No2. 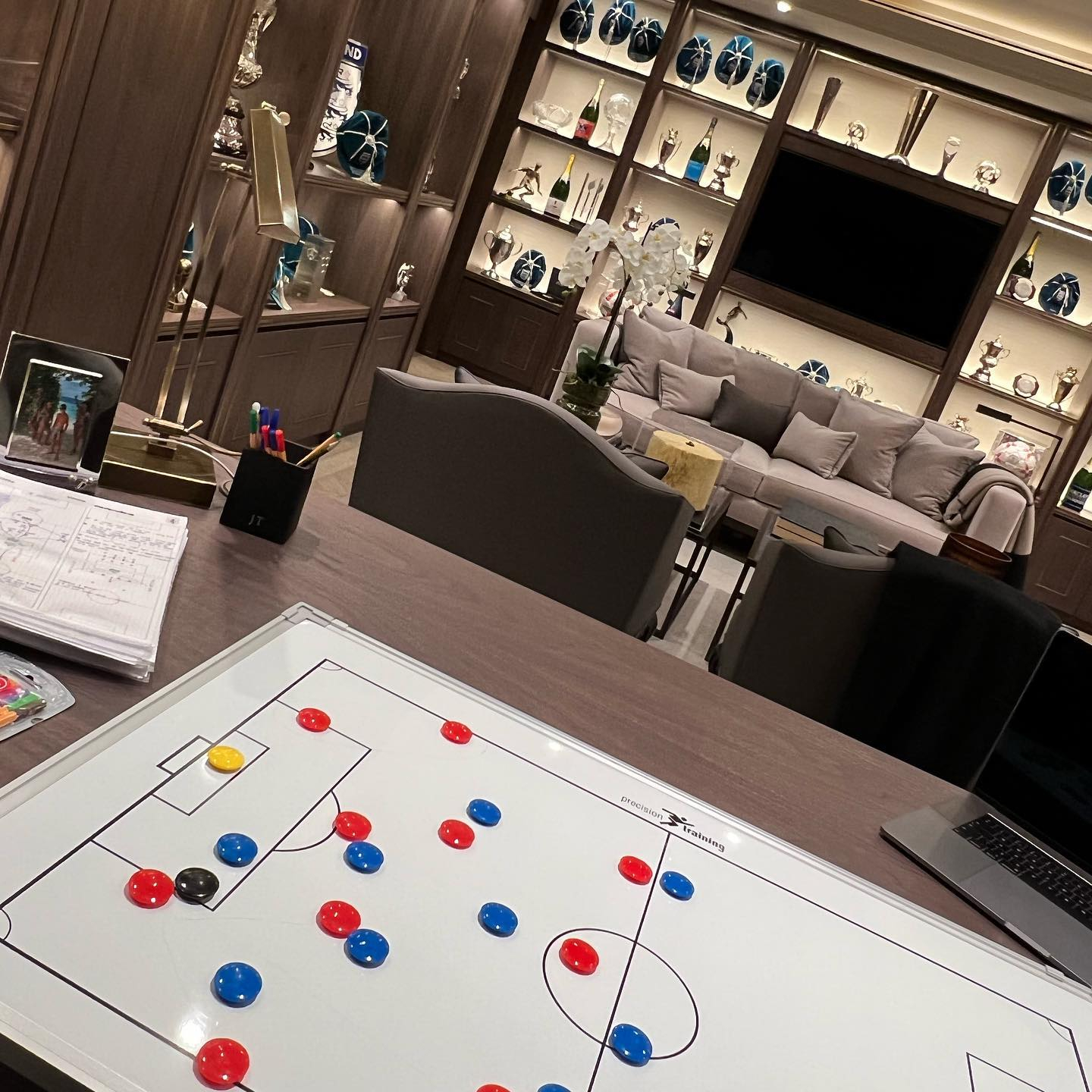 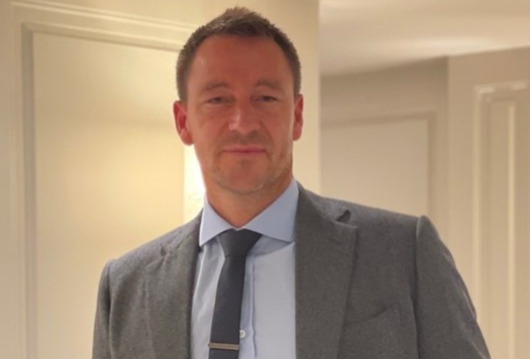 And it’s reckoned Terry, who is gaining a reputation for his hilarious Twitter comebacks, is looking to finally become the main man after several jobs popped up in the top flight.

The former England captain showed he’s certainly studying hard for his next gig by posting a picture showing him working on tactics.

A note pad full of scribbles could also be seen in the corner.

But what couldn’t be missed was the incredible array of trophies in the background, accumulated by Terry during his incredible playing career.

The ex-centre-back won numerous pieces of silverware with Chelsea, including five titles, five FA Cups and a Champions League.

But with his playing days behind him, it now remains to be seen if and when Terry ends up in the dugout.

It’s believed he is NOT in the running for the Villa hot seat, with Steven Gerrard the bookies’ favourite.

However, Terry is thought to be an option to replace Gerrard should he leave Scottish champions Rangers.

Meanwhile, Terry’s pal and ex-Chelsea team-mate Frank Lampard could be set to take charge of Norwich, who sacked Daniel Farke at the weekend.

But whether Terry would fancy linking up with Lamps in Norfolk as part of his coaching staff remains to be seen.