WRESTLING icon John Cena once paid £88,000 to cover the cost of fines of six WWE superstars and a REFEREE, according to Aiden English.

The WWE were fuming with the group of seven after a stunt they pulled at the end of a SmackDown event, but legend Cena saved them tens of thousands of pounds.

English – who now goes by real name Matt Rehwoldt – made the revelation on his YouTube channel.

In footage published last December, the Drama King explains how a 'super-kick party' during a Dark Match got him and his co-stars in trouble.

English was in the ring for a six-man Tag match with Miro, Baron Corbin, The Usos, AJ Styles and the ref – who English claims were all bailed out by Cena.

He said: "I want to talk about the time I almost got fired – before I actually got fired – for having fun.

"I was a part of a Dark Match one time, six-man tag, went out there and had a blast.

"In the conclusion, with The Usos – who have been known to throw several superkicks – we decided we were going to do something funny where they throw a superkick party where we all just throw kick after kick.

"Everyone has kicked in the match, apart from the referee. And the crowd starts chanting 'Referee, referee!'.

"Then BOOM, the ref kicks me. Everybody exploded and the crowd loved it. 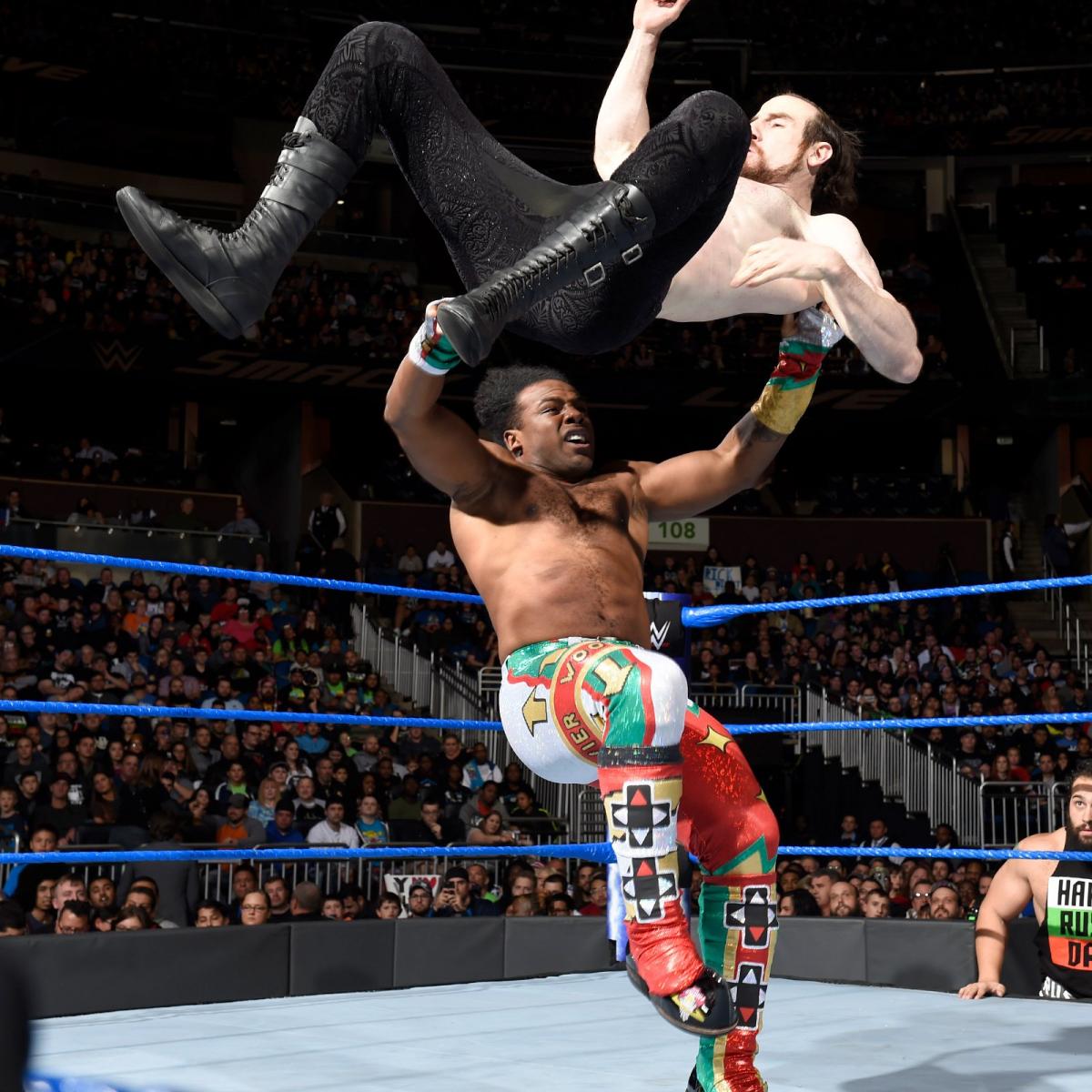 "The audience loved it but when we get backstage we got chewed a new one by the producers.

"We got sat down, got threatened with release, with gigantic fines, $10-20k fines."

Despite the seemingly harsh punishment, English revealed Cena saved the day when he tweeted the video out and wrote: "Fun Fact: John Cena apparently paid our fine…"