The wrestler turned Hollywood star finally made his WWE comeback in epic fashion at Sunday’s Money in the Bank pay-per-view. 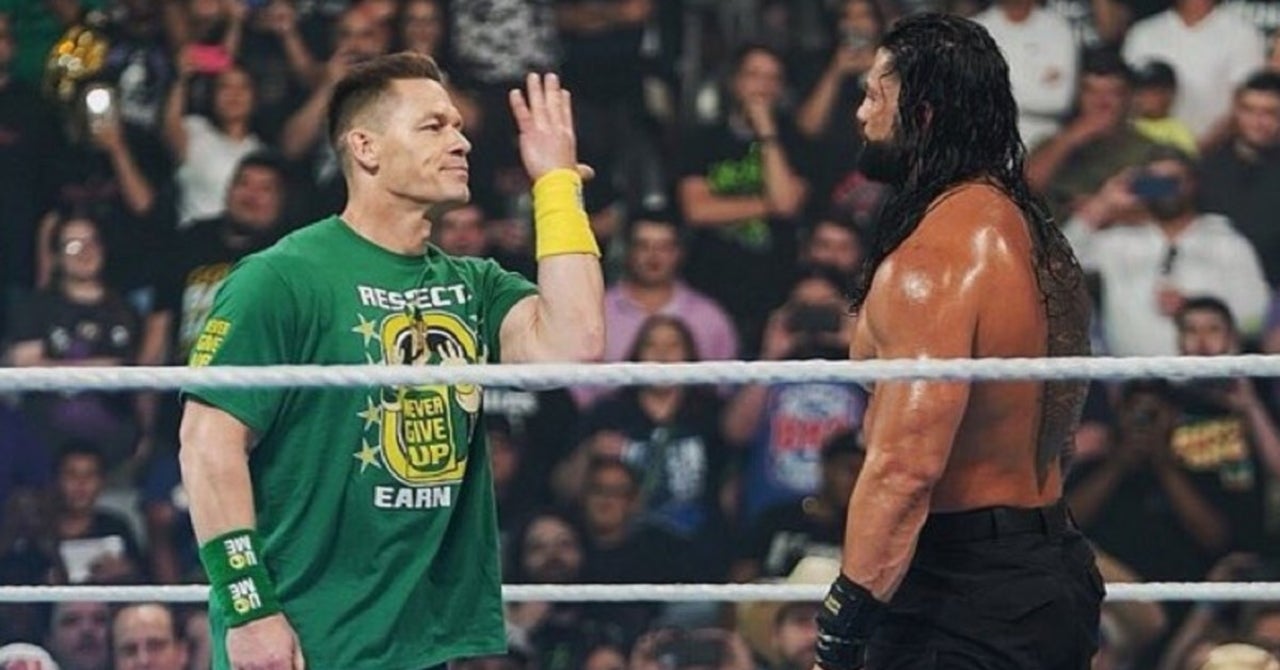 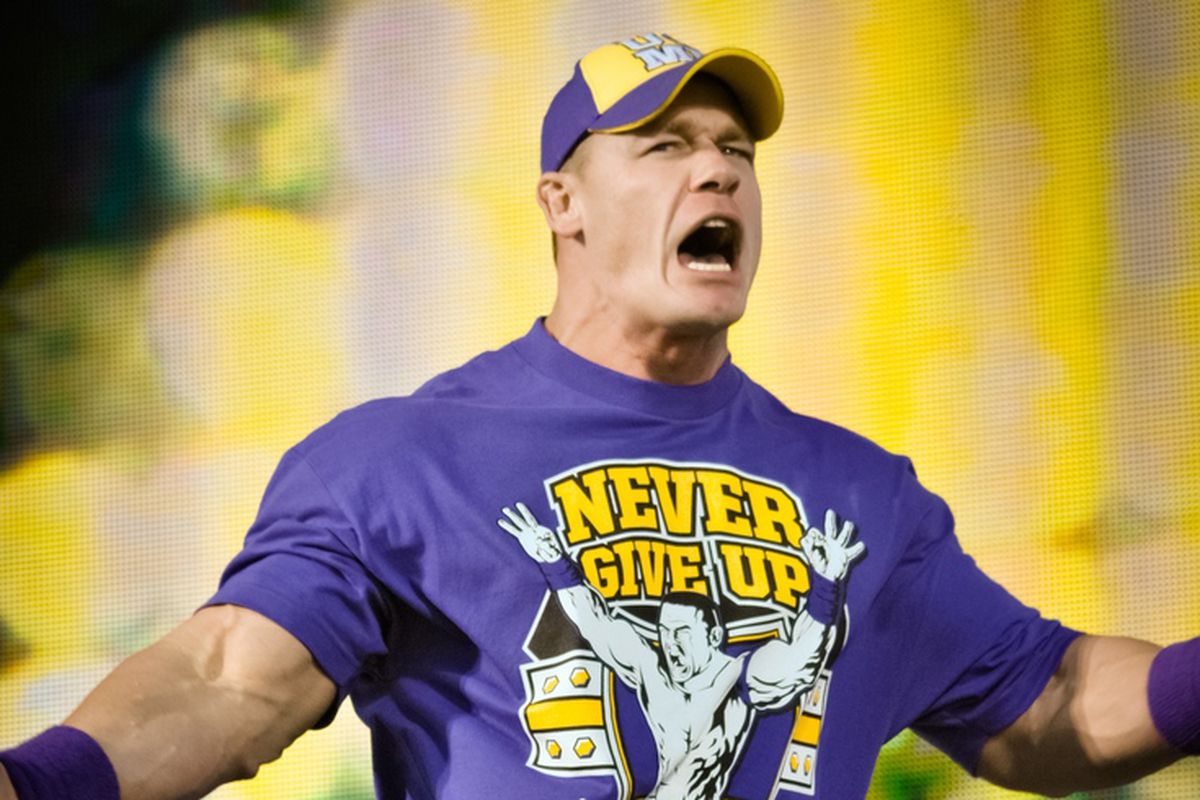 And the icon is now set to headline SummerSlam against Reigns after he confronted the Tribal Chief.

Cena appeared on Monday Night Raw and called Reigns an ‘a******’ before calling his rival arrogant and claimed he is not as over as he thinks he is.

The 16-time world champ said: “Roman Reigns is an arrogant, self-absorbed, overhyped, overprotected, overexposed gimmick who is not as over as he says he is, and that is coming from me.

“The rest of that saying is, 'If you're great, they'll tell you.”

Cena also confirmed that he is going to be at SmackDown this Friday where he may get his response from Reigns.

Fans were delighted to see the icon back in WWE as the arena in Texas erupted when his music hit.

That was when he lost a Firefly Fun House Match to 'The Fiend' Bray Wyatt at the height of the coronavirus pandemic.

The Leader of the Cenation has since focused his efforts on his blossoming Hollywood career.

And he is thriving as he follows in the footsteps of fellow ring legends Dwayne 'The Rock' Johnson and Dave 'Batista' Bautista.