Johanna Konta competing at the 2016 summer Olympics in Rio

Johanna Konta has withdrawn from the Tokyo Olympics due to the impact that coronavirus symptoms have had on her preparation for the Games.

The British No 1 was unable to compete at Wimbledon this summer after a member of her team tested positive for Covid-19, and Konta has since returned a positive test result for the disease, too, despite being in self-isolation.

The 30-year-old said she has been unable to train for the last “two-and-a-half weeks”, meaning she will not be at full fitness in time for the Olympics, which begin on 23 July.

“Unfortunately, whilst self-isolating, I developed symptoms [of Covid-19] and subsequently tested positive for the virus,” Konta wrote on Twitter.

“As a result, I have been unable to train for the last two and a half weeks and sadly, this has put my body in a situation where I am unable to be fully ready in time for the Olympic Games in Tokyo. 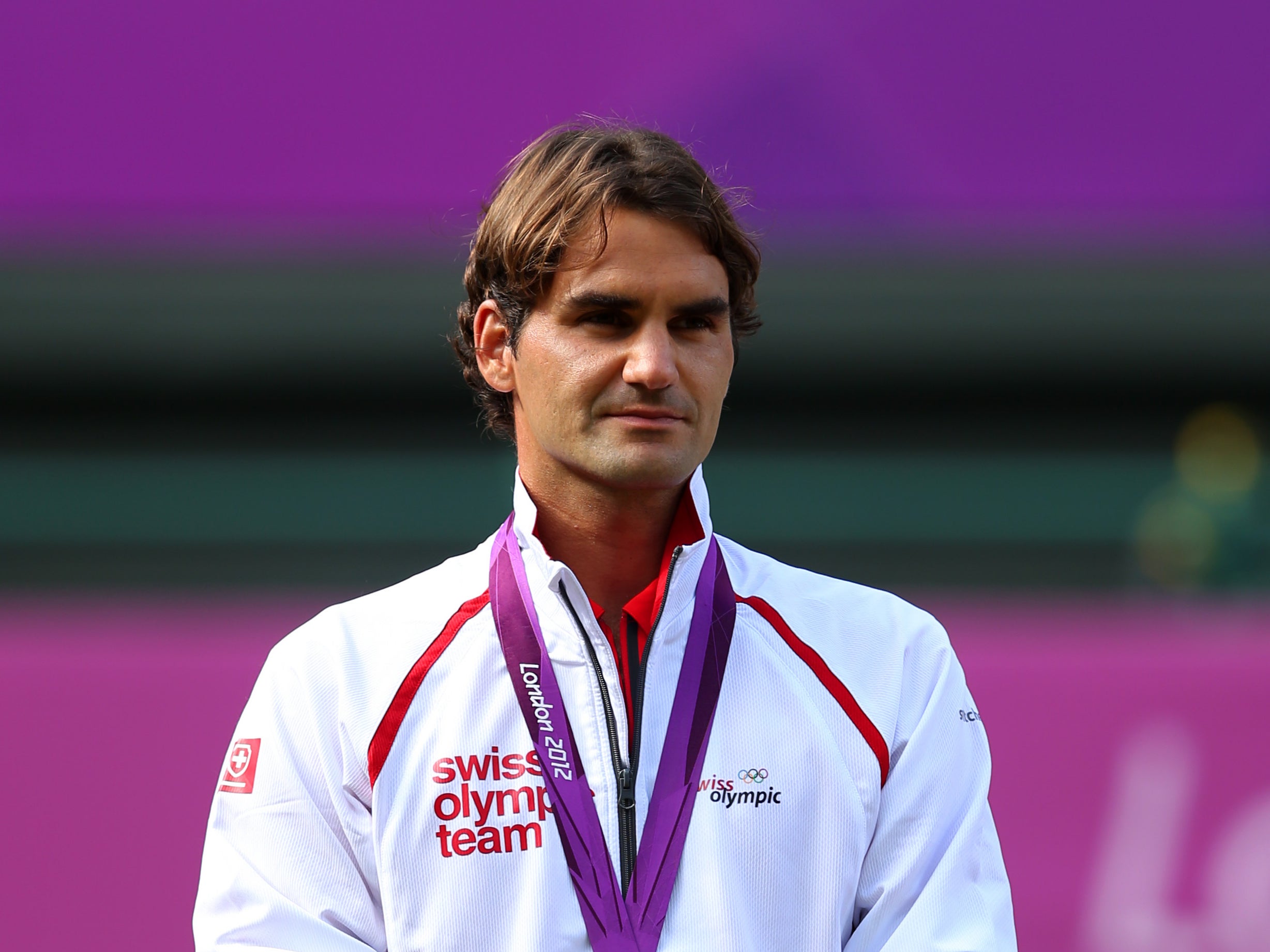 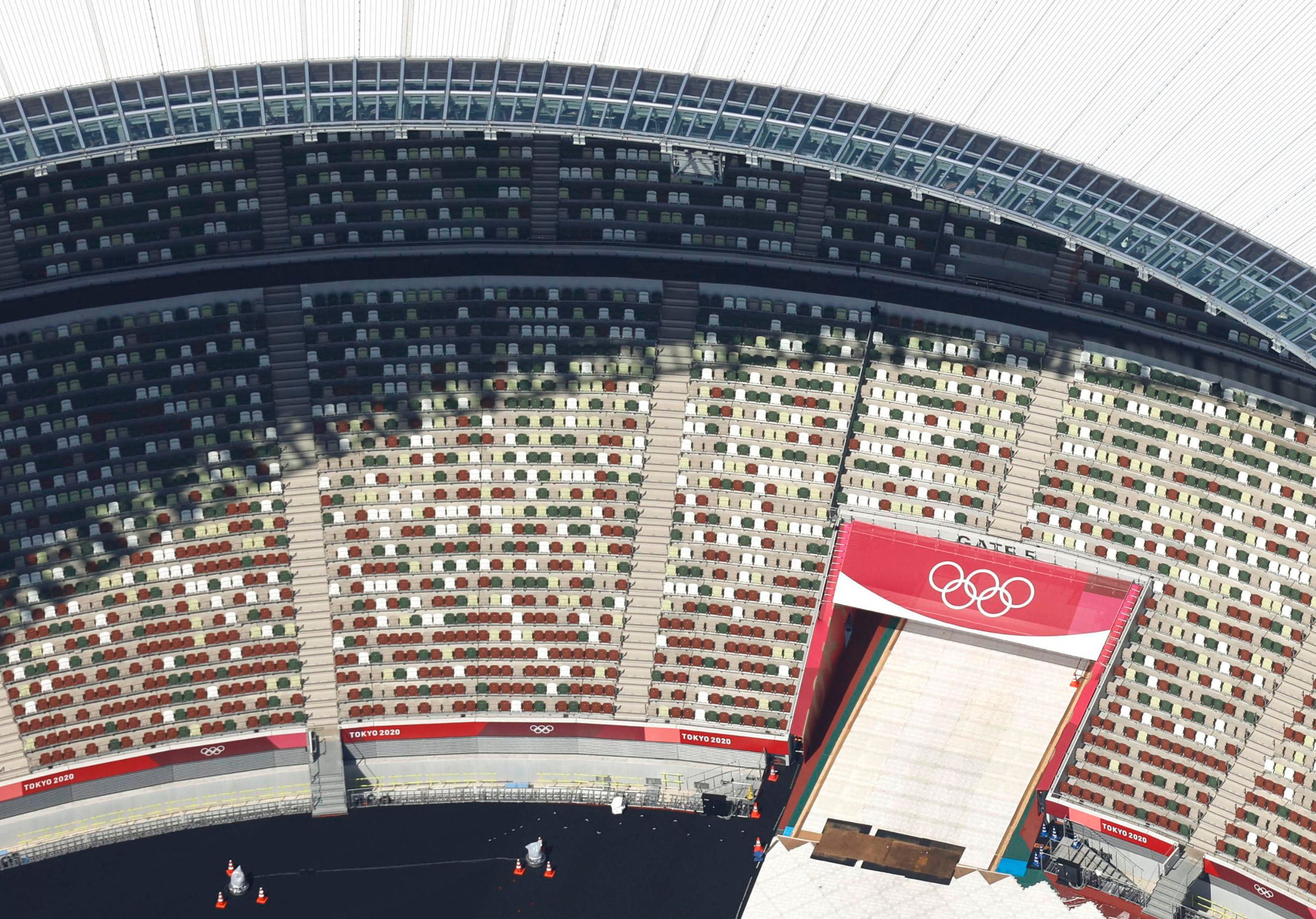 “This is a heart-breaking reality for me, as representing Team GB at the Olympic Games in Rio in 2016 is one of my most treasured memories from my career so far.”

Konta, who is of Hungarian descent and represented Australia until 2012, reached the quarter-finals in the women’s singles in Rio and exited in the first round of the mixed doubles while playing with Jamie Murray.

“I’ll do my best to get myself back to full health and fitness and ready to be competing again soon,” she continued.

“During this time, I’ll also be glued to my TV cheering on my fellow Team GB athletes competing in Tokyo and I hope you will all join me.”

Earlier on Tuesday, Roger Federer withdrew from the Olympics, citing a “setback” with his knee.

The former world No 1 underwent two knee surgeries last year and missed over a year of action as a result.