JOFRA ARCHER produced his most dazzling and dangerous spell for England so far and took another leap towards World Cup selection.

Archer bowled with searing speed and had figures of 4-2-6-1 when removed from the attack by captain Eoin Morgan. 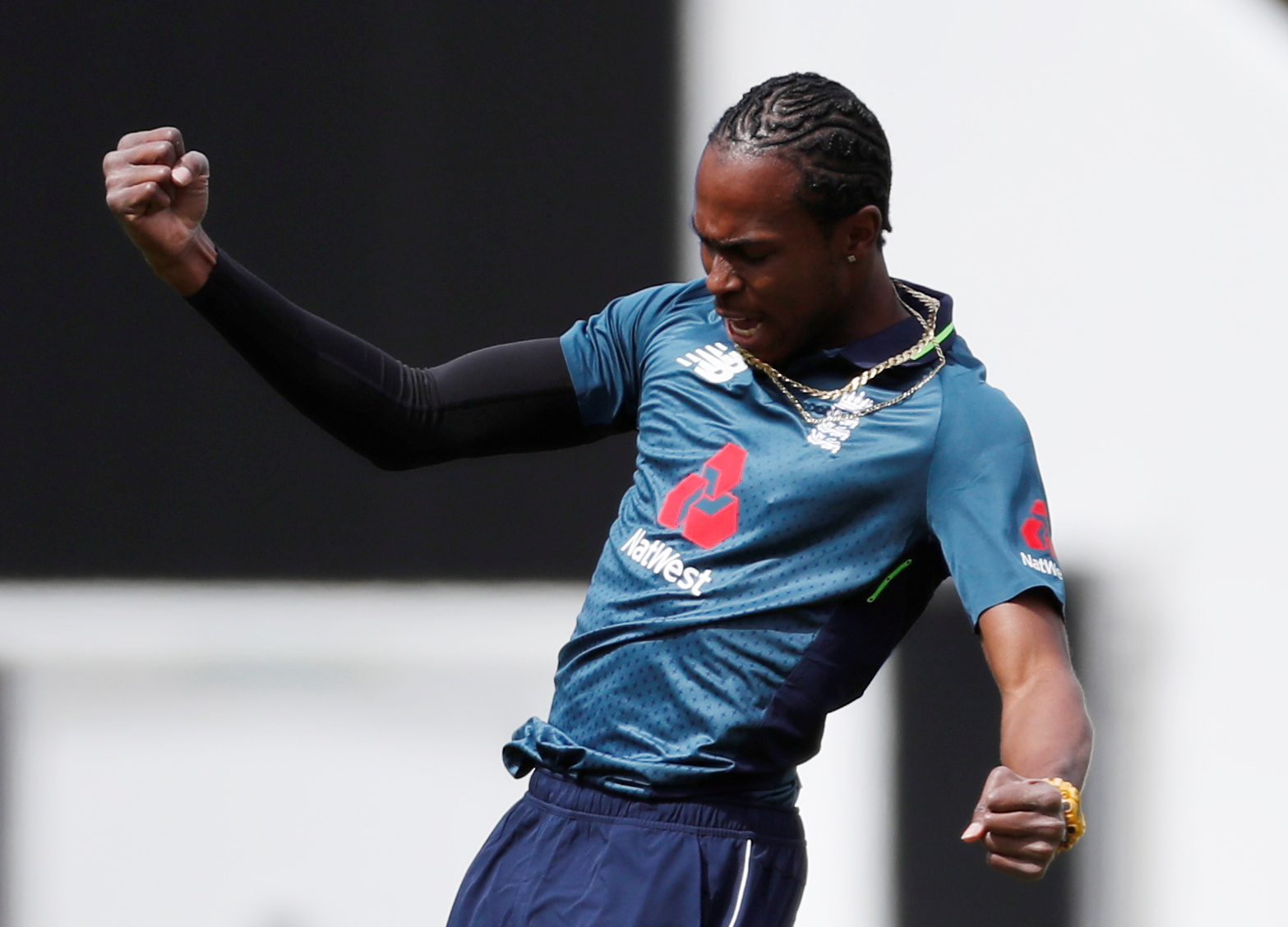 There is believed to be no truth in the rumour new royal baby Archie was named after him.

His bowling could not help England to victory because the first one-day international at the Oval was abandoned with Pakistan 80-2 from 19 overs.

Archer’s opening over was a maiden and he beat the edge of Imam-ul-Haq’s bat three times.

His second over a wicket maiden as he had Fakhar Zaman held by Joe Root at second slip after a juggle.

Archer showed promise in Ireland last Friday and especially in the Twenty20 match with Pakistan in Cardiff on Sunday.

But he cranked things up several notches here.

Fellow fast bowler Liam Plunkett was impressed and said: “He’s a class act. He bowled nicely with pace and smashed the right areas.

"He’s good to watch – it looks easy for him as he ambles in and bowls 93mph. He makes it look quite effortless.

“With him in the squad, you are going to be better. We’re asked a lot of questions about him but whoever is bowling best should be in the World Cup squad.

"If Jofra wasn’t here, somebody else would be banging on the door.

This is elite sport, we’re not playing park cricket.” 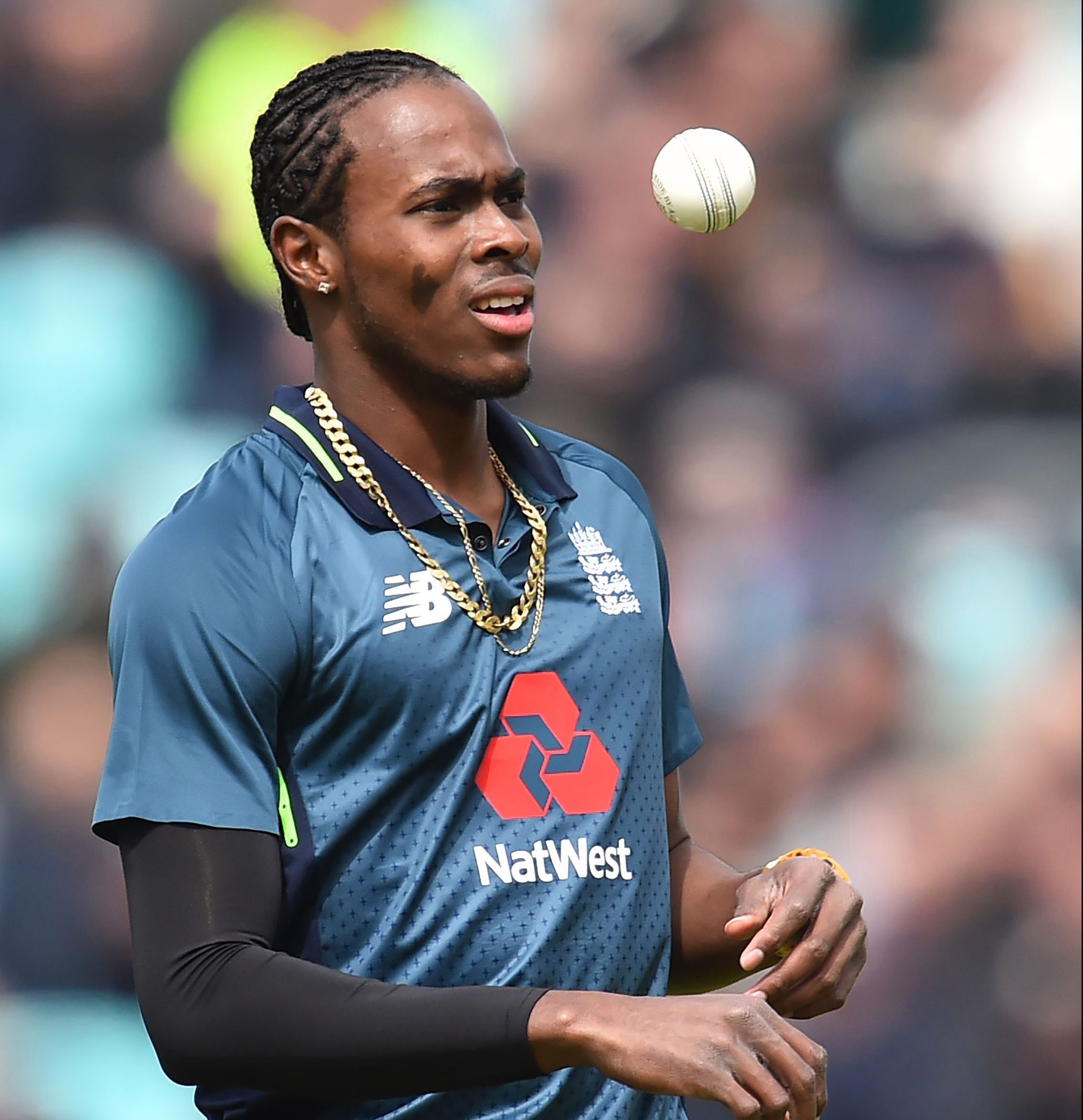