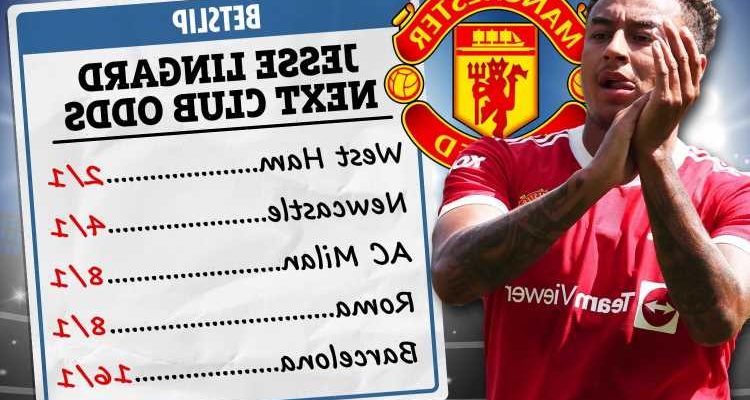 That's according to bookmakers Sky Bet, who've installed David Moyes' side at 2/1 to recapture the attacking star. 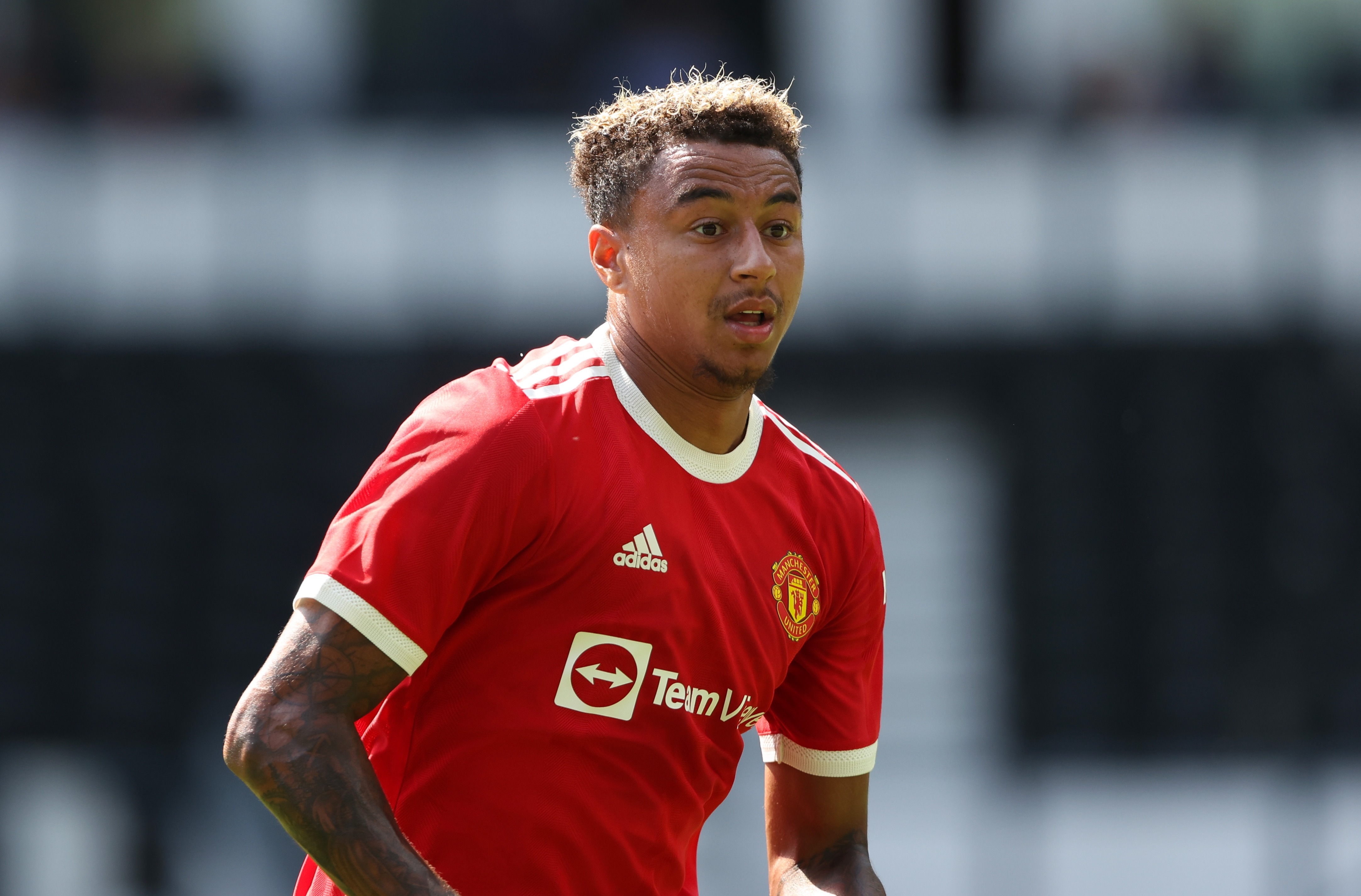 But Eddie Howe's Newcastle have also entered the running and could prove stern competition under their new owners.

The 28-year-old scored nine goals and provided five assists in 16 appearances in all competitions and returned to the England setup.

However, he has been unable to replicate that form since returning to Old Trafford.

Lingard has started ONCE under Ole Gunnar Solskjaer this campaign and made five top-flight appearances – totalling just 63 minutes of action.

The player has around eight months remaining on his contract, which expires in June 2022.

Reports suggest the attacking midfielder will not be offered a new deal at Old Trafford.

And will be sold in January to prevent him from leaving the club for nothing as a free agent next summer.

The Northern Echo claim United's hierarchy have 'quoted' £10million to green-light a move for Lingard in the winter window and that's attracted interest from several top clubs.

West Ham are the frontrunners at 2/1 having failed to meet Lingard's £25m asking price last summer.

The club will hope his previous stint in London and genuine chance of Champions League qualification will work in their favour.

Newcastle are second in the betting market at 4/1 with Amanda Staveley and Co. looking to spend wisely amid fears of relegation.

AC Milan and Roma are locked together at 8s with Barcelona the outsiders of the pack at 16/1.

For help with a gambling problem, call the National Gambling Helpline on 0808 8020 133 or go to www.gamstop.co.uk to be excluded from all UK-regulated gambling websites.