JAKE PAUL and Tommy Fury will fight in a 192lb catchweight bout over eight rounds.

The celebrity boxing rivals have finally confirmed their anticipated December 18 headliner in Miami, which was exclusively revealed by SunSport. 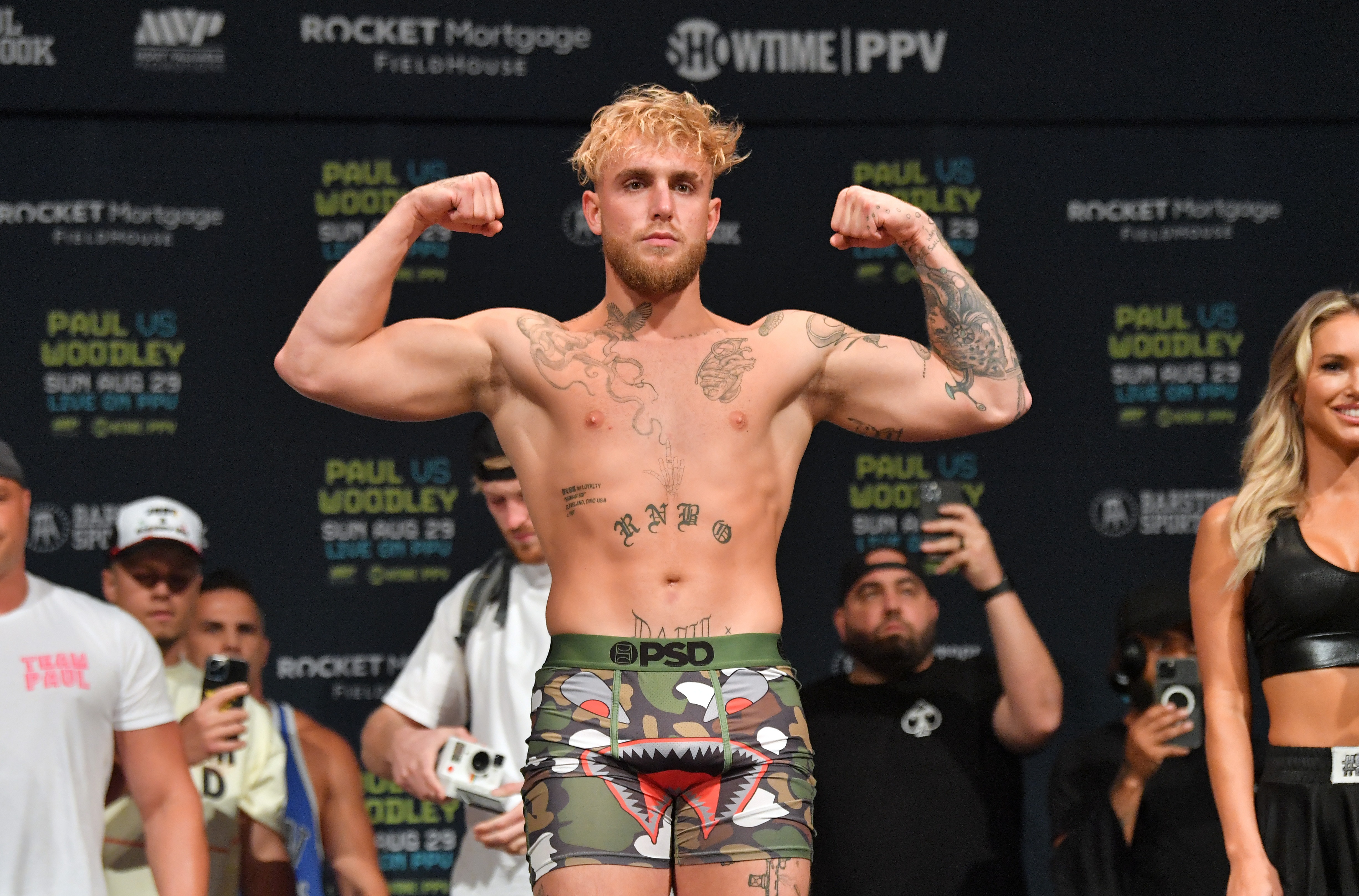 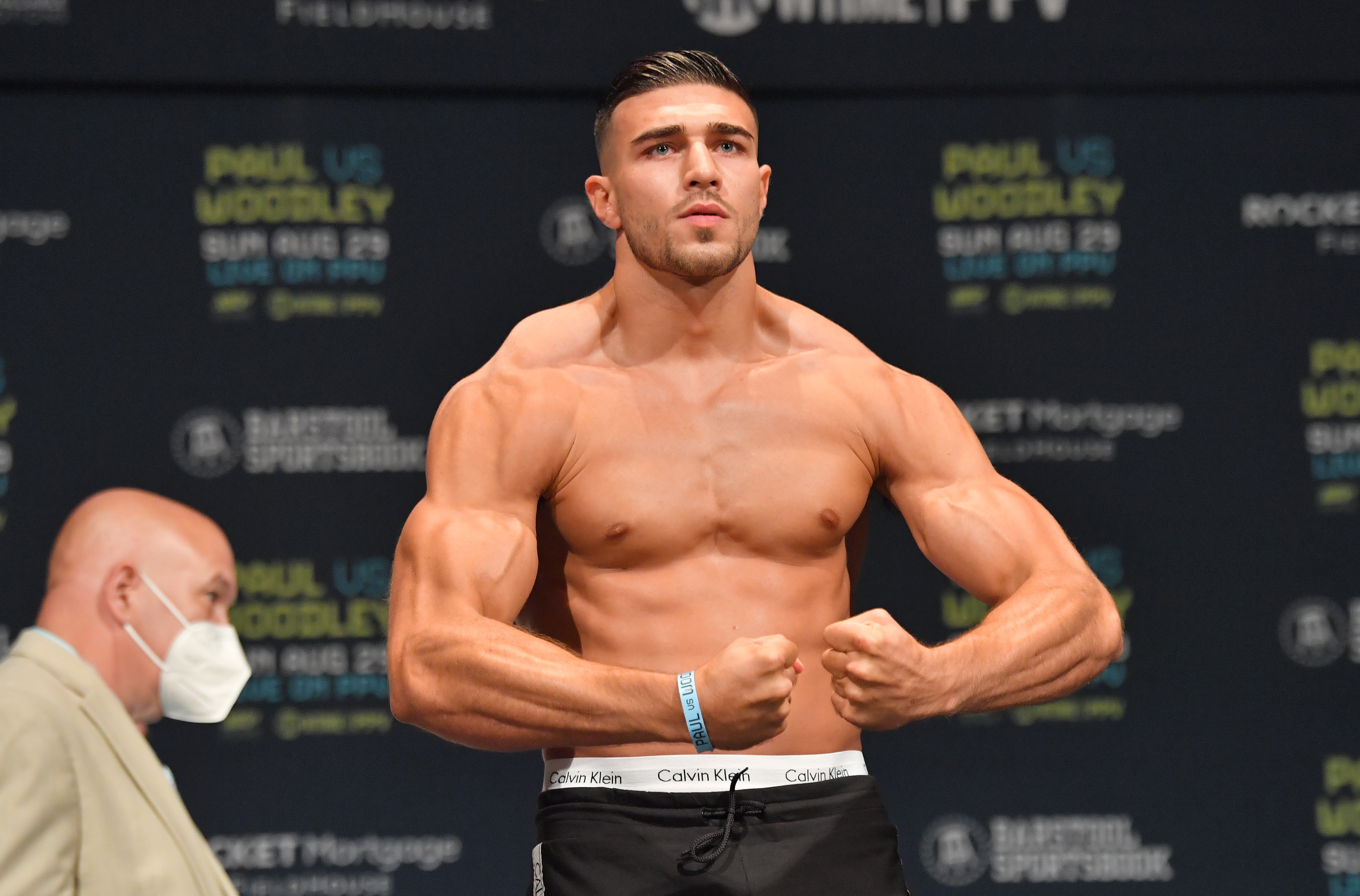 Paul, 24, has fought at 190lb throughout his four-fight career, 10lb shy of the cruiserweight limit.

Fury, 22, debuted in the 175lb light-heavyweight division but has boxed up in weight recently.

Against Jordan Grant in June, the 2019 Love Island star weighed in 190lb but dropped 10lb for his last win, against Paul's sparring partner Anthony Taylor.

The YouTuber will fight over the same distance against Fury, who has never been past the four round distance.

Paul said: “Fight a real boxer they’ve said, and that is exactly what I’m doing. An undefeated boxer from the legendary Fury bloodline.

"However, this one is more than just boxing for me. It’s for America and showing the world there is no other country that gives you the opportunity to achieve whatever you set your mind to.

"It’s for every young person who has a dream and dedicates their life to achieving it.

"On December 18th I’m continuing to fulfill my dreams and turning a Fury into a Fumbles.”

Fury said: “Jake Paul is about to learn a serious life lesson. This is my world, and he doesn’t belong here.

“I’m not one of these MMA men or basketball players, I have been boxing my whole life. On December 18th I will show the world the difference between a YouTuber and a real fighting man.

"Thanks to my promoter Frank Warren, Most Valuable Promotions and Showtime for giving me the opportunity to shut this clown up once and for all.”