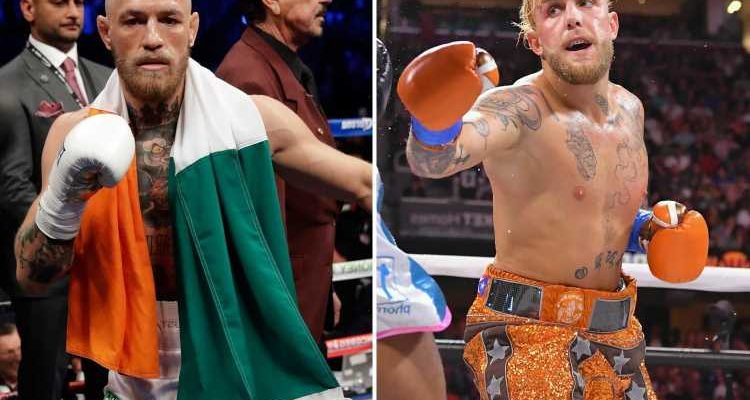 JAKE PAUL could beat Conor McGregor in a boxing match, according to the trainer of former UFC star Khabib Nurmagomedov.

The 24-year-old YouTuber turned fighter has been calling for a fight with McGregor throughout 2021, goading the Irishman as he looks to tempt him back into the boxing ring. 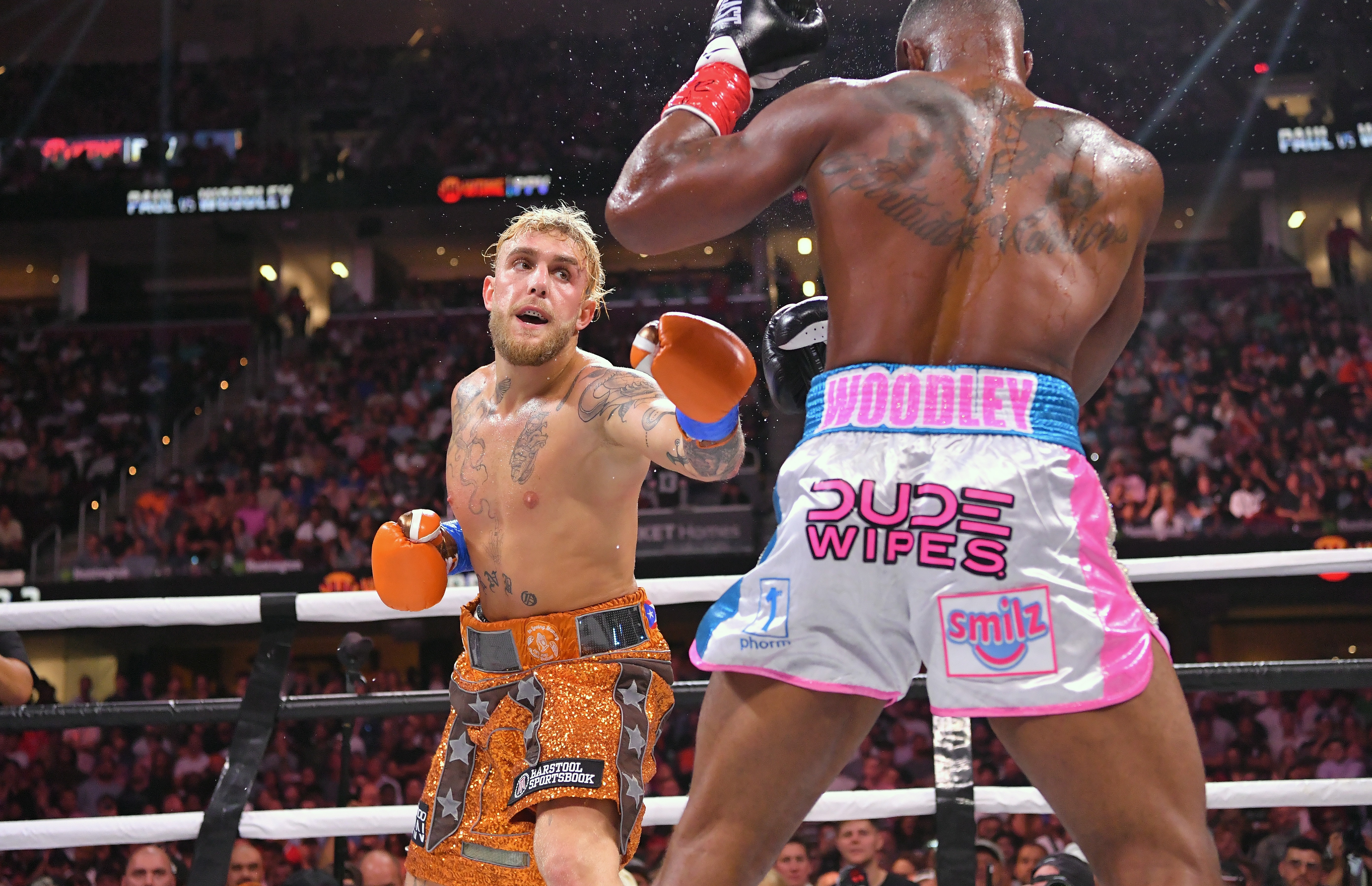 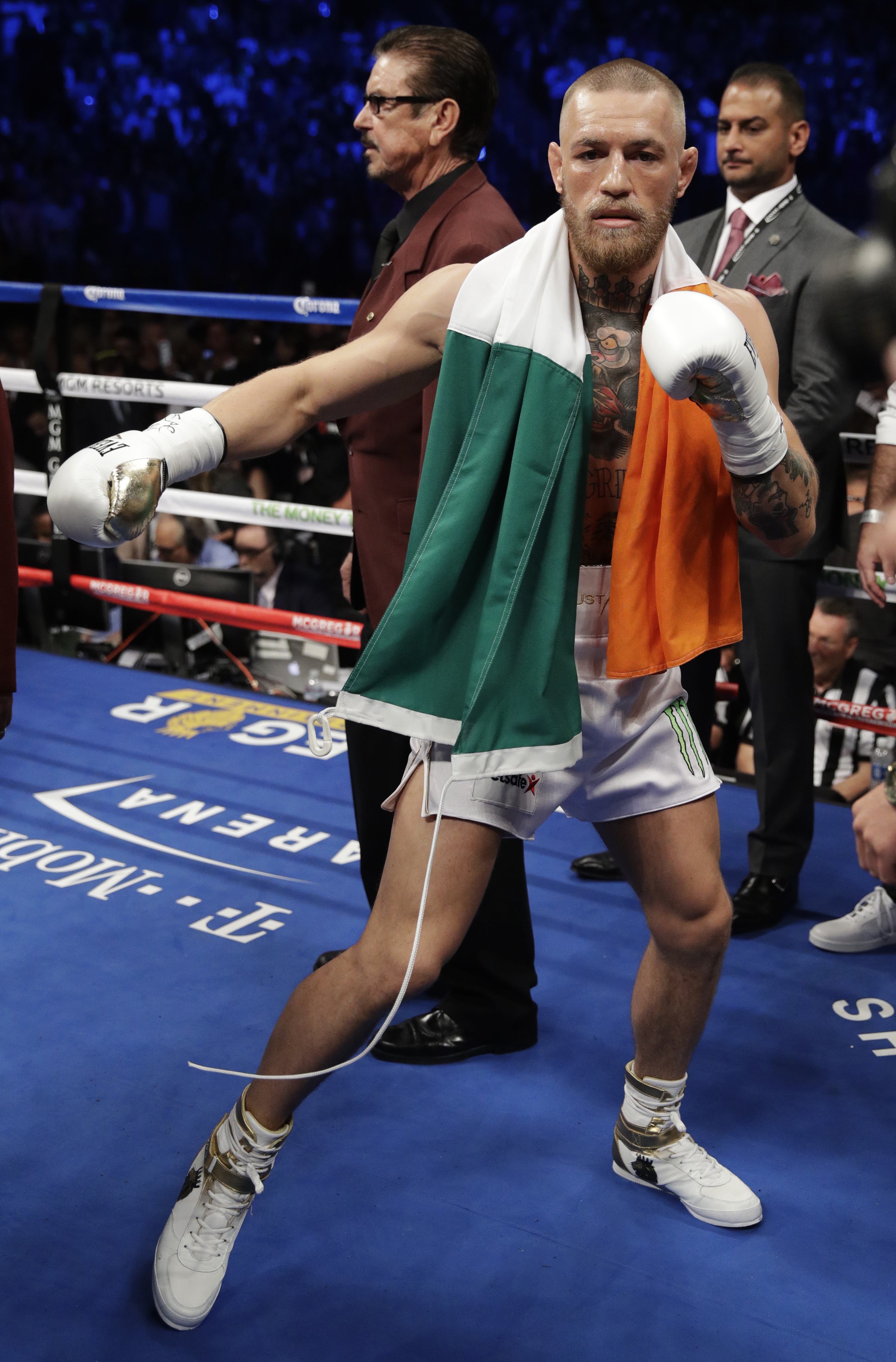 And trainer Javier Mendez – who has coached the likes of Khabib, Cain Velasquez and Daniel Cormier – feels Paul would have a great chance of beating McGregor.

Speaking to Betway, he said: “Jake has got so many advantages on Conor.

"Size being one of the big major ones, and the fact that he’s been boxing for three-plus years with really good boxing professionals that know what they’re doing. So no, he shouldn’t have to fear Conor whatsoever.

“Looking at the two, Jake’s got big advantages in size and power. Yes, he doesn’t have fight experience but he’s been strictly just boxing for a long time now. Conor’s not been strictly boxing.”

But Mendez believes Paul should steer clear of fighting the likes of Canelo as he would be found out very swiftly.

"Instead, he has to fear people like Canelo. He would just smash him in one round, it would be embarrassing," he added.

"He hasn’t got a chance against those kinds of guys, he really should stay away from him – but against Conor, absolutely he has a chance."

The American's last victory against Woodley came via a split decision, the first time Paul had gone the distance.

Meanwhile, McGregor's only professional boxing fight came against Floyd Mayweather in 2017, a bout he lost via tenth round stoppage.

The following year McGregor returned to the octagon and was made to submit by bitter rival Khabib in a highly intense grudge match.

Since then, the Irishman beat Donald Cerrone in 2020 but has already lost twice this year to Dustin Poirier.

McGregor suffered a broken leg during his clash with Poirier in July and is currently recovering.

However, he is expected to fight Poirier for a fourth time when he returns to full fitness.

McGregor won the first fight between them in 2014, before Poirier defeated him twice in the last nine months. 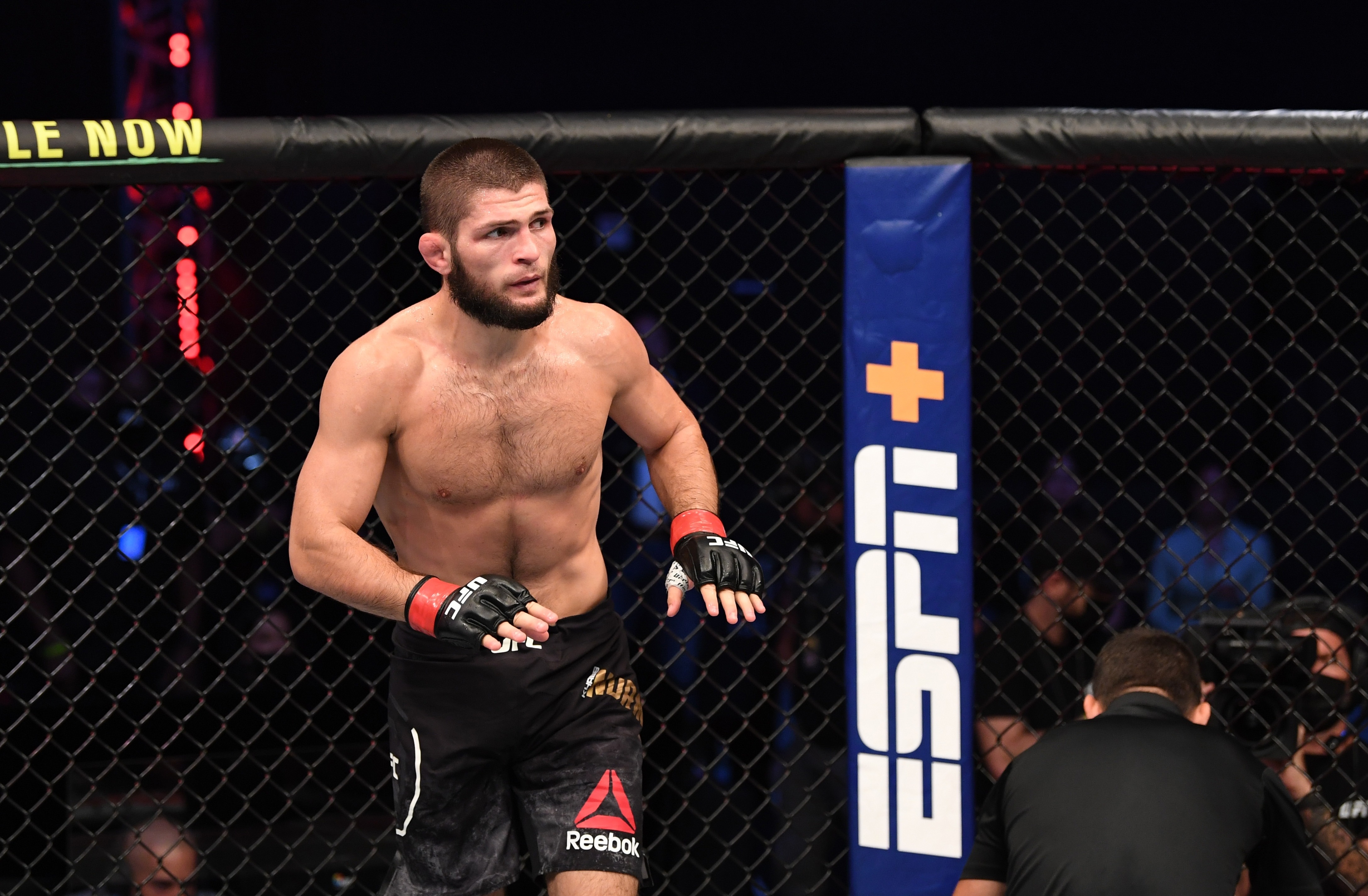