The 34-year-old veteran revealed to the Azzuri that he had planned something special for them to see ahead of the tournament's finale. 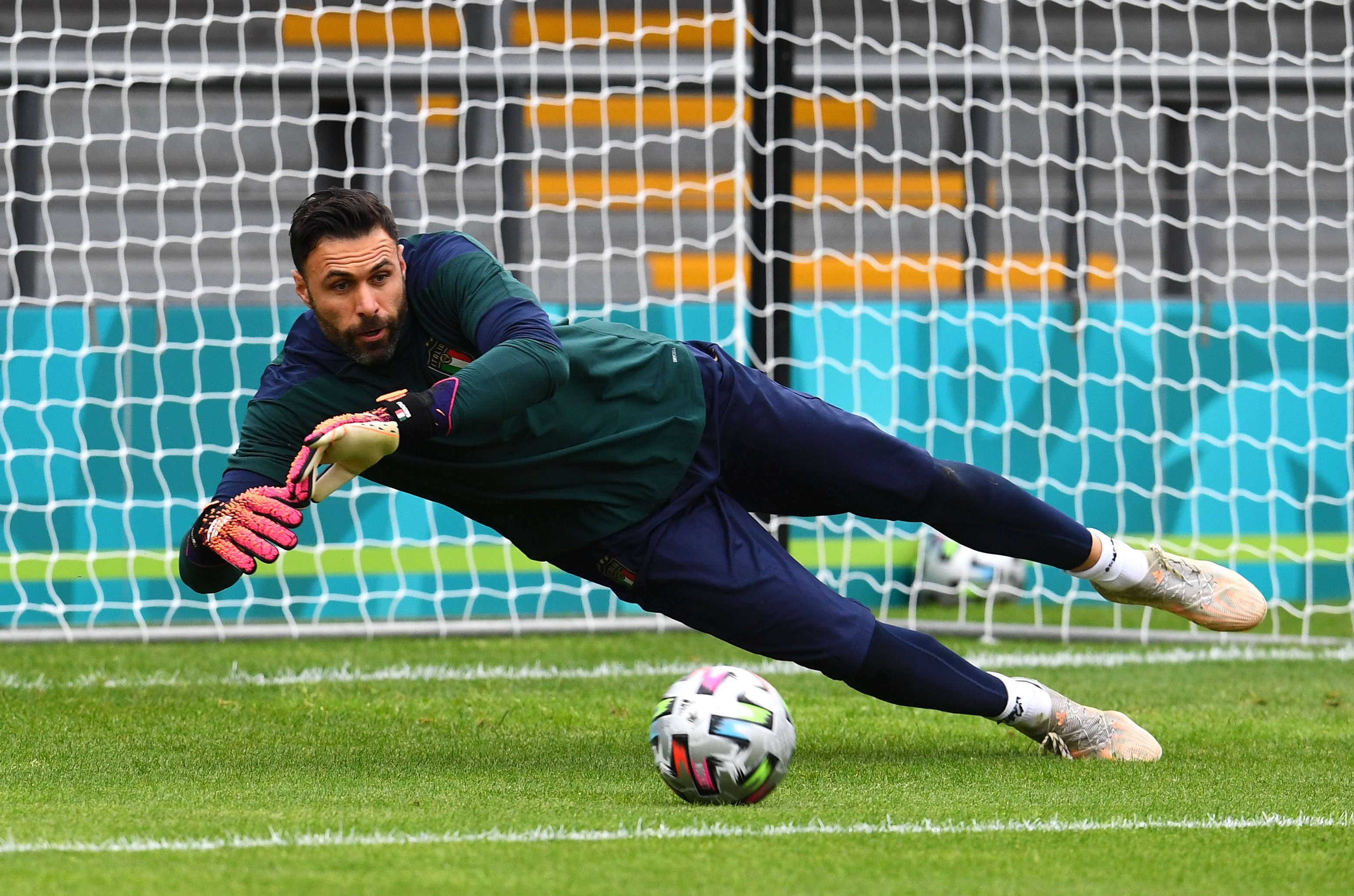 Sirigu's special treat was a touching video of the players' families which turned the Italian hard-men such as Giorgio Chiellini into a blubbering bunch.

Football Italia reported that the skipper admitted: "Today, he made us cry.

"He showed us a video of our relatives before the game and made us cry."

The Italians went on to use those tears to spur them to triumph in a narrow 3-2 penalty-shoot win over the Three Lions.

Despite hardly getting any playing time in the Euros, Sirigu's been one of the key players in the Italian squad behind the scenes.

Alessandro Florenzi said the Torino keeper's unique techniques had helped guide them to the European trophy.

The right-back said: "Sirigu has been one of the key players in the dressing room.

“Before the game, he gave each one of us a note written by him, with his thoughts about us. Every note was different.”

Sirigu only got to play ONE minute in the tournament, which came in stoppage time of Italy's 1-0 win over Wales in the group stages.

The country's boss Roberto Mancini was hailed a class act for his decision to bring on the veteran.

One fan summed it up when writing: "Mancini is pure class. No wonder the players love him."

When speaking about his choice to bring on Sirigu, Mancini said: "I say that changing a few players shouldn't change anything because everyone knows what they have to do, and the product doesn't change.

"Today they have shown that they are all starters."

But the Italian's hero yesterday was their No.1 keeper Gigio Donnarumma.

The 22-year-old goalie managed to save penalties from Jadon Sancho and Bukayo Saka, giving the Azzuri victory.