TYSON FURY was nominated for the BBC Sports Personality of the Year 2020 award last month.

Since then, however, there's been a little confusion over whether the Gypsy King will remain on the list ahead of the ceremony. 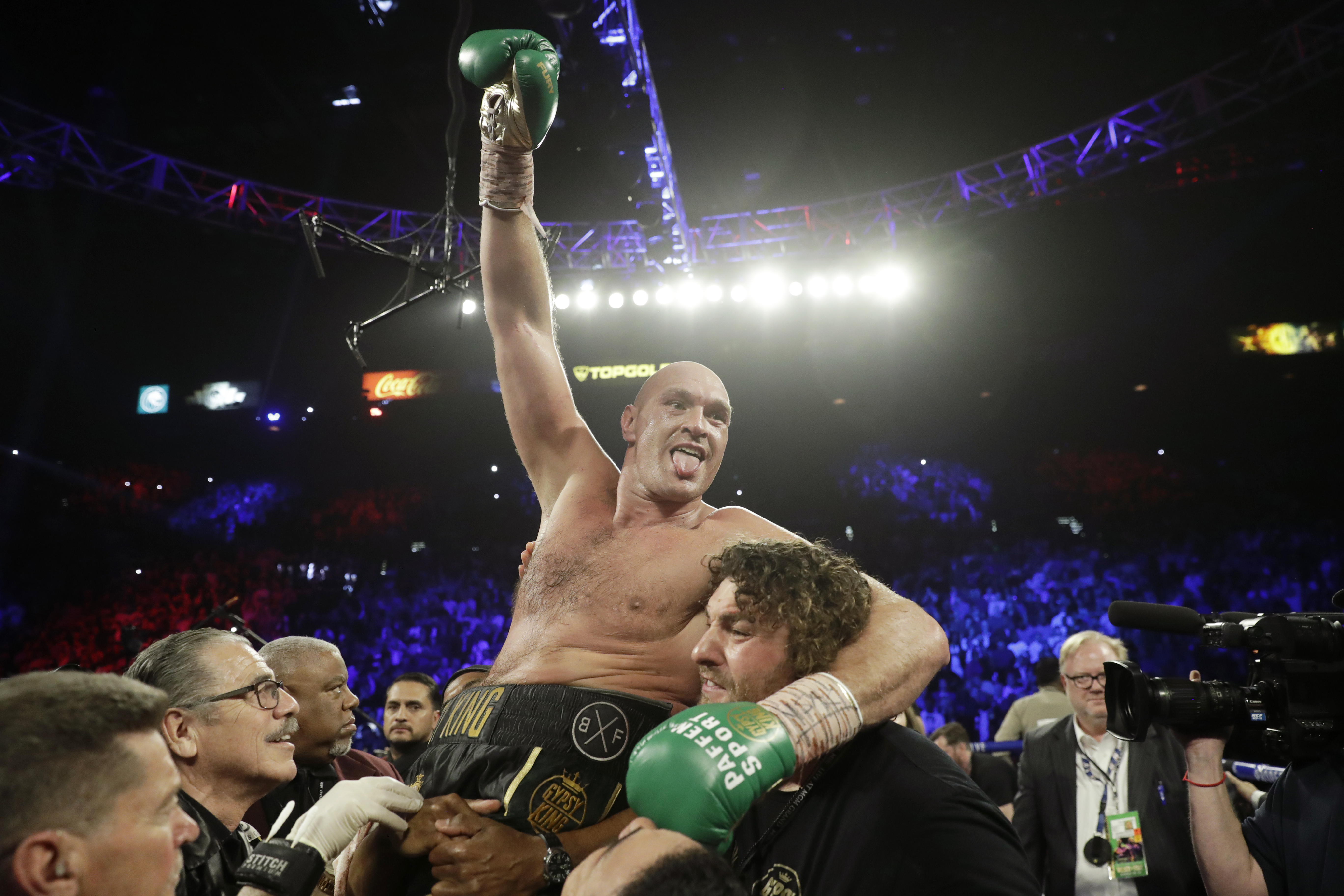 Fury hasn't been in the ring since February but he's being linked up to take on Anthony Joshua in his next bout.

Why was Fury nominated for BBC Sports Personality of the Year?

Fury was nominated thanks to his world heavyweight title-winning exploits earlier this year, knockout Deontay Wilder out in the seventh round of their fight.

Wilder was the slight favourite going into their Las Vegas tussle.

Fury surprised everyone with his tactics, coming forward throughout, knocking Wilder down twice and forcing the American's corner to throw the towel in.

What has Fury said about the nomination?

Fury posted a clip of himself on Twitter asking the BBC to take him off the list because he didn't feel he needed an award.

But the BBC responded by saying they would not do so.

"Tyson Fury will remain on the list for Sports Personality of the Year 2020," the BBC said.

"As always the winner will be decided by the public voting during the live show and it is of course up to Tyson if he chooses to participate in the show.” 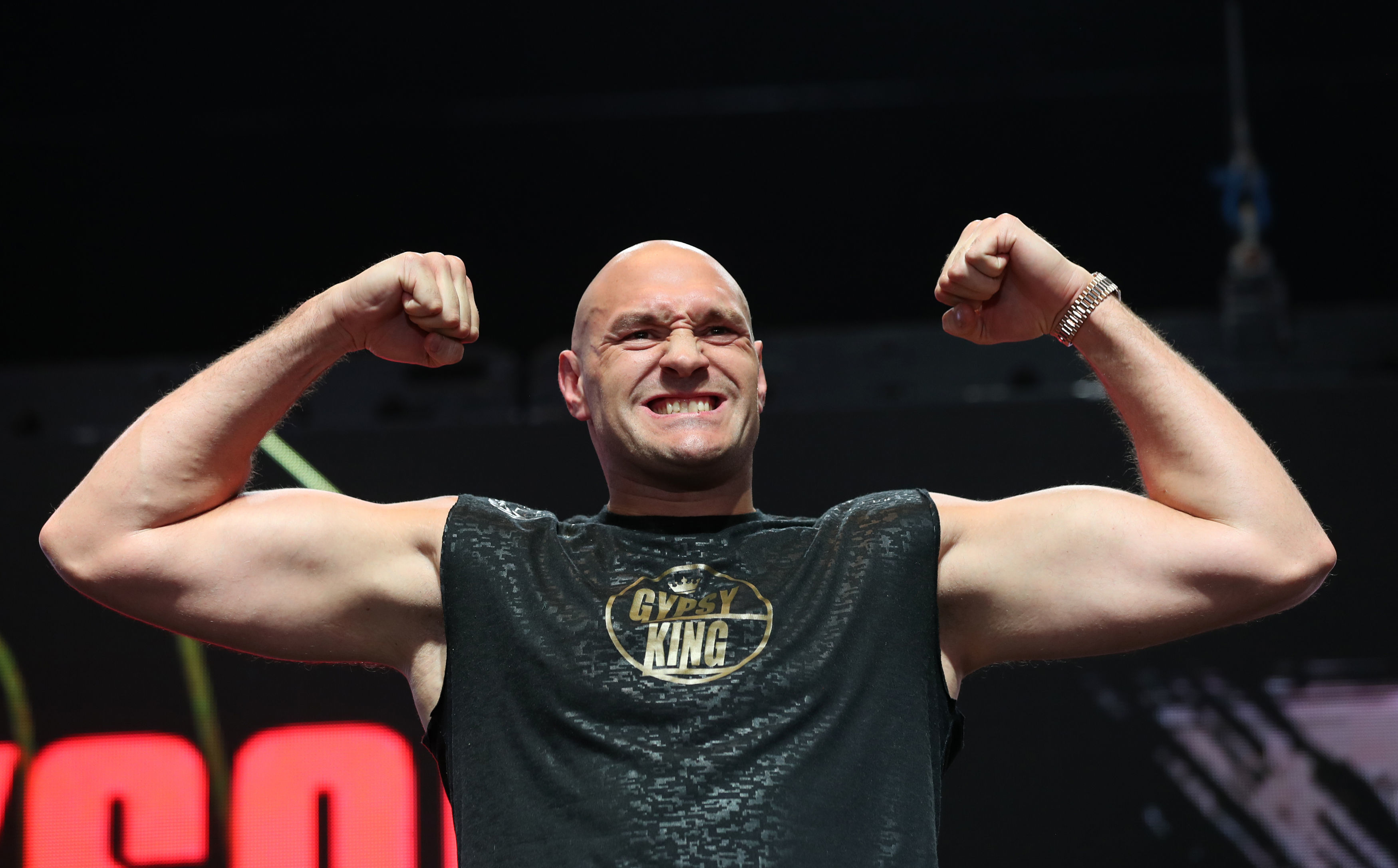 But Fury has since responded to that statement by stating on Good Morning Britain he would get his lawyers to send a letter to the BBC demanding he be removed from the list.

“I’ve asked nicely to be taken off the list and they’ve decided they weren’t going to take me off the list," he told Piers Morgan.

“So I’ve had my lawyer send them a letter demanding that I be taken off the list so let’s hope they listen and get me off that list.

“I don’t need any awards from any TV stations or organisations for me to know who I am.

“I don’t need gratification from anybody.

“I’m the People’s Champion and the love of the people is worth more to me than everything and I don’t need an award to be celebrated in that way.”

When is the BBC Sports Personality of the Year 2020 ceremony? 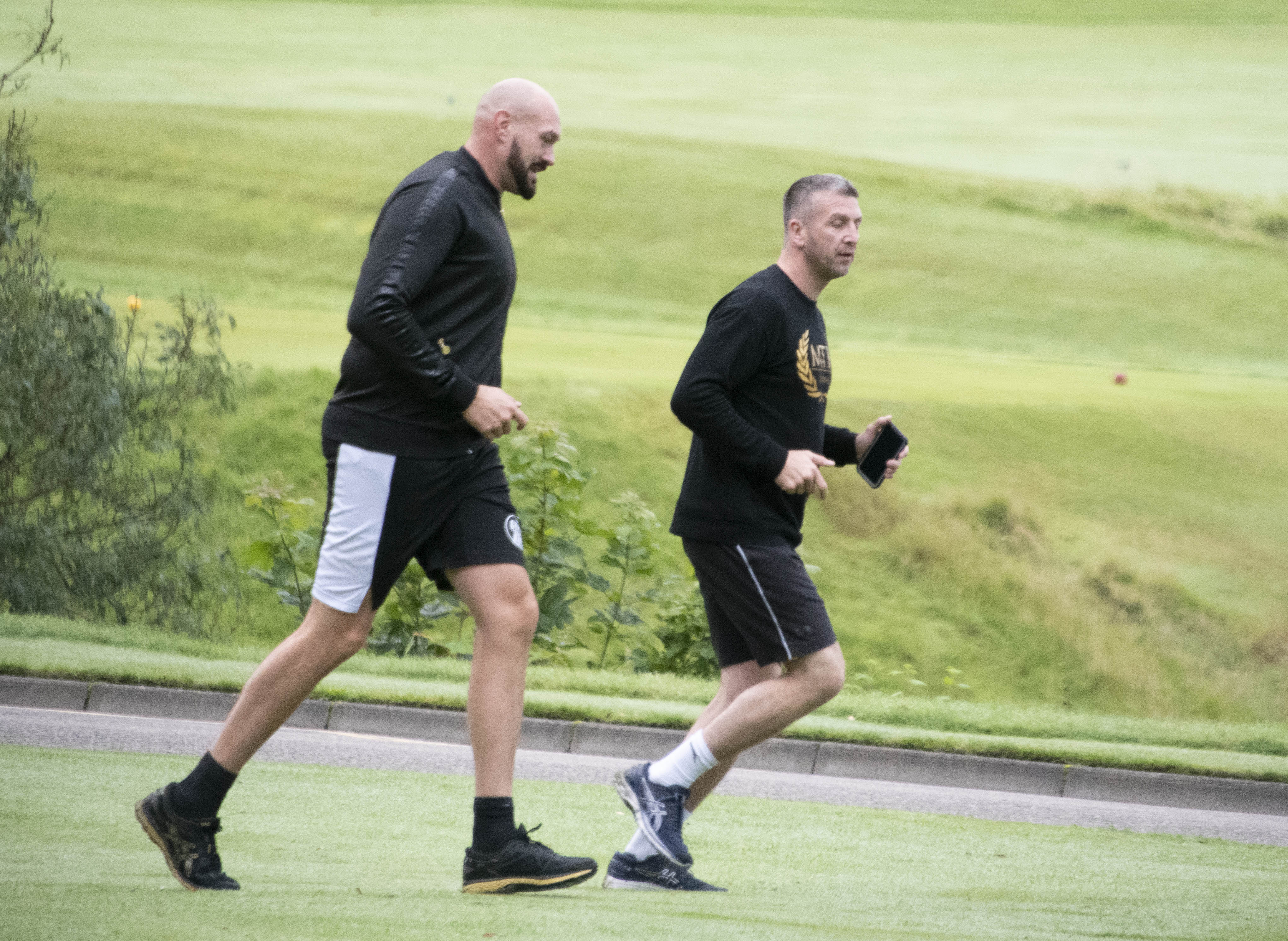