The 16-year-old will move out to Italy in the next few weeks to start pre-season. 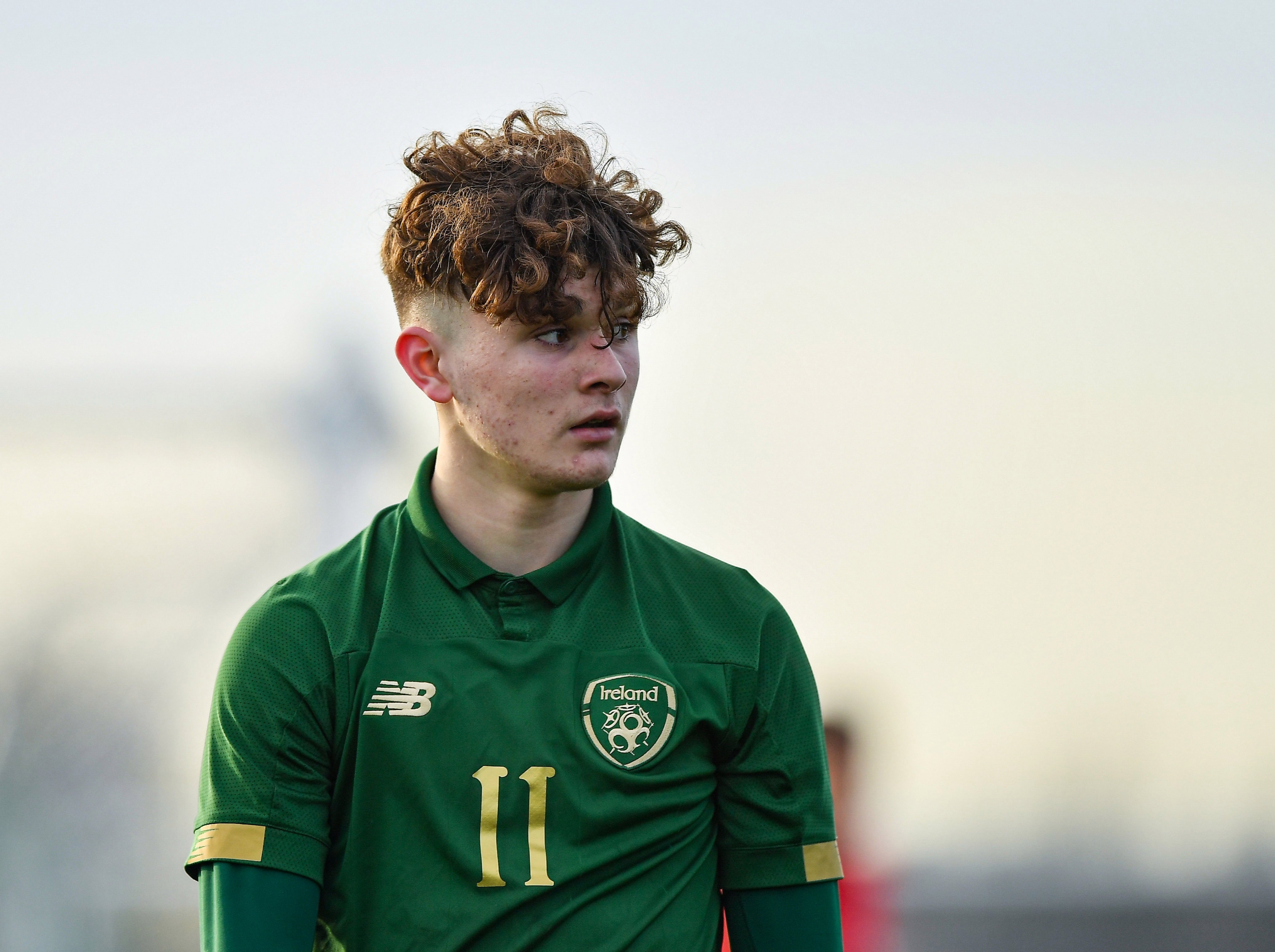 Zefi became the youngest goalscorer in League of Ireland history when he netted for current side Shamrock Rovers in September against Longford Town, aged just 15.

He is regarded as one of the most exciting talents to come out of Ireland in many years.

And he is being advised by former Tottenham and Newcastle star Stephen Carr.

Clubs in Germany and Holland were also keen on the starlet.

But long-term admirers Inter have won the race.

The Nerazzurri tried to do a deal last summer but have now pulled it off.

They will add Zefi to their Under-19 squad.

However, they were foiled by the new Brexit rules.

Zefi's parents are Albanian but he was born in Ireland.