INTER MIAMI striker Gonzalo Higuain has declared that the MLS outfit are keen to sign Lionel Messi in the future.

Though the 33-year-old has ruled out his Argentine compatriot departing Europe until at least 2023 following his summer switch to Paris Saint-Germain. 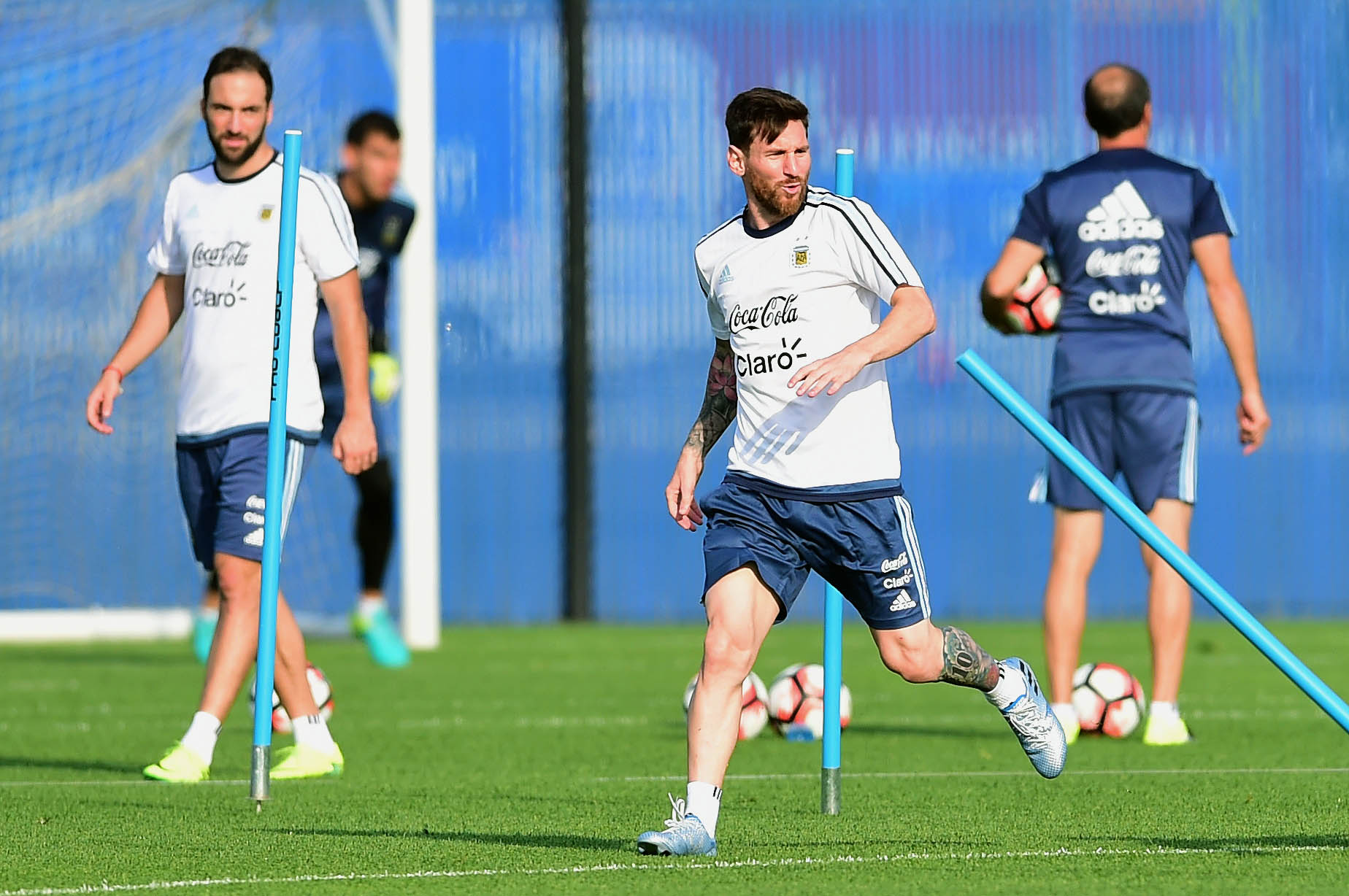 Messi penned an initial two-year deal at Parc des Princes, with the option of a further year.

A move to America has long been speculated for the 2021 Copa America winner, with Higuain confirming that Inter president and co-owner David Beckham has ambitions plans for the club.

Though he has been reluctant to state whether the Barcelona legend, who he played with at three consecutive World Cups, will join the team.

Speaking to Goal, the ex-Chelsea loanee said: "I don't want to get in trouble. I don't know about Leo in Miami.

"He signed for two years with PSG. The club wants it – we'll see."

But should Messi link up with Miami, he won't be playing alongside Higuain after the Real Madrid icon stated he plans to have a break after the 2022 season.

He remarked: "I have another year on my contract, then I'll take a sabbatical, away from football and everything."

Messi is yet to score from his two PSG outings, with the player starting for the first time in the 1-1 away draw against Club Brugge in the Champions League.

Following their disappointing result in Belgium, Michael Owen has claimed he believes PSG's signing of Messi has made them WEAKER.

He commented: "As much as we drool over them, this PSG team with those forwards, they're all phenomenal players in their own right.

"But three together makes it weaker for me and I don't really understand why they're one of the favourites for it [the Champions League].

"I almost feel as though the signing of the likes of [Gianluigi] Donnarumma and Sergio Ramos gives them more of a chance of winning it than the signing of someone like Messi."