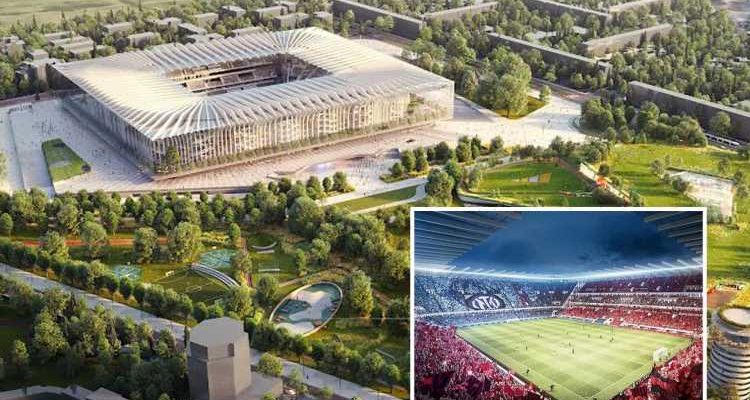 INTER and AC Milan have revealed their new stadium will be called 'The Cathedral' and will replace the legendary San Siro in 2027.

The two Italian clubs were presented with a number of designs and proposals, but opted for Populous' carbon neutral vision. 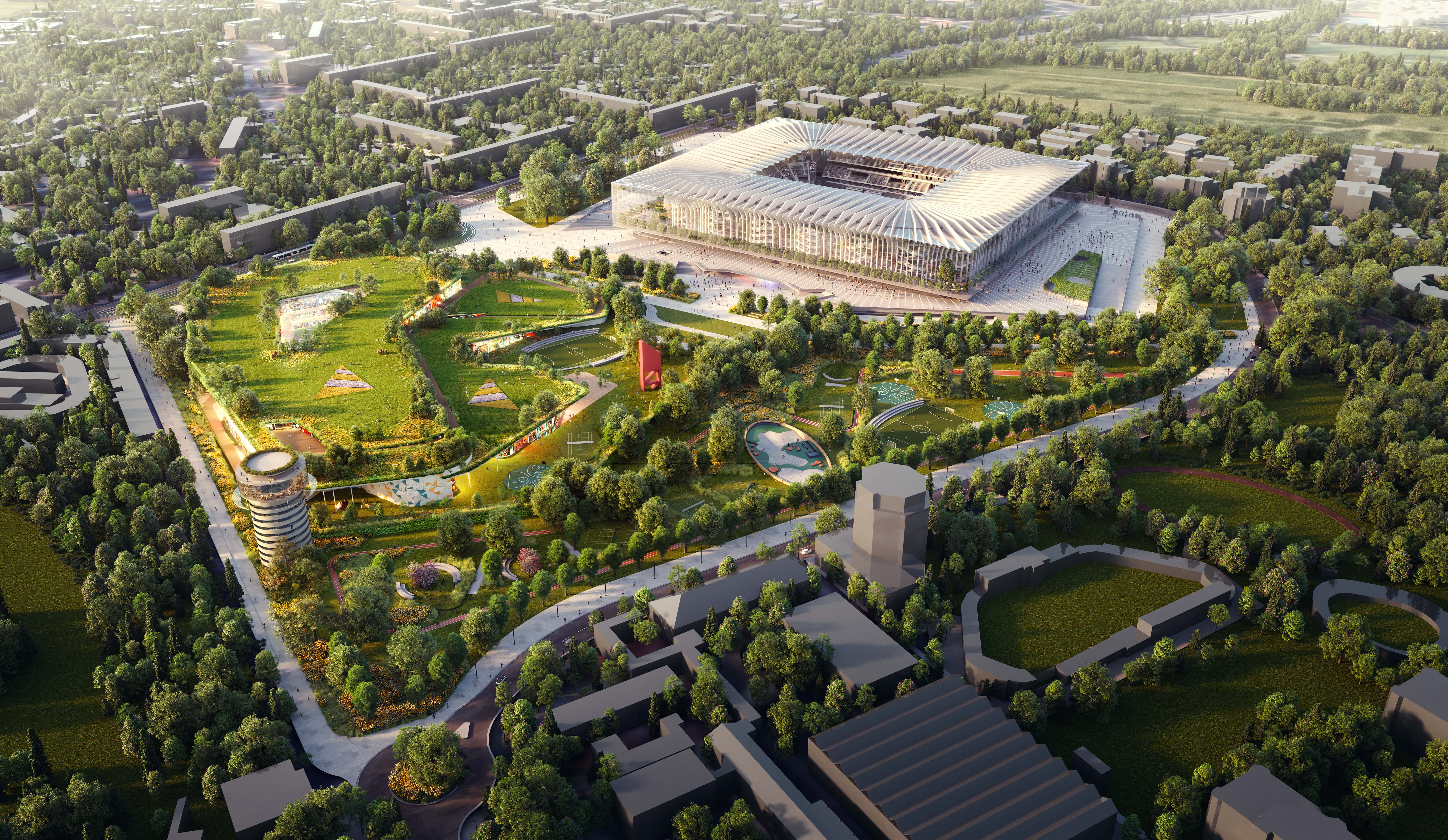 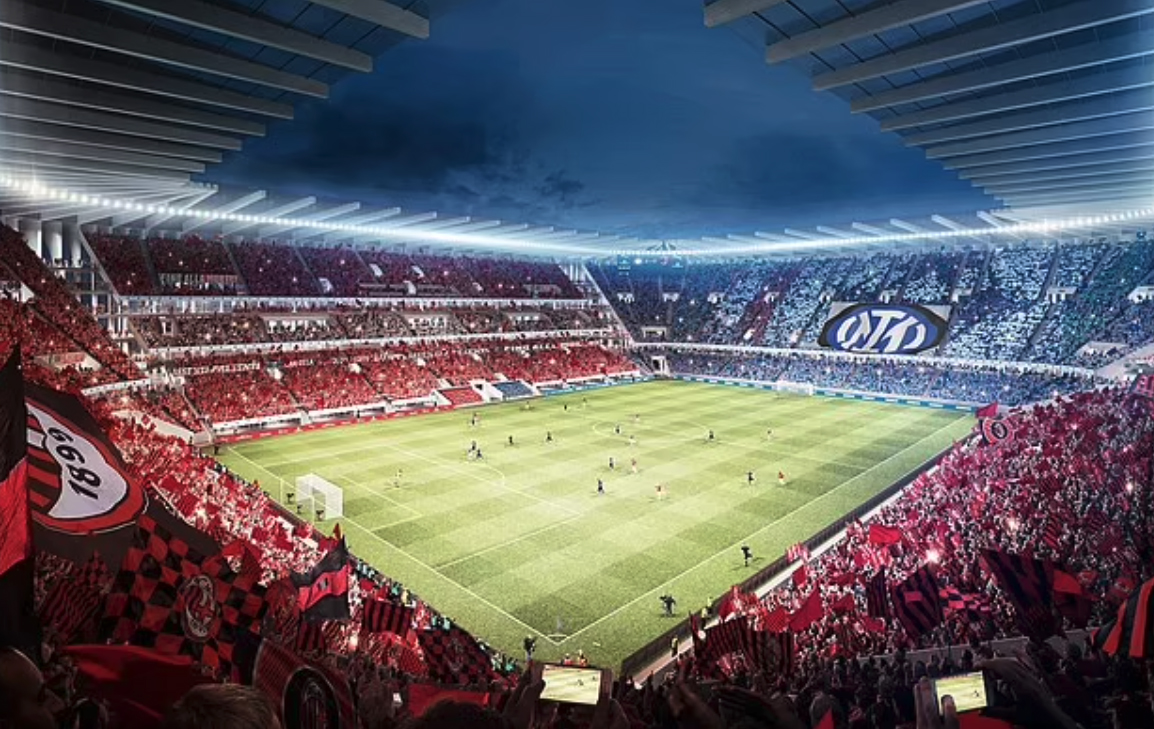 Cutting edge materials and technology will be used to construct Milan's new stadium.

And the pedestrian-only district will have up to 110,000 square metres of green areas.

Populous are responsible for some of football's biggest and best stadiums, ranging from Wembley Stadium to the brand new Tottenham Hotspur ground.

The ground will be specifically designed to cater both sets of fans.

On what visiting fans can expect, a prospectus read: "The Cathedral's bespoke seating bowl will be the most intimate in Europe, bringing fans closer to the action than ever before and creating an unforgettable atmosphere.

"The Cathedral has been designed to create a unique home for the fans and supporters of AC Milan and FC Internazionale Milano, with bespoke installations that dramatically change the appearance of the architecture and incorporate the clubs' unique identities into the building fabric.

Foden & Grealish deemed 'unfit' by furious Guardiola after night out

Most decorated XI in Euro history including Messi & Giggs, but no Ronaldo

"For Inter Milan, a coiled viper of blue light wraps itself around the stadium; while for AC Milan, the vertical buttresses glow a smouldering red emanating from the depths of the building."

A final project is expected to be presented in 2022 and 'The Cathedral' is expected have a capacity of 65,000, a 15k reduction from the San Siro.

Both clubs share the same vision for the stadium: To capture Milan's identity, and to 'facilitate the growth of the clubs and their global competitiveness.'

AC Milan's president Paolo Scaroni said: "The new San Siro will be the most beautiful stadium in the world for its strong identity and recognisability.

"An attractive arena, accessible and sustainable for the city of Milan that will facilitate the growth of the clubs and their global competitiveness."

Inter CEO Alessandro Antonello added: "The New Stadium of Milan will be in an extra-contemporary green area that can be lived all year round.

"The new district for sport and leisure and its 50,000sqm park will make San Siro the go-to neighbourhood for sport and entertainment.”