PARIS SAINT-GERMAIN'S stars partied in style after securing a tenth Ligue 1 title following a 1-1 draw against Lens on Saturday.

Superstar forward Neymar led the celebrations as the players gathered on Sunday for a huge garden party. 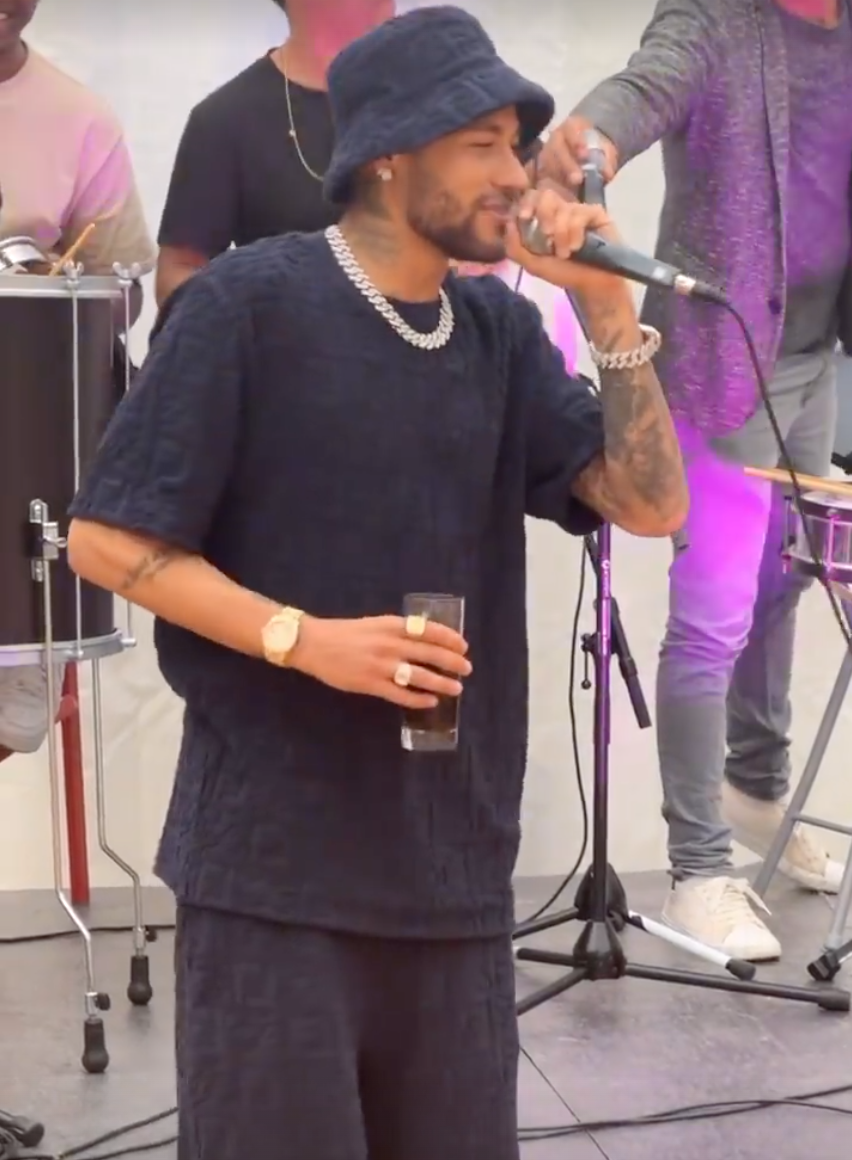 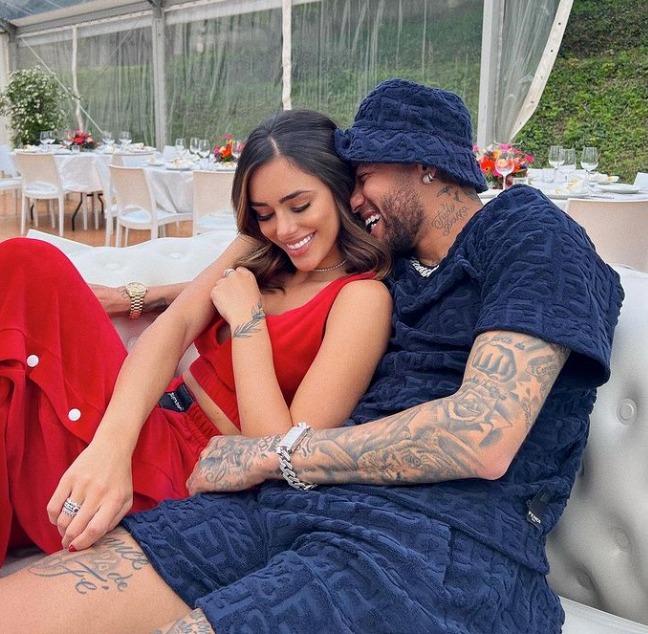 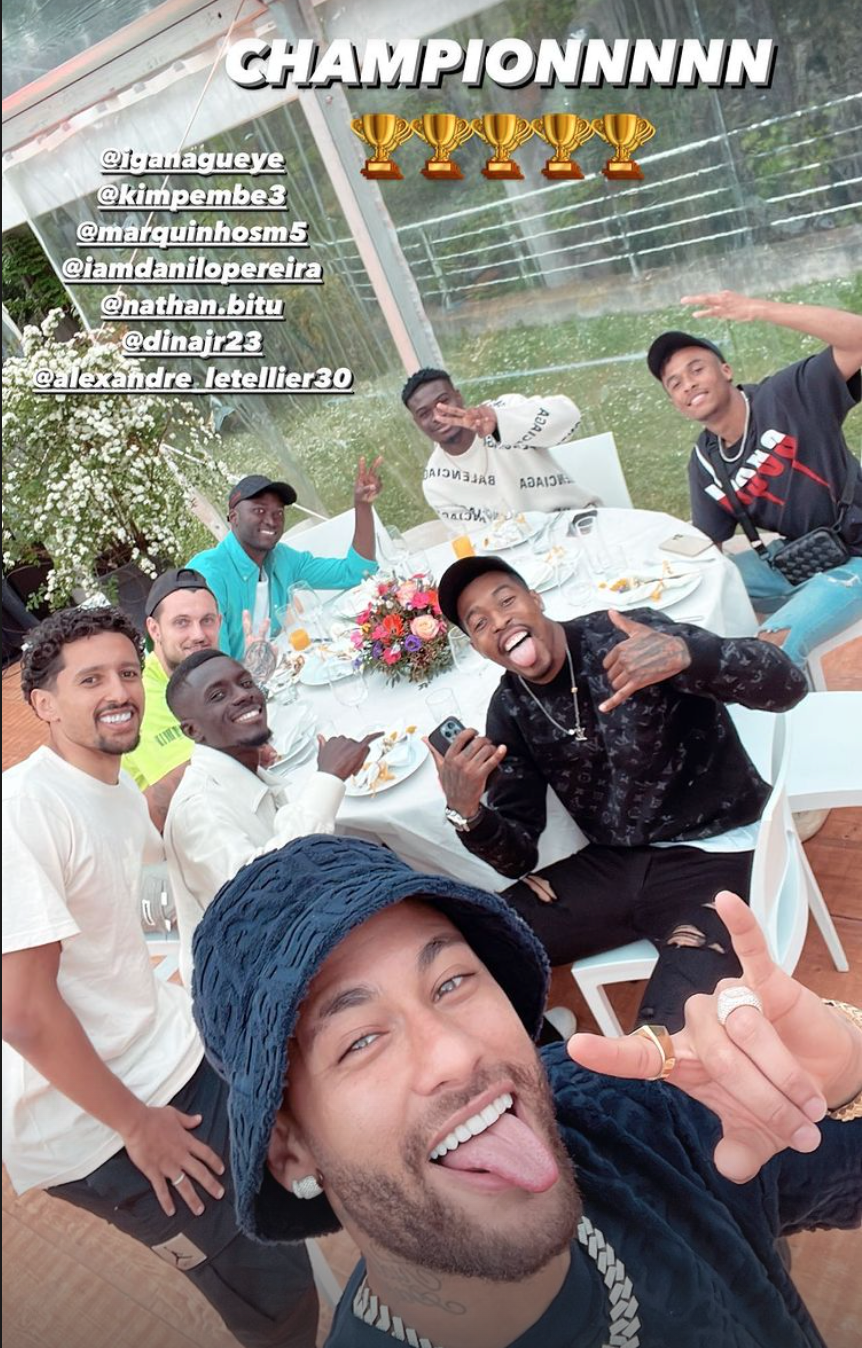 The 30-year-old grabbed a microphone and was filmed on Instagram by team-mate Idrissa Gana Gueye singing and dancing.

Neymar showed off some impressive vocals while jigging along to the beat of the song.

Neymar and Bruna, 27, went public back in January after months of speculation that they were an item. 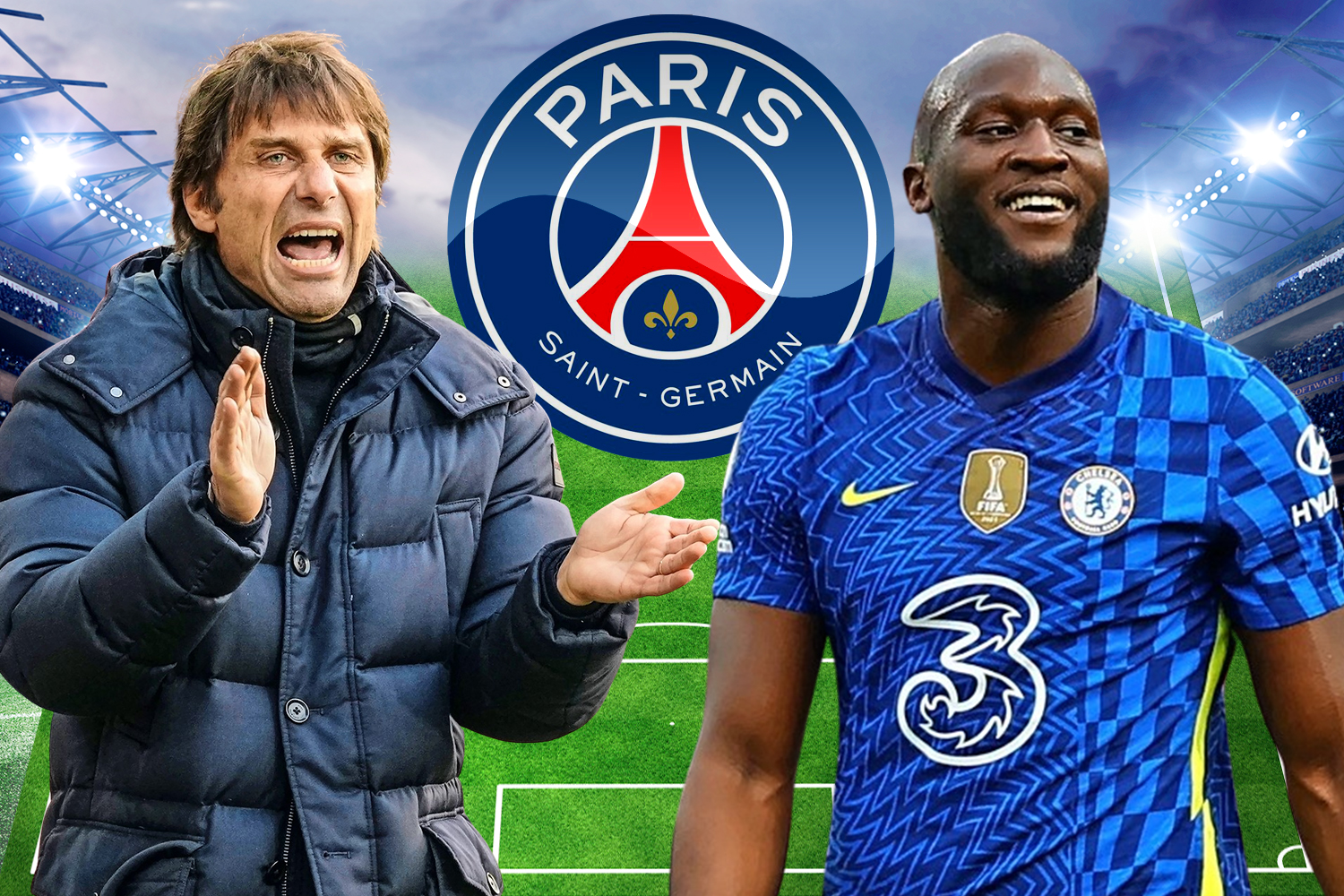 How PSG may line up under Conte after raids for Lukaku, Rashford and Pogba

PSG team-mate Lionel Messi's stunning goal in the draw with Lens saw them clinch the title.

Neymar posed a picture for his Instagram account alongside Gueye, Pascal Kimpembe, Marquinhos, Danilo Pereira and a host of other PSG stars who gathered at the party.

One man who was nowhere to be seen in any of the social media uploads was Real Madrid linked forward Kylian Mbappe.

Although it remains unclear as to whether the 23-year-old was present or not.

Messi's presence at the party is also a mystery, with the Argentinian not featuring in any of the celebratory posts.

It's the eighth time Les Parisiens have lifted Ligue 1 in just the last ten seasons.

But despite leading PSG to the crown, former Tottenham chief Pochettino was booed by his own fans on the day he guided them to the title.