MICHAEL SMITH has vowed to keep fighting and finally lift major silverware after stating “setbacks are there for the comebacks”.

Bully Boy was left distraught after losing the world final to Peter Wright at Ally Pally, especially as he led 5-4 in sets and 2-0 in legs. 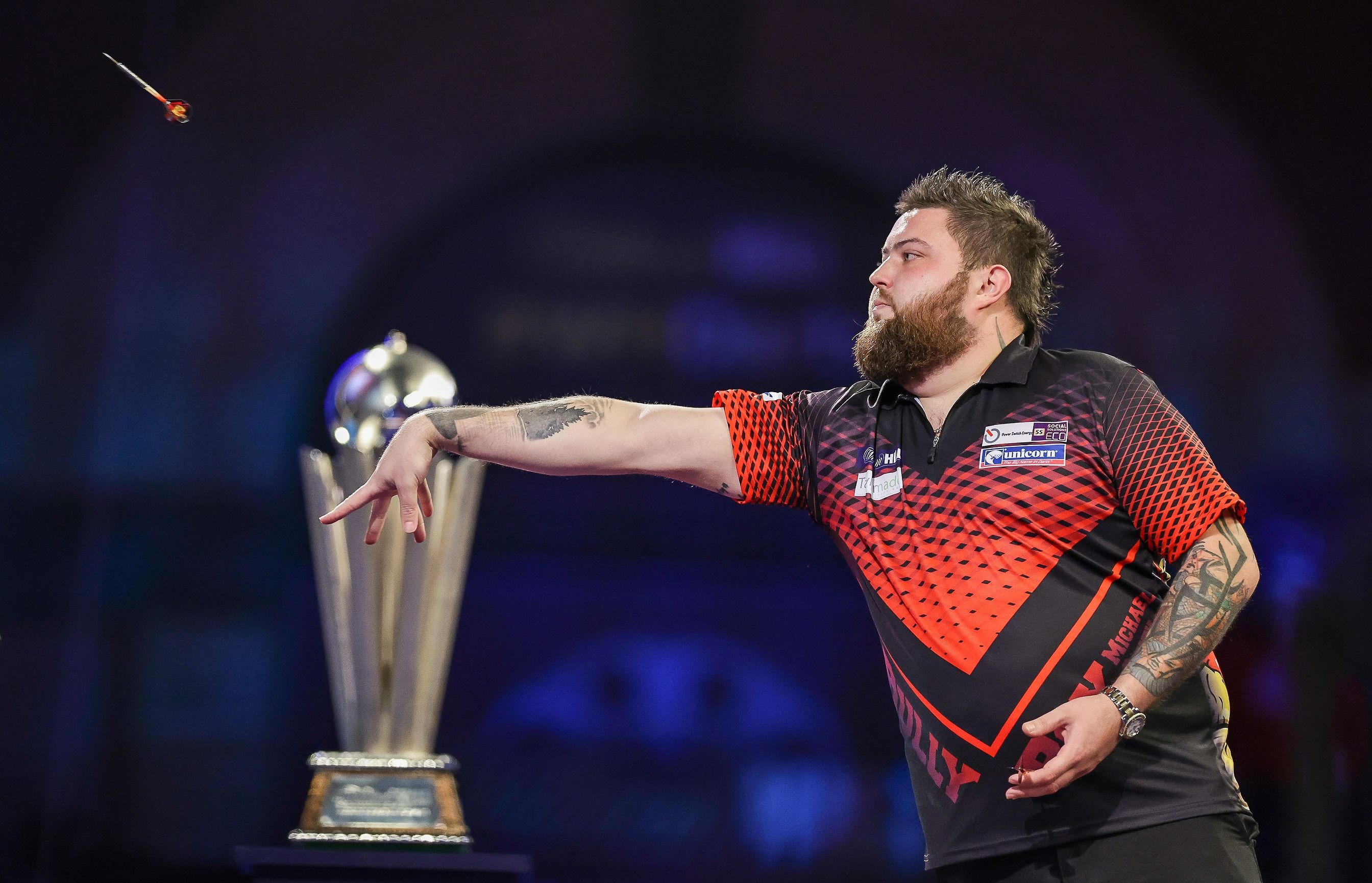 It was the NINTH time he had lost in a major final and the demons will remain until he is one day successful on the stage.

Yet after the tears had dried and he spent time with his wife and two sons backstage, Smith reflected on what has been a brilliant tournament.

One that included a record 83 180s in six matches for the maximum machine.

And the St Helens thrower vowed to end his drought at some point this year.

Smith, 31, said: “The game kept getting harder. I was trying, I never once gave up and then emotions took over at the end. 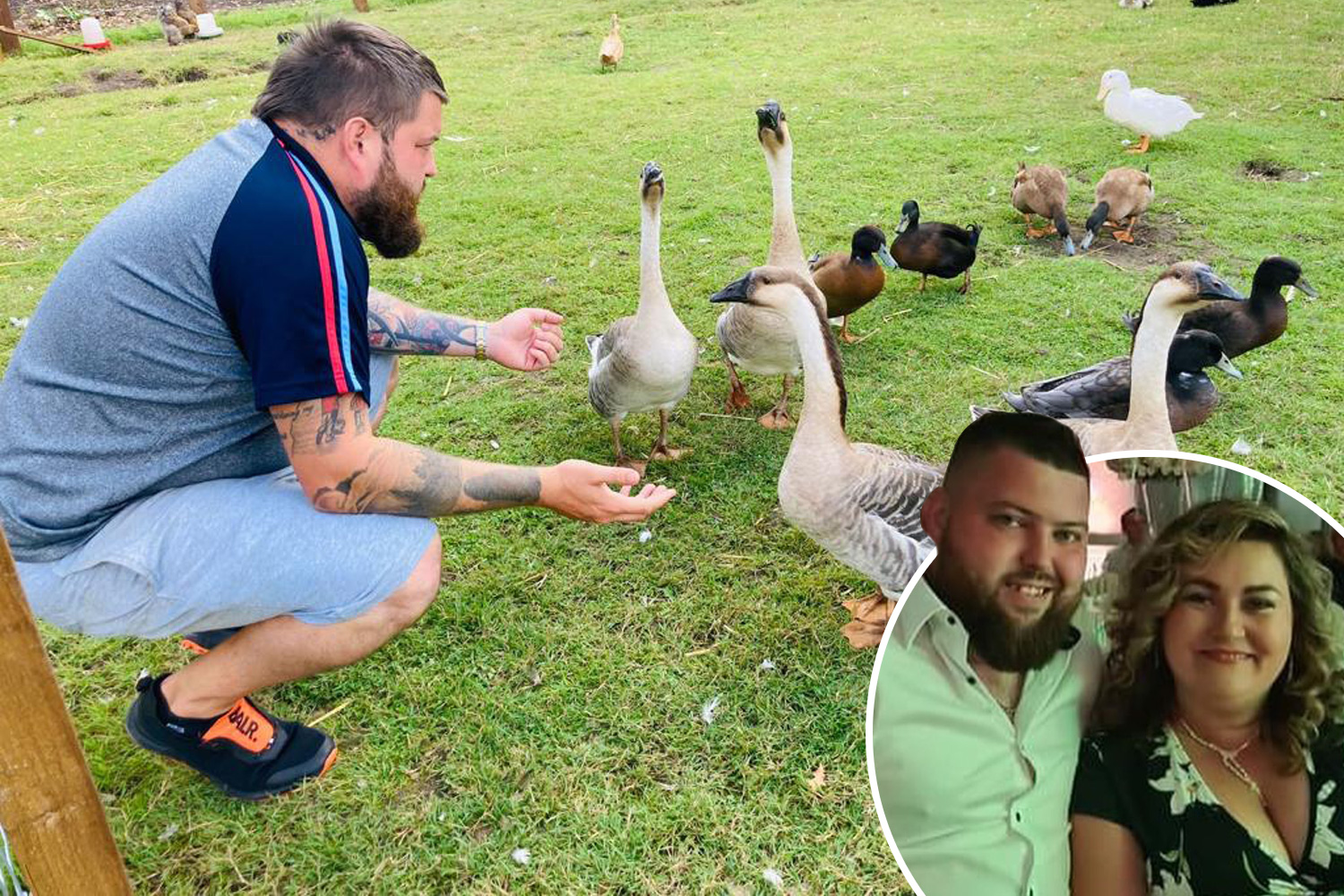 “I’m getting used to these setbacks, but I’ll be back on the dartboard in a couple of days and I’m going to fight for it.

“You have to fight for everything, and I did. Setbacks are there for the comebacks.

“I’ll keep fighting, I’ll keep making finals – you can’t lose in a final if you are not in a final. I’ll always be there battling.

“I will go back home, have a couple of days off, go fishing and then be back on the dartboard.”

Wright’s victory against Smith saw him become only the sixth man in history to win multiple PDC world titles. 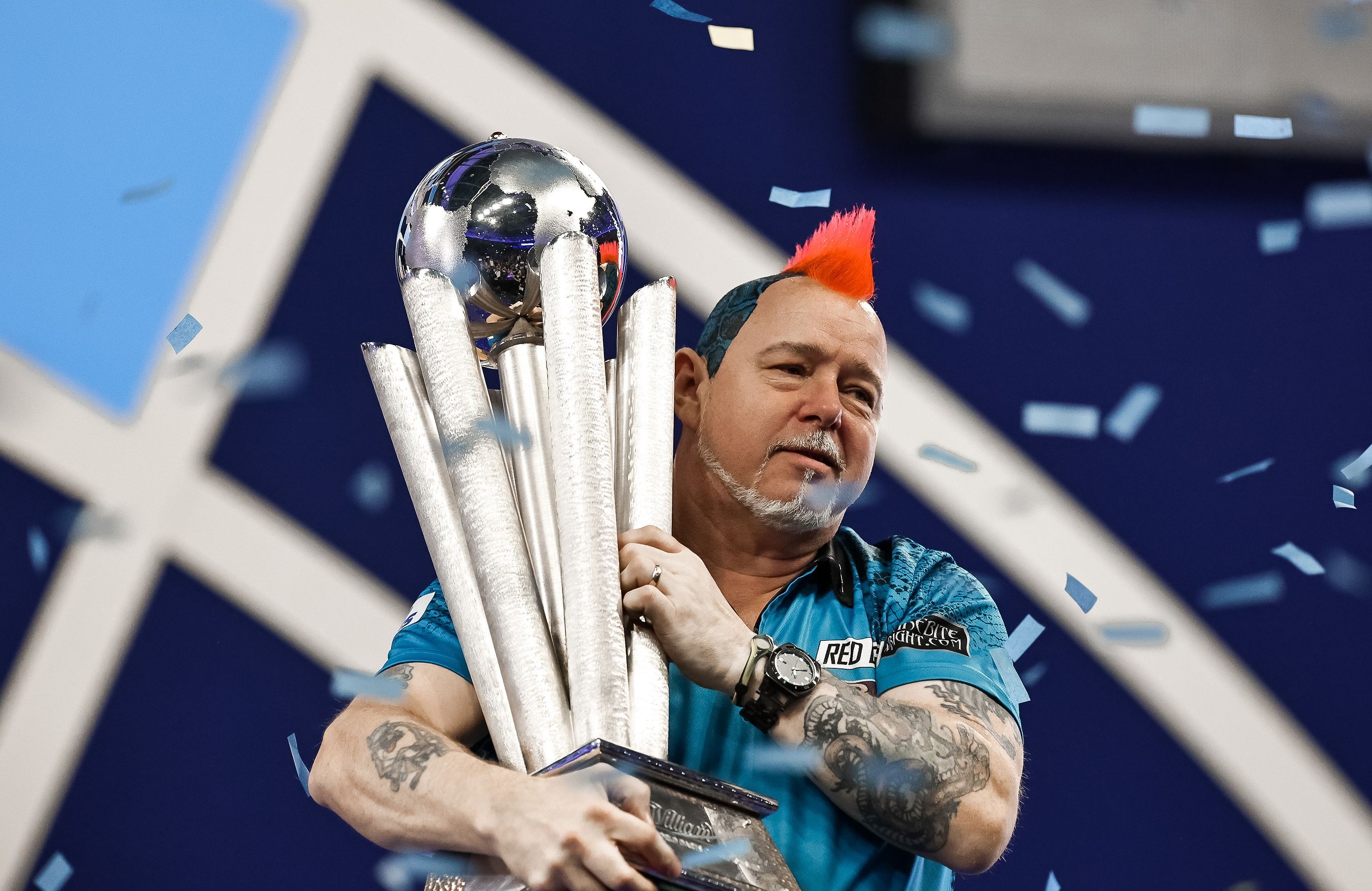