KURT ZOUMA says he doesn't hold a grudge against Thomas Tuchel for bombing him out the Chelsea team ahead of his West Ham transfer.

The Frenchman has been superb since slotting into the high-flying Hammers' defence alongside Angelo Ogbonna and has opened up on his Stamford Bridge exit this summer. 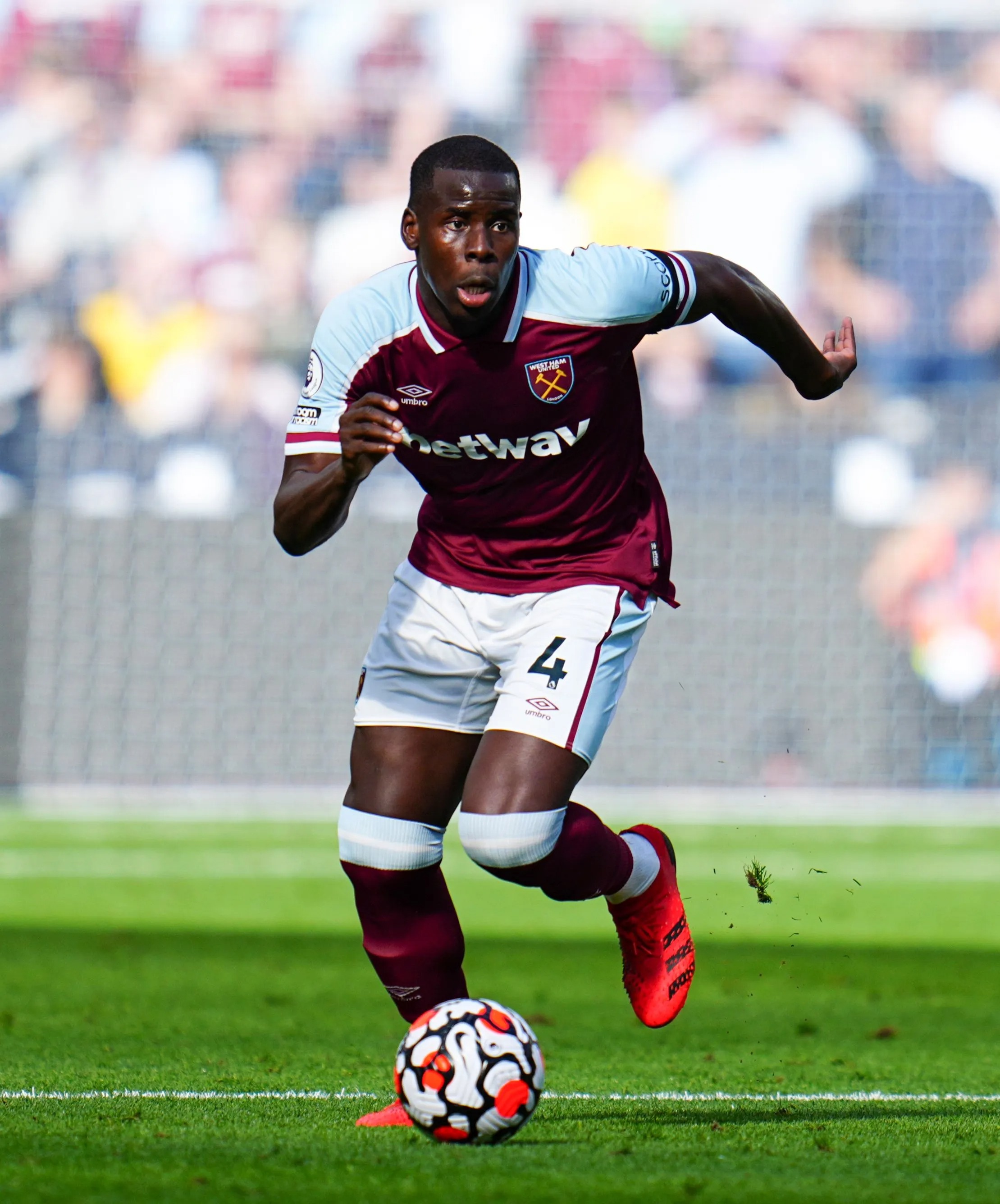 Zouma, 26, spent seven years at Stamford Bridge after Jose Mourinho signed him in 2014 from St Etienne.

He returned on loan the same year before a serious knee injury and further loan spells with Stoke and Everton saw his first team opportunities limited at Chelsea.

However, he finally became a regular in the starting XI under Frank Lampard and looked to have finally come good.

He was popping up with goals and being praised for his defensive performances while keeping Antonio Rudiger out the side.

But as soon as Tuchel replaced club legend Lampard in January, Zouma was axed and replaced by the German international.

West Ham had been linked with a move before his £29.8million switch this summer but the France international told the Evening Standard the time was right as he chased a 'different challenge'.

He said: "I wanted something different. A challenge.

"We won a title last year with Chelsea and I wasn’t in the starting XI at the end.

"I wanted to be somewhere where I could compete for that, playing week in, week out.

"Things happen. It is destiny.

"A new manager came in and he made choices and everything was working well for us.

"I wasn’t in the starting XI as often as I would expect to be. This is the manager’s choice and he made them right, obviously.

"As a player I have to accept it. This is in the past."

Hammers boss David Moyes played a vital role in convincing Zouma the London Stadium was the right place for him.

The Scot put Zouma into the starting XI in place of Craig Dawson almost straight away and the Frenchman credits Moyes for his role in the switch to 'beautiful' West Ham.

He added: "I spoke to the manager of West Ham and he convinced me to come and join this beautiful team.

"I spoke to the manager and it wasn’t very long, but what he said to me was his views for me and it was very clear.

"What they did last year was just brilliant.

"They deserved where they finished, playing in the Europa League, that’s where I think West Ham should be playing every year and that’s the target now.

"This is a club with big ambitions.

"We know that the Premier League is going to be difficult, there are many, many teams that can compete for the Champions League and Europa League — obviously West Ham are one of those teams."